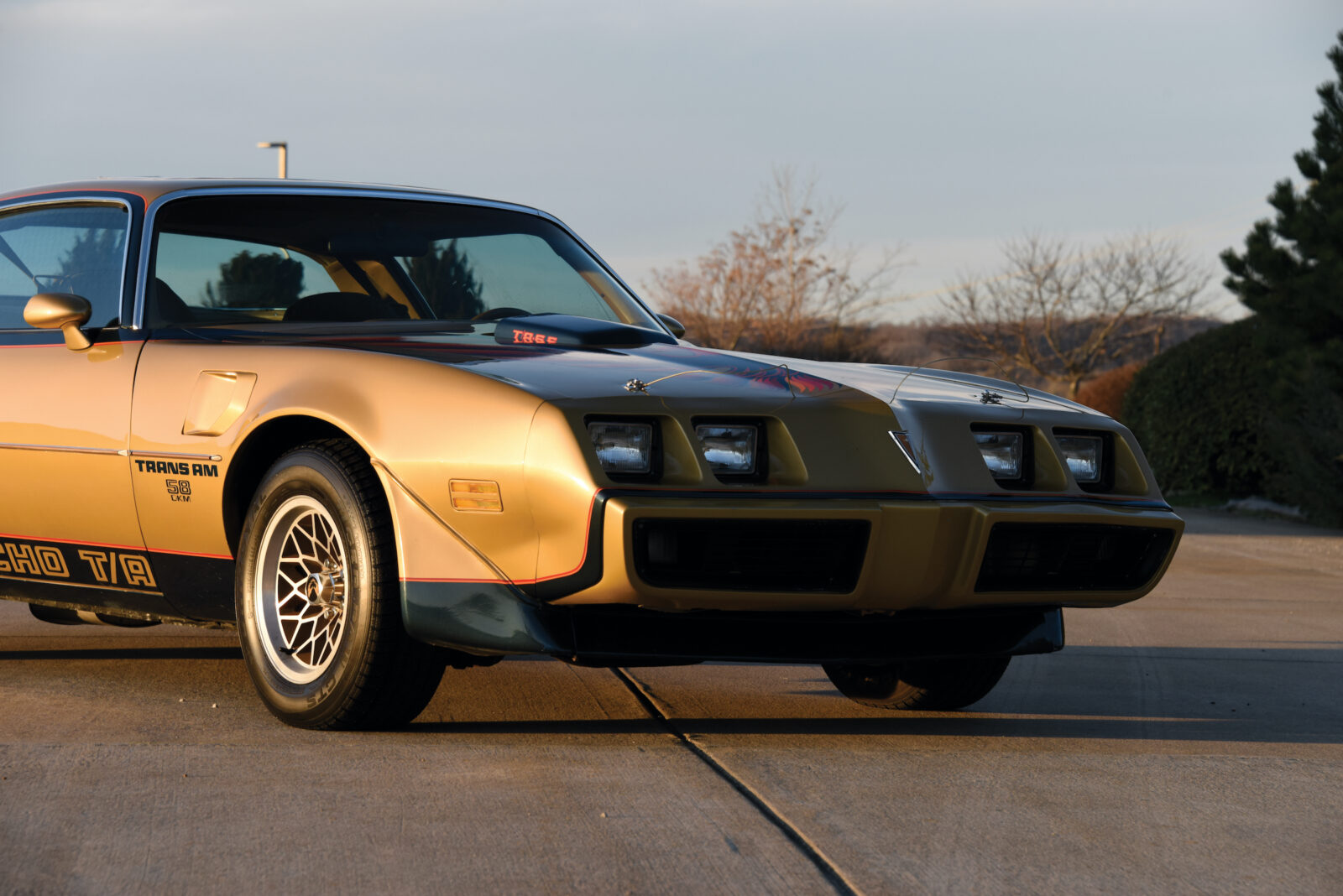 This is a rare, original Pontiac Macho Trans Am T/A by DKM – a special high-performance version of the Trans Am built by brothers Dennis and Kyle Mecham out of their family Pontiac dealership in Glendale, Arizona. The name DKM comes from taking the first letter of each of their first names, as well as the first letter of their surname.

Each car would undergo a significant amount of work before it was deemed worthy of the DKM name, each build started with a new Pontiac Trans Am T/A that had been optioned with the W72/L78 package – a car already capable of running the quarter mile in the mid-15 seconds and fitted with a 400 cu. in. (6.6 litre) V8 capable of 220 hp and 325 ft lbs of torque.

The Meecham brothers would recurve the distributor and re-jet the 4-barrel Rochester Quadrajet carburettor to match the newly installed Hooker headers, which ran the exhaust gasses out through a high-flow dual exhaust system fitted with twin catalytic converters to keep the EPA happy. 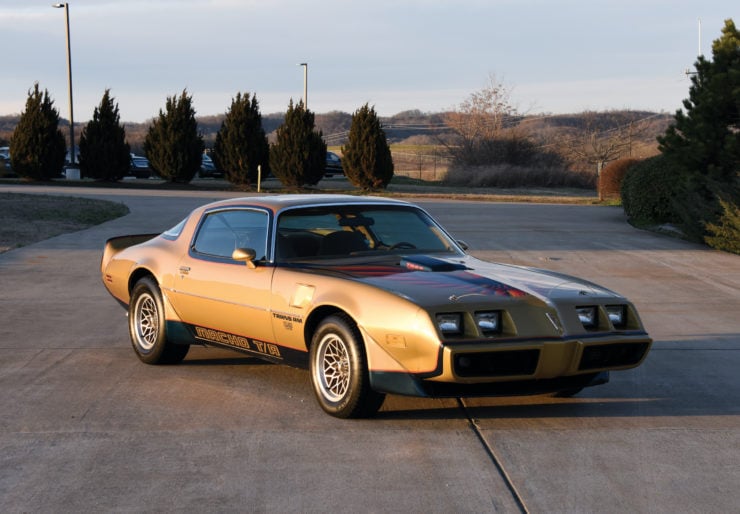 The hood scoop was also modified to make it functional, supplying cool air directly into the air filter atop the carburettor. These modifications were said to be good for a 50 bhp gain, and those who wanted more could opt for a turbo set up running at 7 psi.

The next step was the suspension, cars were generally ordered with the WS6 performance package which included 8″ wide wheels, high-rate suspension, and quick ratio steering gear. Koni shock absorbers were fitted on all four corners and new lower springs were fitted up front to low the nose and bring the centre of gravity of that hefty V8 down. The suspension settings were modified to DKM specifications, giving the car not only better handling, but an aggressive stance with the nose slightly lower than the rear.

In the late 1970s Car & Driver Magazine reviewed the manual 4-speed Trans Am T/A with the WS6 suspension package and proclaimed it the best handling American car built in 1979. One can only assume the suspension upgrades given to the DKM Trans Am would improve the car’s handling further still. 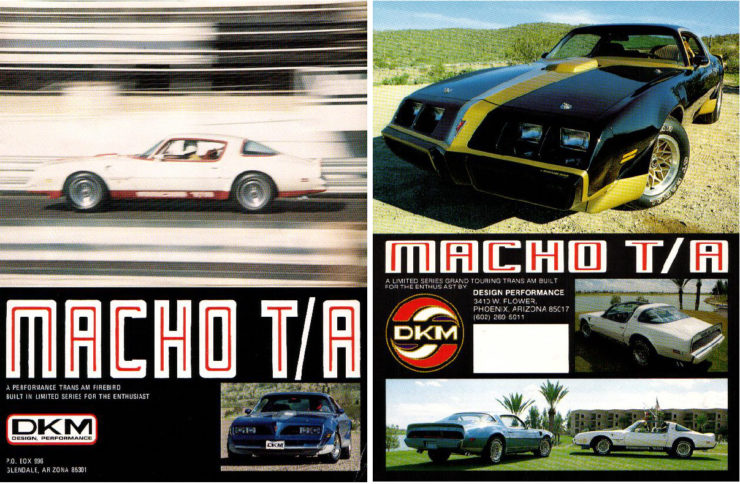 Today the surviving DKM Trans Ams are highly sought after by collectors and they change hands for significantly more than their stock counterparts. Although not as famous as the cars built by Shelby, they do follow a similar ethos – building low volume cars that offered higher performance and a little exclusivity to boot.

1979 Pontiac Macho Trans Am by DKM

The car you see here is a 1979 DKM Pontiac Macho Trans Am T/A and it was fitted with air conditioning, power steering, and power brakes from the factory.

It’s the 58th car completed, it’s now equipped with the full DKM package including the intake and exhaust, suspension upgrades, a Hurst shifter, and the “DKM” logo on each of the front fenders with the car number – 58 in this case.

Inside the car you’ll find a tan interior, a DKM logo on the centre cap of the steering wheel and a DKM ID plate on the centre console. The car presents in excellent condition throughout, and it makes an unusual alternative to the many other high performance American V8s which were produced in significantly higher numbers. 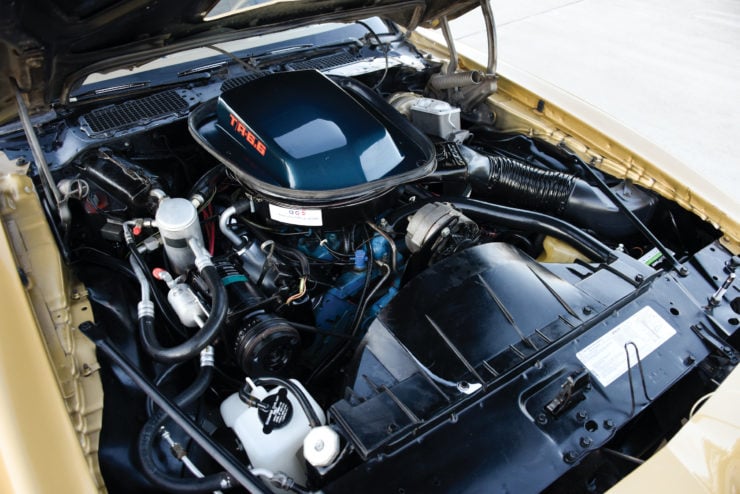 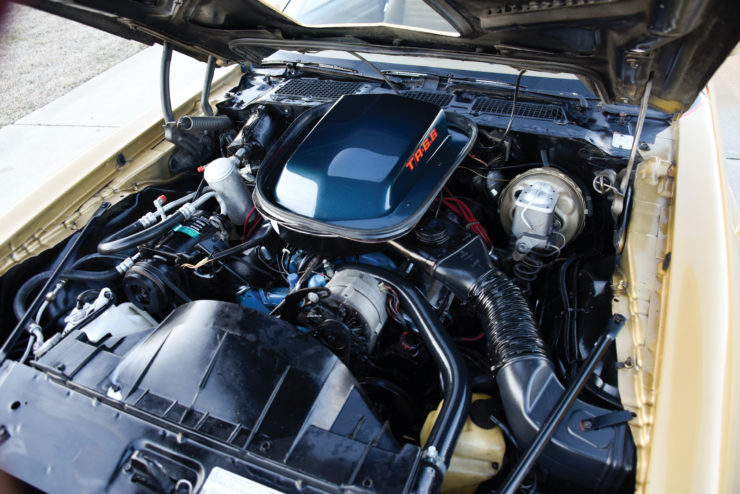 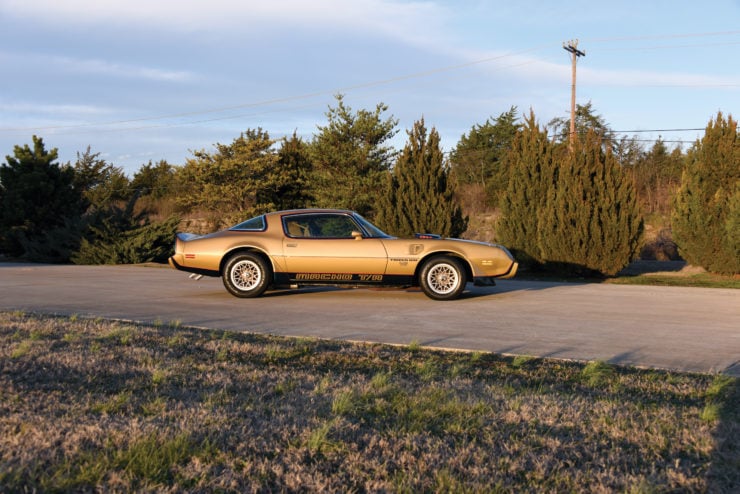 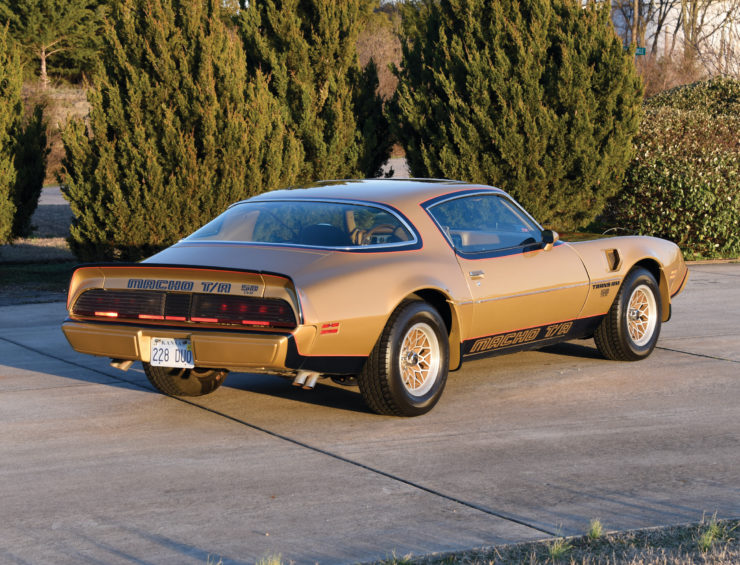 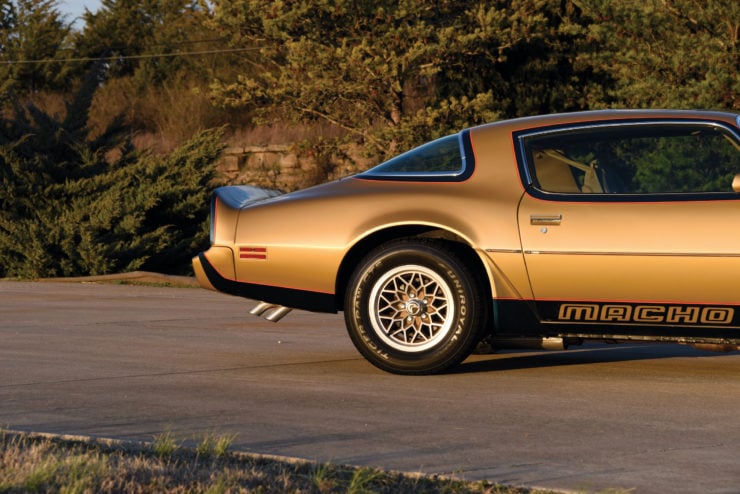 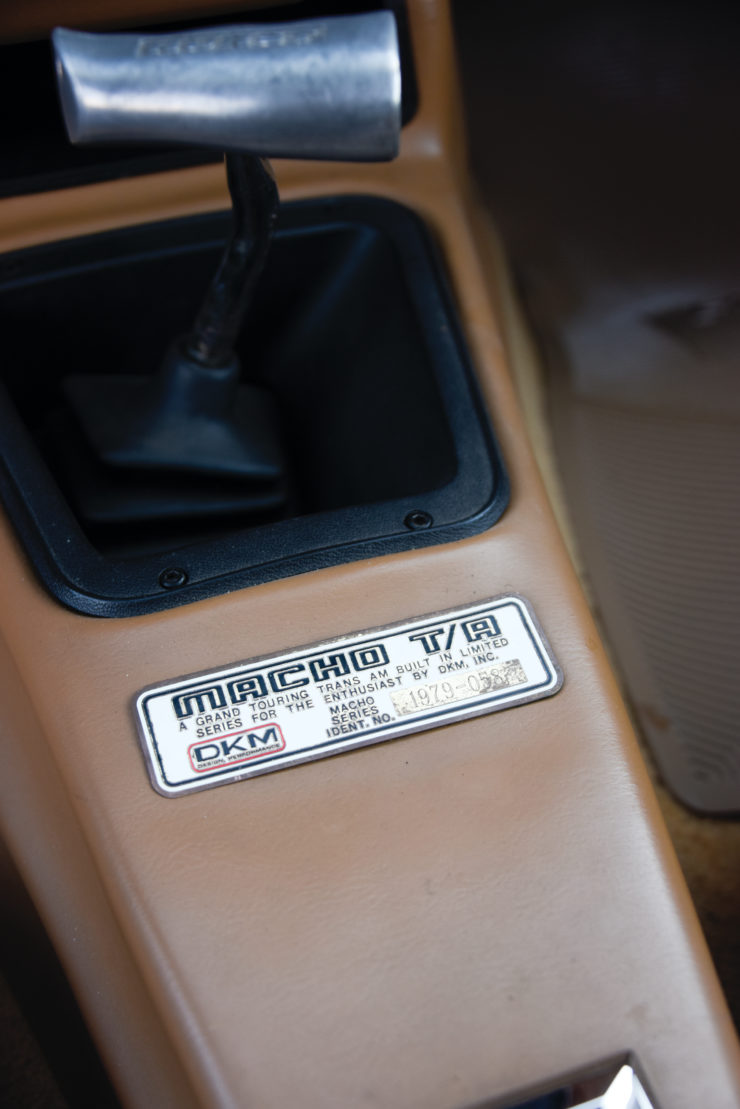 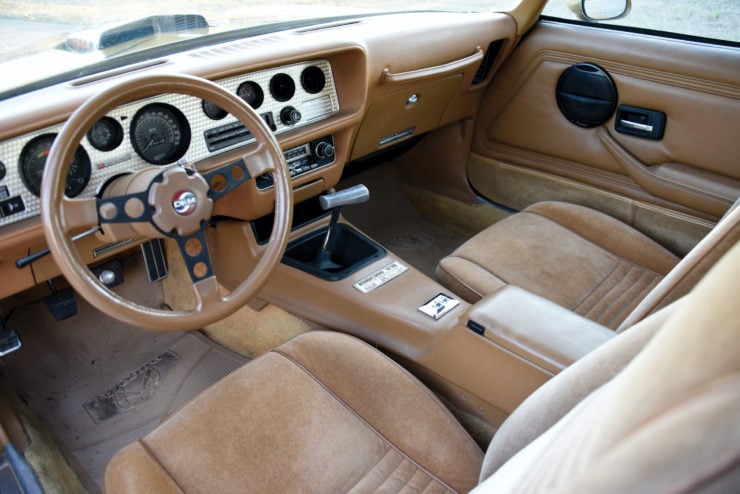 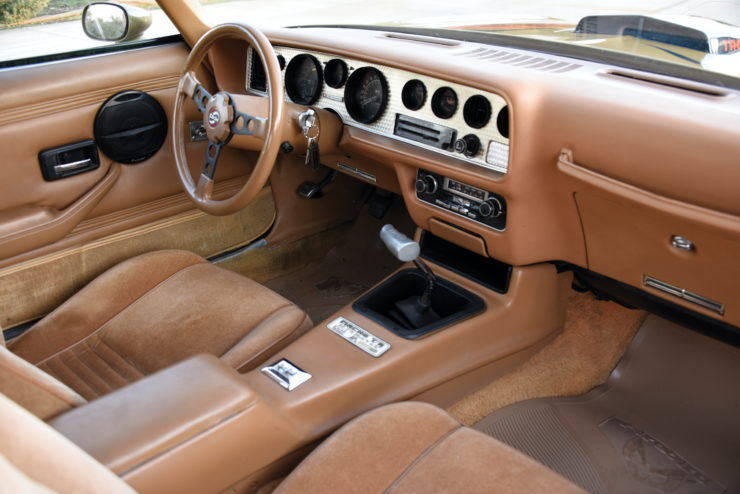 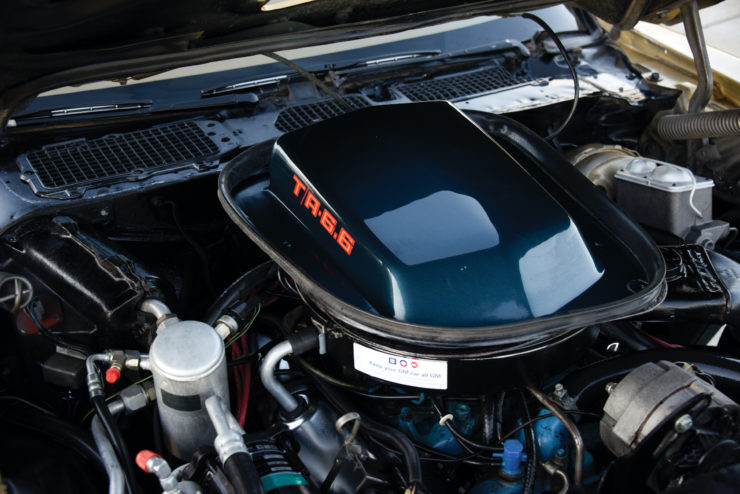 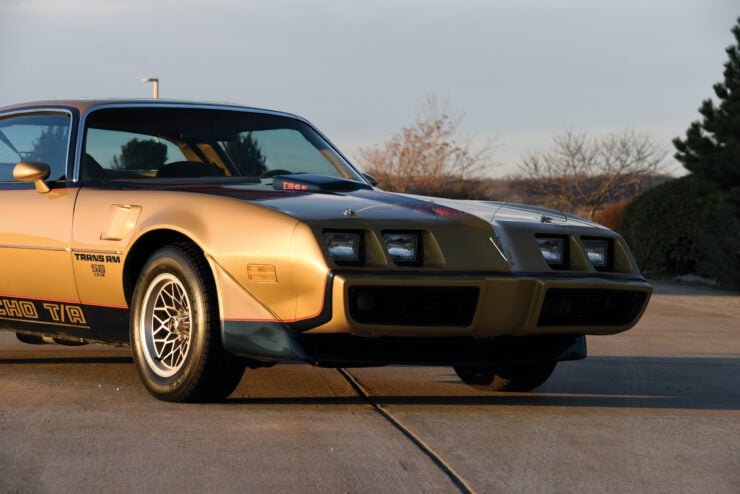 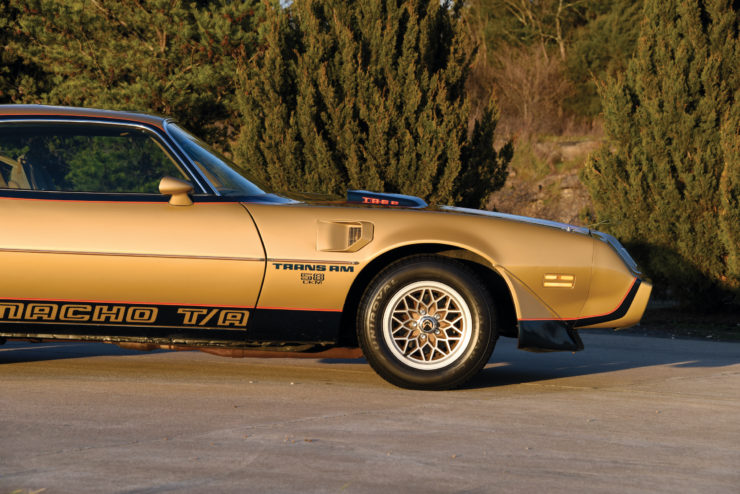 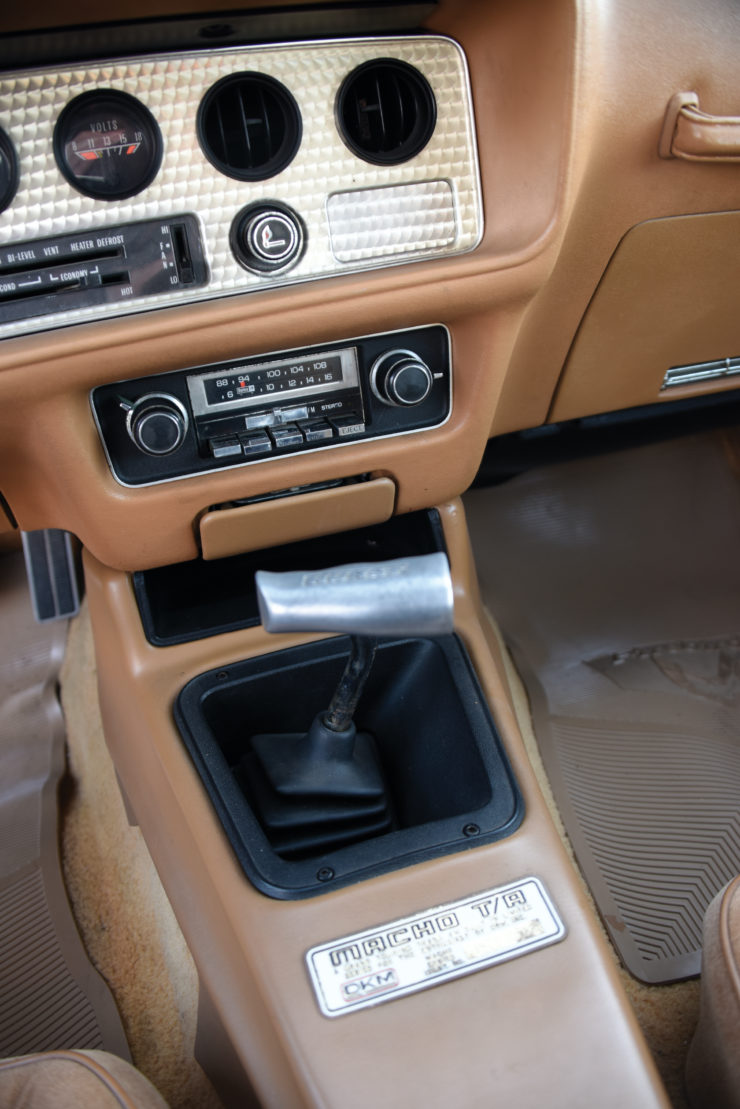 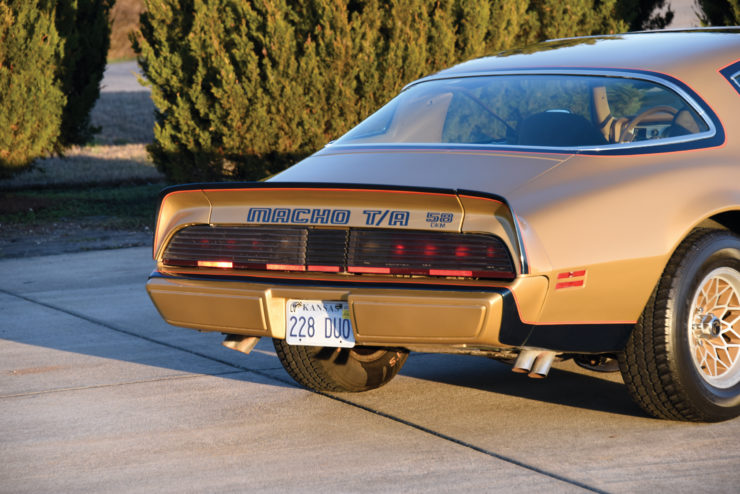 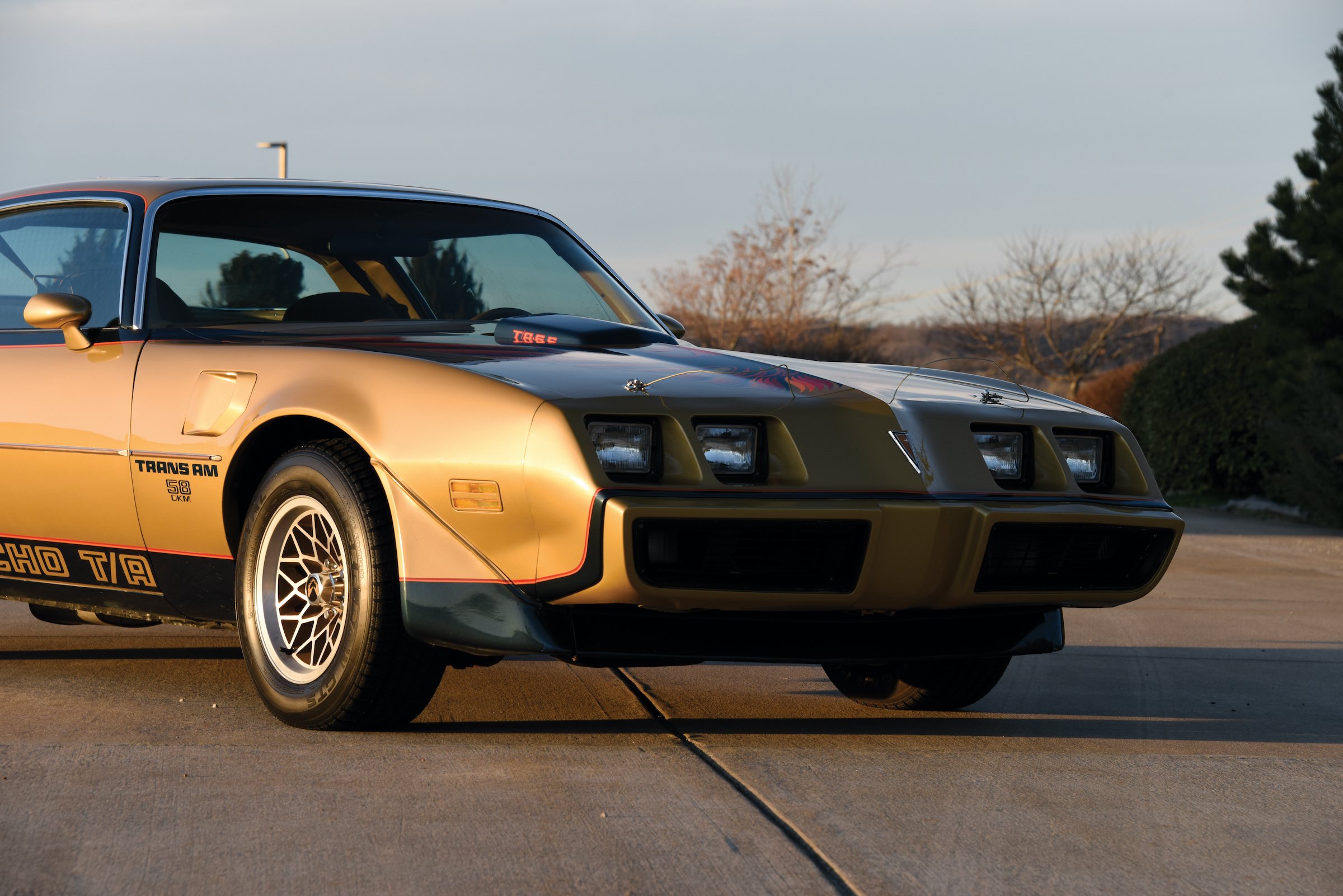