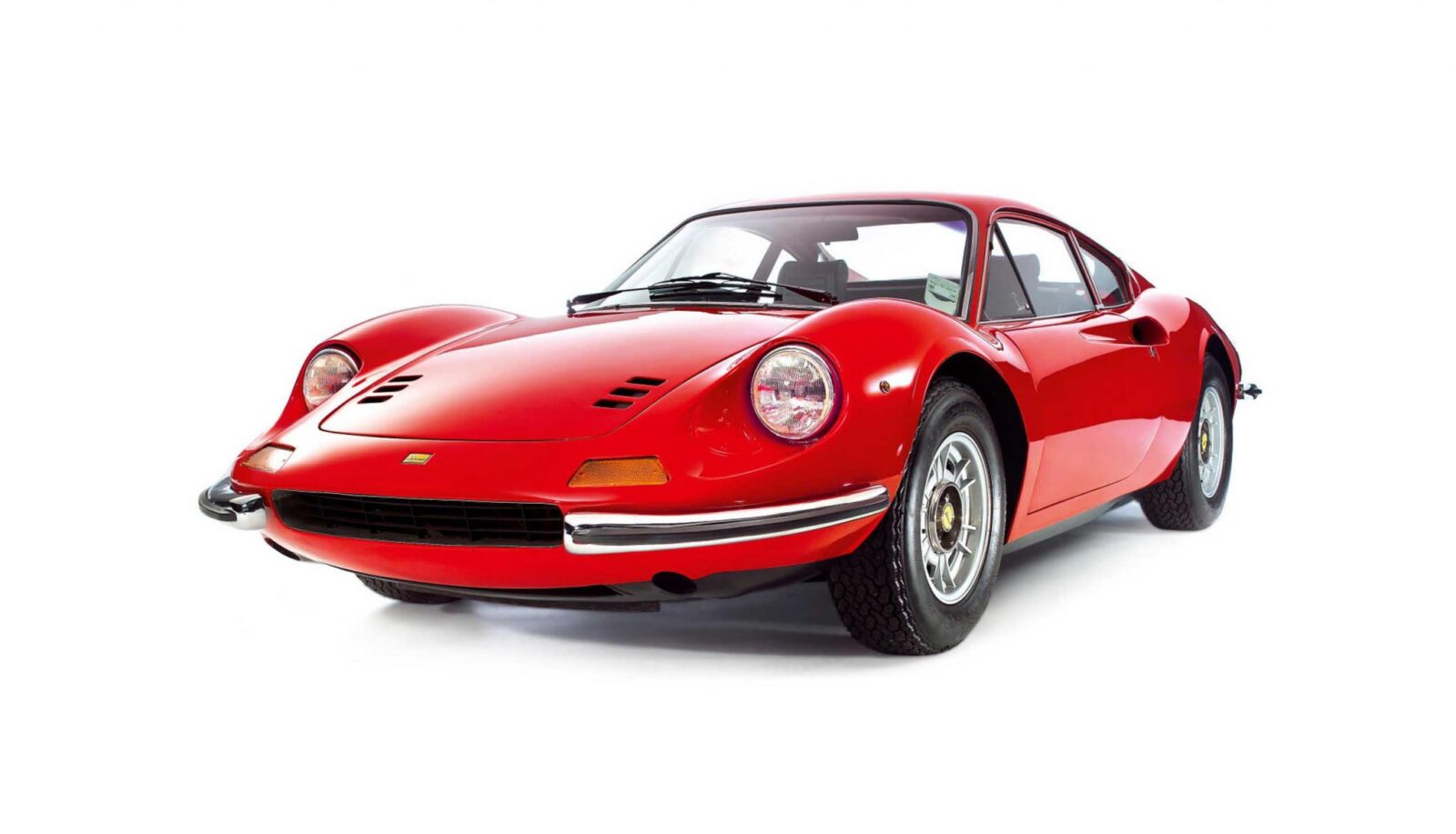 The Dino 246 GT was the first car built by Ferrari in significant quantities, it famously wore just the “Dino” badge as Enzo Ferrari didn’t want to dilute the brand by selling a “cheaper” car with his surname on the hood.

Rumour has it that the driving force behind the development and release of the Dino was the Porsche 911, Enzo wanted to compete with it and by all accounts he created a sports car that was faster, with quicker acceleration from 0-62mph and only slightly worse fuel economy.

Porsche would eventually respond with the 911 Turbo, creating a game of one upmanship between Stuttgart and Maranello that continues unabated to this day. If you’d like to read more about the Dino 246 GT you can click here to visit the history section of Ferrari.com dedicated to the model.

If you’d like to download the wallpaper you see above you can click here, I also added a few other wallpaper sized images from the same shoot below, just click them to load them at full resolution in a new window. 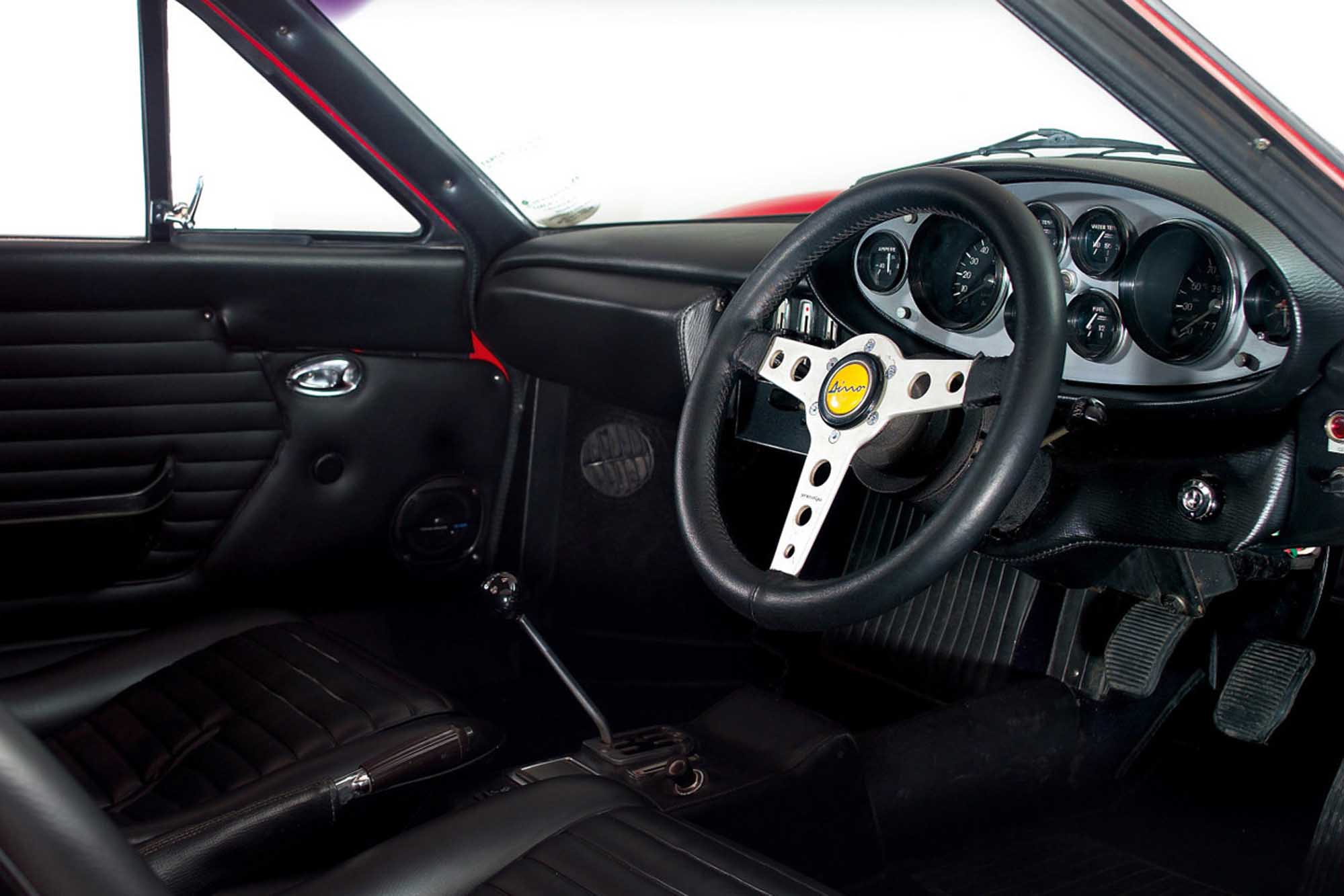 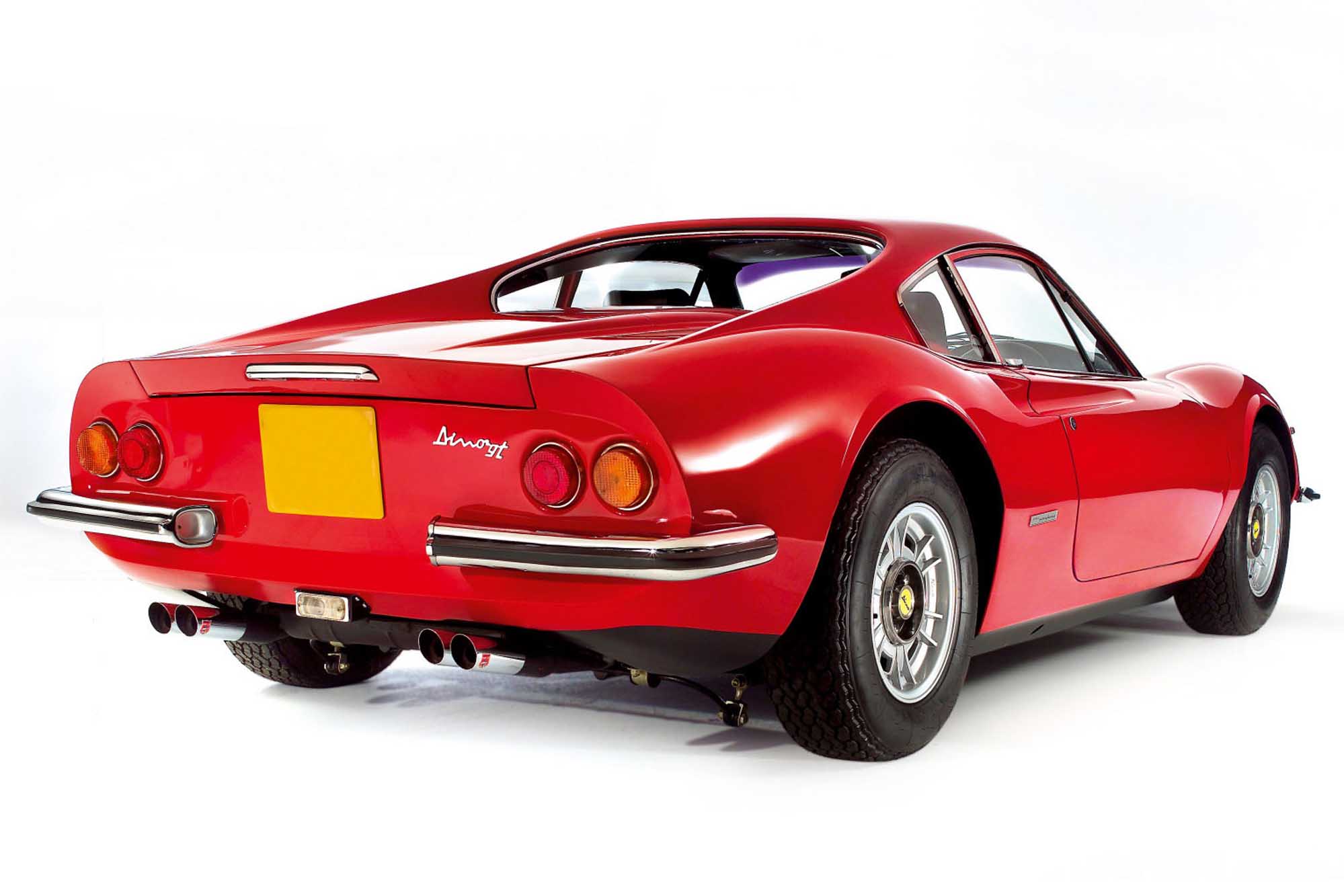 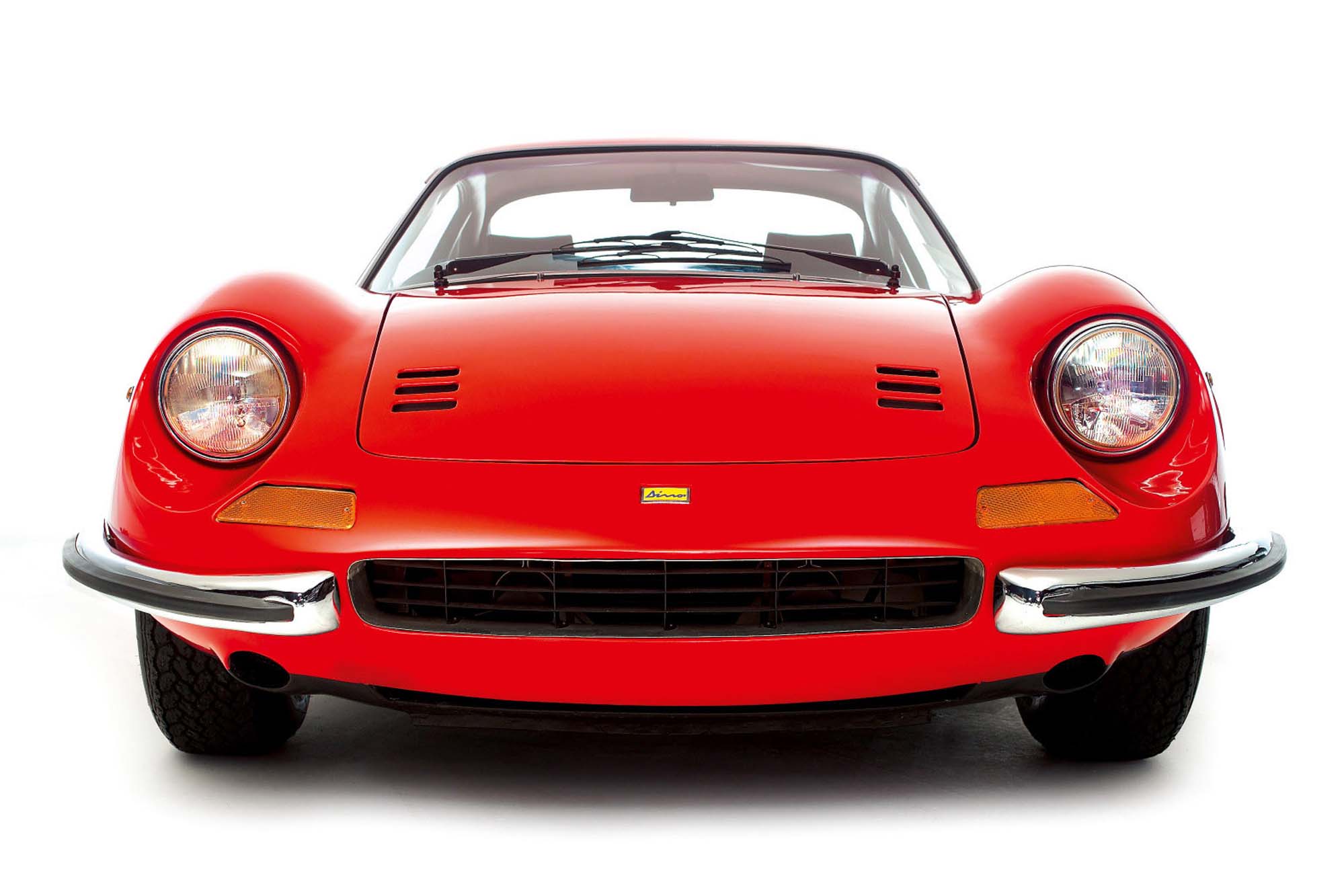 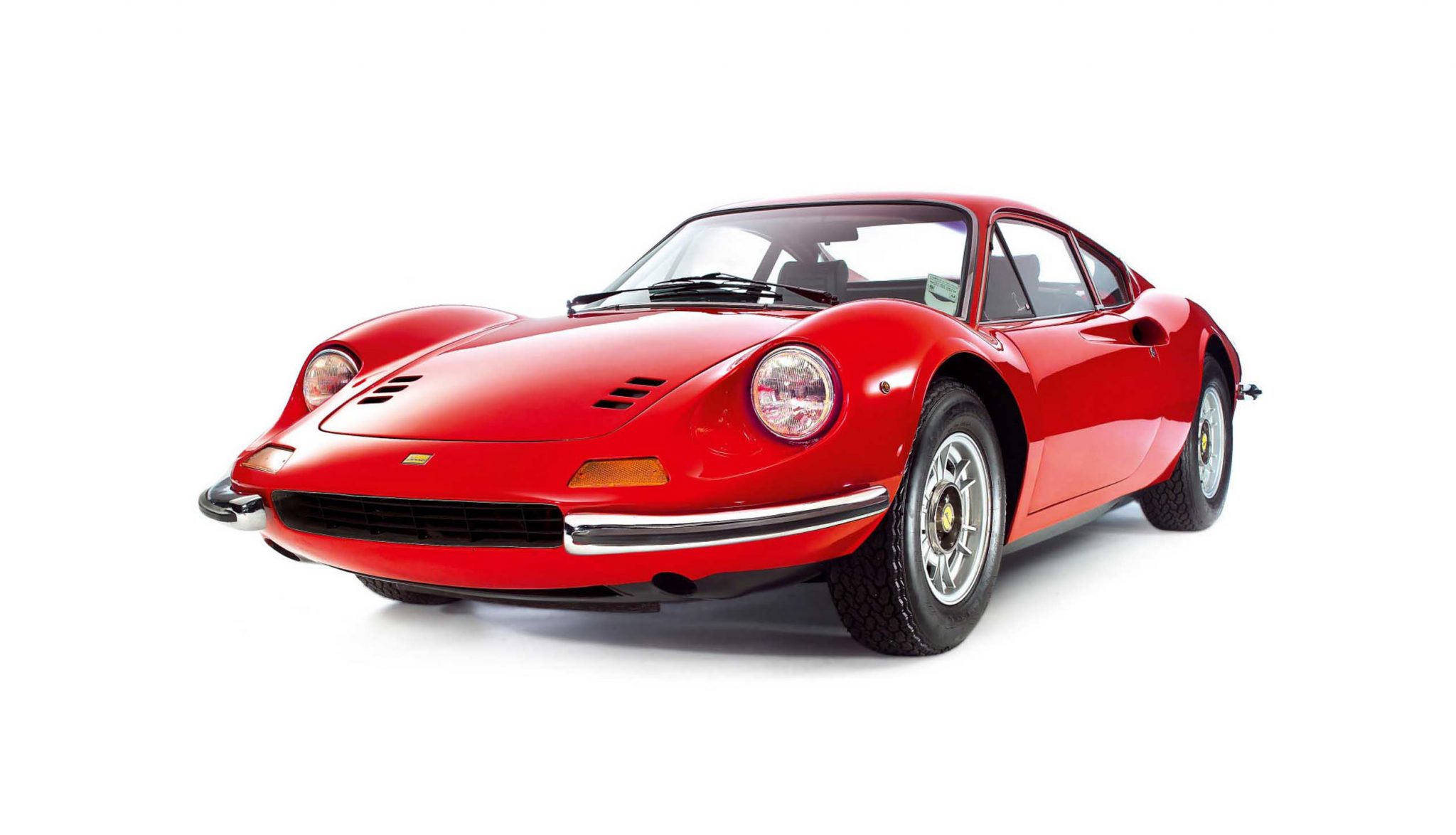 This is the only Ferrari Meera S that was ever built, it was designed by the great Giovanni Michelotti in 1983 for the King…