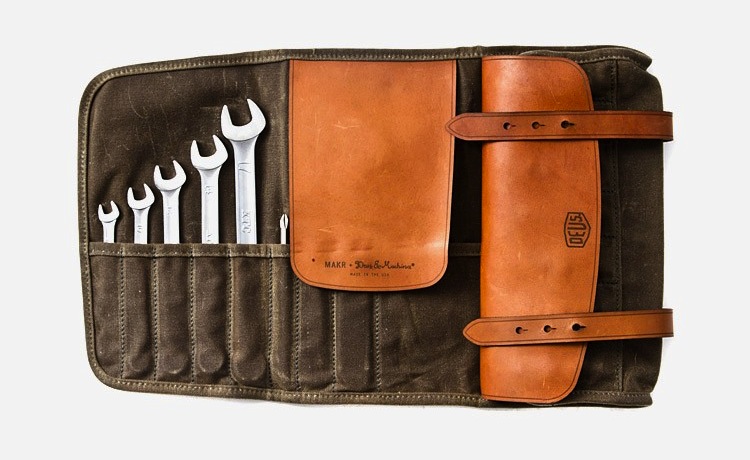 This is another winner from the designers at Deus, they’ve teamed up with MAKR CARRY GOODS to create a rustic, no nonsense tool roll that’ll accommodate all the random spanners, wrenches and sockets that you’ve bought, borrowed, found and stolen over the past few years.

The tool roll is available here for ~$150 USD via Deus Ex Machina. 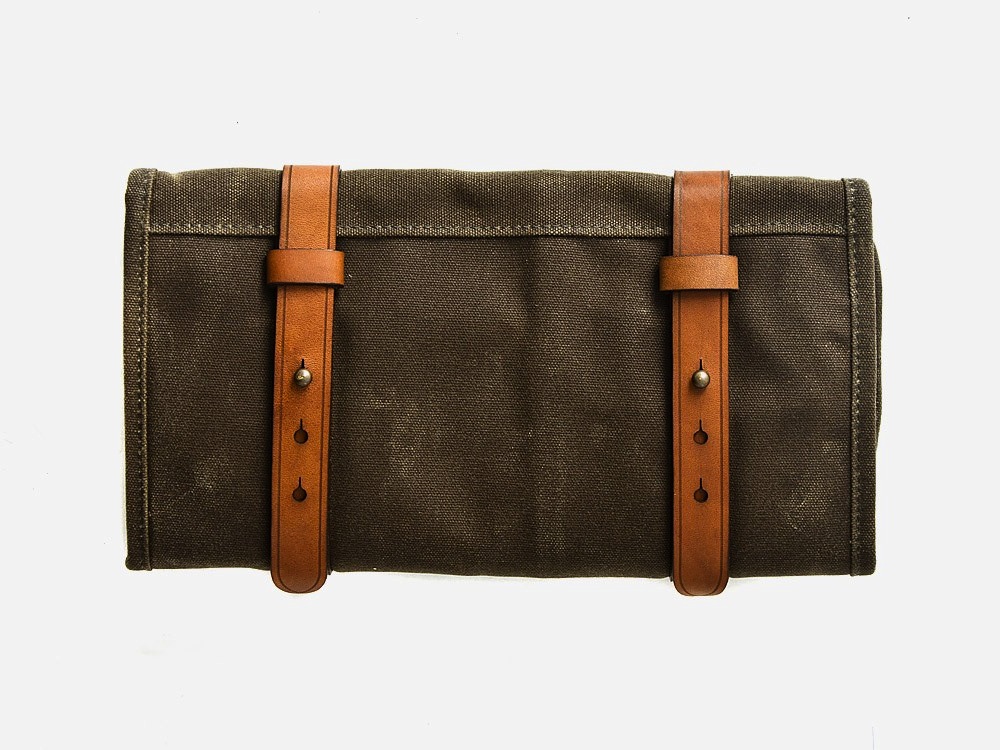 Growing Old Disgracefully is an Australian documentary film about motorcycles and families, and how relationships change over time. Most people outside of Australia will never…

This is the new Peak Vest from the team at Fuel Motorcycles, it’s a hydration vest designed for motorcyclists with a design inspired by WW2…

This is the new Simpson Speed Bandit motorcycle helmet, it features the the Simpson “Speed Brow” which helps to keep wearers cool using an…