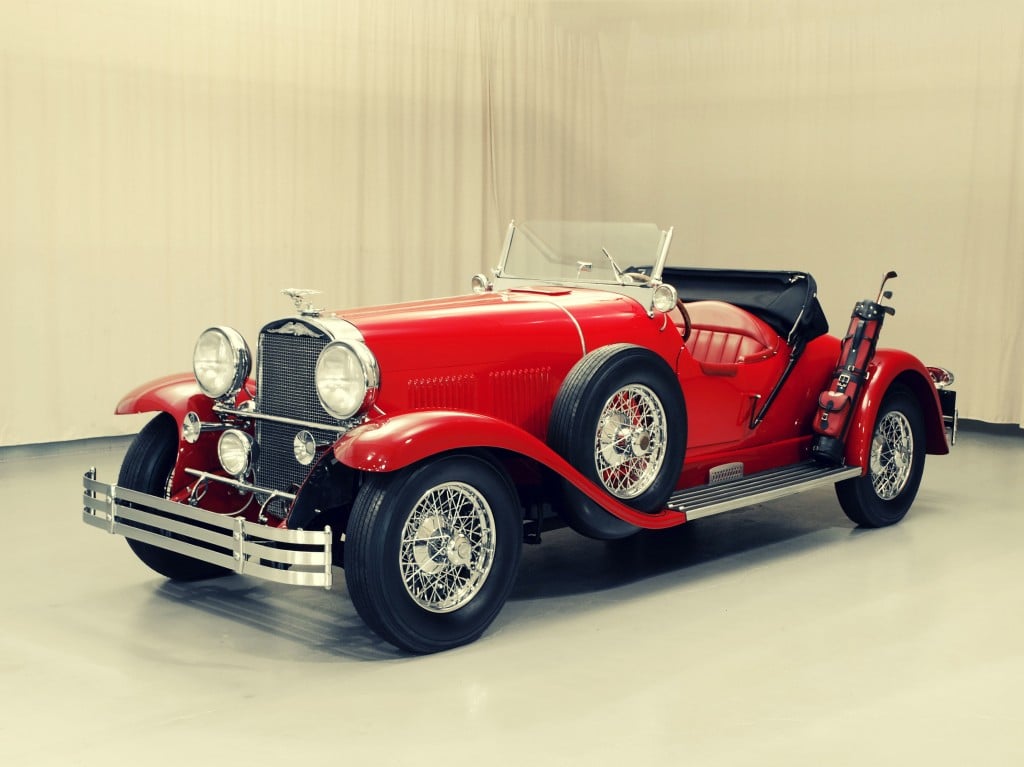 The Kissel Motor Co. was founded in 1905 in Wisconsin and specialised in luxury automobiles like the White Eagle you see pictured here. The company was never as large as Studebaker, Buick or Nash but their cars were very popular with wealthier Americans and even had a few celebrity owners like racing driver Ralph dePalma.

This Kissel White Eagle is one of only 2 known to still exist, it’s powered by a a straight eight 298 cubic inch engine bought from Lycoming and then fitted with custom Kissel aluminium cylinder head and oil pan. The finished motor produced 126hp and 210 ft-lbs of torque.

Perhaps the most appealing part of this particular Kissel is the matching set of vintage gold clubs mounted one to a side, if you’ve been shopping for golf clubs recently you’ll know that they almost make the $275,000 asking price seem reasonable.

Check out the White Eagle here via Hyman Cars Ltd. 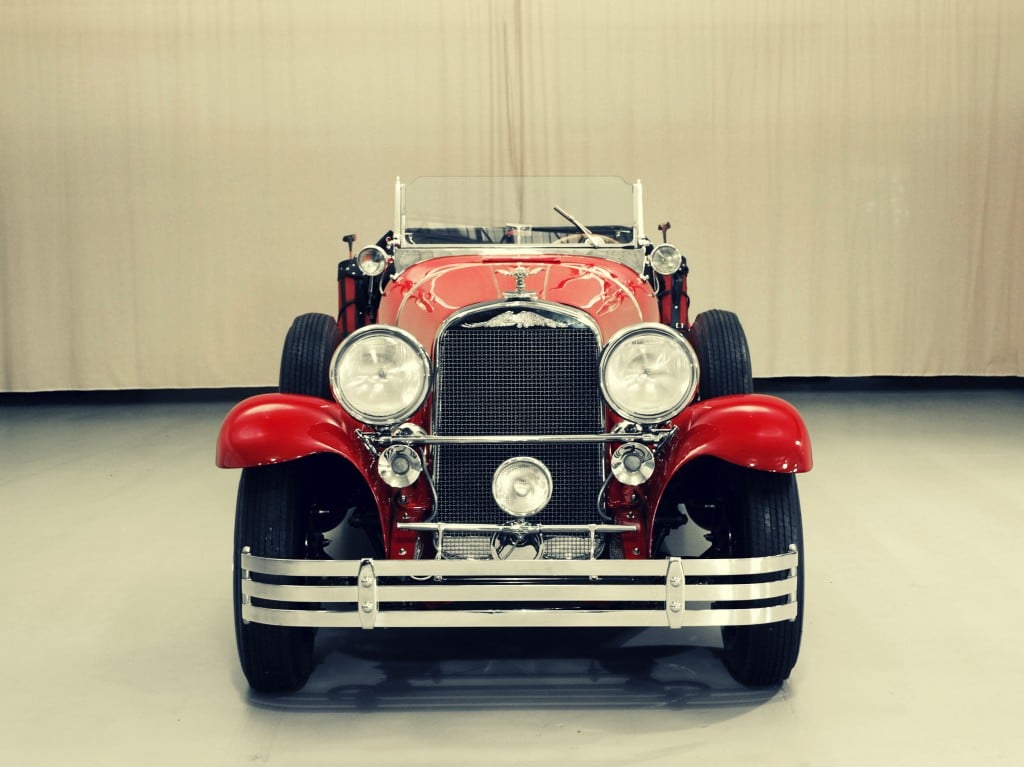 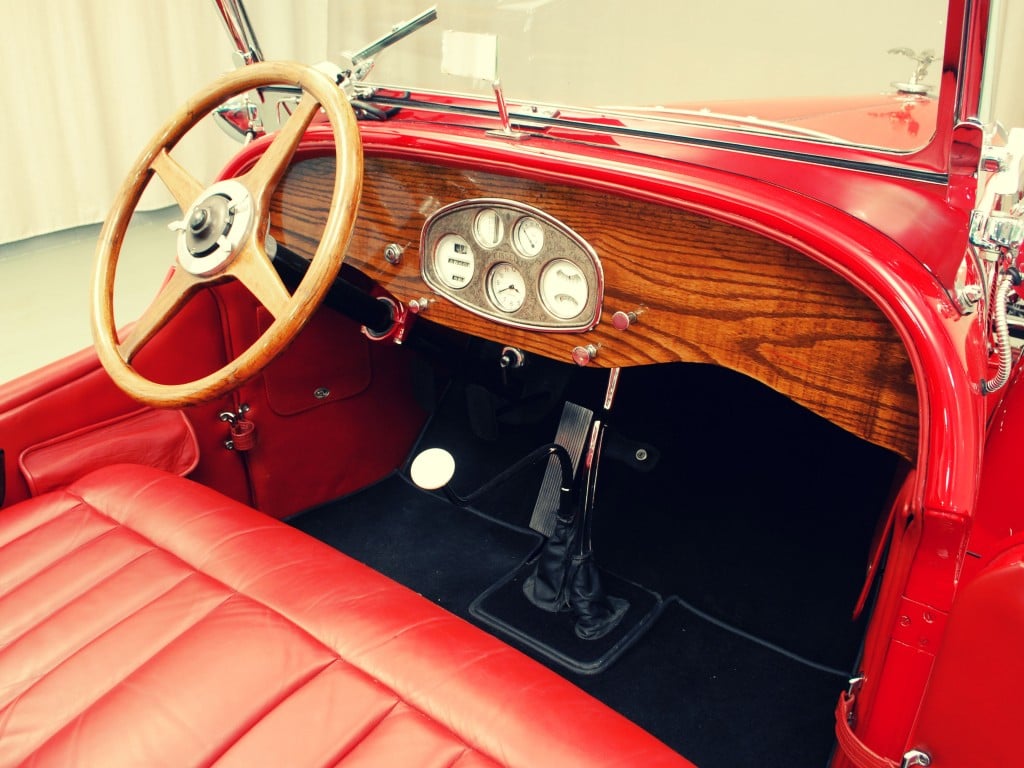 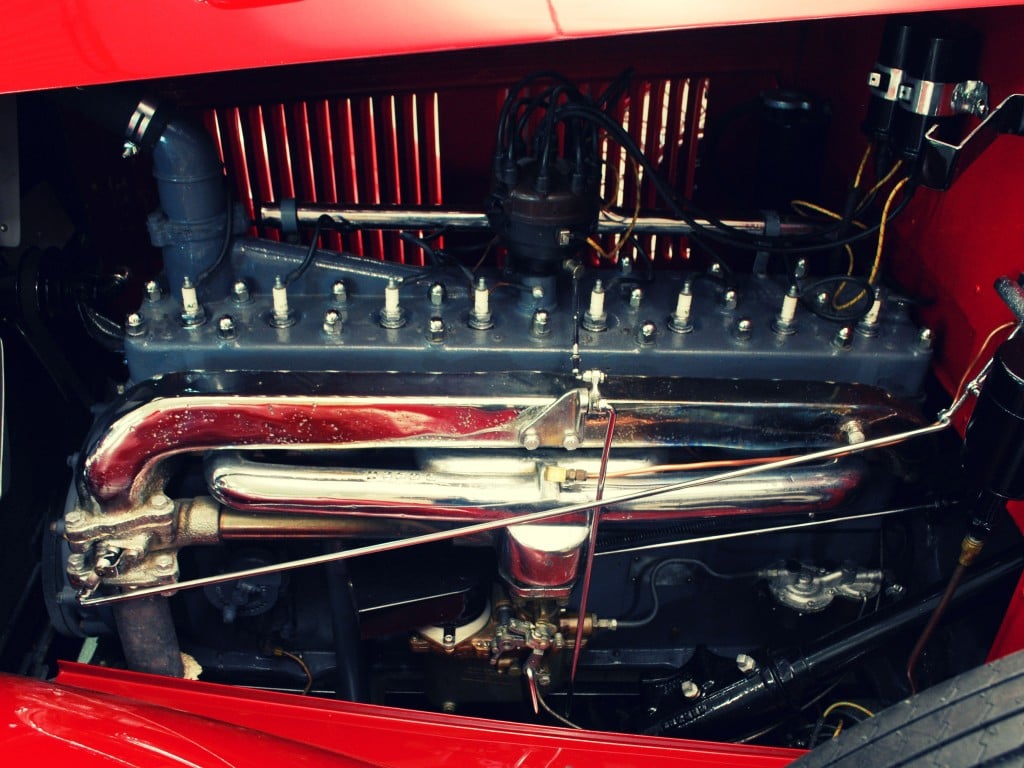 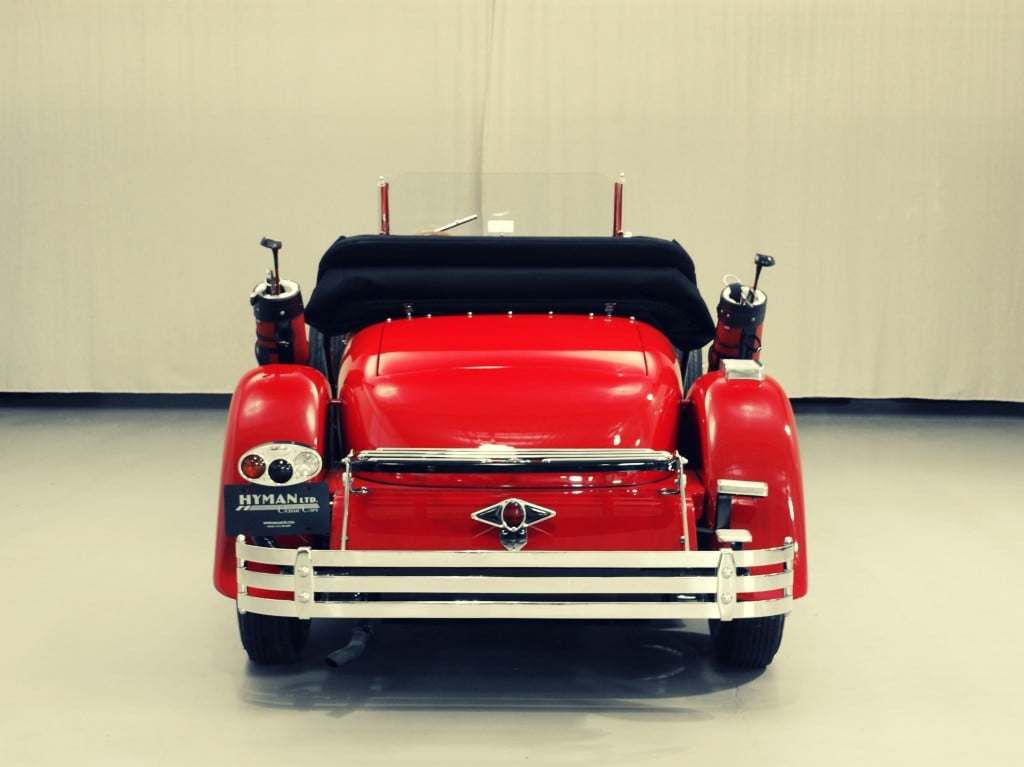 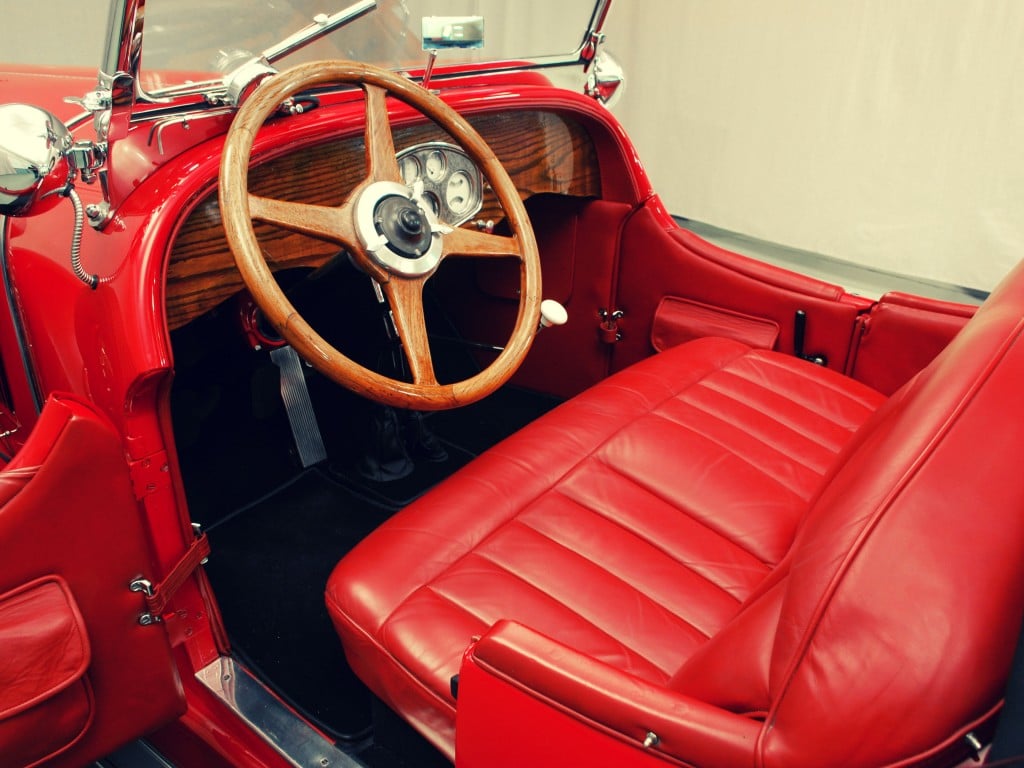 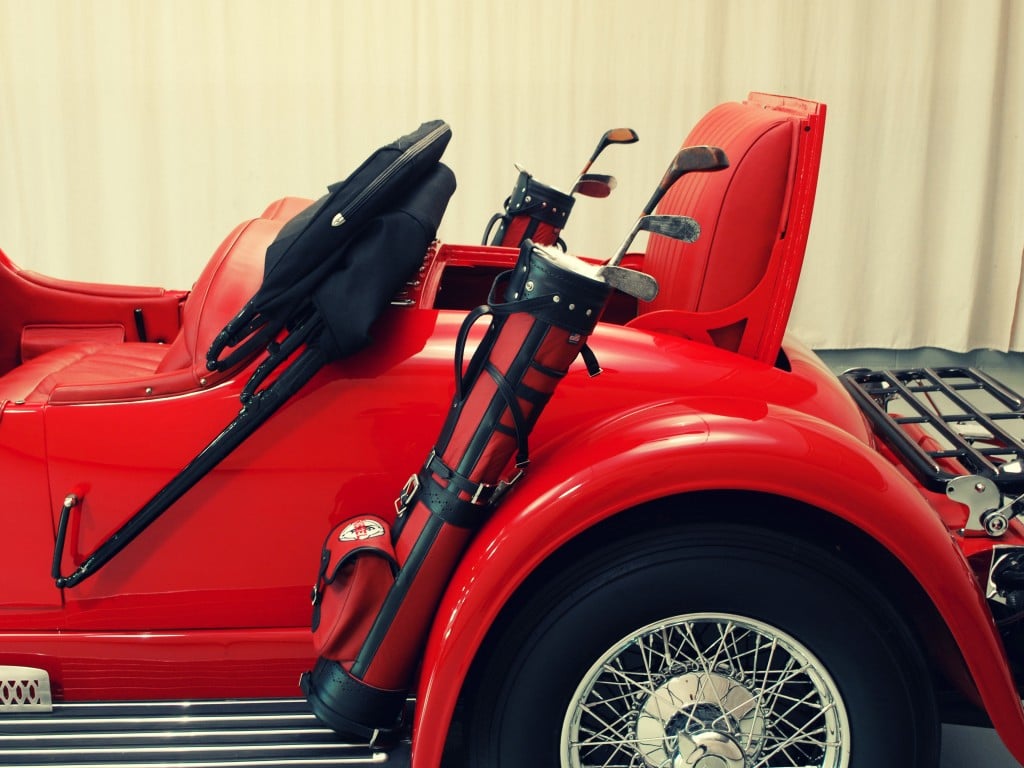 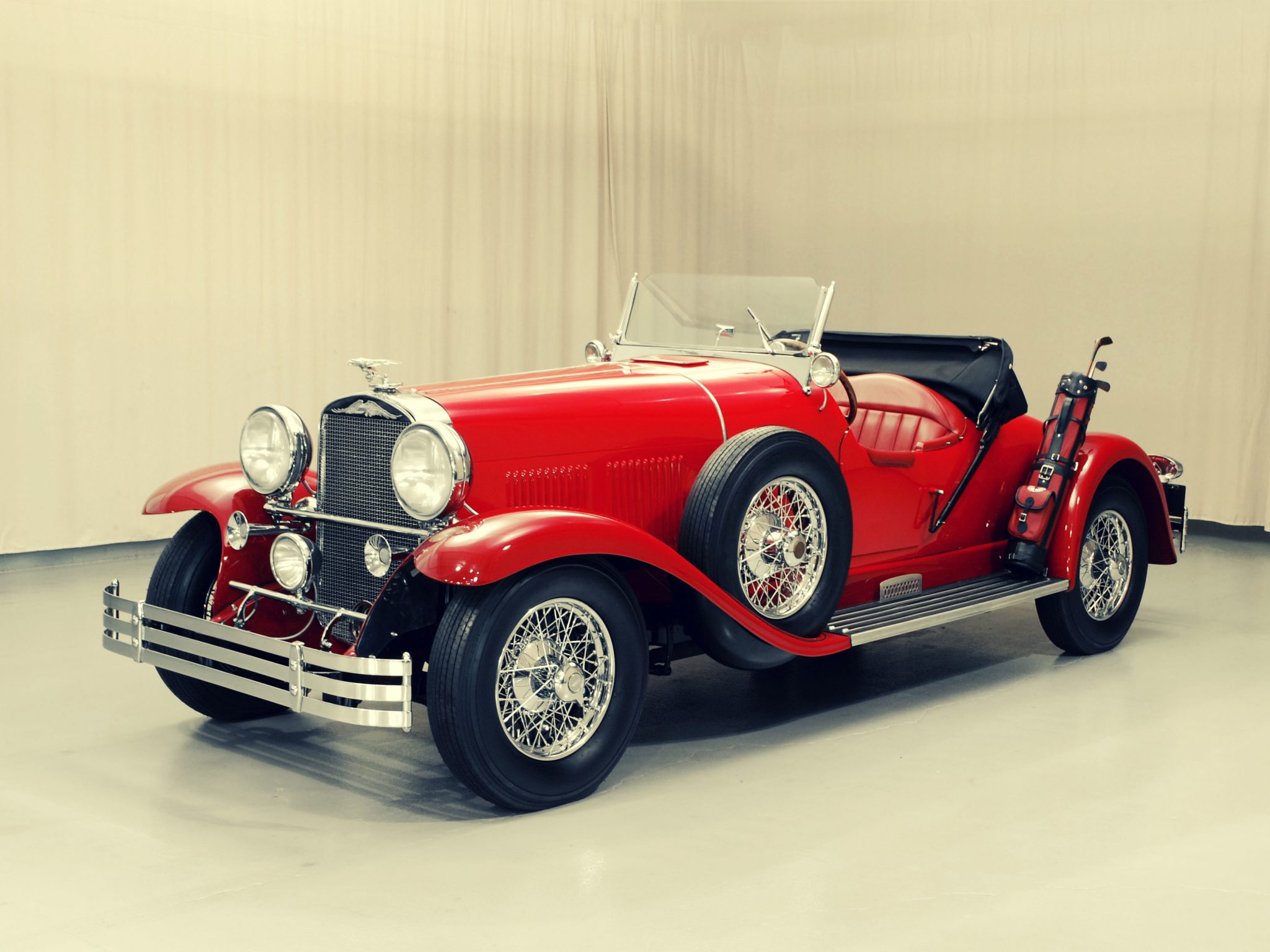