Okay so this is the Icon Sheene Motorcycle and I’m going to get all the numbers out of the way first. 52 of these bikes will be built (each to order), each bike produces 250hp and 133ft/lbs torque from a hand-built, turbo-charged 1400cc Suzuki engine.

The top speed of the bike is currently unknown however I do feel safe venturing a guess that aerodynamics alone would stop it going much faster than 180-200mph which, incidentally, is about fast enough to stretch your eyelids around to your earlobes.

The Icon Sheene motorcycle has been developed in conjunction with some of Barry’s most trusted engineers, the frames are all hand made from aluminium by Barry Sheene’s former frame builder, the bike was tuned with significant input from Steve Parish (Barry’s former teammate) and the bike (and bespoke helmet’s) paintwork is all done by Mike Fairholme (Barry’s former helmet painter). 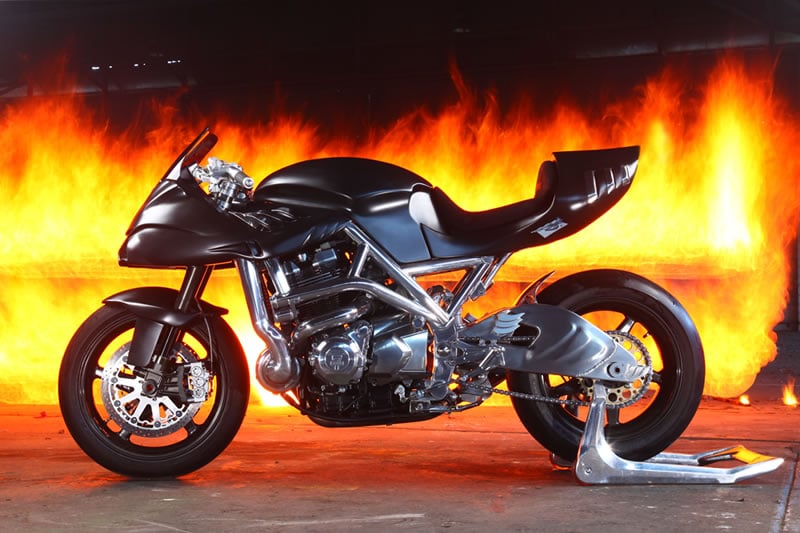 The Suzuki powerplant was chosen for 2 reasons, the first and most obvious is that Sheene won 2 world titles with the Japanese marque, the second and less obvious is that a fair amount of data already existed about turbocharging the 1400cc engine successfully, without creating a small thermonuclear reaction.

A significant amount of engineering knowhow has been poured into the bike, the fairings are all hand-laid carbon fibre, the fuel tank is hand-beaten aluminium, the suspension is all race specification, the 6 pot front brakes could stop a runaway locomotive and that rear swing-arm is a work of 3 dimentional engineering pornography.

As you might have guessed, there isn’t any pricing information available on the Icon Sheene, however if you’d like to enquire or read more about it, hit the link here. 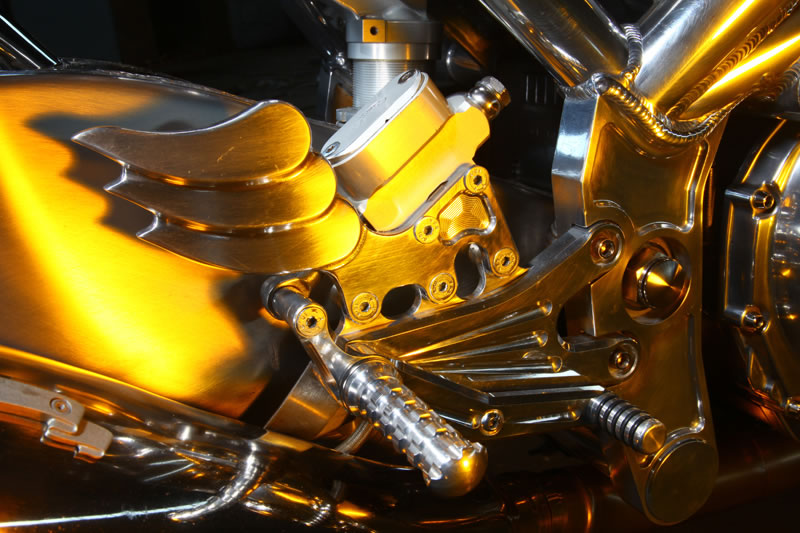 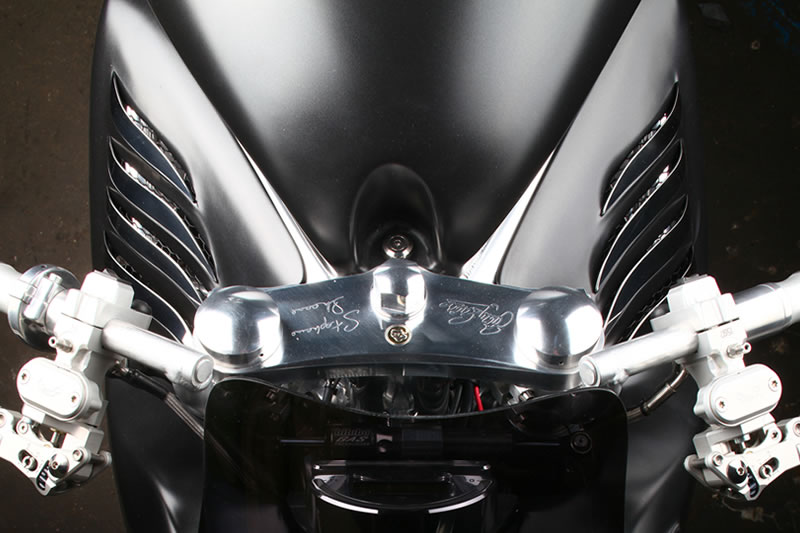 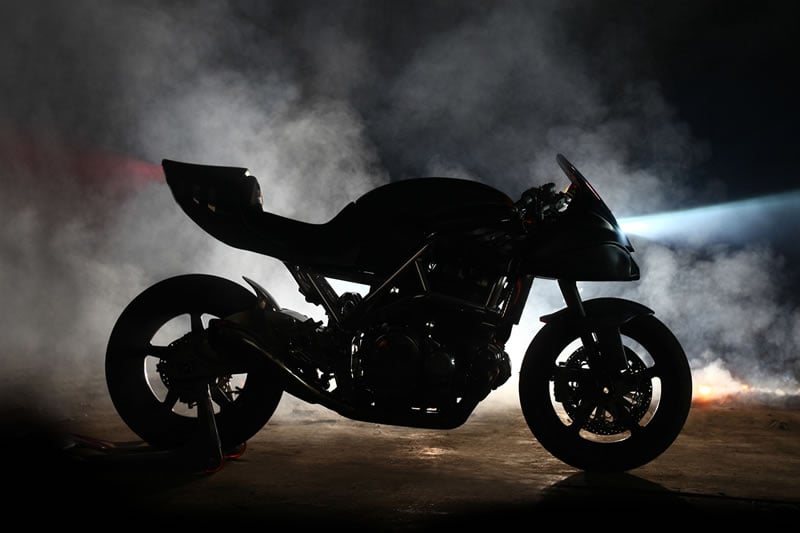 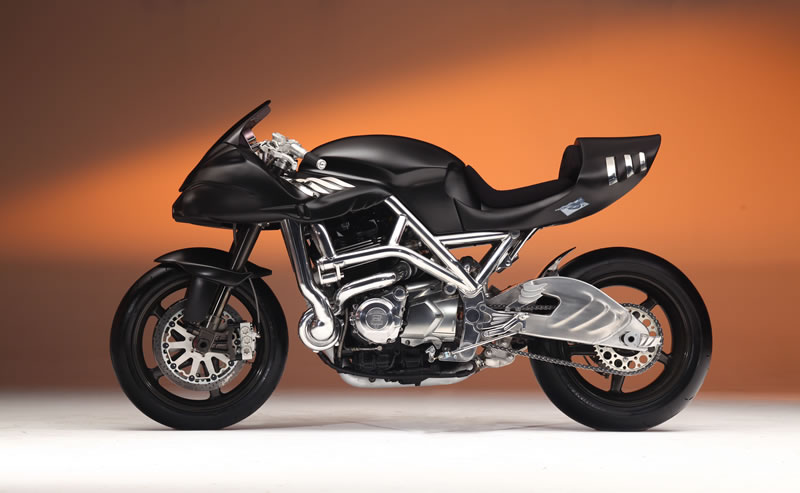