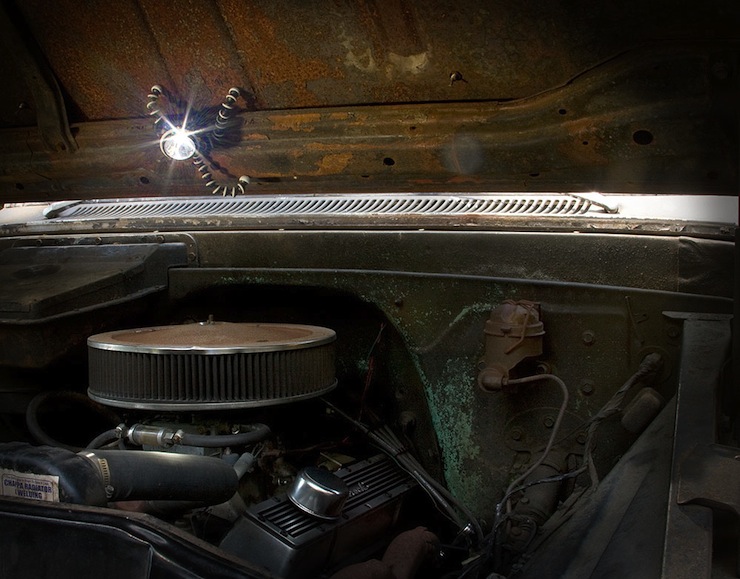 Although this is perhaps not the most handsome gadget we’ve ever featured, it is possibly the most useful. With its magnetic, twisting legs and powerful LED flashlight, the Joby Gorillatorch is exactly the sort of thing you want when rolling around in the filth under your sump looking for that damned washer you just dropped.

Each one costs $27.99 and comes with batteries supplied as well as its built-in 65-lumen CREE LED lamp with an integrated dimmer. 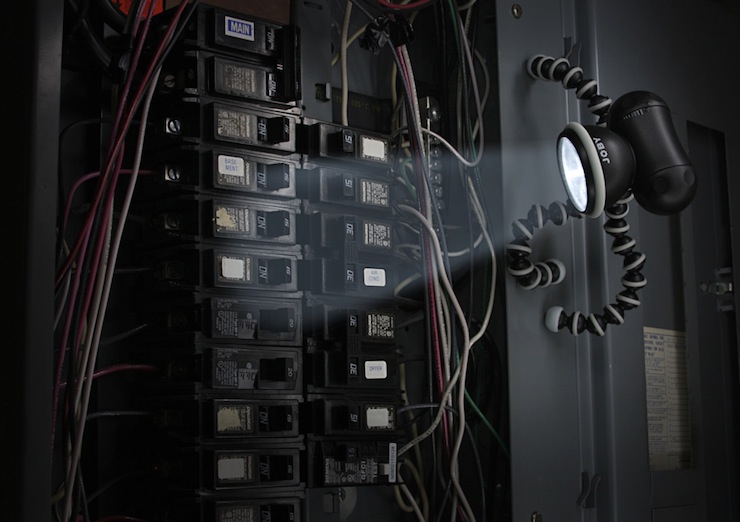 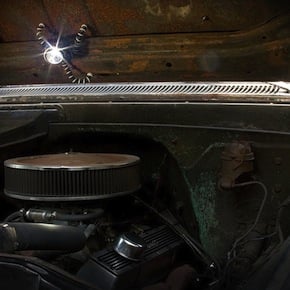