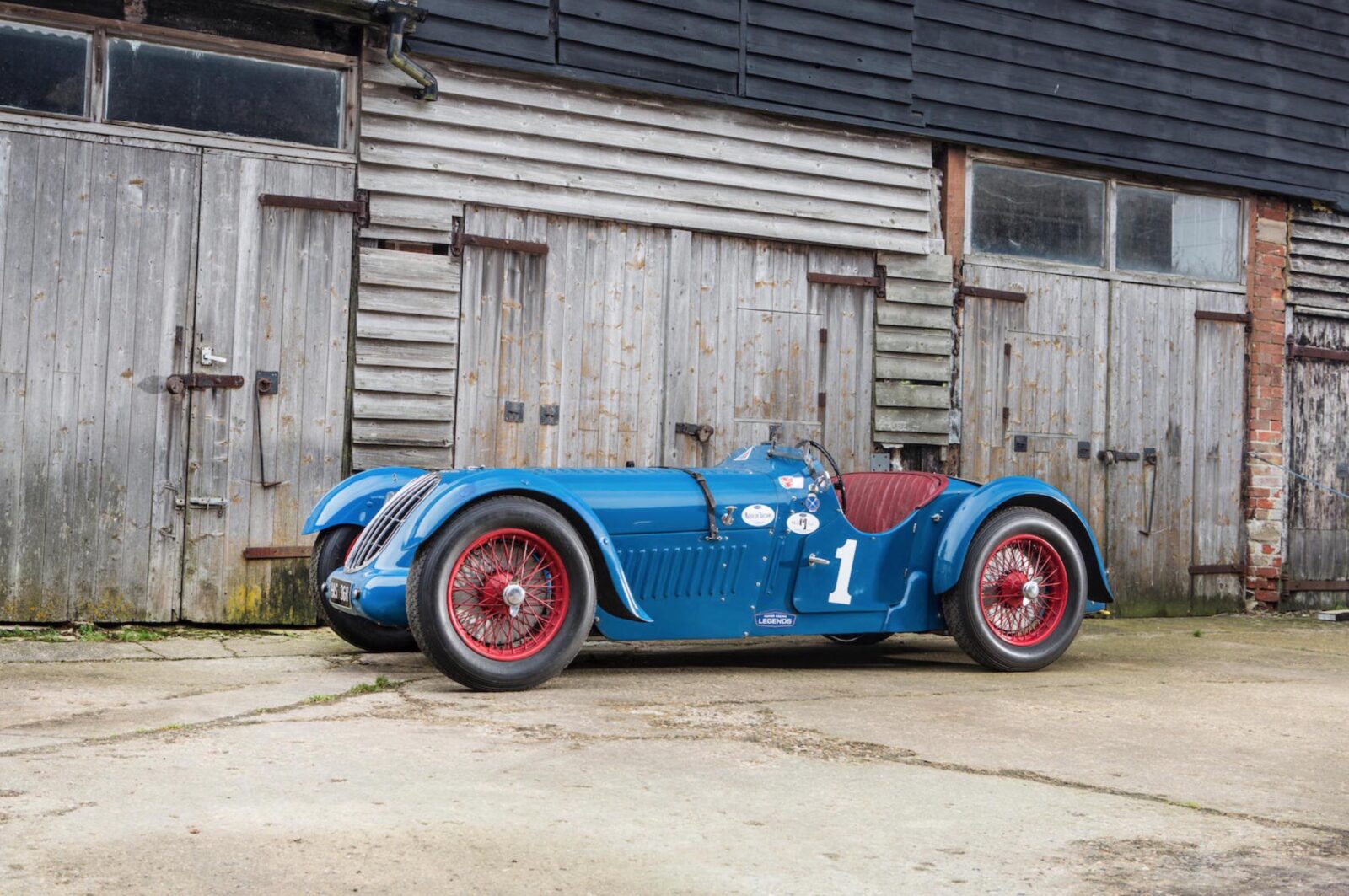 The Alta Car and Engineering Company was astonishingly far ahead of its time, the company was building supercharged, double overhead cam engines with hemispherical combustion chambers all the way back in the 1920s.

The Alta Car and Engineering Company

Alta was founded by 27 year old Geoffrey Taylor, who planned to develop, build, and sell sports cars of his own design. The first major hurdle he faced was the fact that he didn’t have a factory, so he designed and built one with his own two hands, then set about his first automobile production run.

Geoffrey was nothing if not an engineering savant, he recognized the inherent problems with pushrod actuated valve trains and the high centre of gravity most cars of the era had. With his own first car he developed an underslung design, with the axles mounted above the chassis rails on leaf springs rather than over them – lowering the vehicle and its centre of gravity.

A significant amount of time was spend both over the drafting table and in the machine shop developing the final design for the new Alta engine – it was an 1100cc inline-4 cylinder engine with shaft driven double overhead cams, a lightweight aluminum block, and wet liners. Geoffrey also designed and manufactured his own Rootes-type supercharger, which could be ordered as an optional extra – boosting power from 49 bhp to 76 bhp. 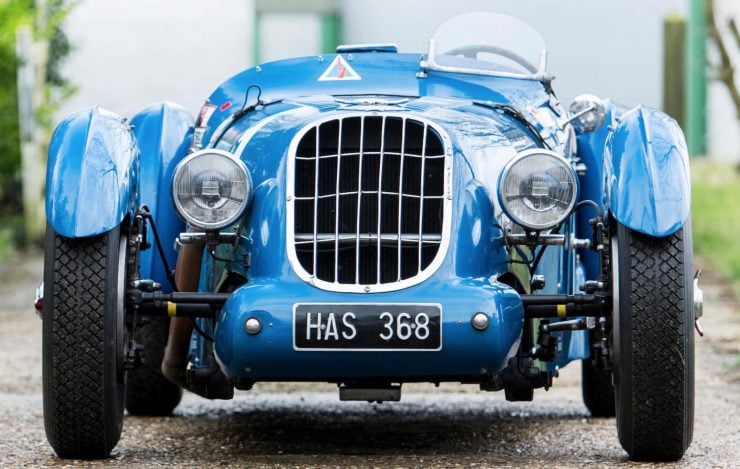 Over the next few years additional engine capacities were introduced, using the same basic block, in sizes of 1500 cc and 2000 cc. All engines could be ordered with a supercharger or without, and buyers had the choice of either a four speed non-synchromesh gearbox or a pre-selector unit.

In 1937 Geoffrey introduced a new Alta with independent front suspension, with the highest performance engine option now offering a 0-60 mph time of 7 seconds and a top speed of 120 mph – astonishing figures for the pre-WWII era.

Another significant claim to fame was the Alta GP – the first Grand Prix car built after World War II. Company owner Geoffrey Taylor had been working part time on racing car designs during the war years, and so once the hostilities ceased he was back in the machine room, and his car was ready before any of the major manufacturers.

Alta designed engines would become quite popular in the 1950s, and they would supply a number of teams including HWM, Connaught, and Cooper. The most significant result being the popular Lance Macklin win at the 1952 BRDC International Trophy race at Silverstone.

The Alta you see here is a remarkable survivor. It still has matching engine and chassis numbers, and it features the very popular 2 litre engine with the original Alta-designed supercharger. It’s one of just five original cars produced in this configuration, and it was the only left-hand drive example made.

The reason for the steering wheel being over on the “other” side of the car is because it was ordered by Franz Kitzerau – a German national living in Berlin. Over the course of the next few decades the Alta would start out in England, then move to Germany, then the USA, then eventually it would end up back in England – where it now resides and enjoys full road registration.

If you’d like to read more about the Alta or register to bid, you can click here to see the full listing on Bonhams. 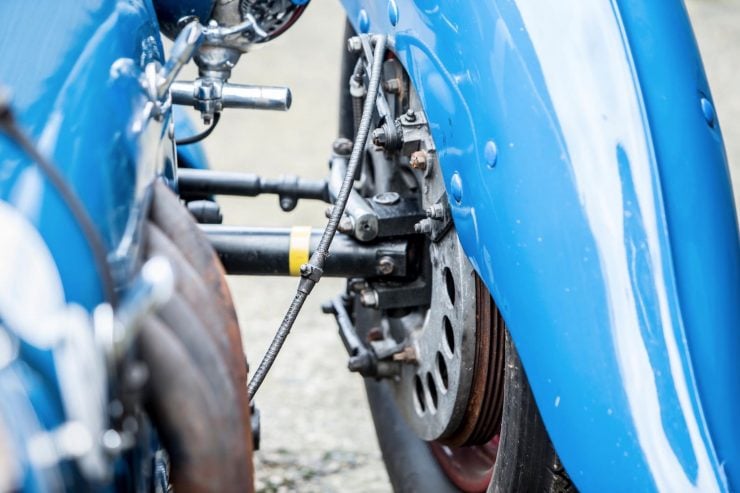 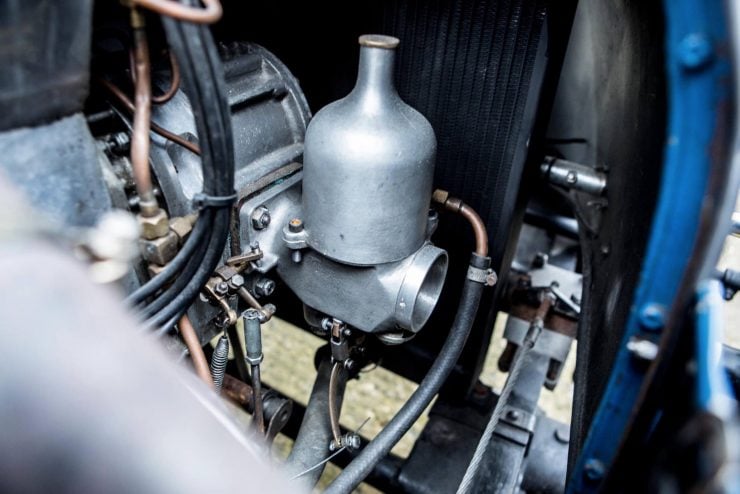 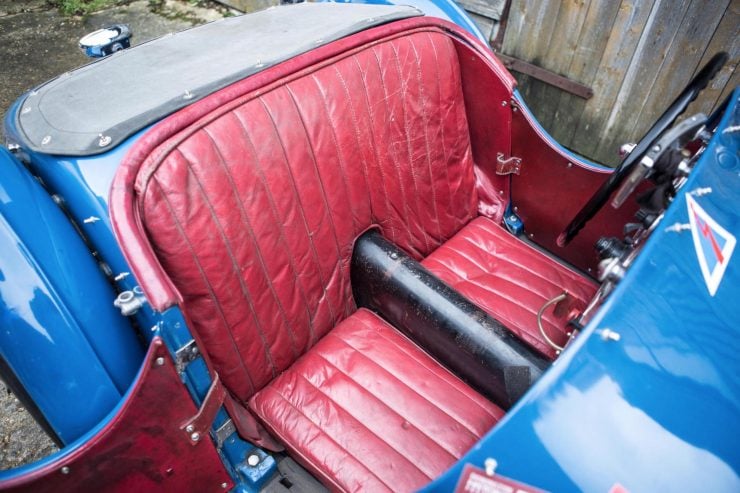 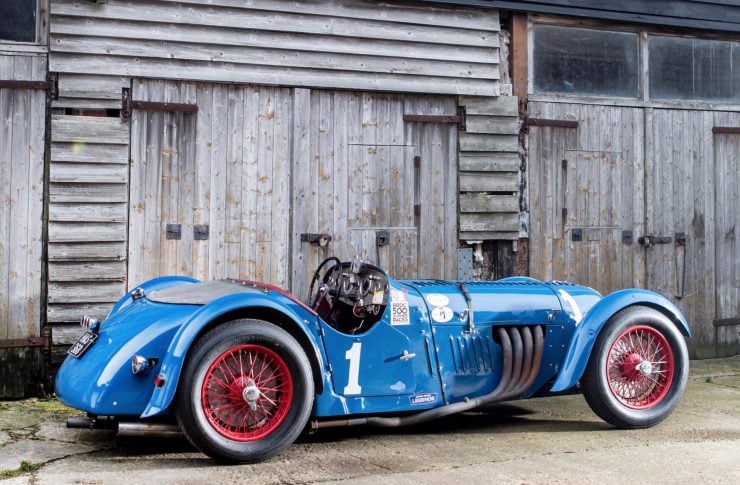 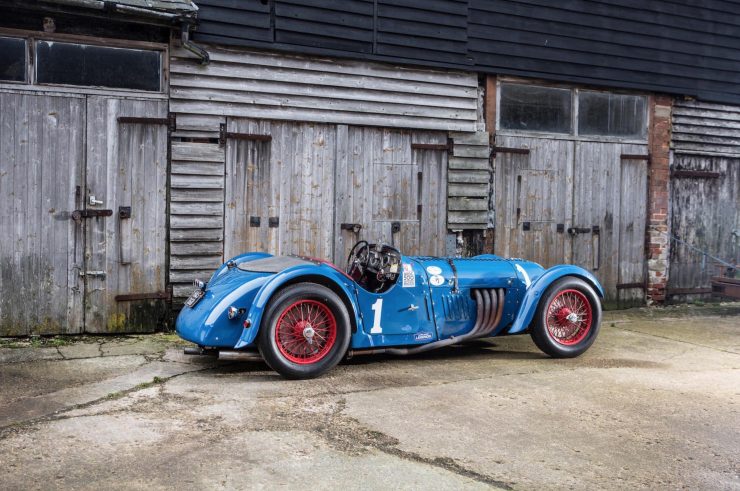 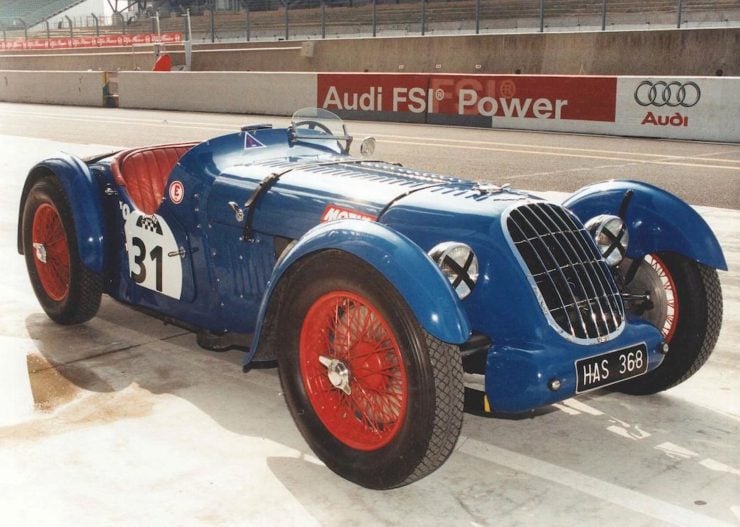 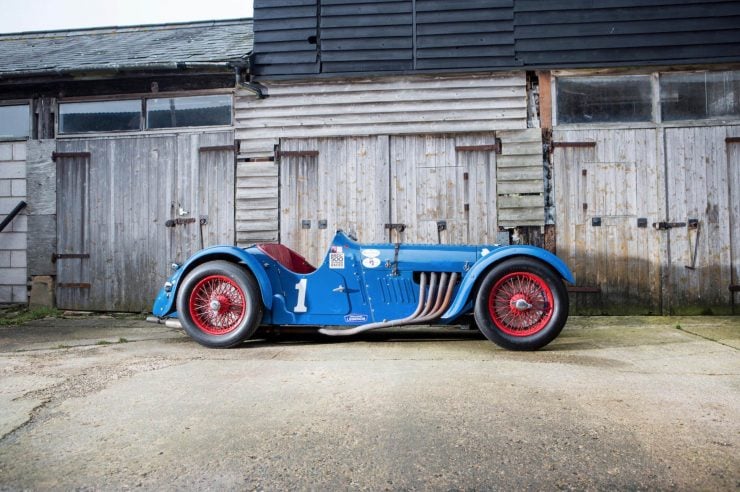 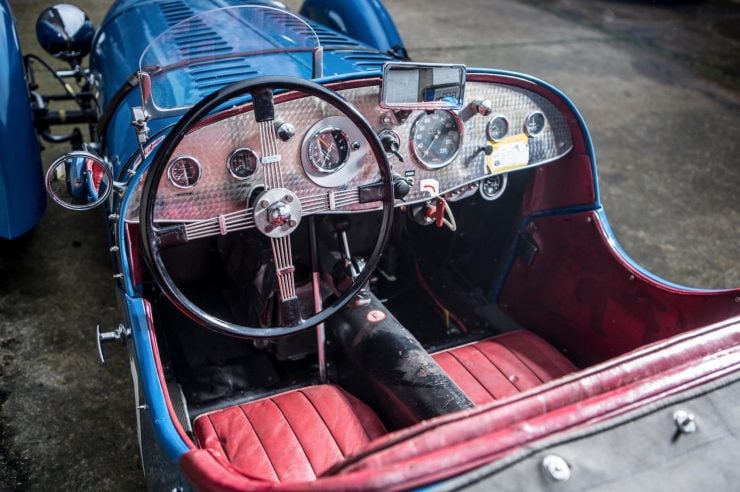 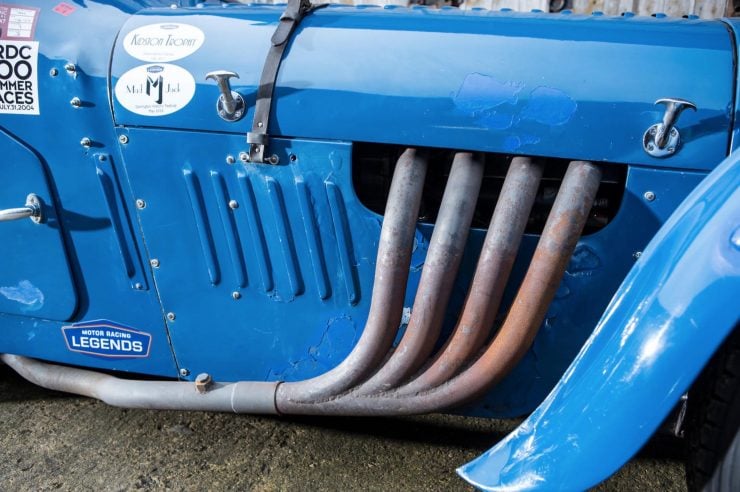 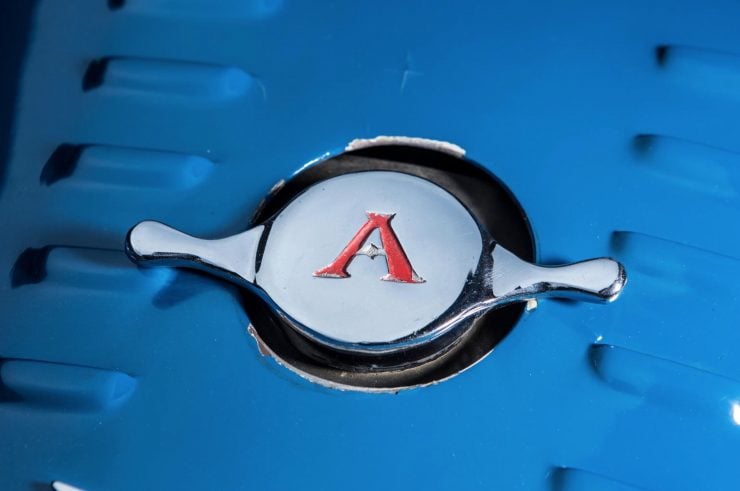 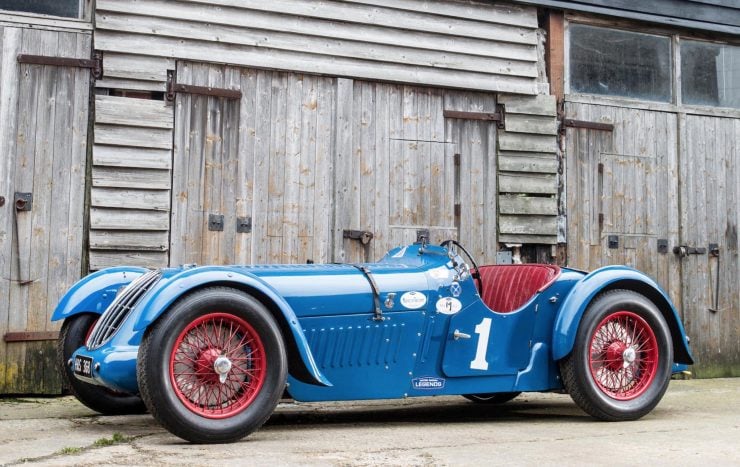 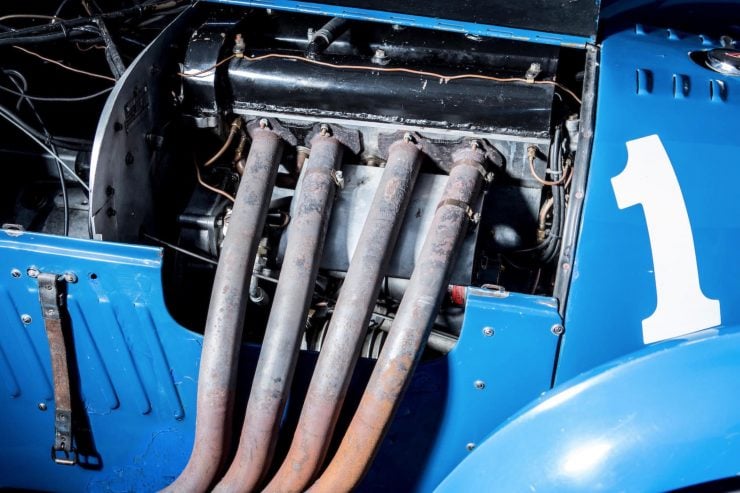 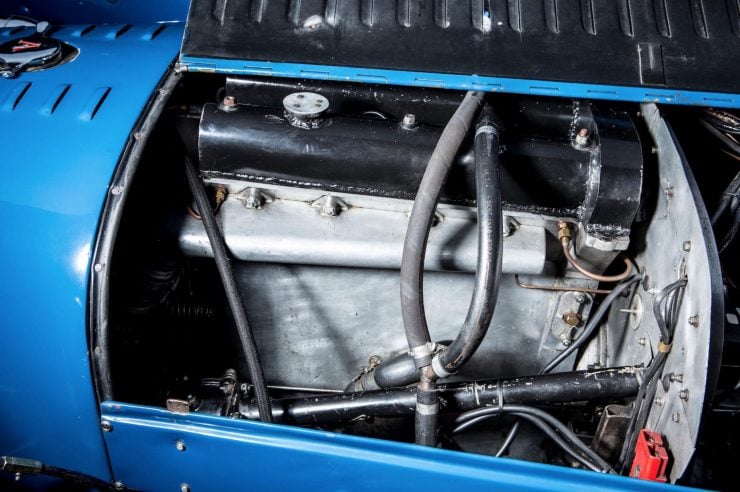 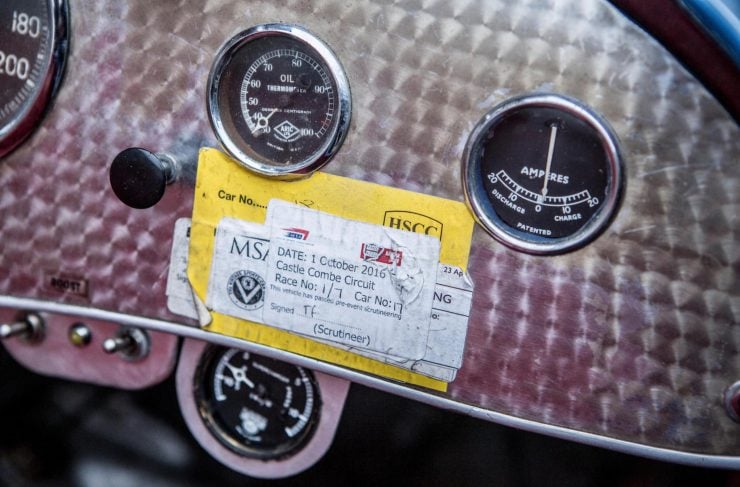 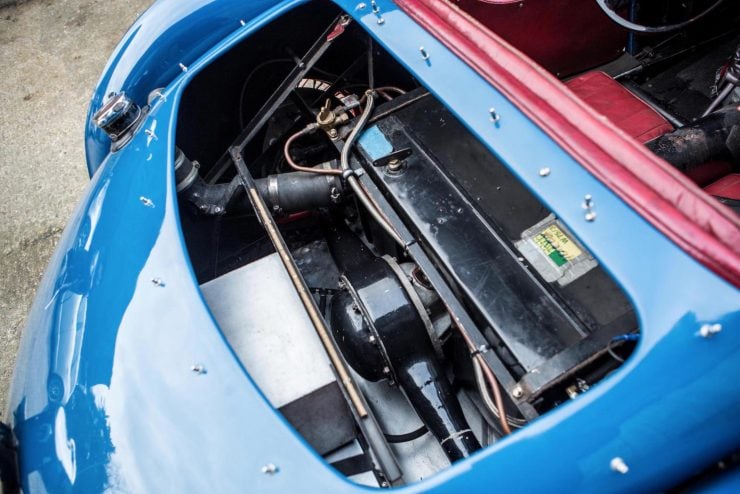 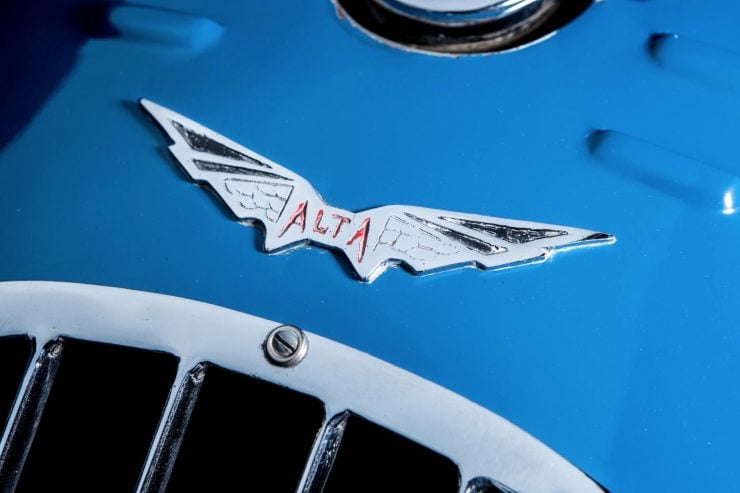 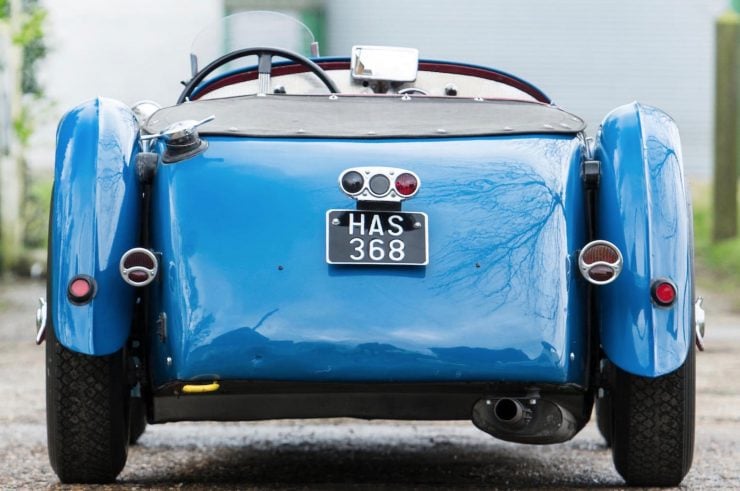 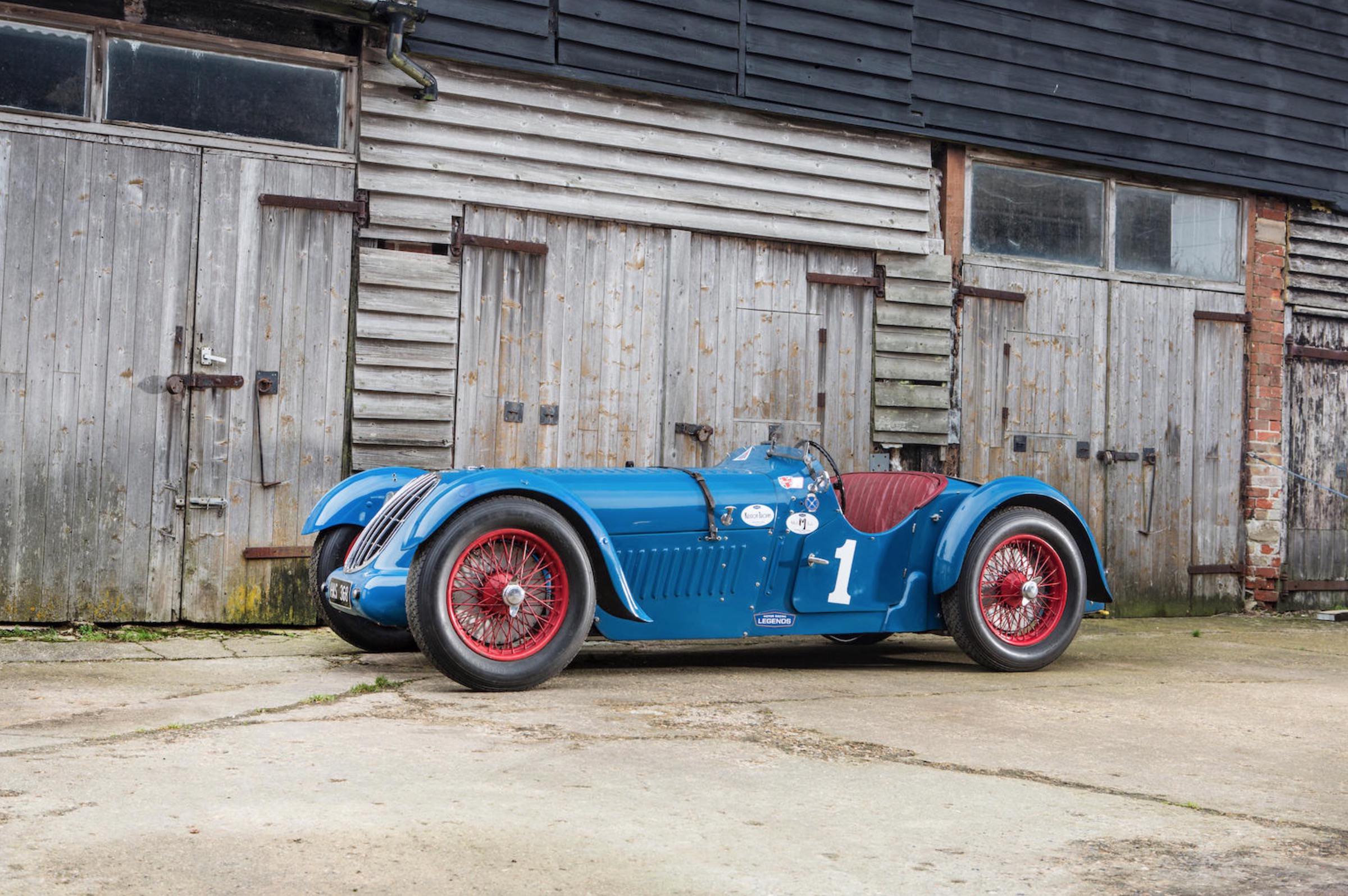 This is one of the most eye-catching Series 3 Land Rovers we’ve ever seen, despite its name and looks it wasn’t built in Florida…

This is an original, unrestored Holden Monaro GTS, it was Australia’s answer to the onslaught of American muscle cars in the 1960s like the…

This is one of just 200 examples of the Norton Dominator SS that were built and despite its somewhat vintage appearance, it’s a 2016…