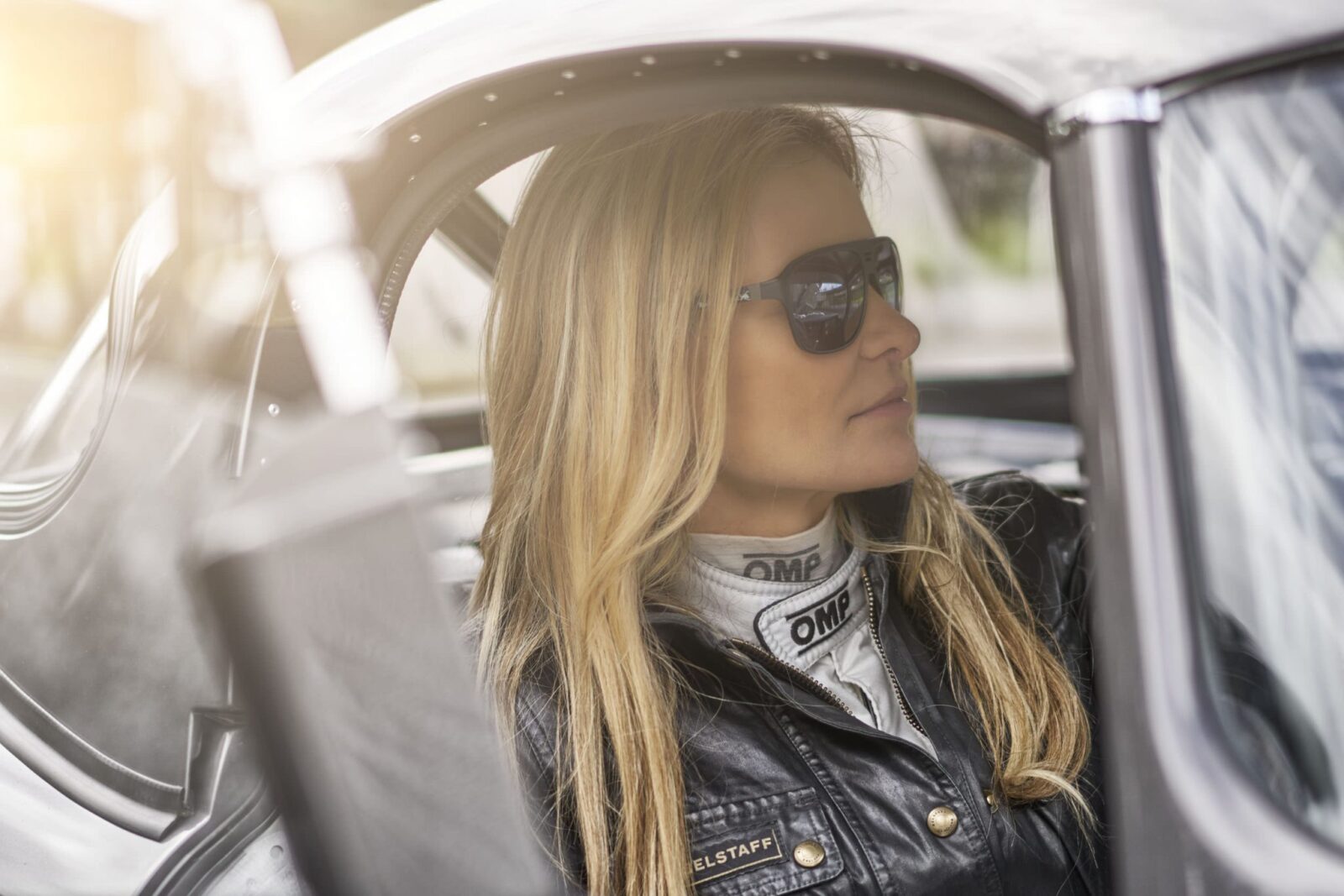 In 2014 Jaguar shocked and delighted the motoring world by announcing that they were going to build 6 more Lightweight E-Types – the original production run in the mid-1960s was intended to produce 18 cars and so 18 chassis numbers were assigned, but just 12 were built.

Once the decision to restart production for the last 6 chassis numbers was made, the logistics began. The original blueprints and drawings no longer existed so Jaguar had car number 12 digitally scanned, they then created a model by flipping the scan of one side to create a perfectly symmetrical car – including all of the original spot weld and rivet locations.

The engineers at Jaguar Special Vehicle Operations faced a dilemma when building the new series of old cars – should they apply some modern engineering to the chassis to improve rigidity or keep everything stock and identical to the original 1963 and 1964 cars? It was decided to stay 100% true to the originals, in fact the new Lightweight E-Types would be more original than many of the surviving examples because they haven’t been modified through decades of motor racing.

The Lightweight E-Type you see here is car number 15 – the second to last that would ever be made. It was bought by Stratstone directly from Jaguar and they’ve since announced plans to make sure it’s raced extensively and seen by as many people as possible – exactly as it should be.

Once of its first track outings was to the Shelsley Walsh hillclimb track, a motor racing venue that pre-dates other venerable icons like Circuit de la Sartre (Le Mans), Indianapolis, and Monza.

Classic car racing driver Katarina Kyvalova was chosen due to her familiarity with high-performance vintage cars, and due to the fact that she owns her own racing E-Type. Katarina took car number 15 for multiple runs up the 900 meter track, some of which were captured by photographer extraordinaire Nigel Harniman – his images from the day are included above and below in high-resolution, and you can click any image to view them full-size in a new window. 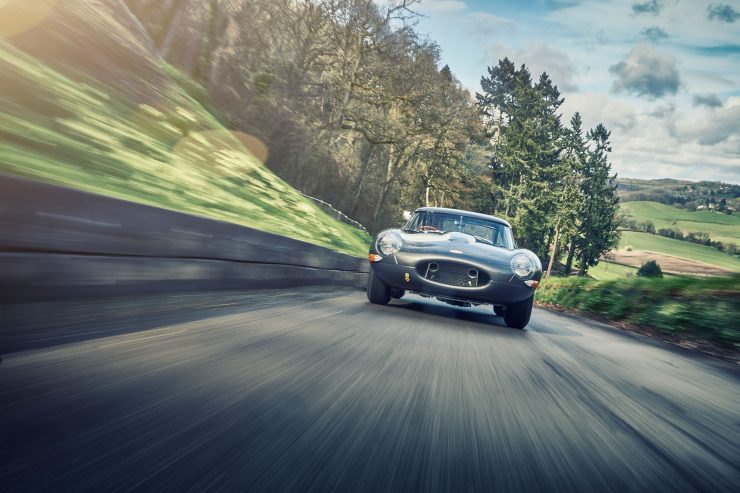 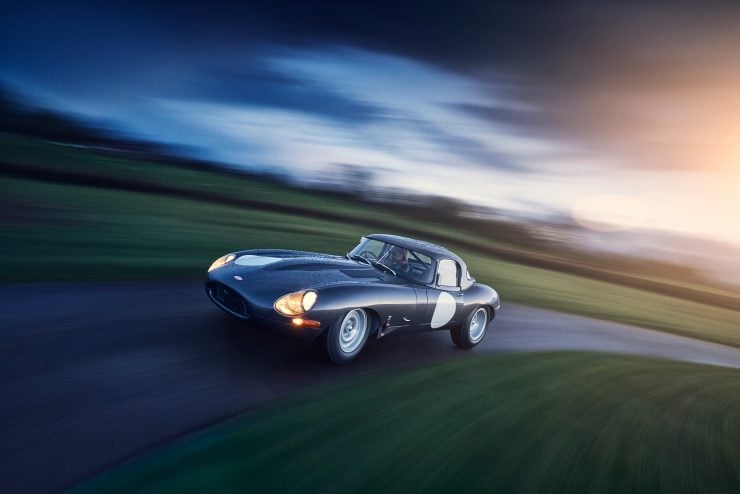 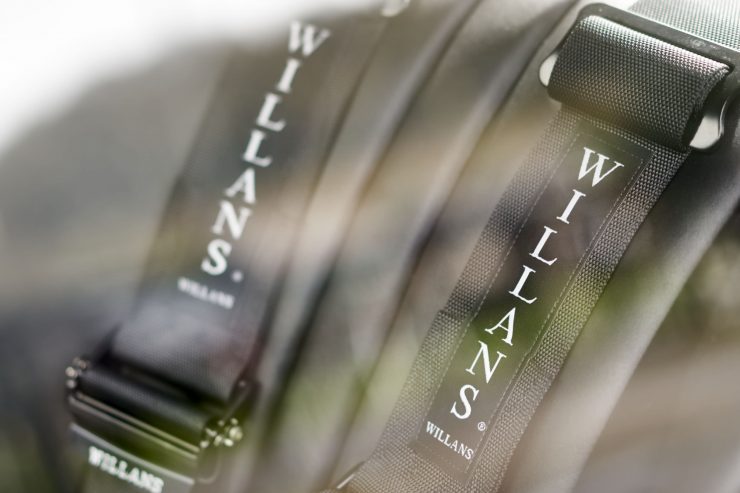 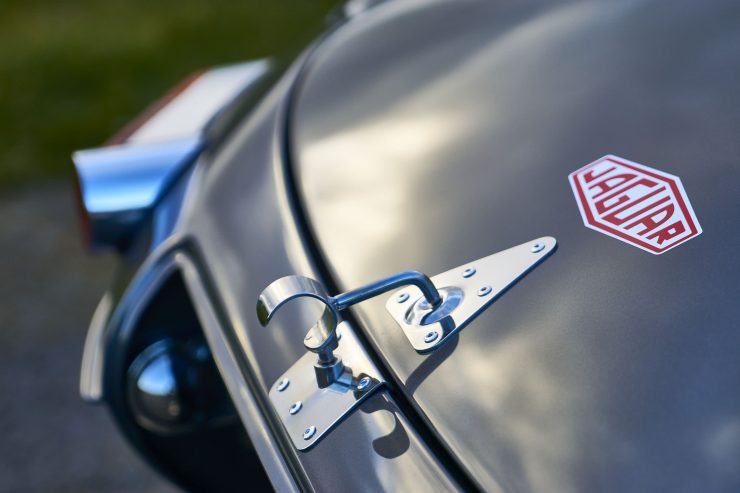 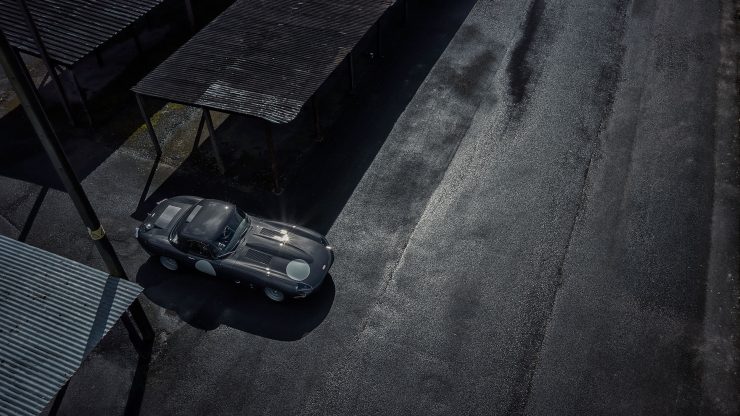 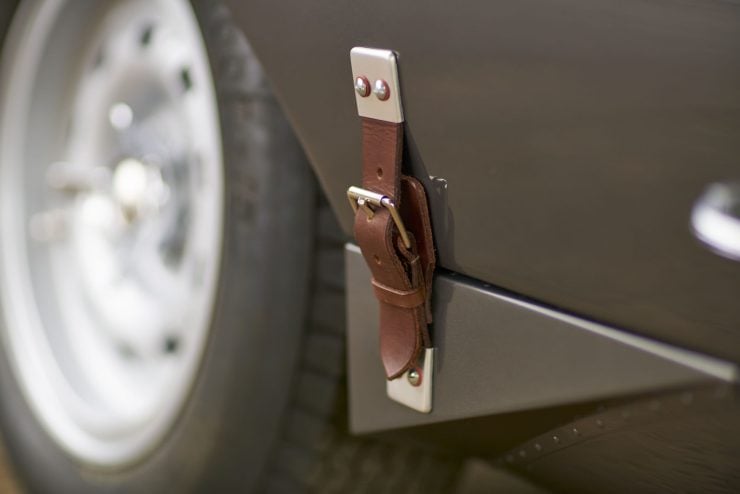 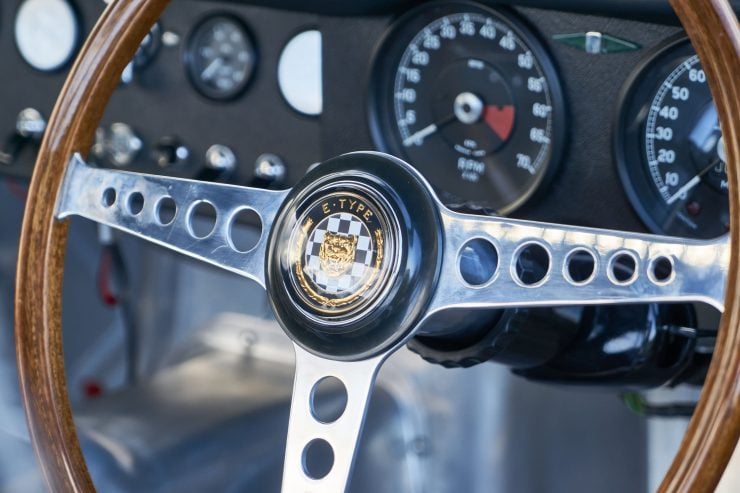 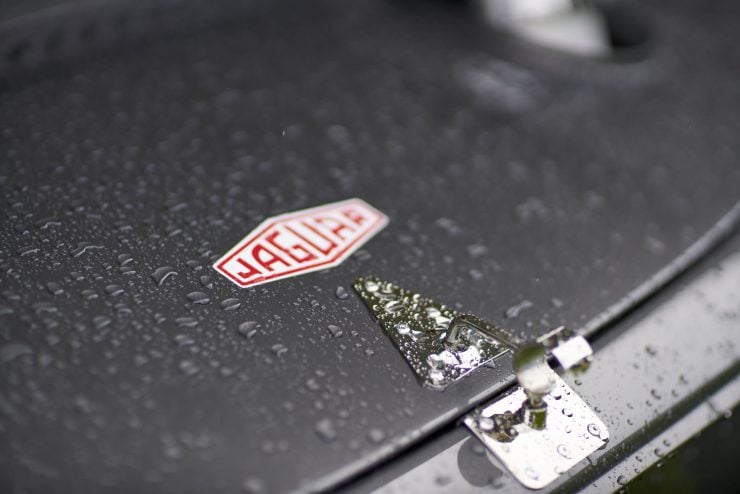 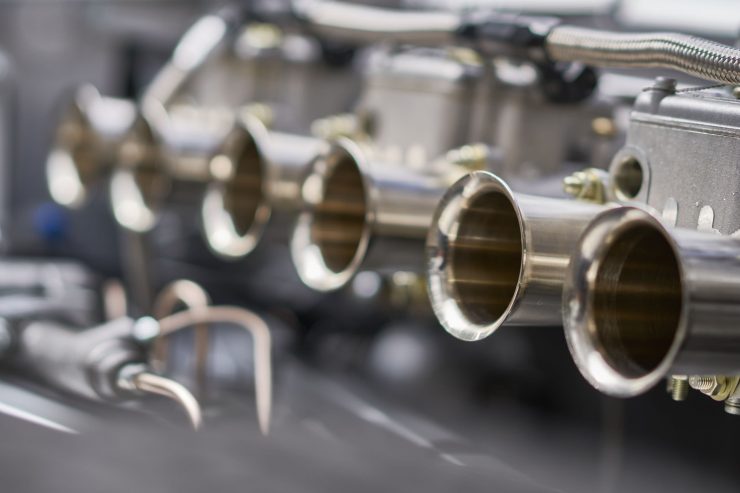 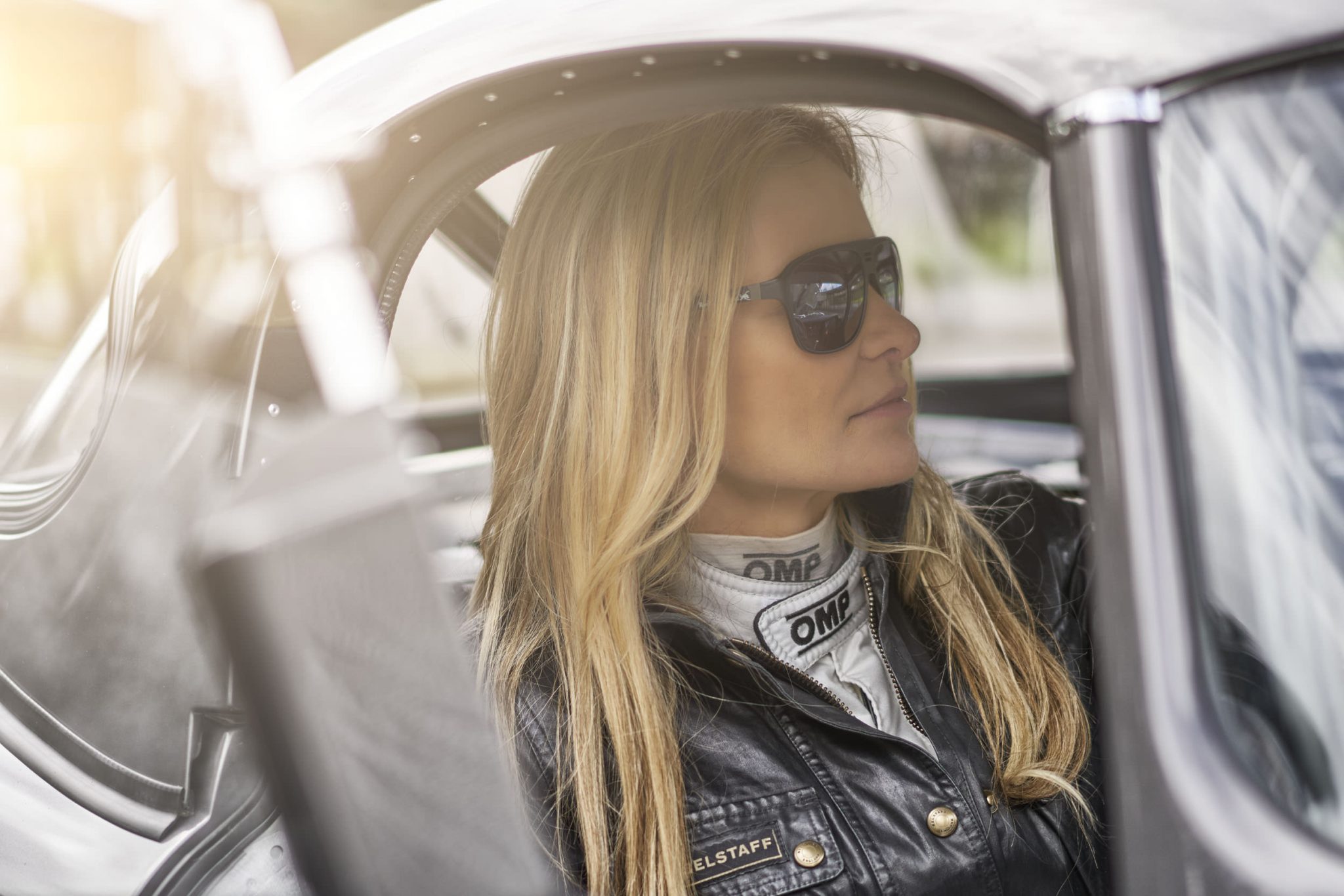