Dan Gurney passed away on Sunday the 14th of January 2018. He’ll be forever remembered as the man who started the tradition of spraying champagne on the winners podium, after his popular victory at the 1967 24 Hours of Le Mans with co-driver A. J. Foyt.

The list of Dan Gurney’s achievements is long, and he’s overwhelming considered one of the greatest racing drivers of all time. His Formula 1 career spanned 1959 till 1970, and he drove for Ferrari, BRM, Porsche, Lotus, Brabham, Eagle, and McLaren.

His popularity and reputation for being a fair minded and even tempered driver was such that Car and Driver magazine started a campaign in the 1960s to get him to run for President of the United States. It was quickly discovered that he was too young, however the campaign was resurrected every so often by his fans.

Gurney’s achievements are unlikely to be matched. He won races in Formula 1, Indy Car, NASCAR, Can-Am, and the Trans-Am Series. He also proved to be an excellent engineer and a gifted team owner as Chairman and CEO of All American Racers from 1970 until 2011. Under his tenure the team won 78 races including the Indianapolis 500, the 12 Hours of Sebring, the 24 Hours of Daytona, and 8 Championships. Cars designed by his team would also take 3 additional Indianapolis 500 wins and 3 additional Championships.

This short documentary includes Dan Gurney talking about some of his achievements, as well as Jim Hall, Bobby Unser, and Carroll Shelby. If you’d like to read more about Dan, you can find his official bio here. There are also two newsreels from 1967 below, showing the win in Belgium and the now famous win at Le Mans. 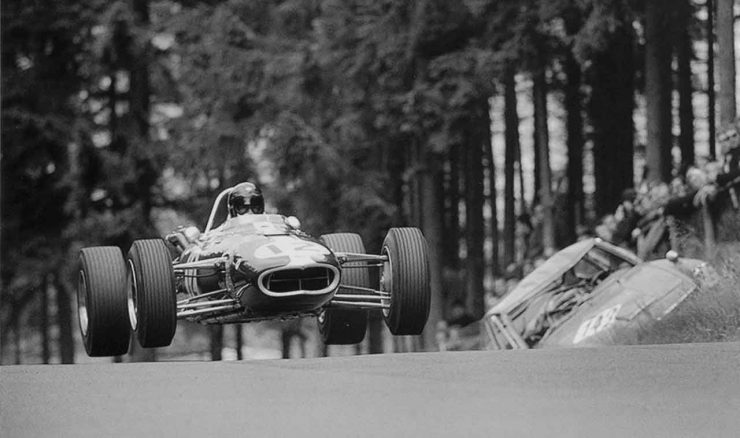 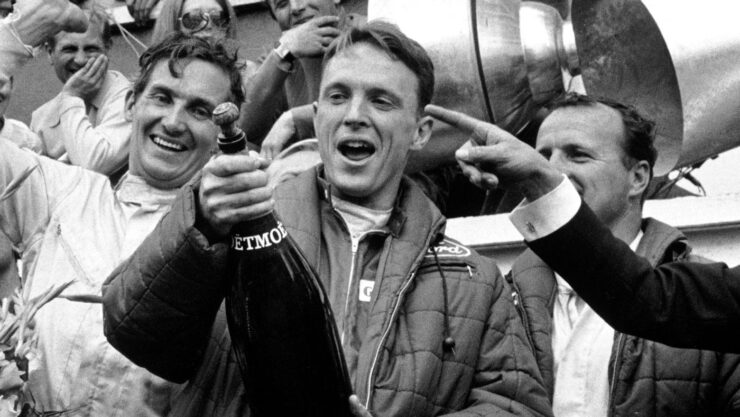 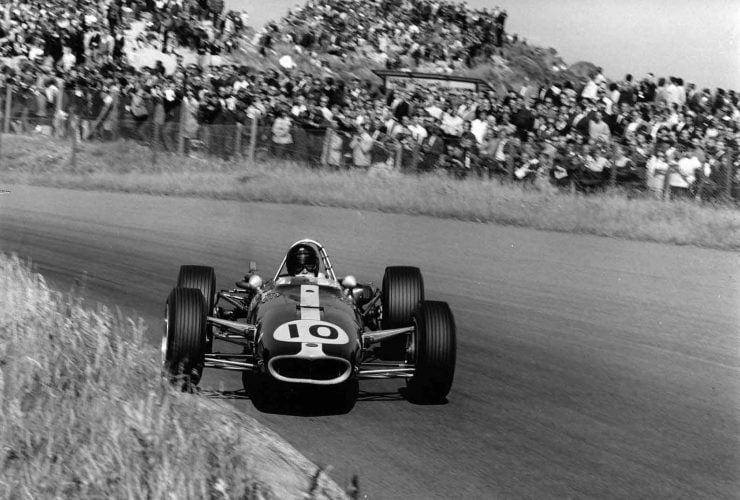 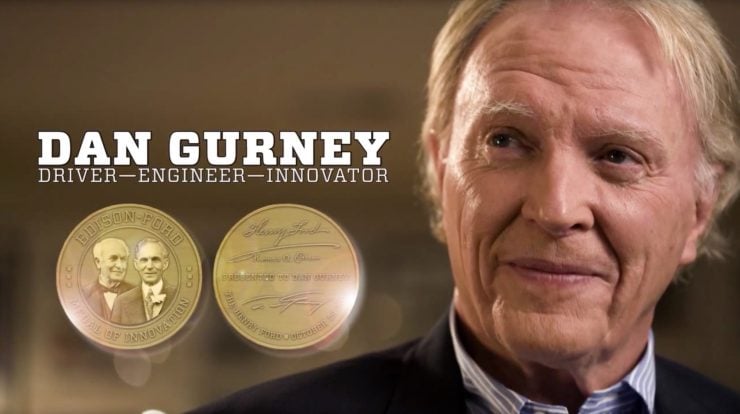 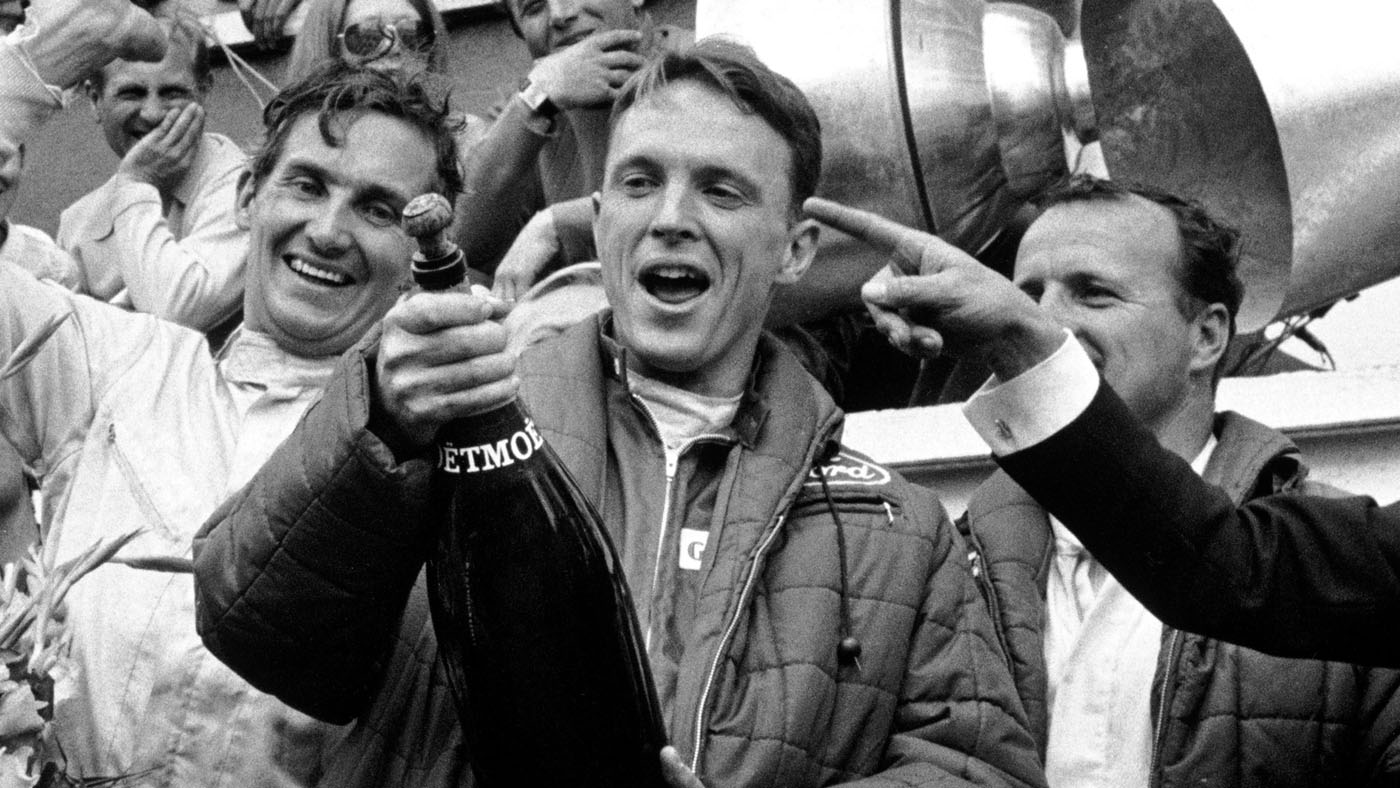