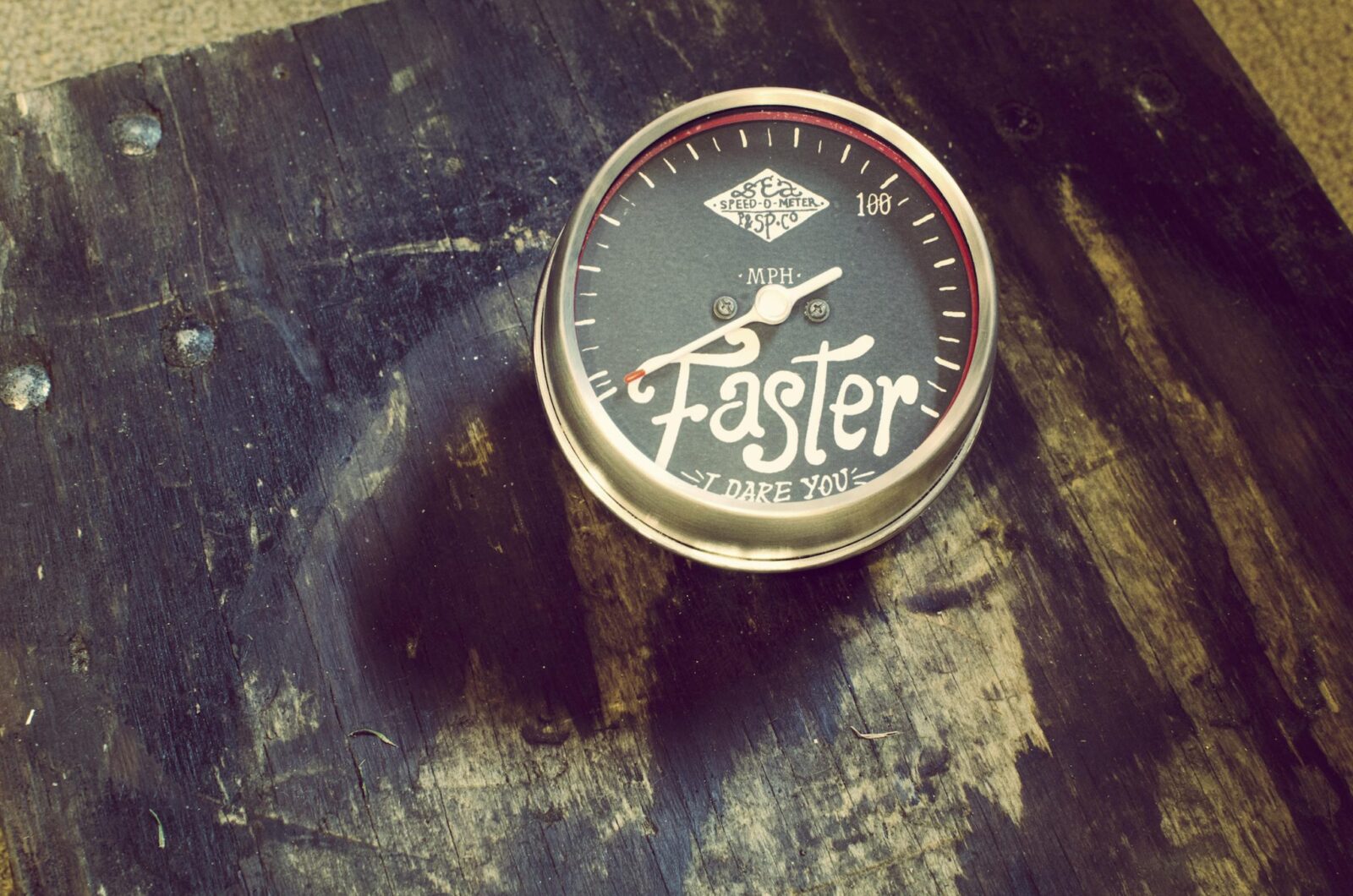 In the build up to this year’s The One Motorcycle Show, Seattle Speedometer and Pen & Screen Printing Co. joined forces with a slew of artists from around the motosphere to create this unique collection of speedometers. Each was handpainted before being reassembled and all of them are fully-functioning.

If you’d like to order a custom speedo or you’d like to get your current gauges refurbished you can visit Seattle Speedometer here, you’ll be in good hands – the team at SS have done high level custom work for Abarth, BMW, Bugatti, Ducati, Ferrari, Mercedes-Benz, Porsche, Talbot-Lago, Volkswagen and Walt Siegl over the years.

From top to bottom the artists are: 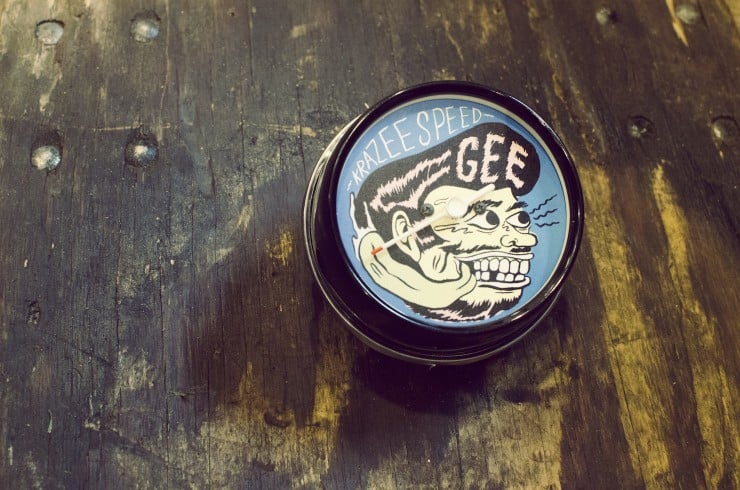 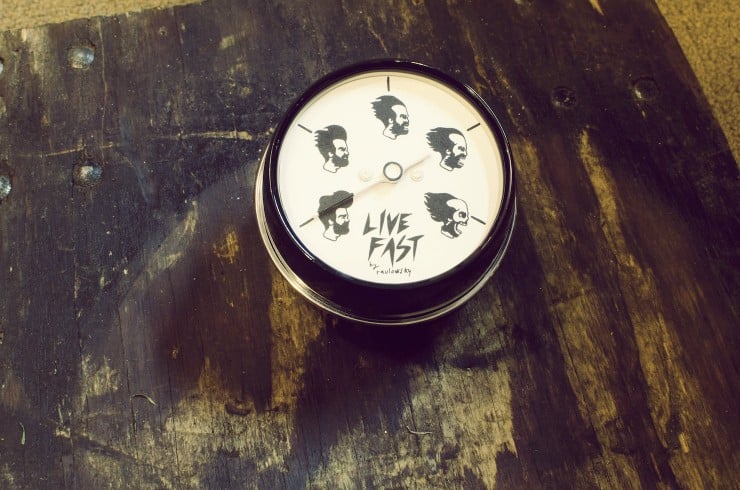 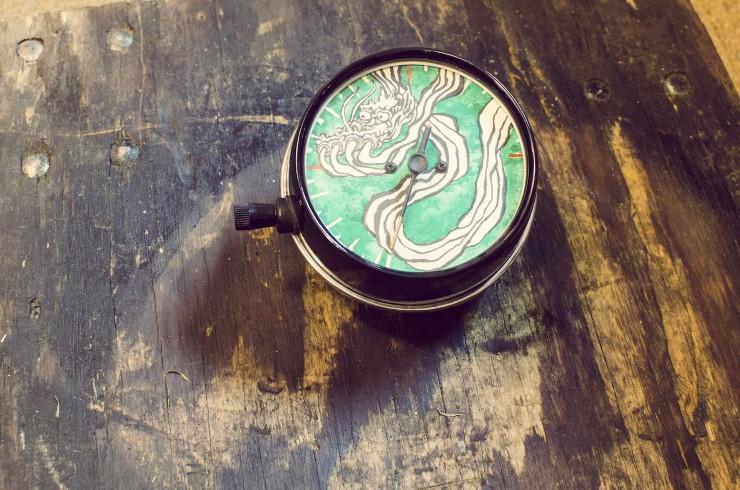 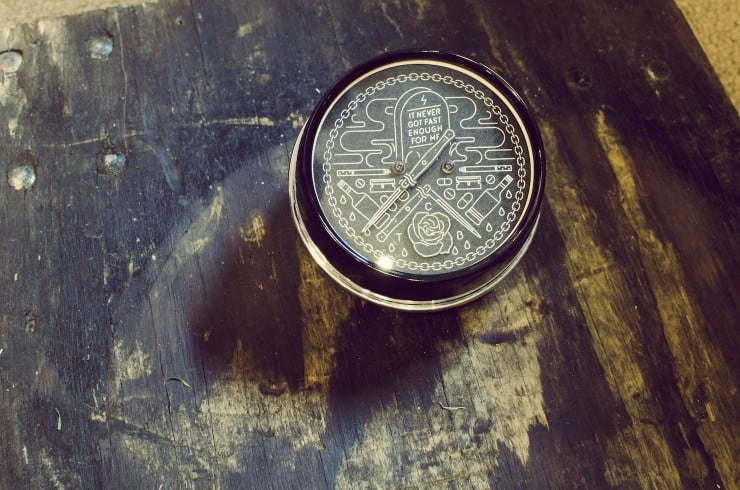 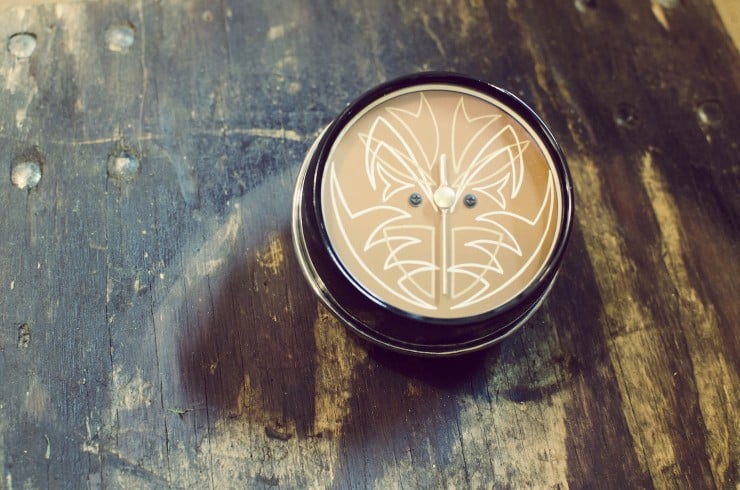 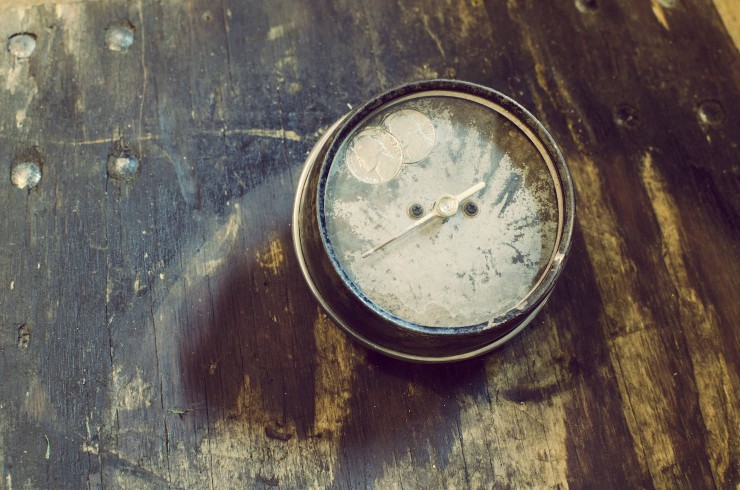 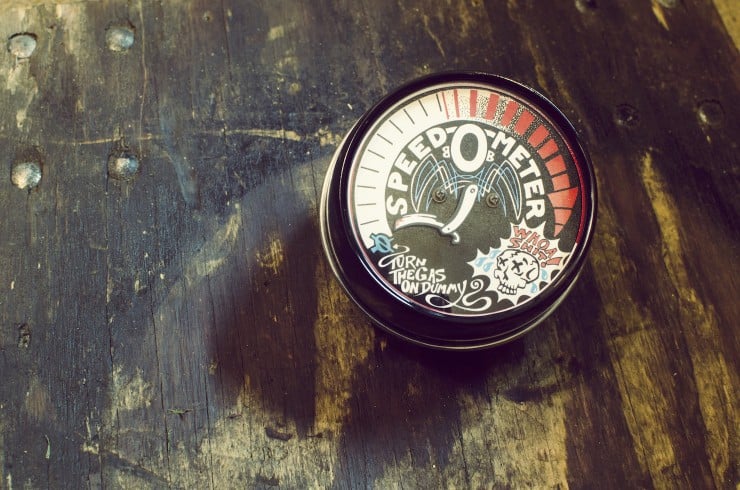 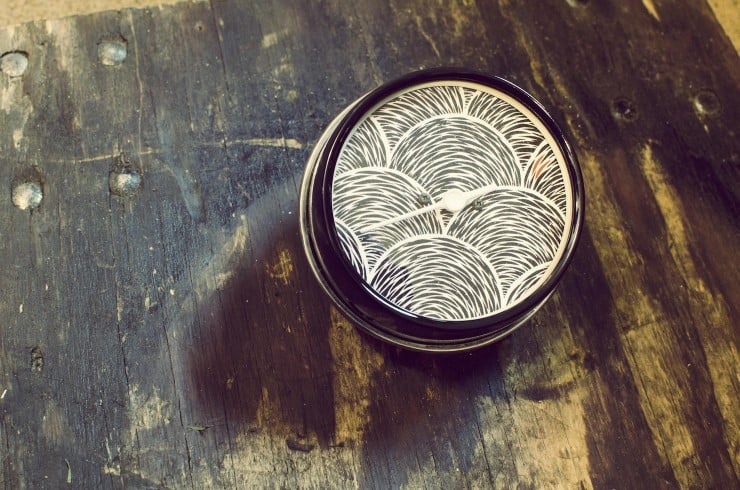 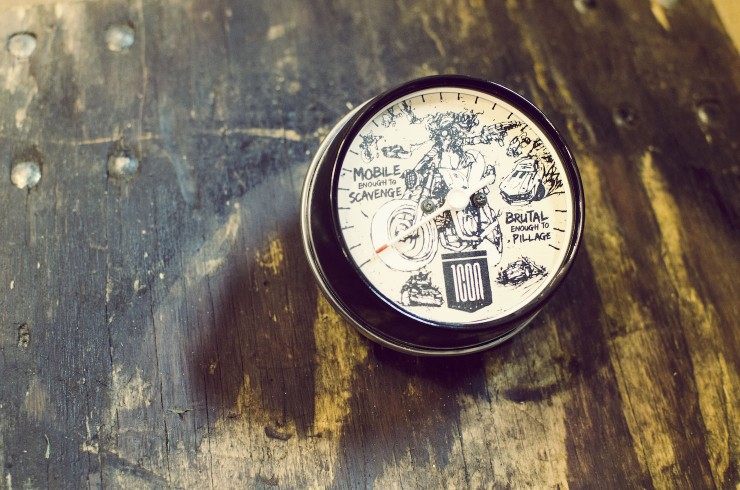 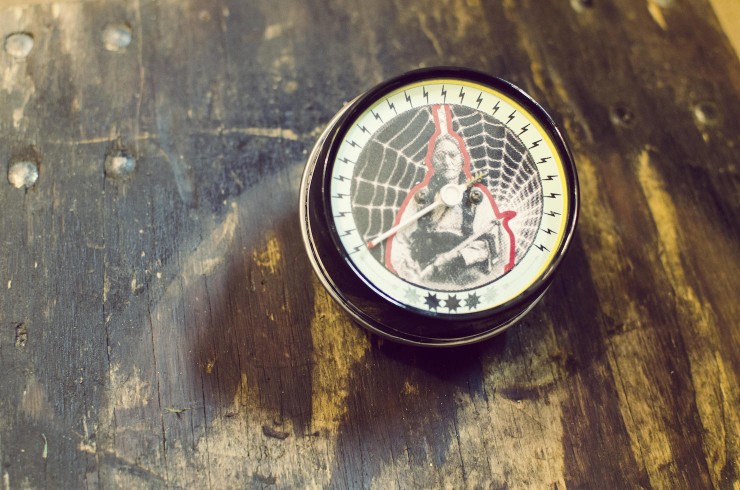 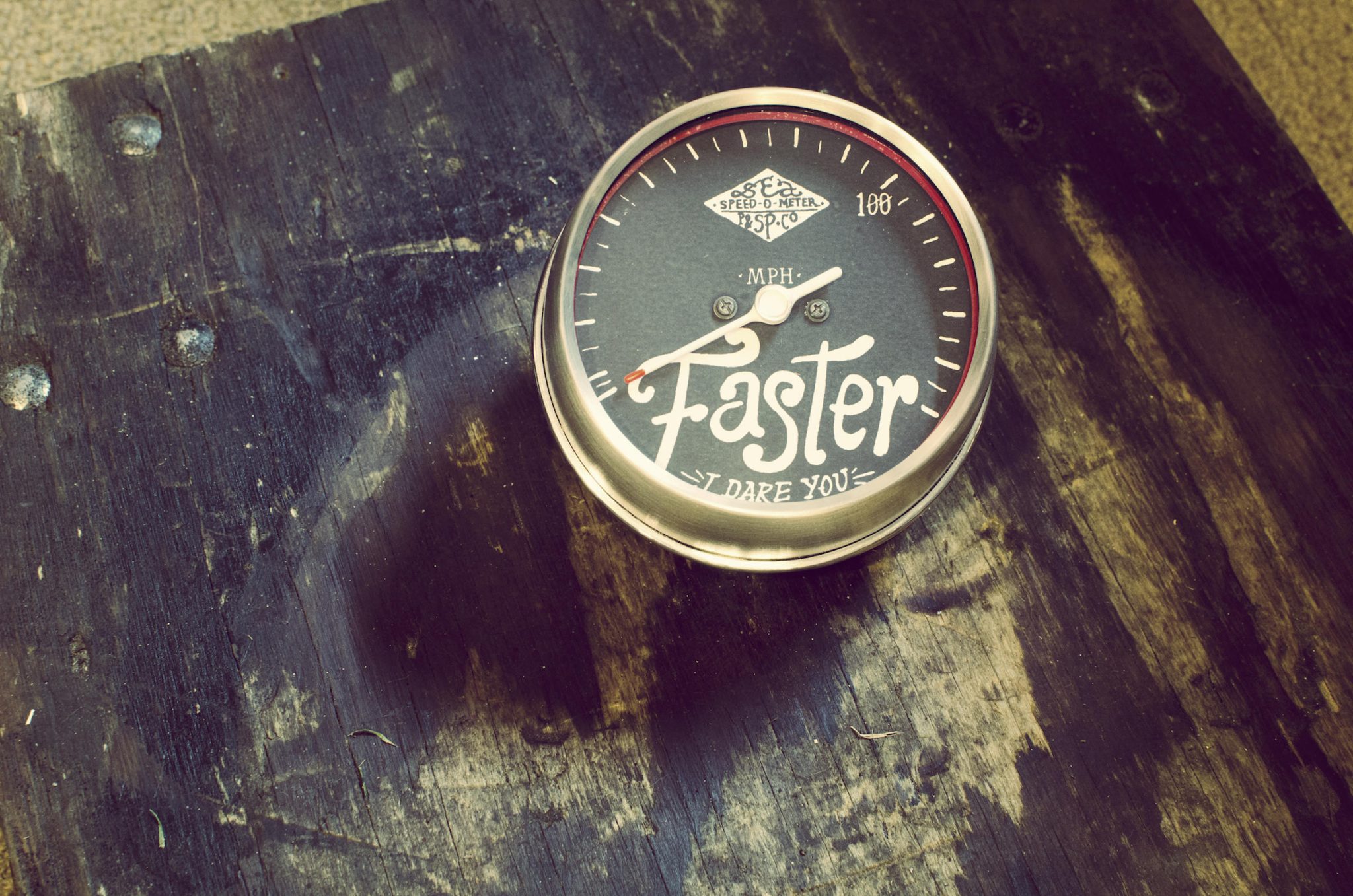