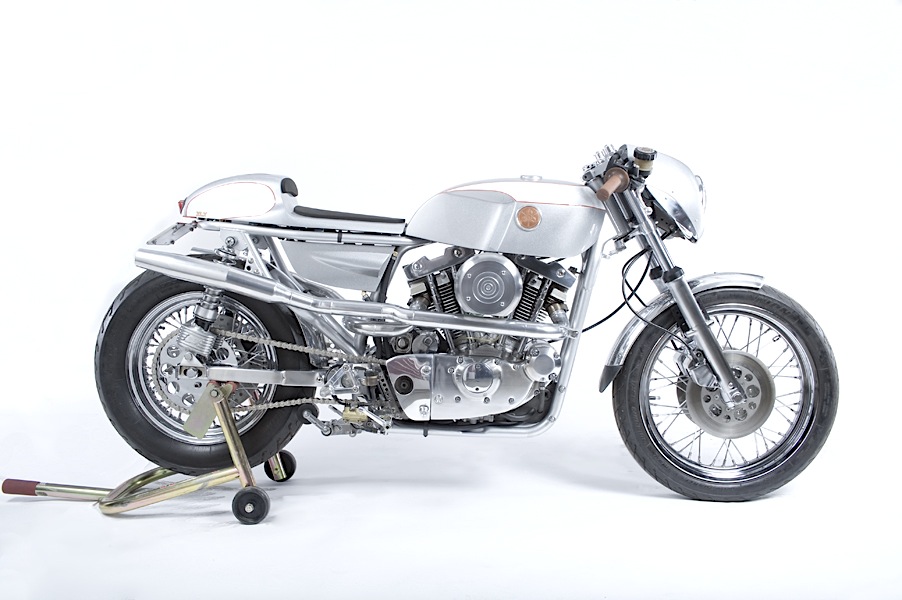 It occurred to me last week that we haven’t featured a Walt Siegl bike in quite a while, there’s no excuse for that really and so I apologise. This bike, a cafe racer called “Motobee”, was built by Walt in 2010. It’s based on a 1983 Harley-Davidson Sportster but as with all Siegl builds, not much of the original bike remains.

After rebuilding the 60 cubic inch, v-twin engine he set to work on the frame. It was decided that the original frame down tubes, motor mounts and neck would be kept but the rest of the frame would be junked in favour of a custom chrome-moly (chromium and molybdenum) frame, handmade in-house. 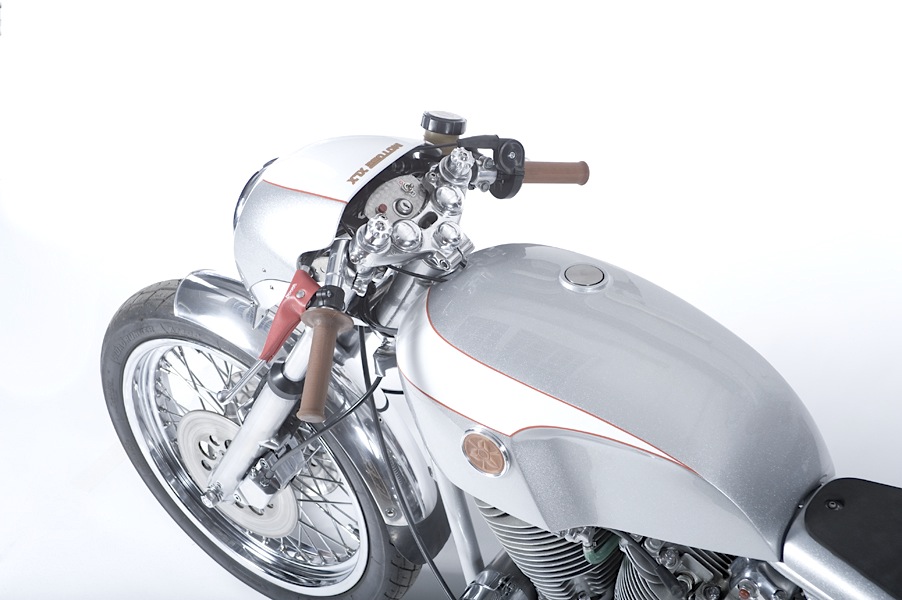 The stunning bodywork was all built by hand over a period of weeks, the beautiful design looks almost like a late-70s semi-stock cafe racer, making me (and many others) wish that Walt had been working with H-D as director of design in the 70s or 80s. Or any point in history really.

Other interesting items on the build are the progressive springs, lowered front forks, clip-ons with Magura controls and a custom headlight assembly. If you’d like to see more from Walt, or commission your own build, click the link here. 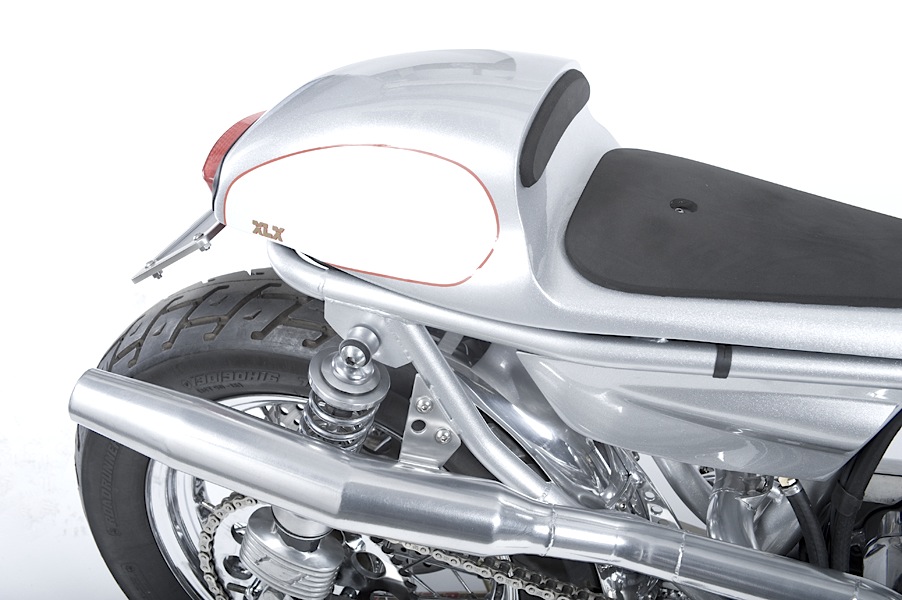 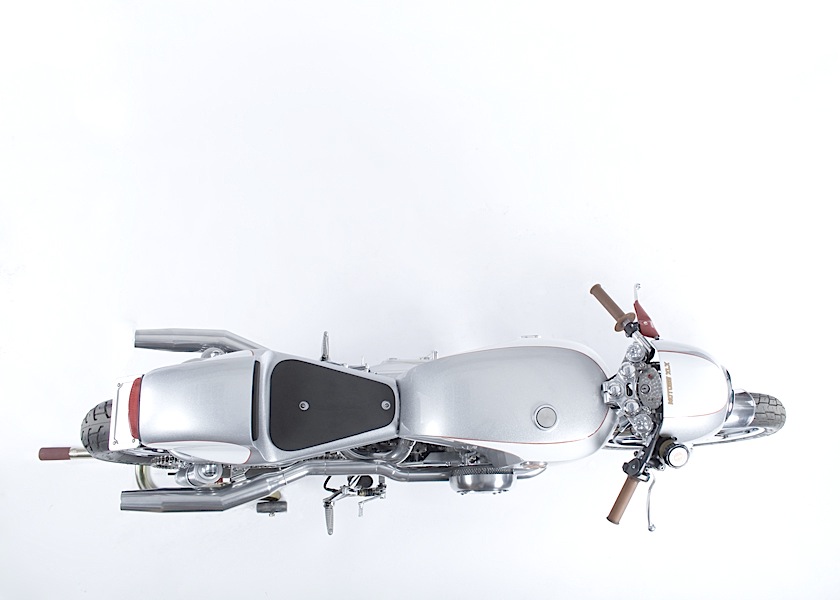 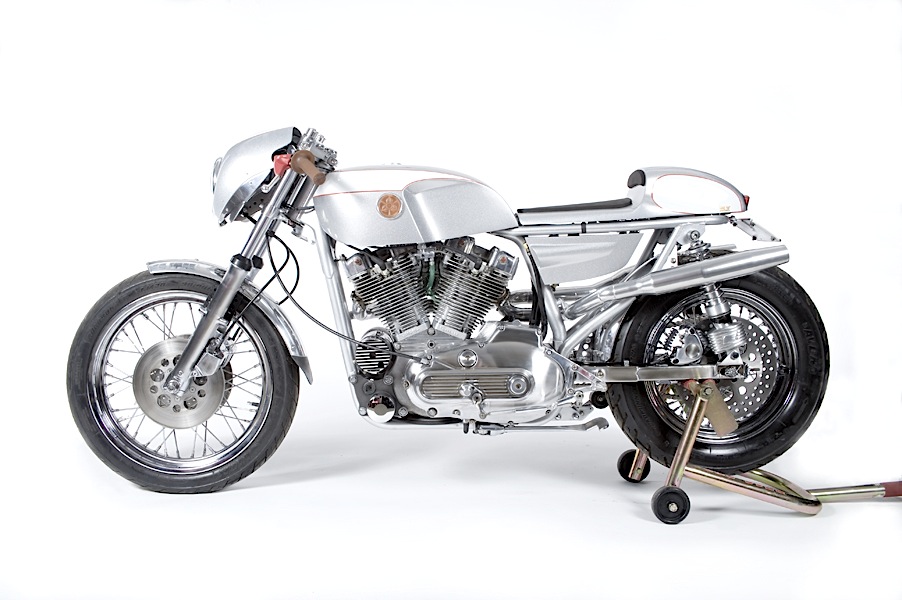