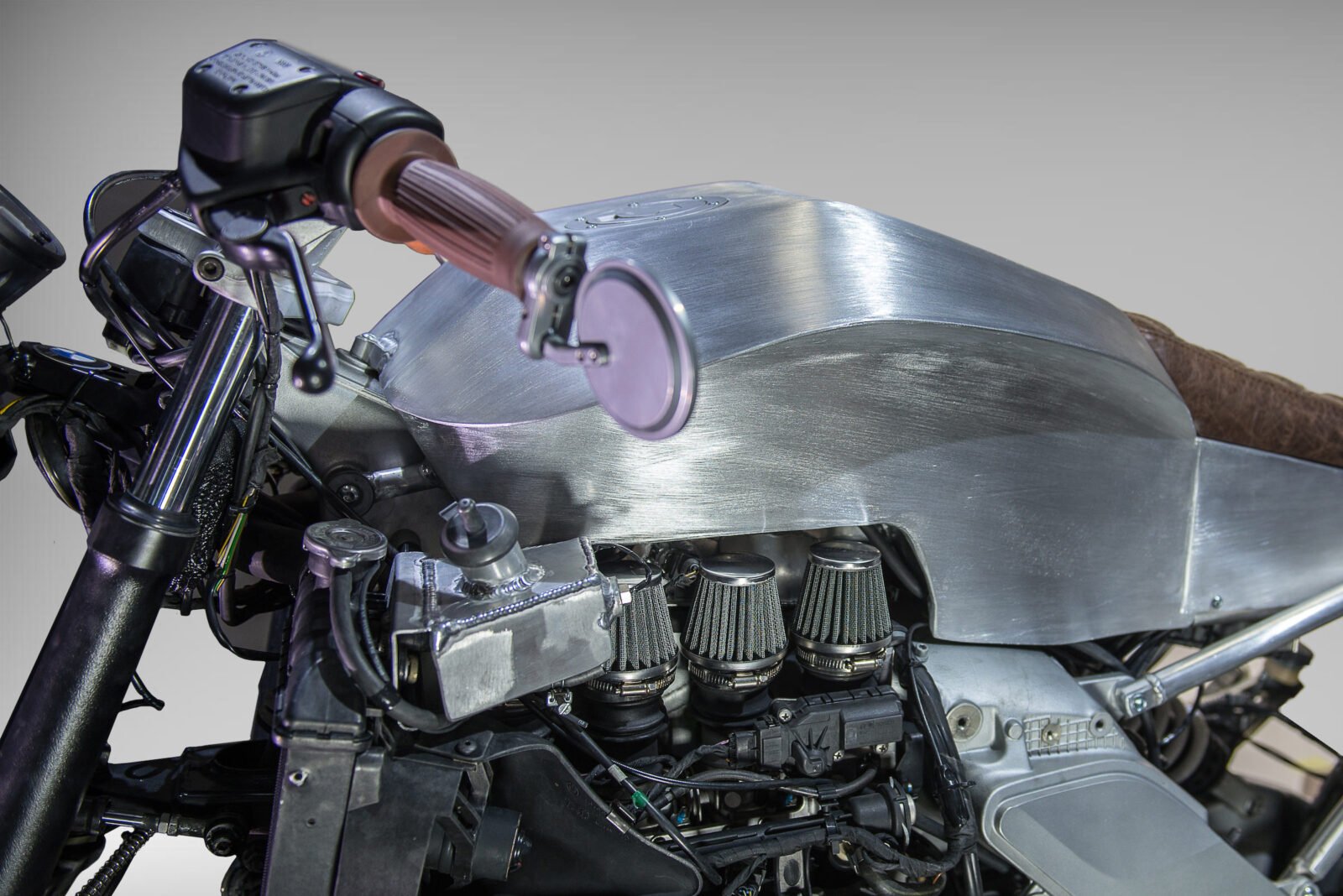 Since Metalbike was founded 10 years ago, they’ve made a name for themselves via their signature aluminum bodywork – typically shaped using traditional tools and careful hand fettling.

The bike you see here is their latest build – it started life as a well-preserved BMW K1200RS, but its rebuild has been so significant that you’d have to look very carefully to decipher its origins.

Once the donor bike was rolled into the Metalbike Garage workshop a full teardown commenced, the plan was to see just how much of the bodywork could be removed, along with other superfluous parts, to reduce the weight of the 266 kilogram (586 lb) touring bike down to a more sporting level. 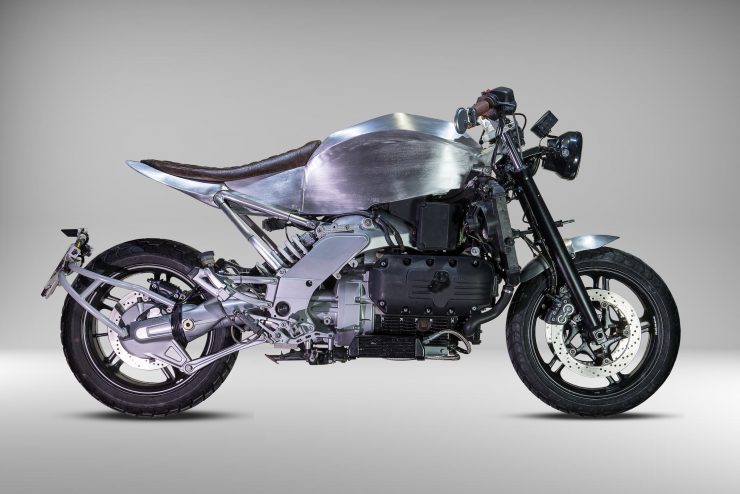 Entirely new bodywork was then shaped from aluminum, with an interconnected fuel tank and seat base, the later of which sits on a new aluminum subframe. A new seat was then measured up and upholstered using cognac leather, following the downward curve from the fuel tank.

The underside of the fuel tank contours to accommodate a new fuel pump, and on the left side it has a cutaway section to allow space for the four air filter pods that feed down directly into the intake. All new instruments and lighting was sourced for the bike, with a strong focus on minimalism.

A new 4-into-1 exhaust manifold was fabricated in-house to make the most of the limited space available, it feeds back into a small muffler that exits on the lefthand side. A new set of handlebars were installed, with new grips and bar-end mirrors, and it was decided to keep the original (ample) brakes in place.

The BMW K1200RS was one of the most beloved long-range touring motorcycles of its time. That’s not to say it didn’t have its detractors, but period reviews are overwhelmingly positive and those who needed a premium tourer and could afford the sticker price of the K1200RS often had few other options.

As with all the K-series BMWs, the K1200RS was fitted with an inline multi-cylinder engine laid on its side, with the head on the left and the crank on the right. The engineers had chosen this layout as it significantly lowered the centre of gravity, and it left plenty of room up under the fuel tank for electrics, intakes, and other gubbins. 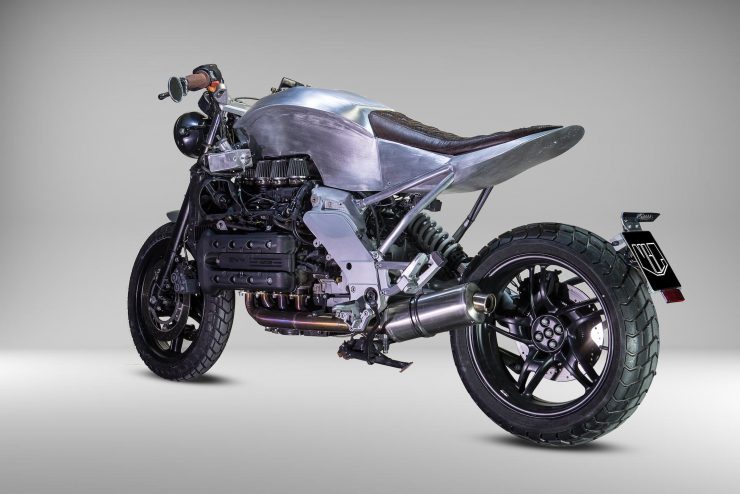 The sweeping aerodynamic bodywork of the K1200RS was characteristic of the 1990s, which should be no surprise given that it was originally released in 1997. The 1,171cc inline-4 is capable of a hearty 130 hp, and it sends power back to the rear wheel via a 6-speed gearbox and an enclosed driveshaft.

The engineers at BMW were arguably ahead of the curve on suspension design in the 1990s, and the K1200RS is a good example of this, with a monoshock rear-end and a telelever front – the latter of which often stops passersby in their tracks as they try to figure out how it all works.

Surviving examples of the BMW K1200RS are (fortunately) plentiful, and good examples can still be picked up for reasonable money. Despite the model’s growing age, it’s still an excellent touring motorcycle, and their owners are often reticent to sell them on. 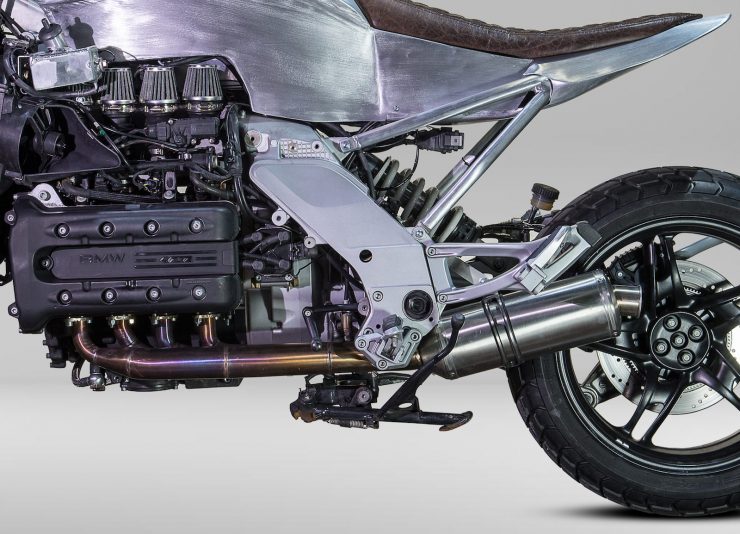 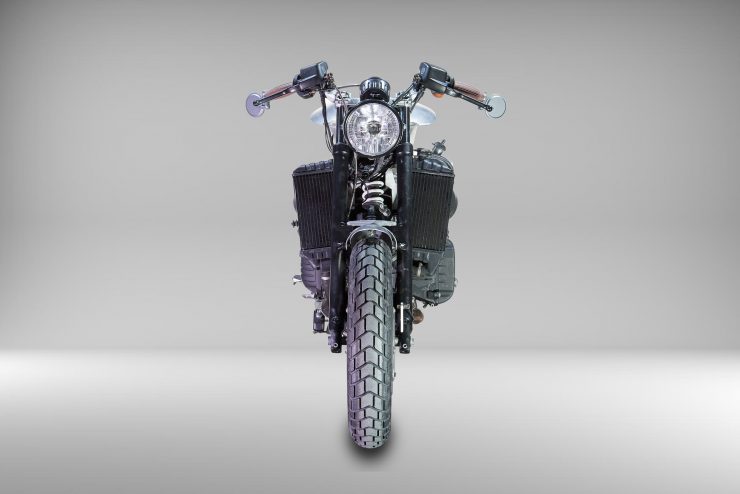 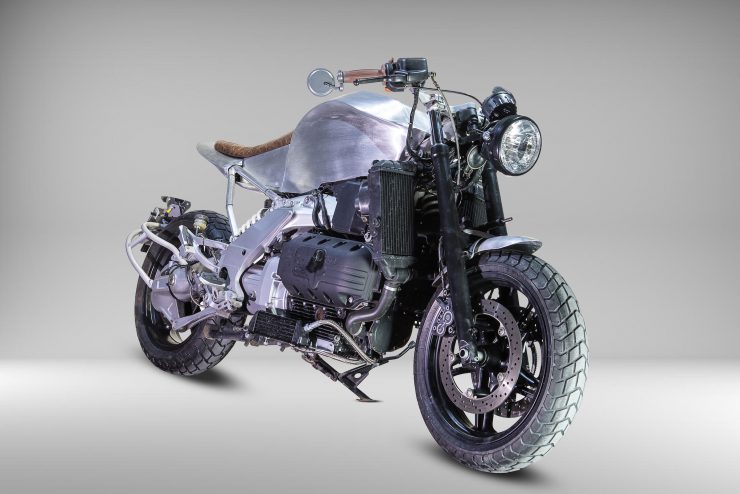 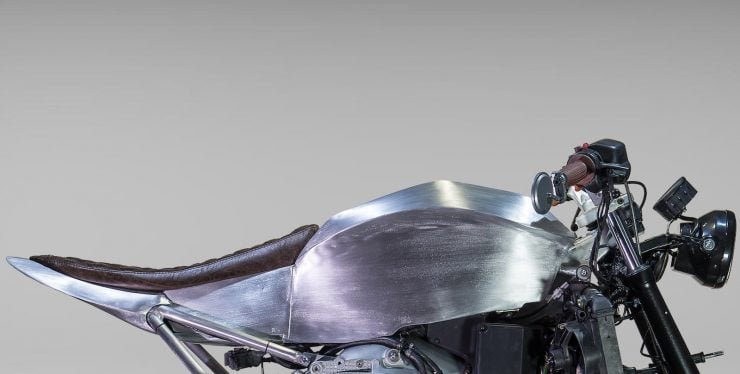 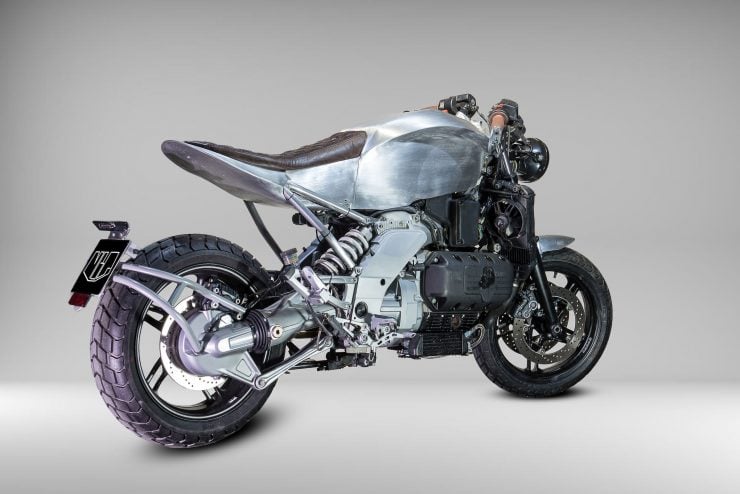 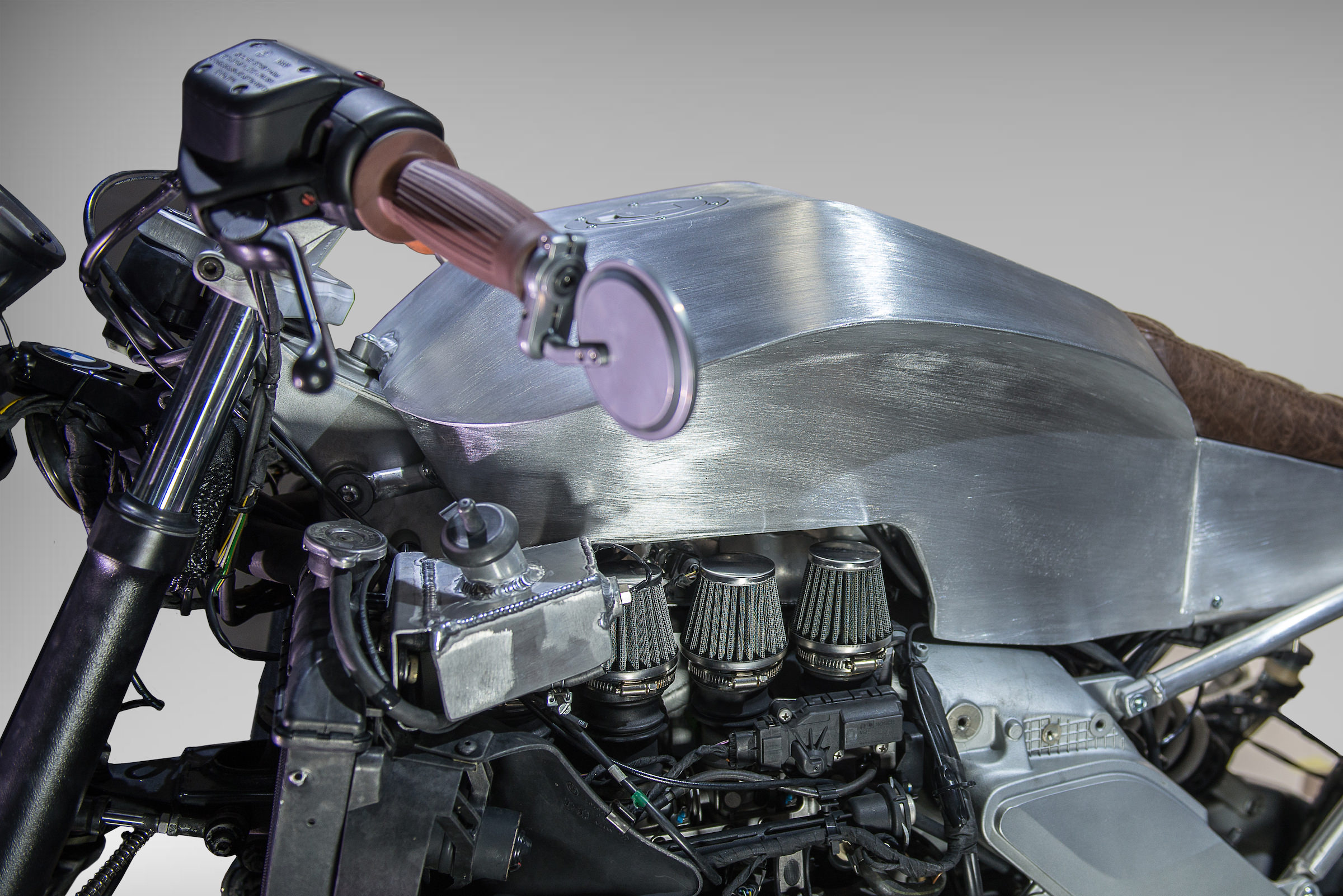