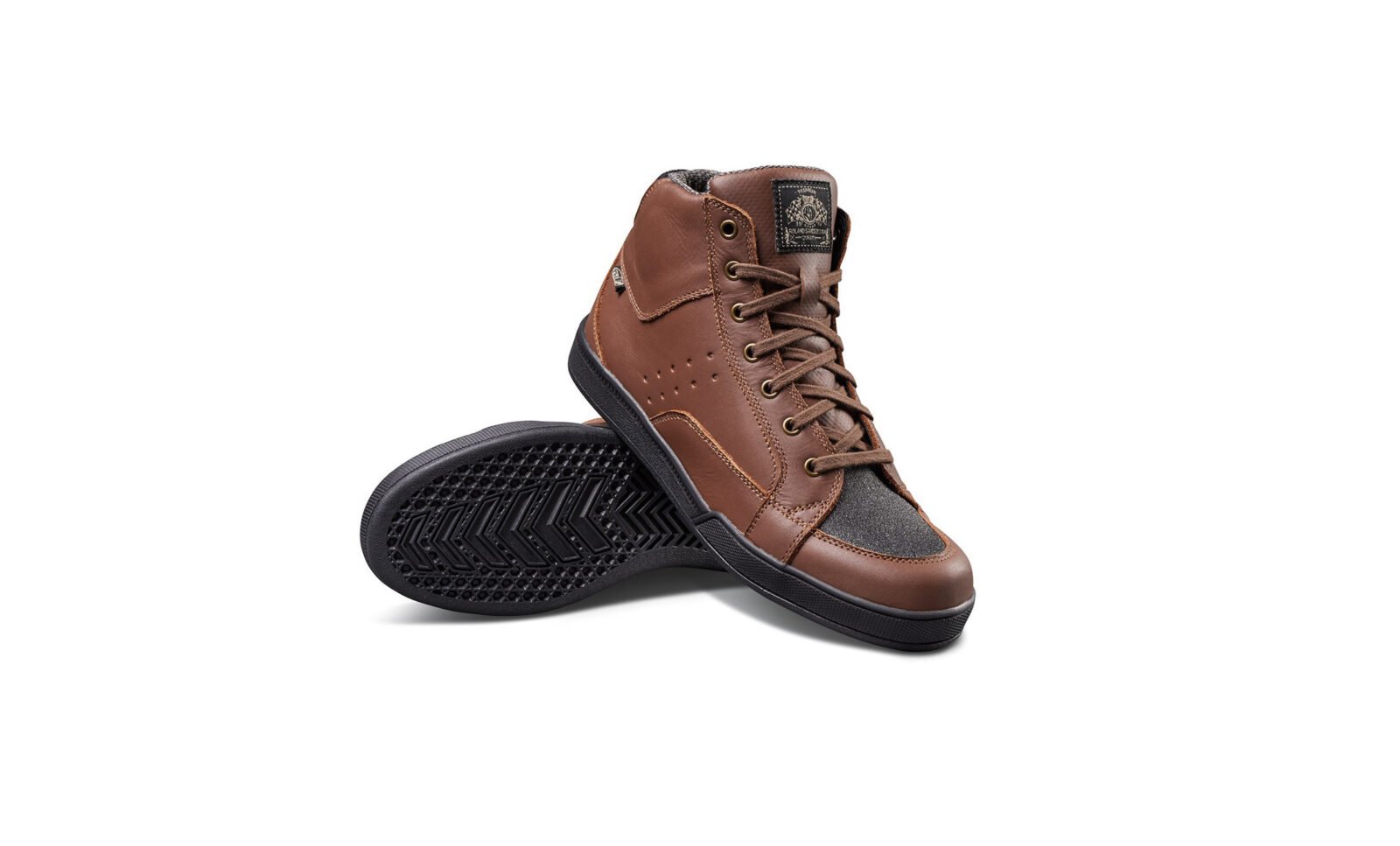 The Roland Sands Design Fresno Riding Shoe is a motorcycle boot designed for everyday use – both on and off your bike.

While it’s not recommended to ride a motorcycle in regular shoes, the Fresno is no ordinary shoe. It was designed from a blank slate specifically for motorcyclists, with a reinforced heel cup, ankle and toe box, a reinforced shank, an abrasion-resistant top grain cowhide upper, and a CE-approved cup sole.

For comfort and daily wearability the Fresno also has a RSD multi density “Cheater” insole, a Hipora® waterproof membrane, waxed laces, and a reflective lightning bolt to help with nighttime visibility.

The Fresno Riding Shoe can be ordered in tobacco (shown), black gum, or black, with sizing from 8 through to 13 US. 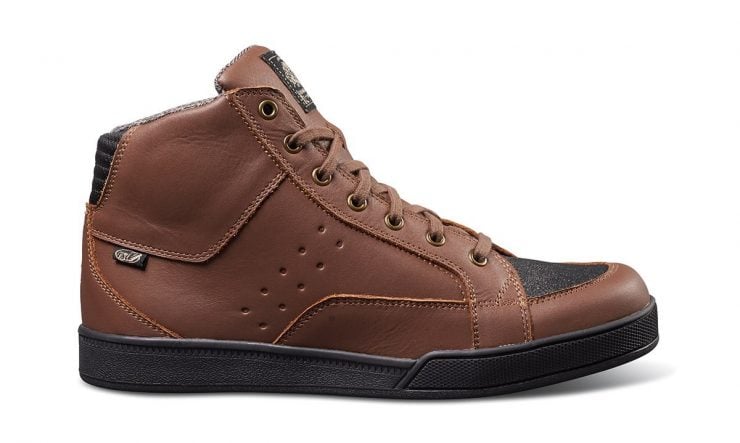 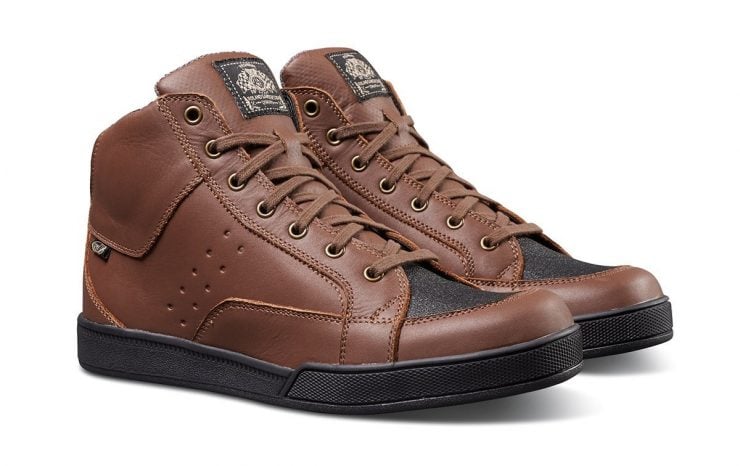