Poland isn’t a country that most associate with custom motorcycles, they do have some phenomenal builders though and this short film goes a long way towards bringing Polish builders to the forefront of the world stage. 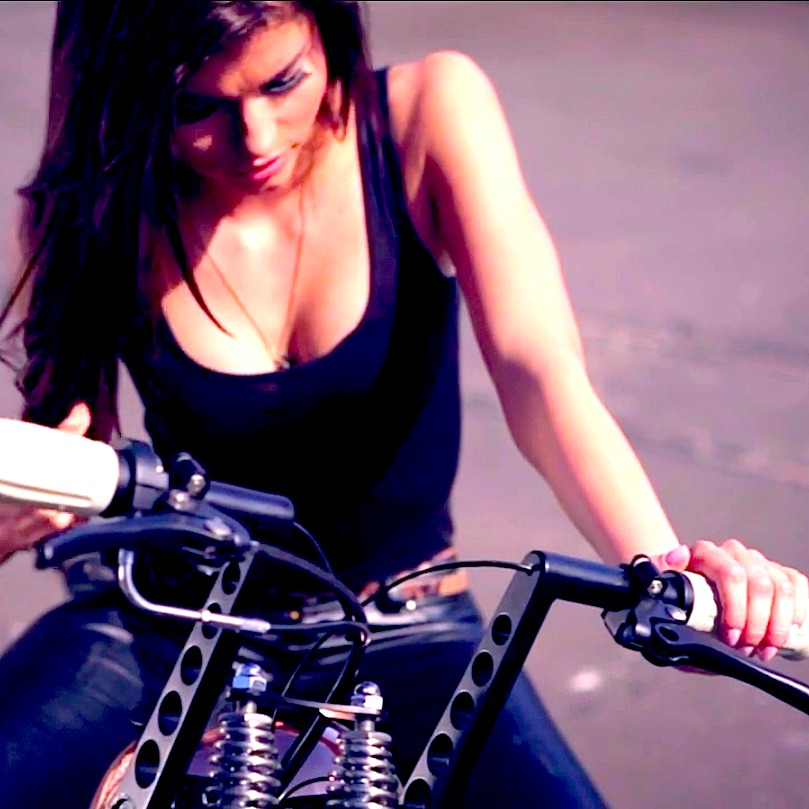