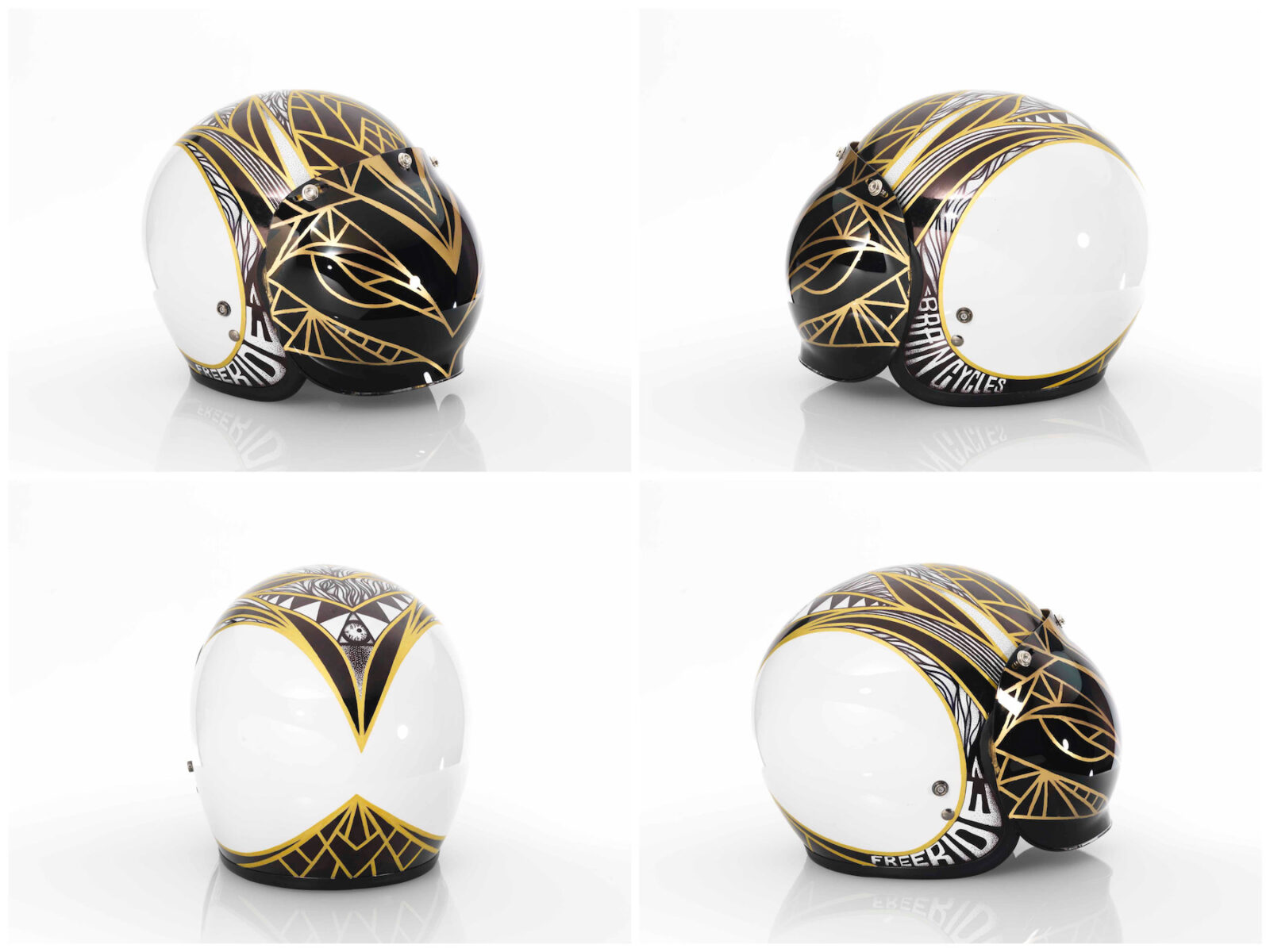 Pimp My Bell is a new custom motorcycle helmet show dedicated to raising money for the IRME Association, an institute dedicated to researching spinal cord related injuries. Each of the helmets is a one-off design by some of the biggest names in the custom motorcycle space and they’re each being auctioned off to the highest bidder. 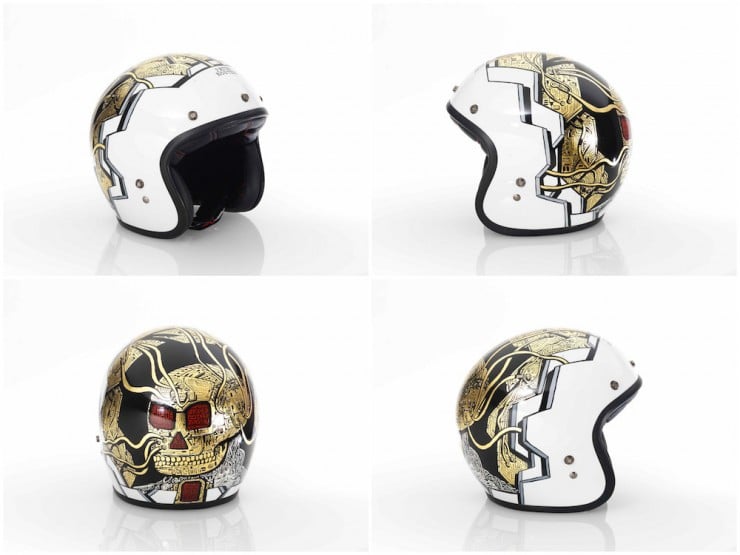 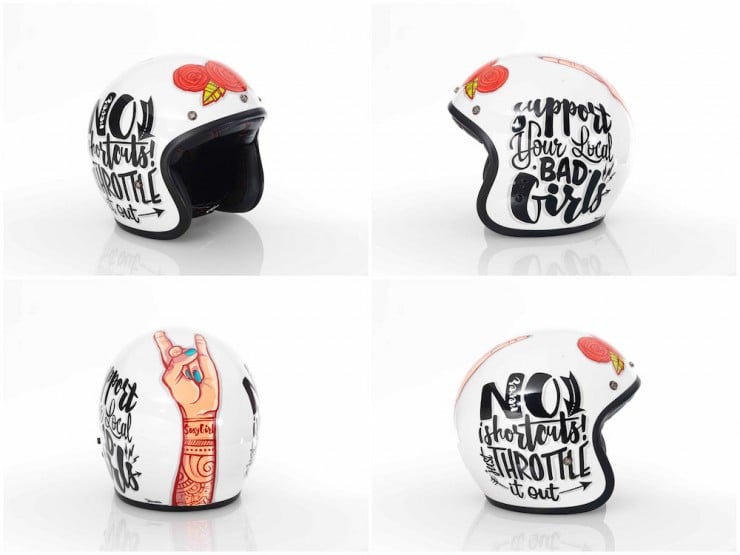 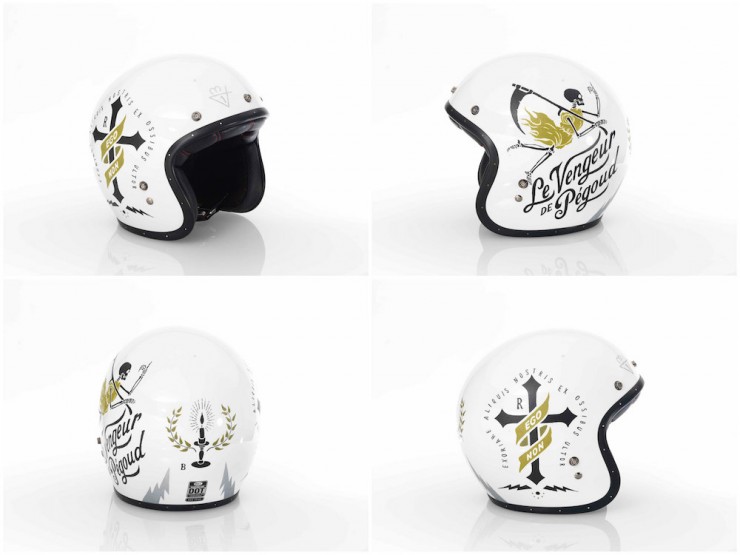 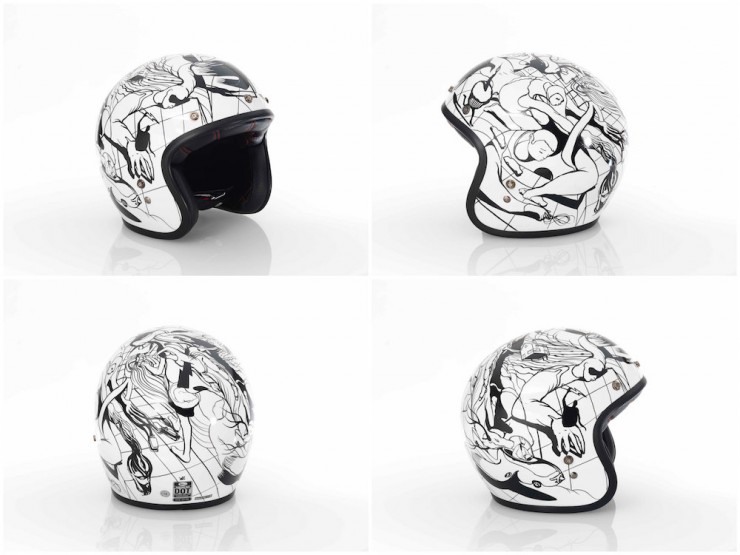 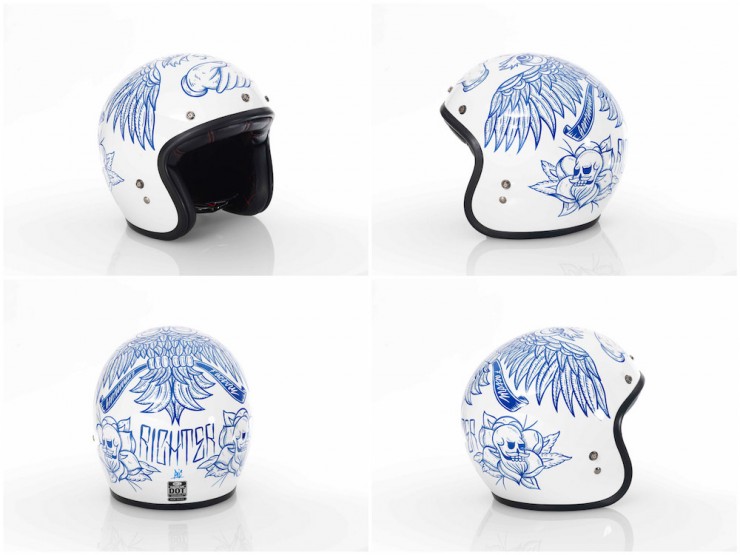 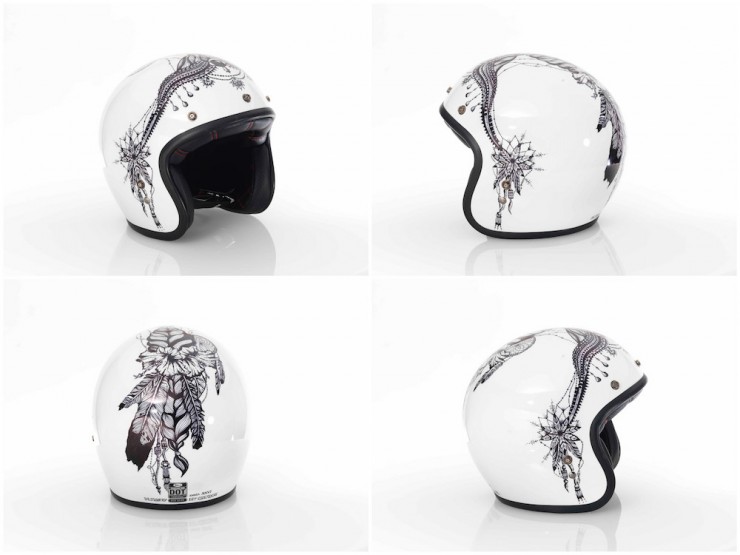 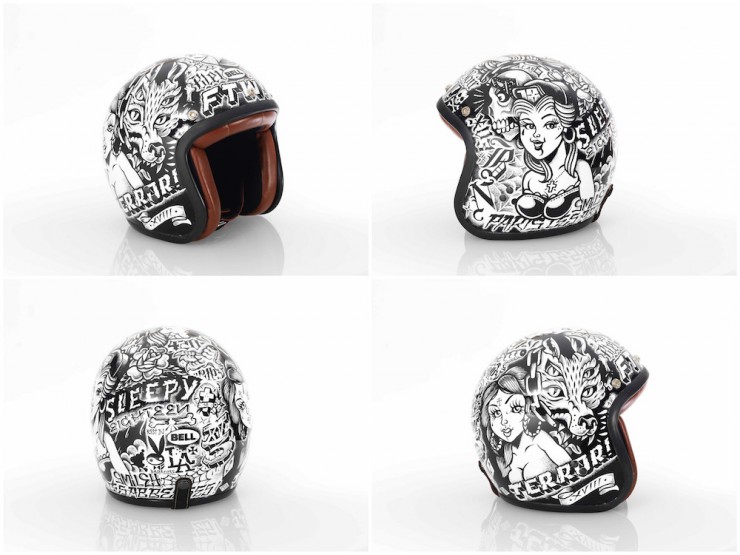 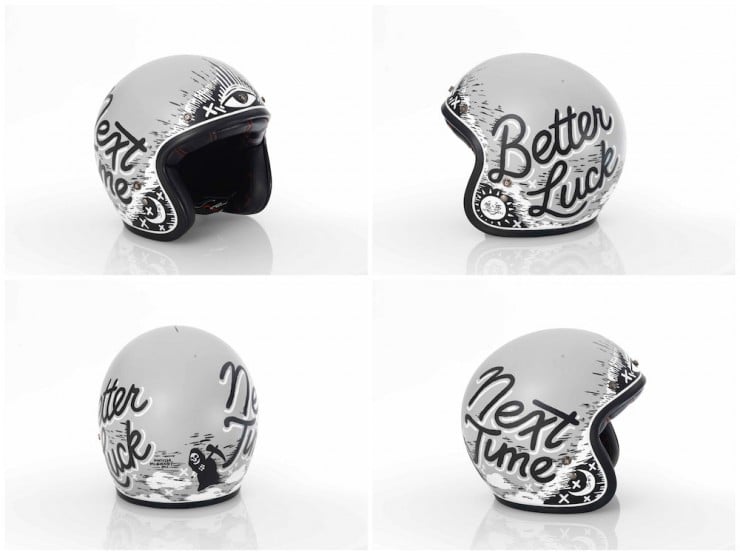 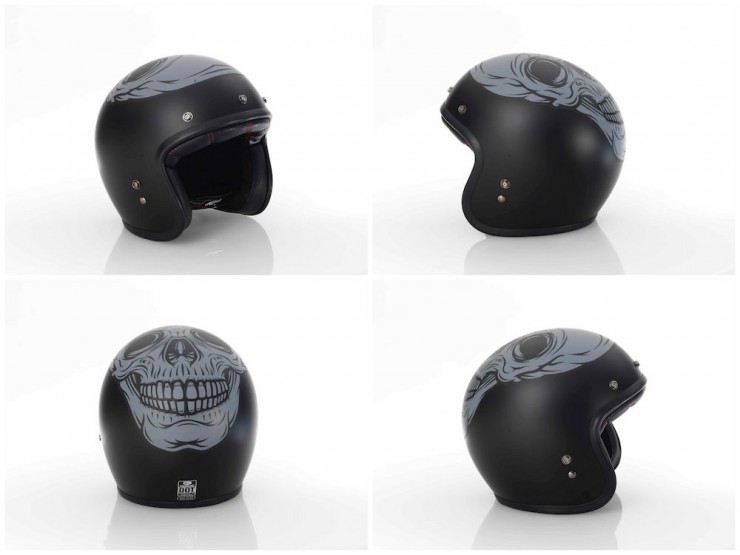 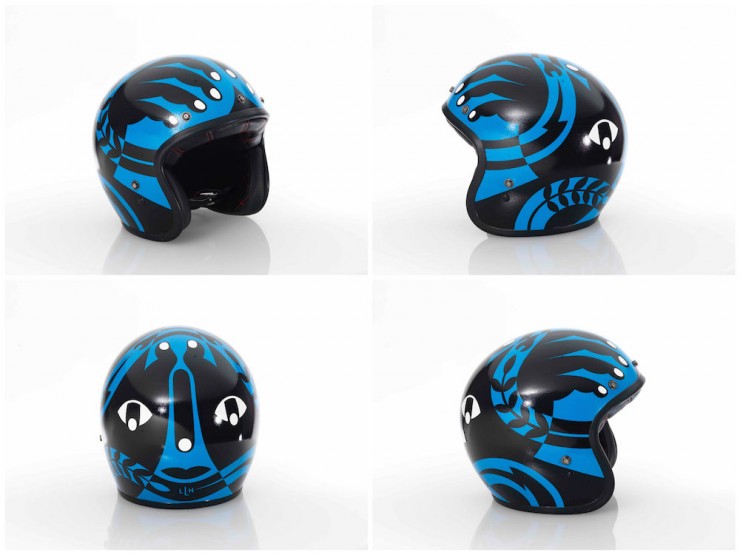 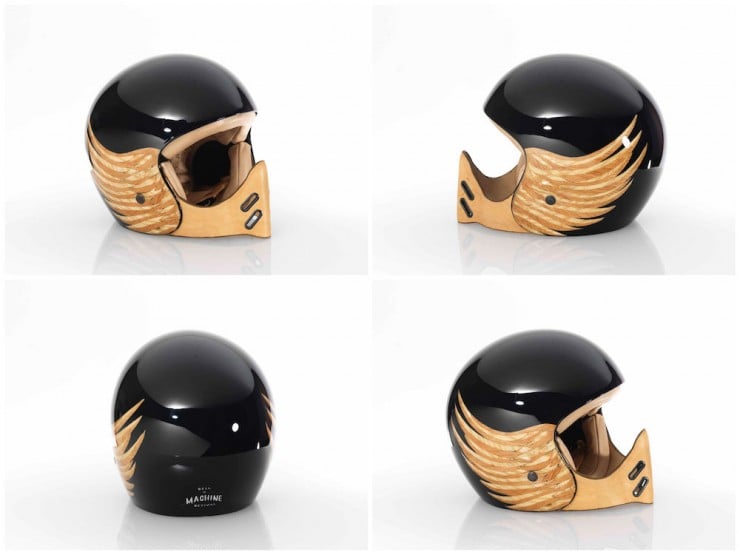 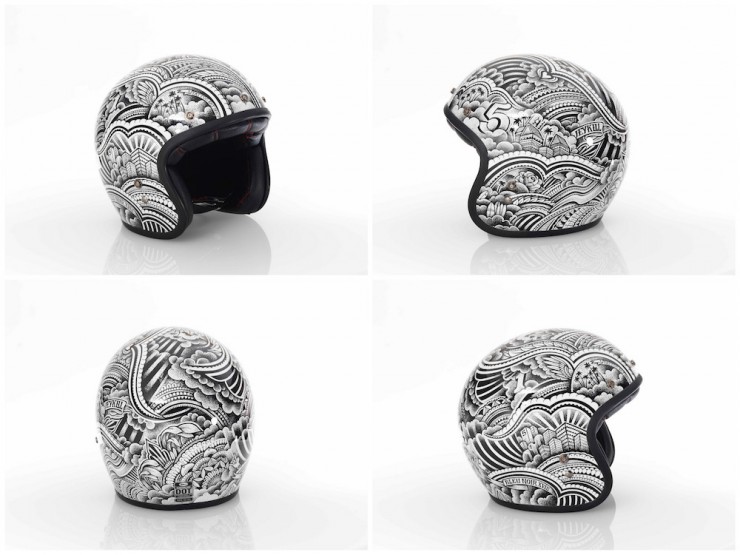 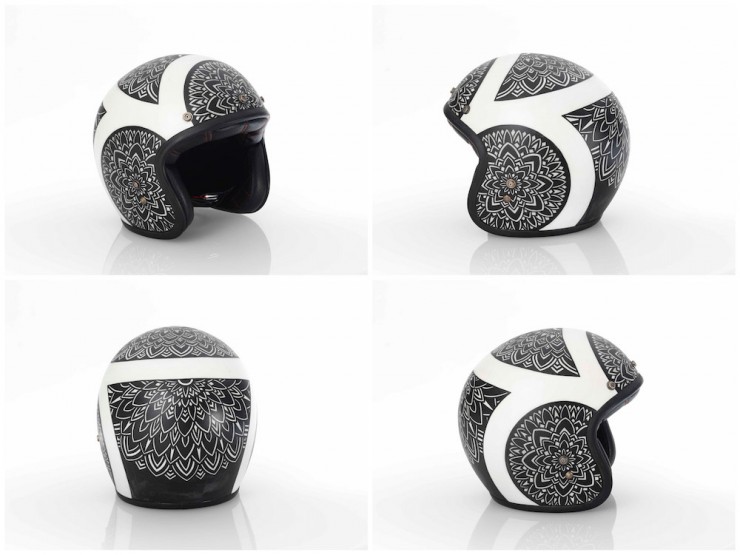