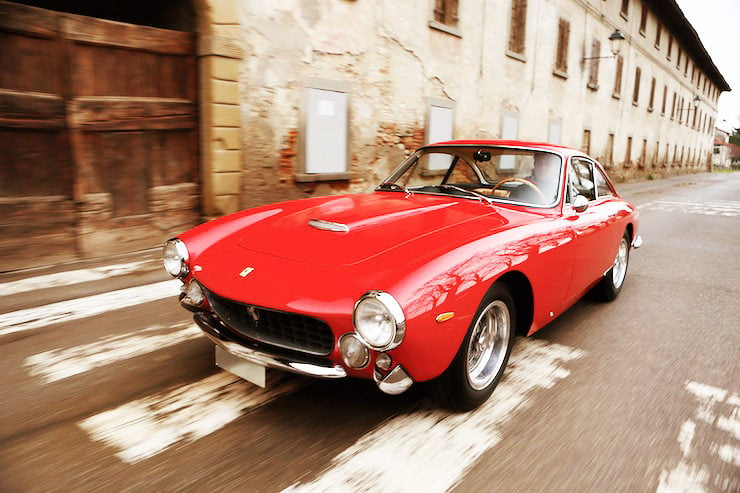 This is a 1964 Ferrari 250 GT Lusso Berlinetta and it’s a very, very beautiful thing. Sadly they were only produced in very limited numbers (350 total) between 1963 and 1964 meaning they’re not the sort of thing you’re likely to see parked outside the local Hyatt. Each of the 250 GT Lusso Berlinettas were fitted with a 250hp 2953cc V-12 engine, a 4-speed manual gearbox, independent front suspension with unequal-length A-arms and coil springs, a live rear axle with semi-elliptical leaf springs, parallel trailing arms and 4-wheel hydraulic disc brakes.

This meant that the car was capable of a very impressive (for the era) top speed of 150+mph and a 0-62 time in the region of 8 seconds. These performance figures led to the car becoming popular with the glitterati, Eric Clapton owned one as did Steve McQueen. Interestingly, Steve Boone (a member of the Rock n’ Roll Hall of Fame with the group “The Lovin’ Spoonful”) owned one that was stolen from a garage New York and never found, the chassis/engine number was #4237, just in case you ever stumble across it. 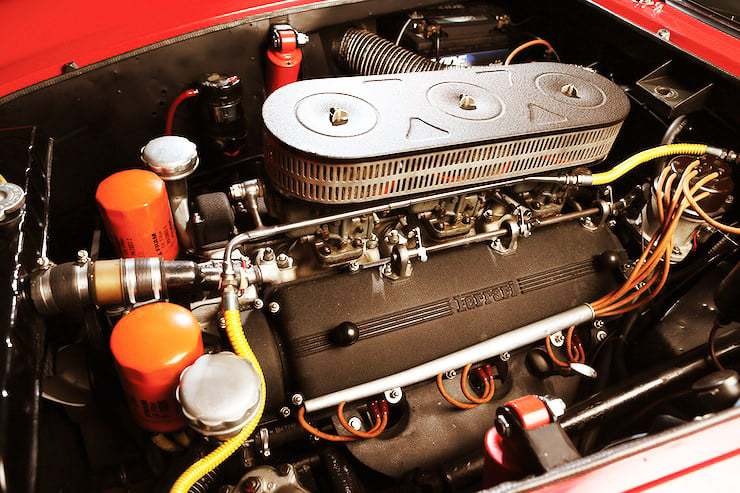 The body of the Ferrari 250 GT Lusso Berlinetta was designed by Pininfarina with the coachbuilding done by Scaglietti, the car is regarded as one of the most iconic GT cars of the 20th Century and even today looks like the ideal motorcar for a jaunt across Europe. 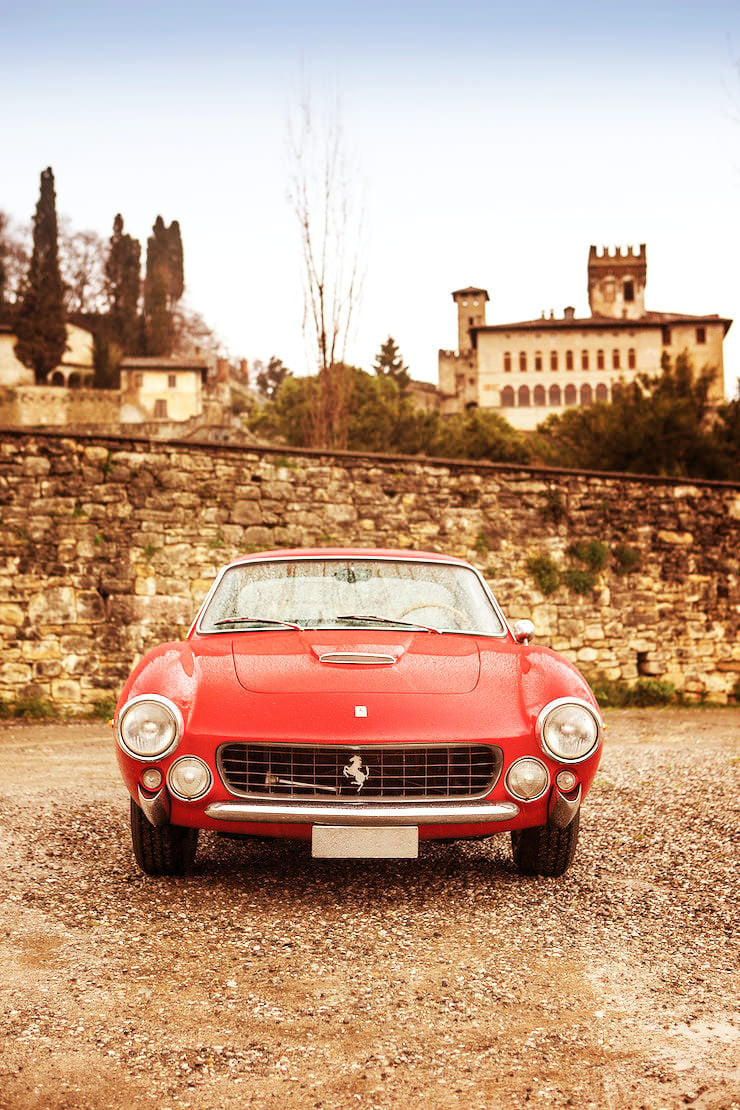 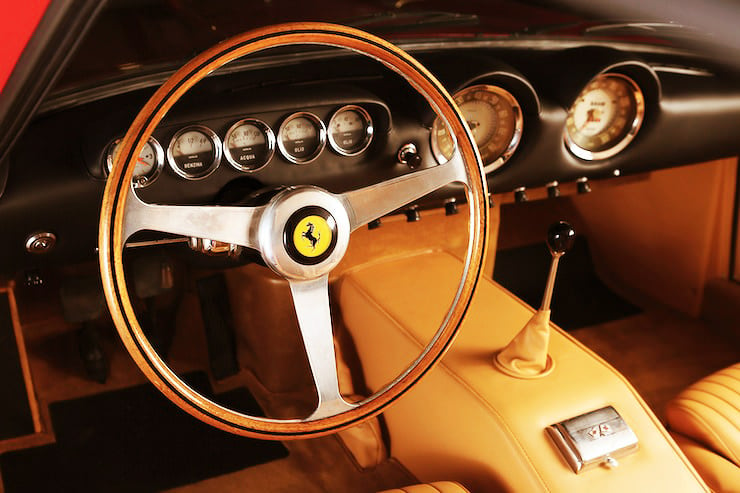 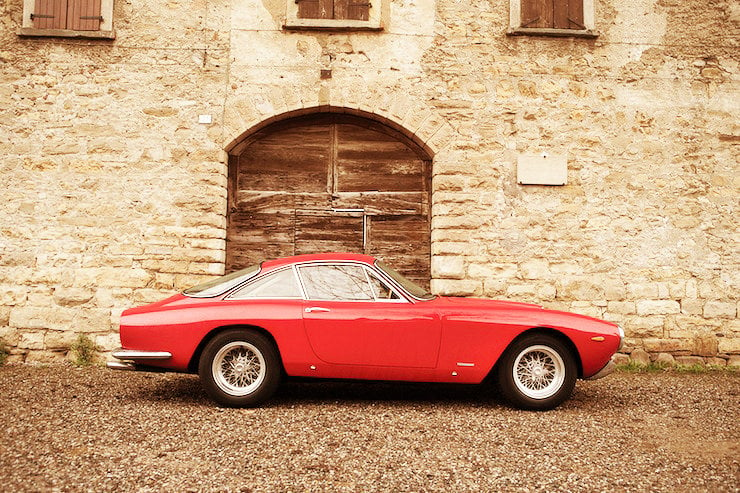 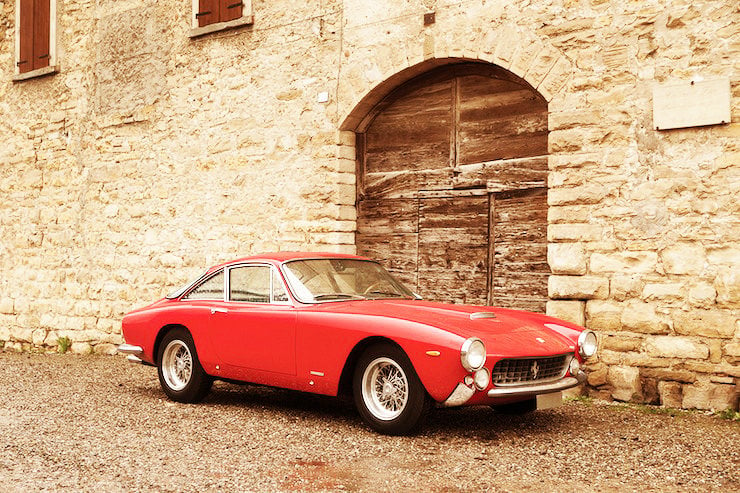