The Courant Catch: 3 – A Next Generation Wireless Charger 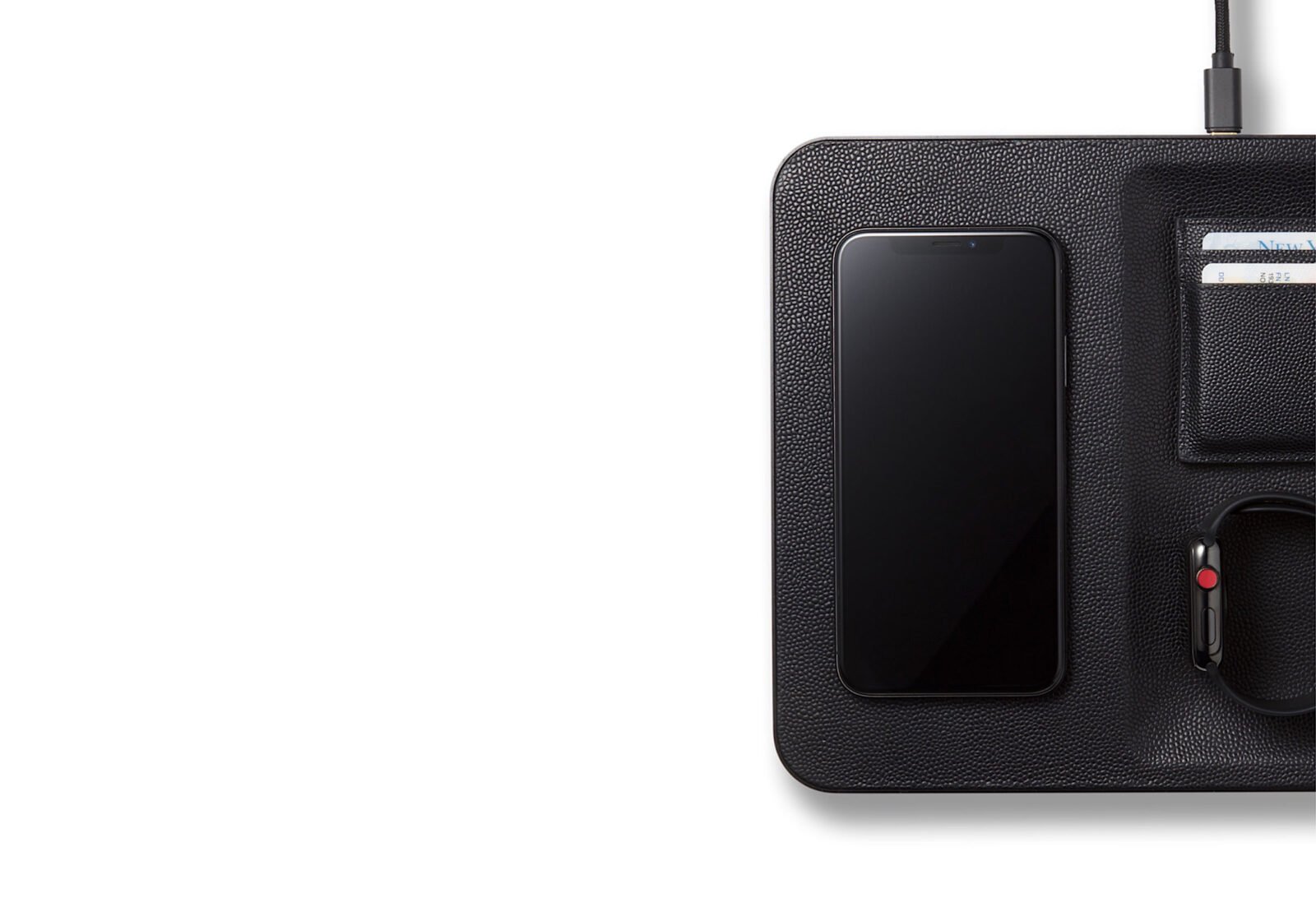 The Courant Catch: 3 is a next generation wireless charger that’s faster-to-full than a standard wired charger by 30 minutes (180 minutes to full vs 210 with the iPhone USB cable).

Whereas the majority of wireless chargers on the market are black plastic, the Courant Catch: 3 has a full aluminum frame with a premium Italian pebble-grain leather landing pad.

Inside you’ll find a class-leading Qi-certified fast wireless triple charging coil, a custom PCBA with thermal and foreign object detection, sitting on top of a weighted non-slip base. Power is provided by a durable nylon cable, there’s also an additional USB-A output, and it can charge through most phone cases up to 3mm in thickness.

Courant offers the Catch: 3 in your choice of ash, black, or bone colorways, each with identical internals and performance.

A close look at the Catch: 3 left me with the impression that this is exactly the sort of thing Johnny Ive would design for Apple, if he wasn’t constrained by things like the cost of materials and the realities of mass-production.

The Catch: 3 has only just been released, pre-orders are being taken by Courant now and shipping will begin in the week of the 23rd of October 2018. 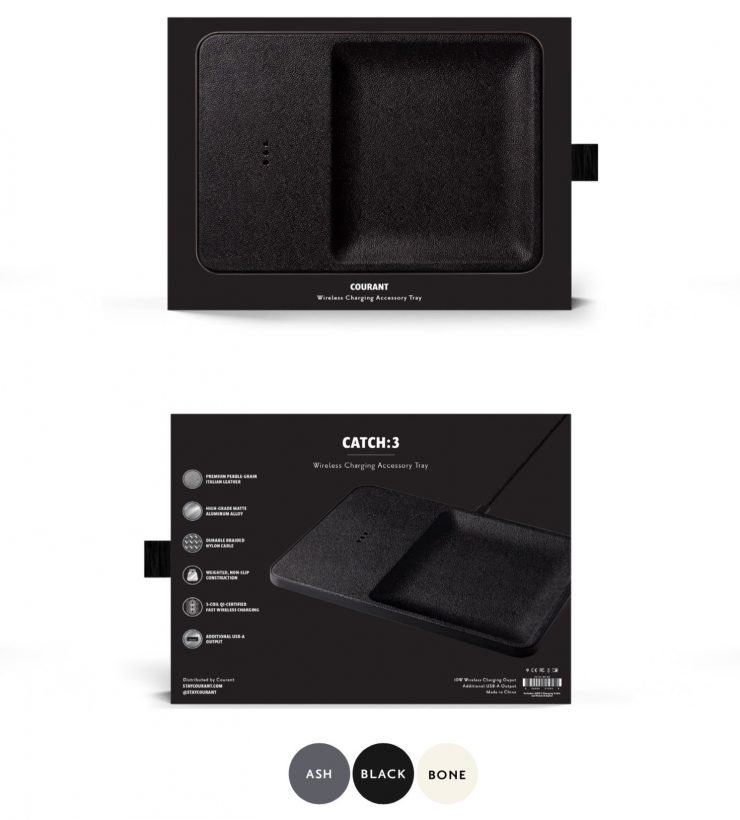 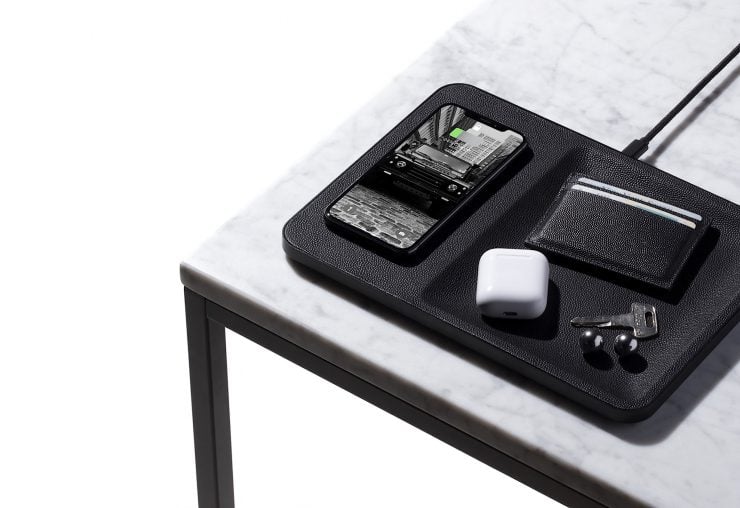 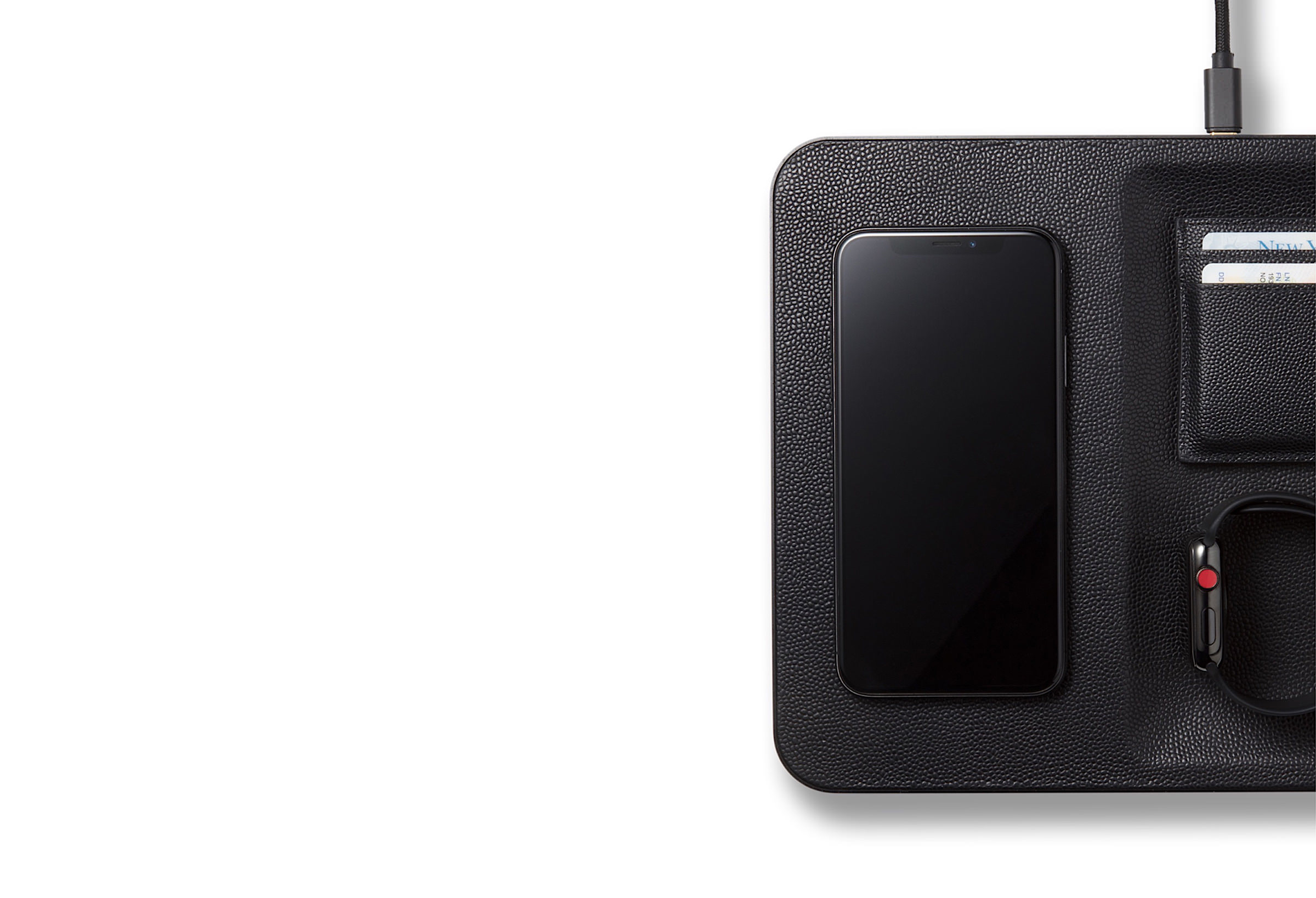