The County Knife By James 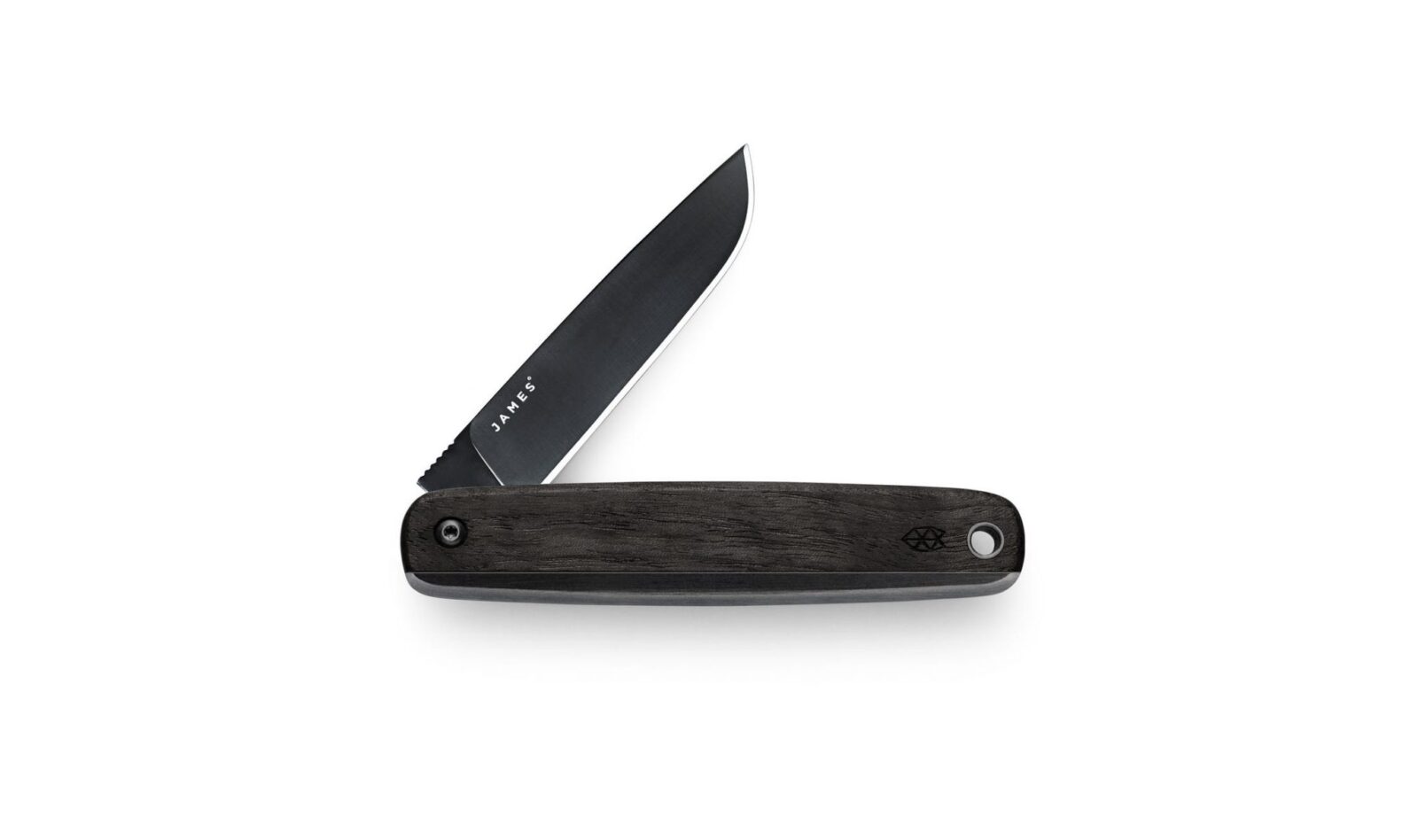 The County Knife By James was designed as a minimalist everyday carry knife suitable for those who work or live in environments where the carrying of larger knives is frowned upon or banned entirely. It has a blade length of 2.5 inches, which means it won’t create a bulge or weigh down your pockets, it’s also legal in almost every country in the world.

James makes each County Knife using Sandvic 12C27 steel, combined with Walnut wood, and phosphor bronze washers. Each comes with a lanyard hole, and the total blade length is 2.5 inches. 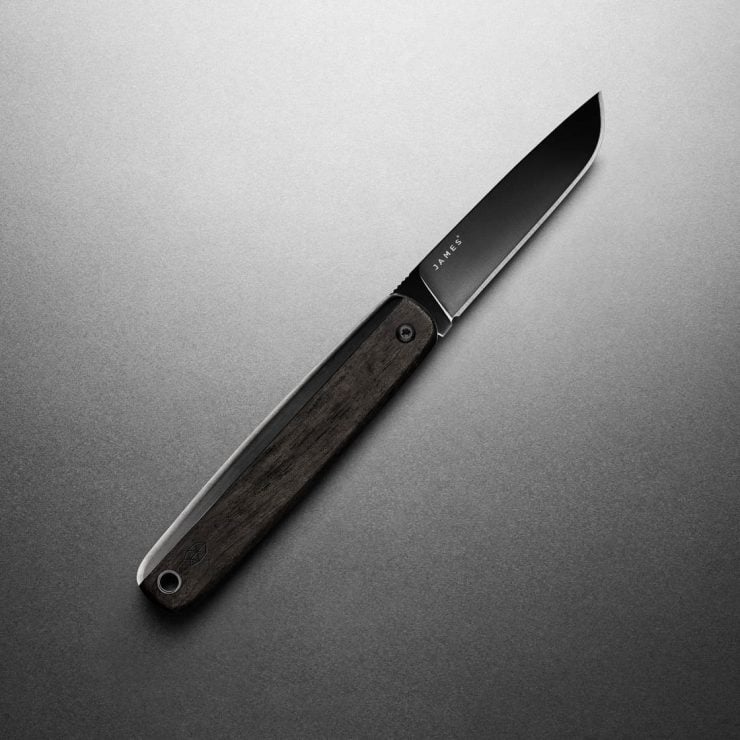 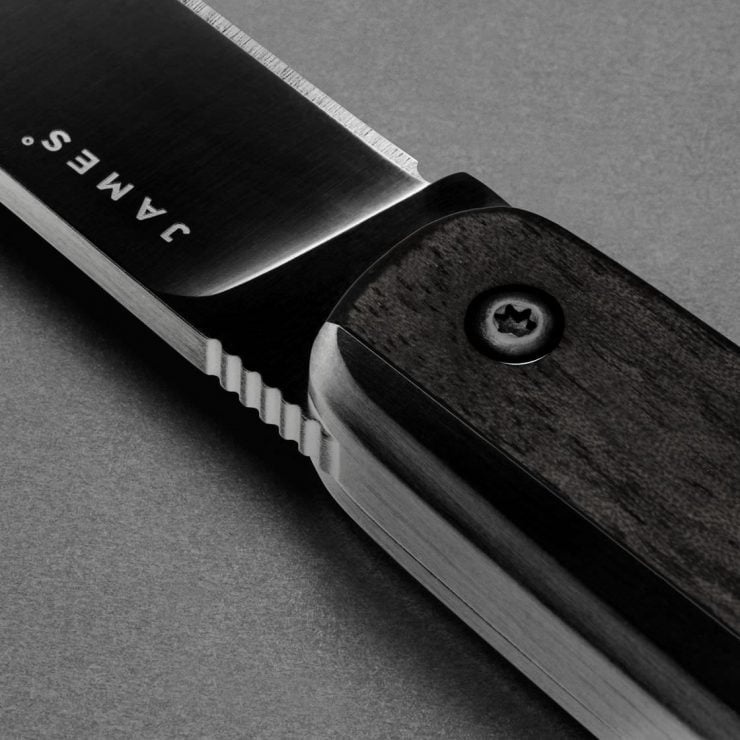 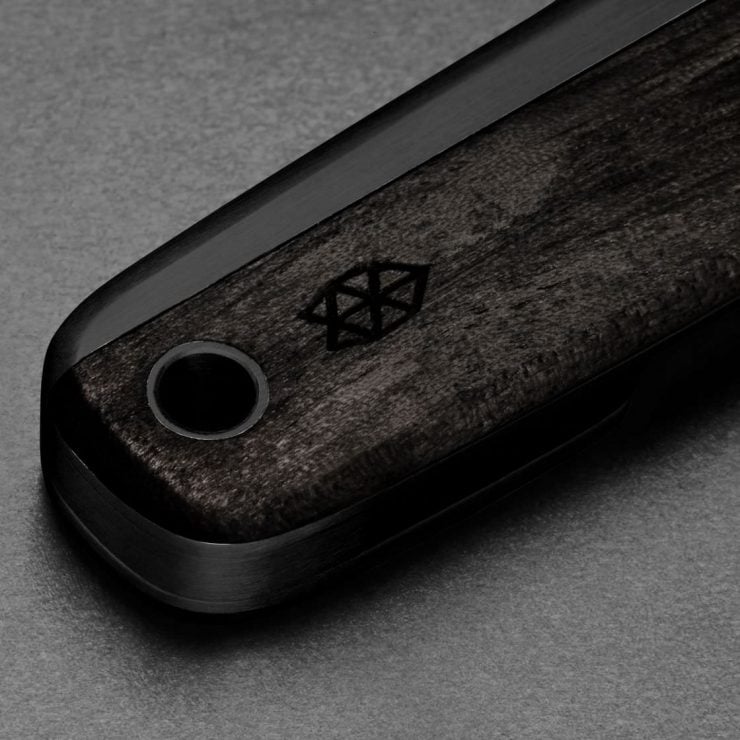 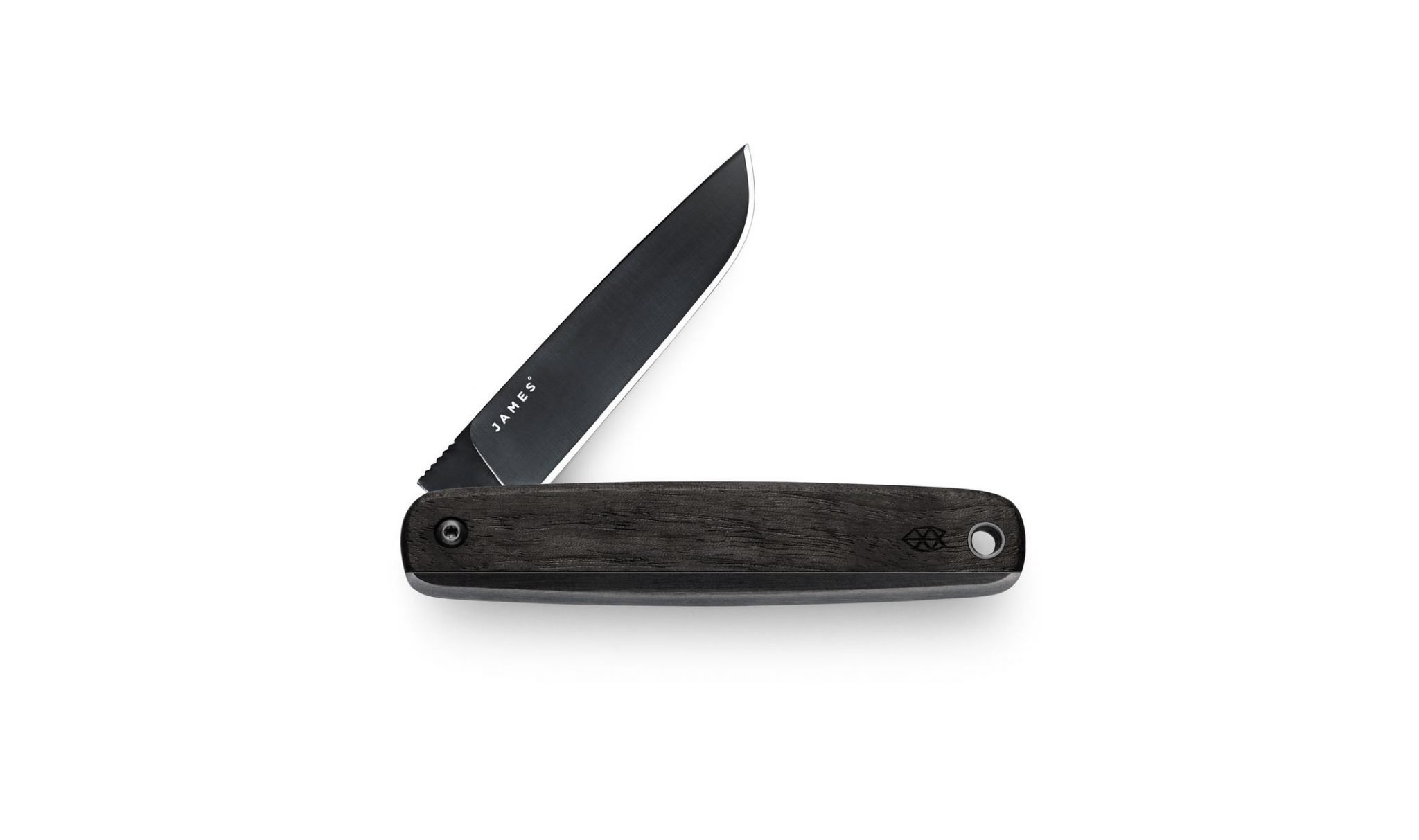