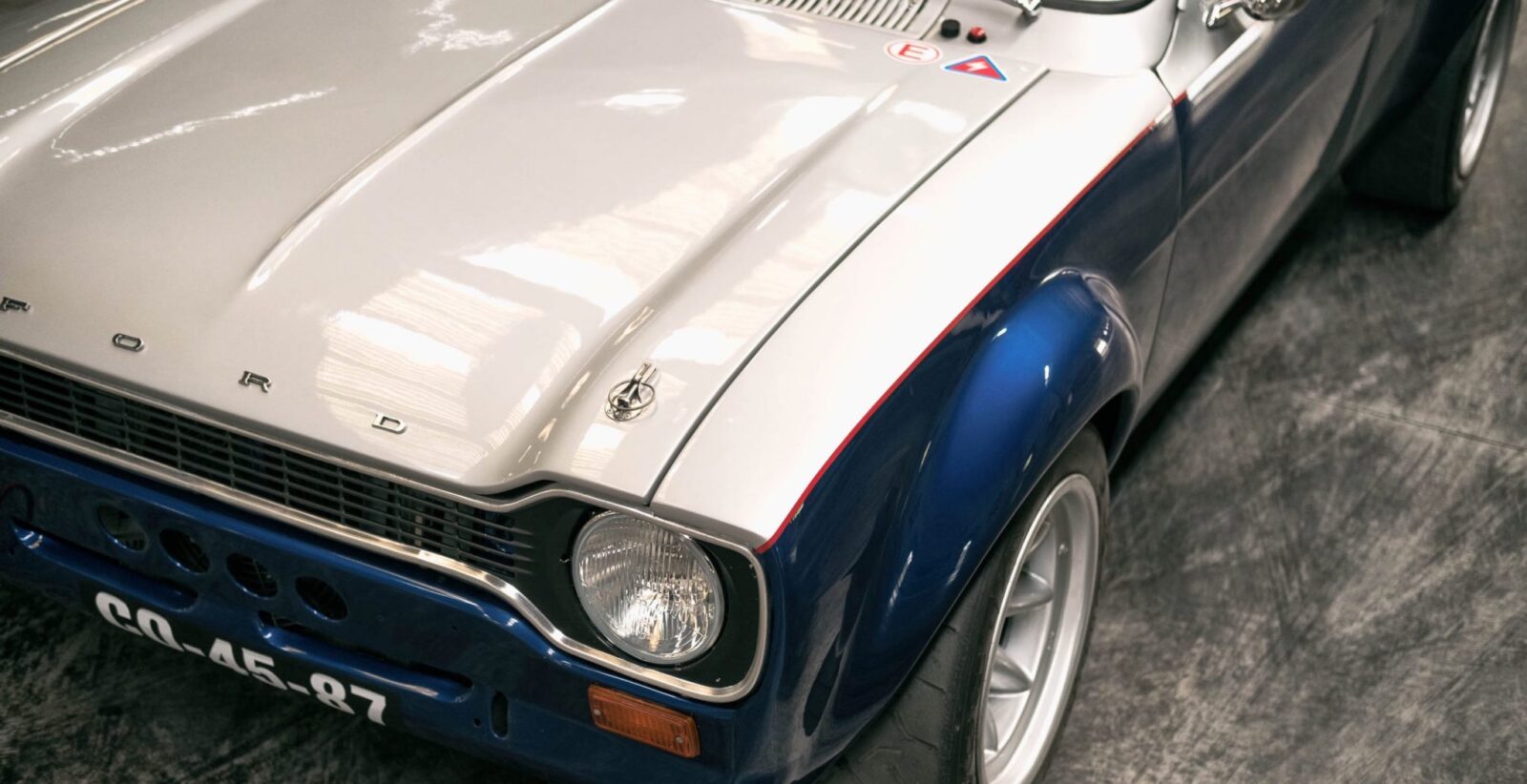 The Ford Escort Mk1 is perhaps Ford’s single largest success outside of the United States, over 2 million were built between 1968 and 1975, and the name still carries significant weight in the UK and much of Europe.

The formula of the Mk1 was relatively simple, it had a stamped steel body, MacPherson strut independent front suspension, a live rear axle sitting on leaf springs, rack-and-pinion steering, two doors (initially), and a 4-cylinder engine that ranged in size from 0.9 litres up to 2.0 litres.

None of these specifications were ground-breaking, none were all that modern, and they certainly weren’t unique. But somehow the Escort emerged as a powerhouse in both tarmac and rally racing, it took victory in the 1970 London to Mexico World Cup Rally, (co-driven by Hannu Mikkola and Gunnar Palm) as well as the 27th 1000 Lakes Rally, the 25th Safari Rally, the 24th Acropolis Rally, the 25th Lombard RAC Rally, the 13º Rallye de Portugal Vinho do Porto, and many more.

The largest engine used in the Mk1 was the 2.0 litre Pinto engine, although it wasn’t a powerhouse it only had to push the Escort’s light 1,690 lb (767 kg) weight, and the resulting car is a surprisingly quick performer more than capable of embarrassing much larger engined vehicles.

Despite the fact that the Mk1 went out of production in 1975 the model still today provides one of the most popular platforms for vintage racers in Britain. Original 2-door Mk1 Escorts now fetch a handsome premium and these prices show absolutely no signs of going anywhere but north as more time passes (and as more are unfortunately taken to their grave by the ravages of rust and untalented drivers).

The Mk1 RS2000-R Escort you see here has been through a full teardown and rebuild but not to original or concours standard – it’s been rebuilt into a track day weapon complete with a Julian Godfrey Engineering modified 2 litre FIA racing engine producing 206hp. The list of further modifications are extensive, and it also happens to be for sale, so if you’d like to read more or enquire after it you can click here to visit Cool & Vintage. 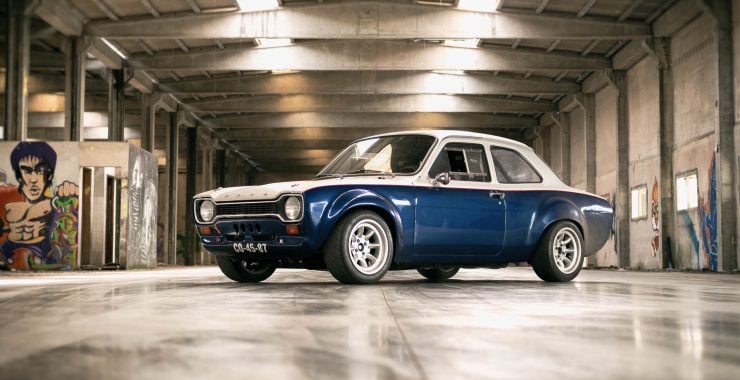 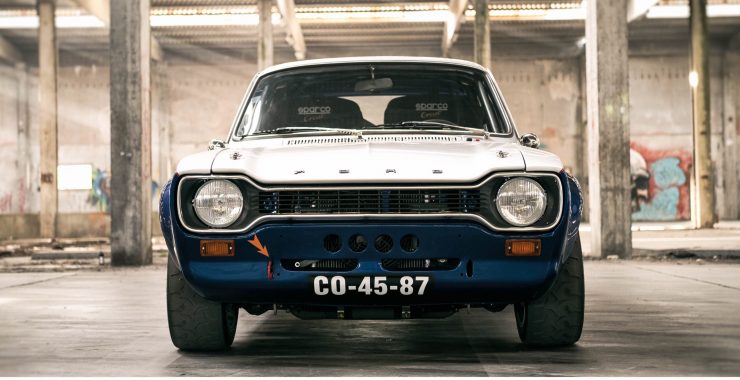 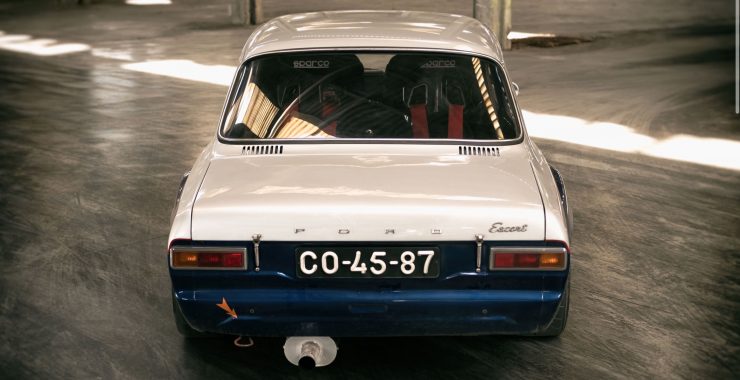 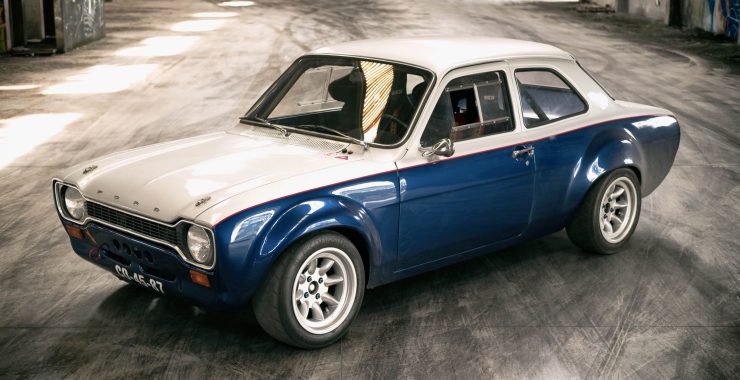 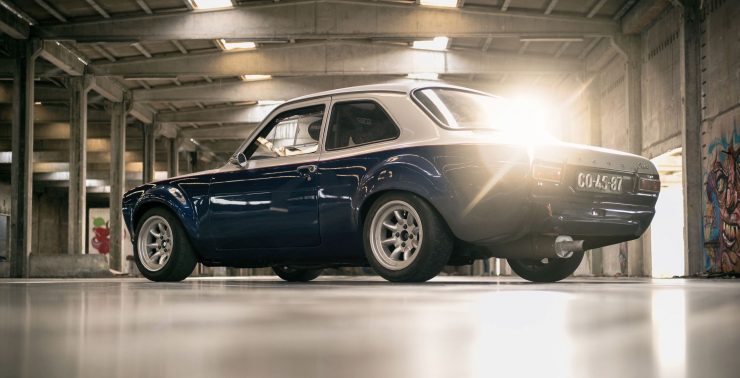 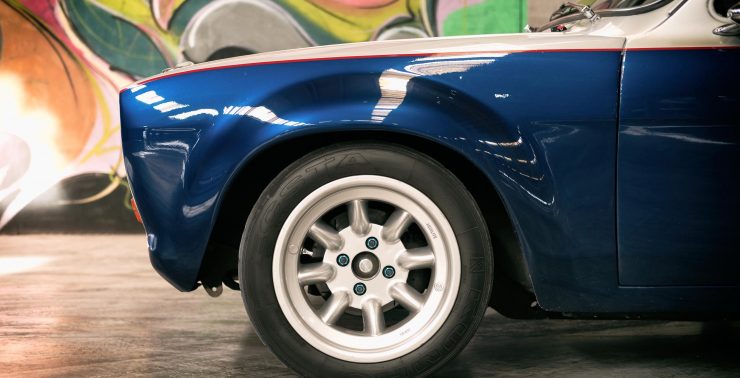 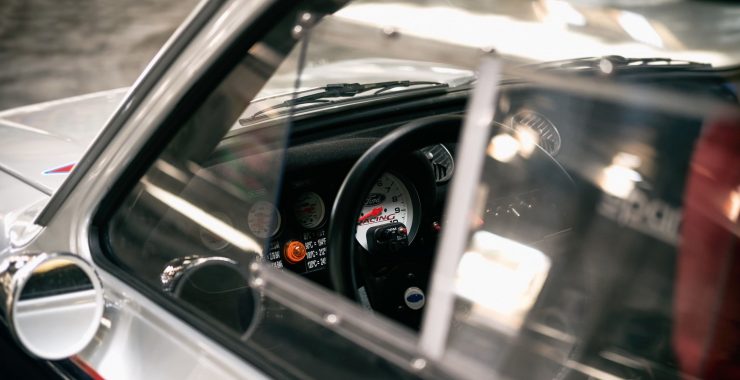 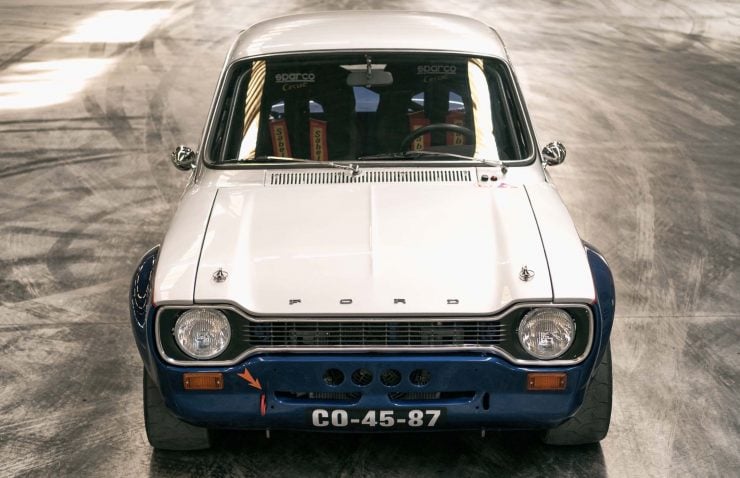 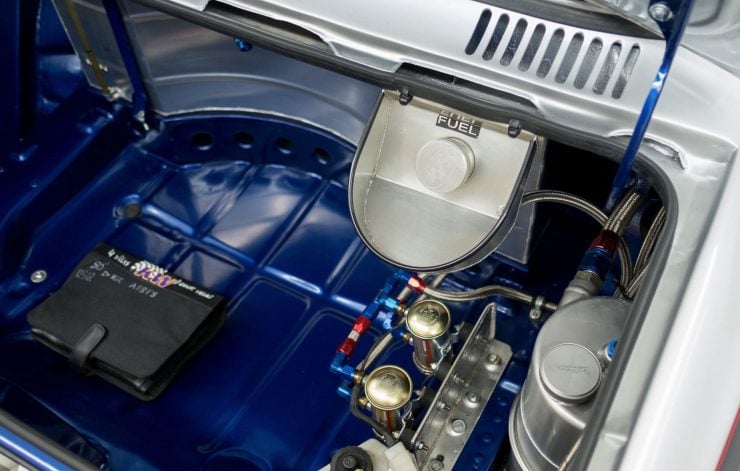 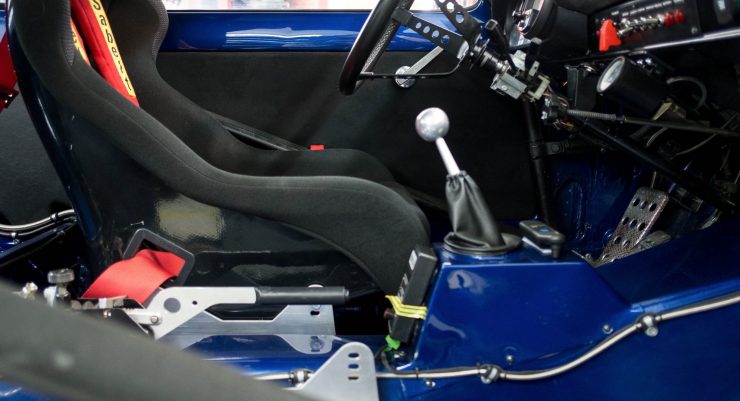 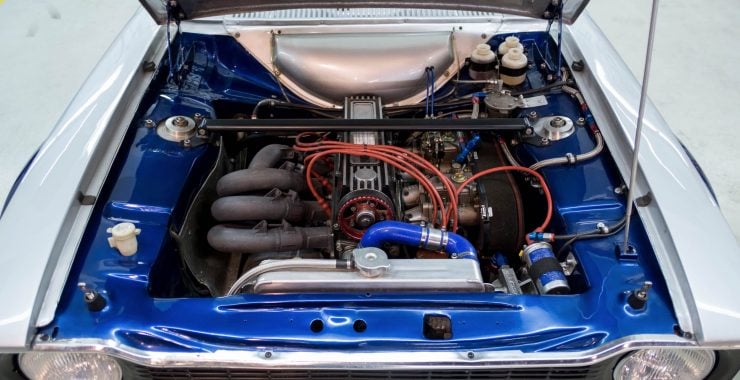 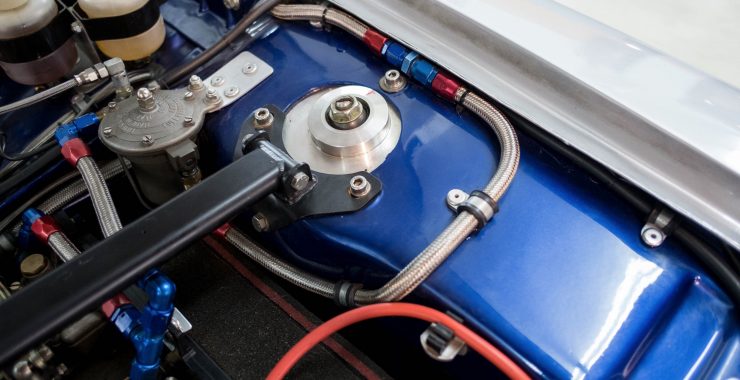 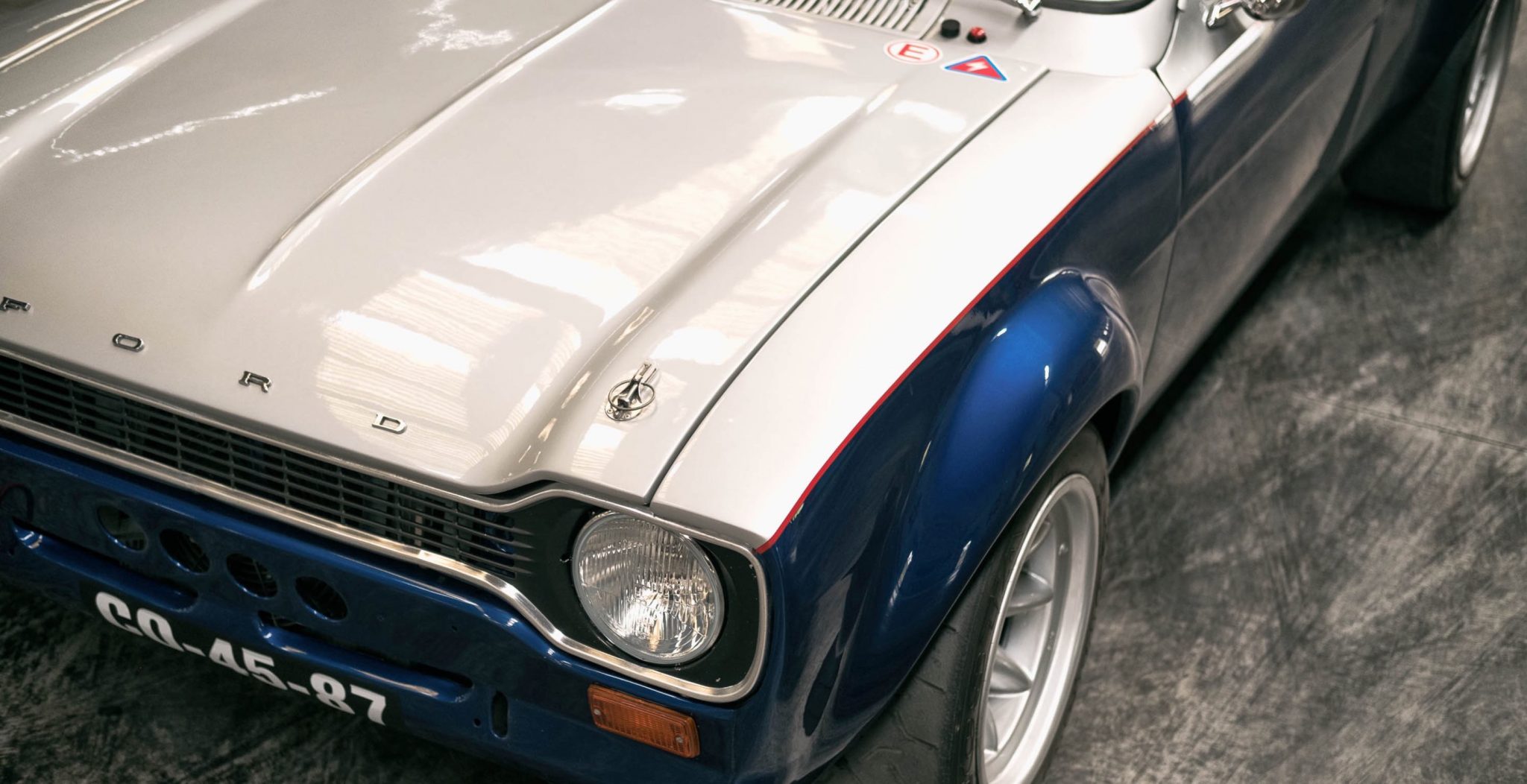 Published by Ben Branch - May 27th 2016
Related Posts
Vintage Documentary: Is This The Car Of The Future?