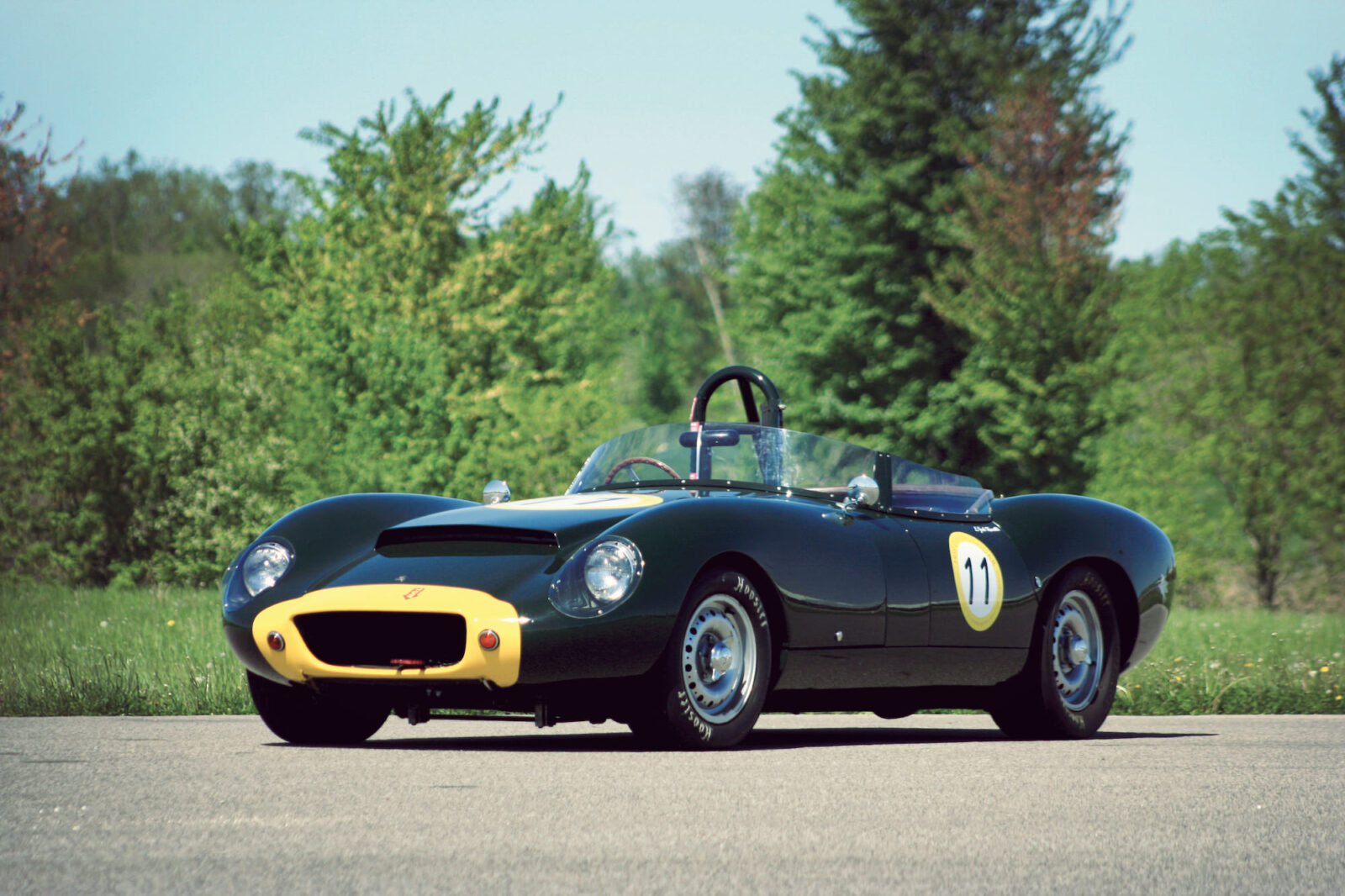 The history of this Costin Jaguar is quite remarkable, it’s the only one that was ever made and it essentially started life as two separate cars. The body was designed by British aerodynamicist Frank Costin, and created by coachbuilders Williams & Pritchard for the princely sum of £1,250 – almost ten times the price of a new Ford at the time.

The Costin-designed body was originally fitted over the chassis of the ERA GP2 racer, a beautiful and advanced car that suffered from a lack of power from its Riley-derived twin-cam six-cylinder that had been bored from 1.5 litres to 2.2 litres. The ERA GP1 contested a number of Grand Prix races with no results that could be mistaken for anything resembling success, and the fact that it was 1939 and Europe was ramping up for war didn’t help matters.

After the war a second car was made, the ERA GP2. Sadly it burned to a crisp, and required a complete rebuild. Much like its sibling the GP2 couldn’t be kept back by hell or high-water, and by the 1950s it had been fitted with a far more capable C-Type Jaguar engine. This ERA/Jaguar was the car that was rebodied by Williams & Pritchard, until its owner decided to return it to original specification – this is when the Costin body found its way onto its current chassis, that of a Jaguar XK150 S.

The S specification XK150 would be the model’s final iteration, it would also be one of the rarer XK models as well as the fastest.

As you can probably imagine, taking the already quick XK150 S and dropping a lighter body onto it created an exceptionally quick roadster. The Costin-designed shape also improved aerodynamics to some degree, although no top speed tests have been carried out to see if the 135 mph figure could be surpassed.

The car is now being offered at auction after a fresh $100,000 nut-and-bolt mechanical and cosmetic restoration, during which the current owner built and installed a separate high performance 3.8-liter Jaguar racing engine fed by triple Weber DCOE carburettors. The suspension geometry was then professionally set-up, and a removable rollbar was installed – so that it could be taken out at any time for comfortable two-person touring.

With an estimated value of between $325,000 and $375,000, this car offers the well-heeled collector the chance to pick up a true one-off car that’ll be welcome at any classic racing event or car show you can possibly think of.

If you’d like to read more or register to bid, you can click here to visit Auctions America. 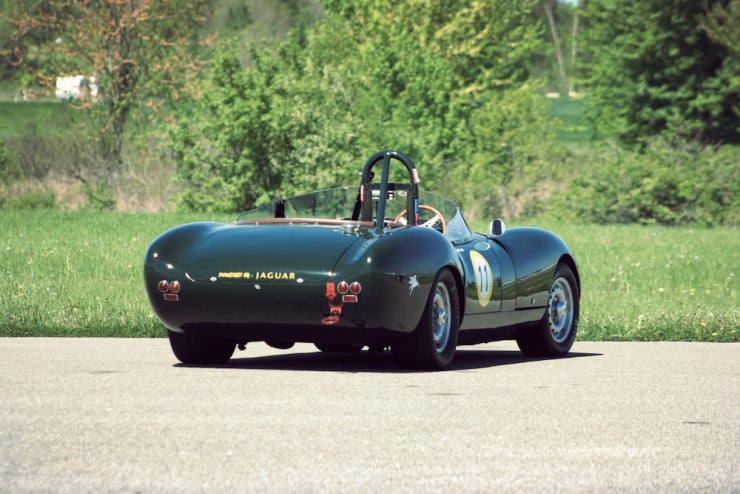 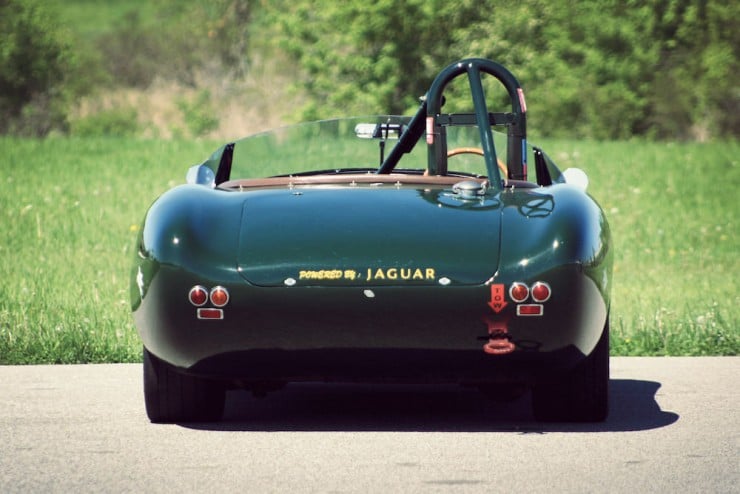 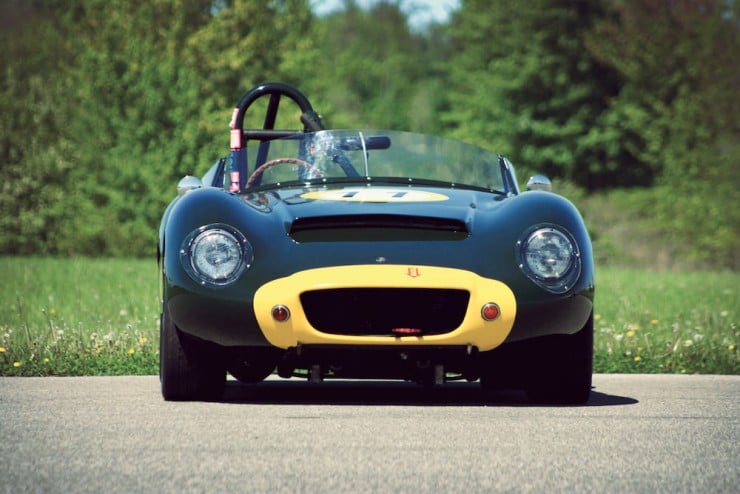 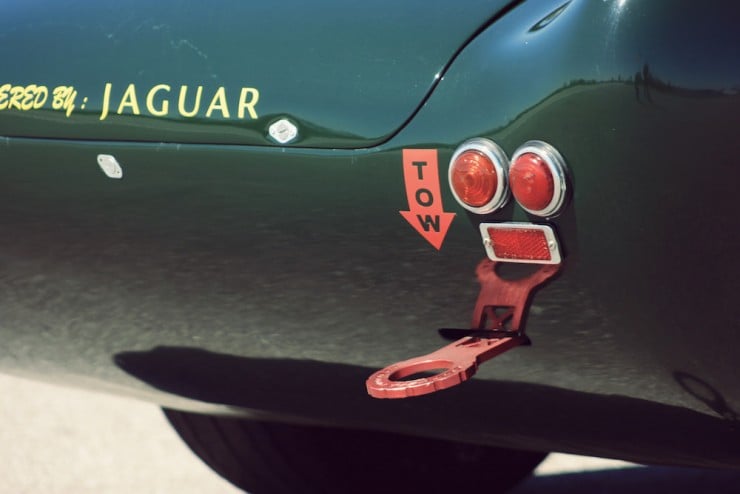 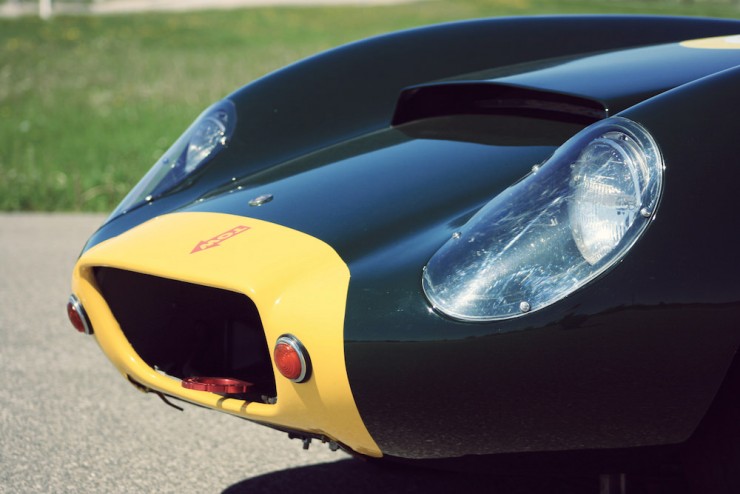 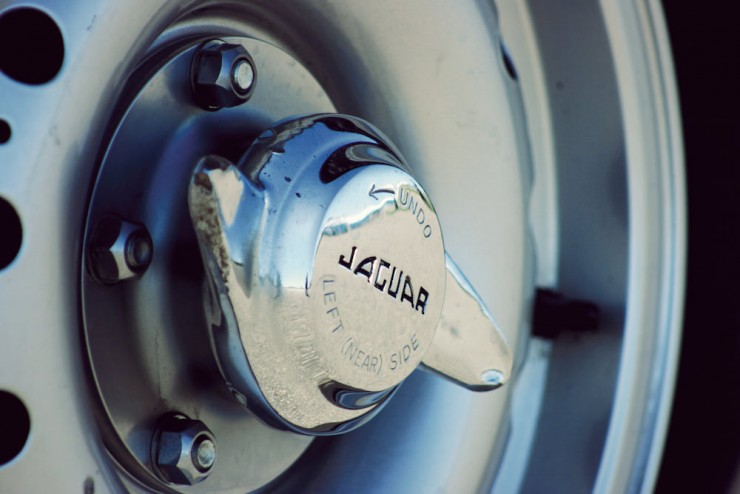 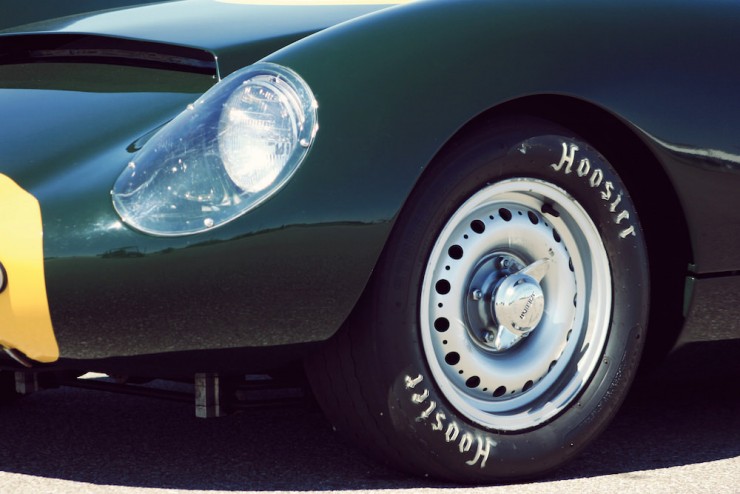 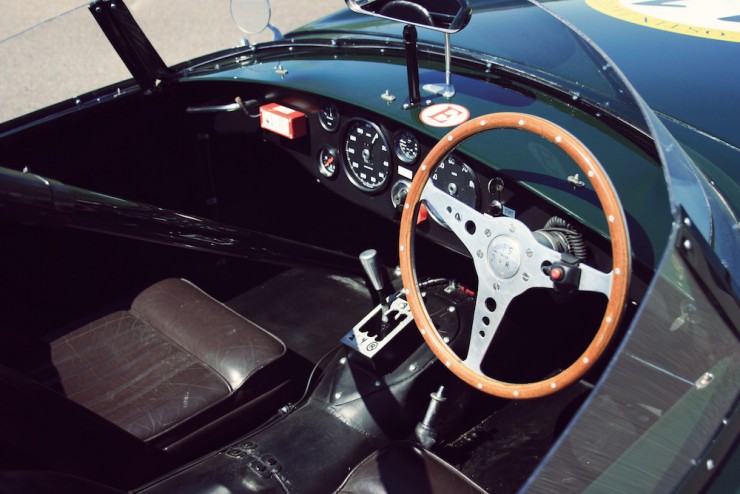 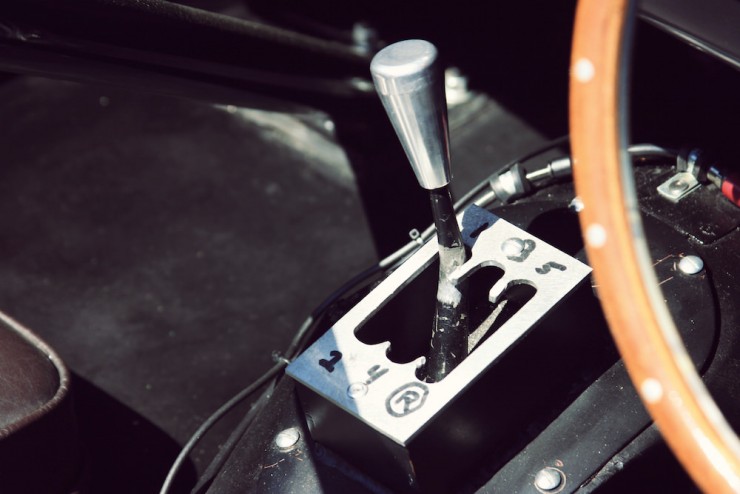 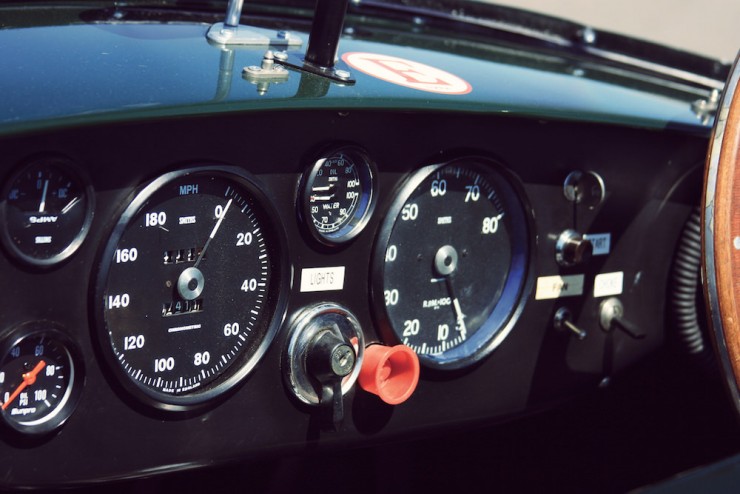 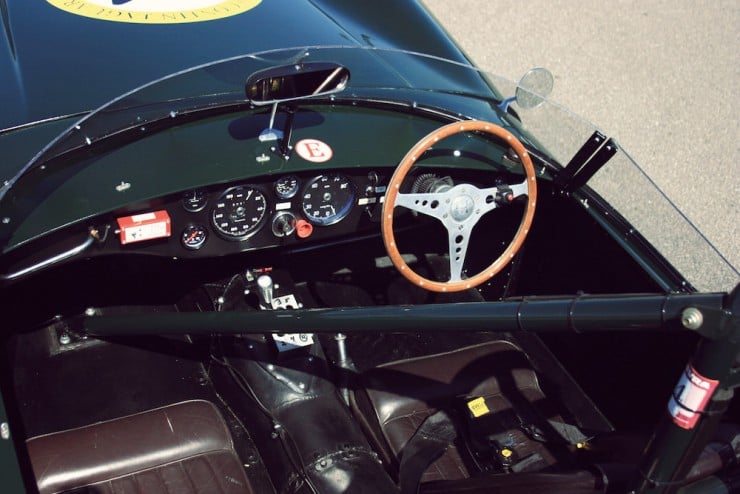 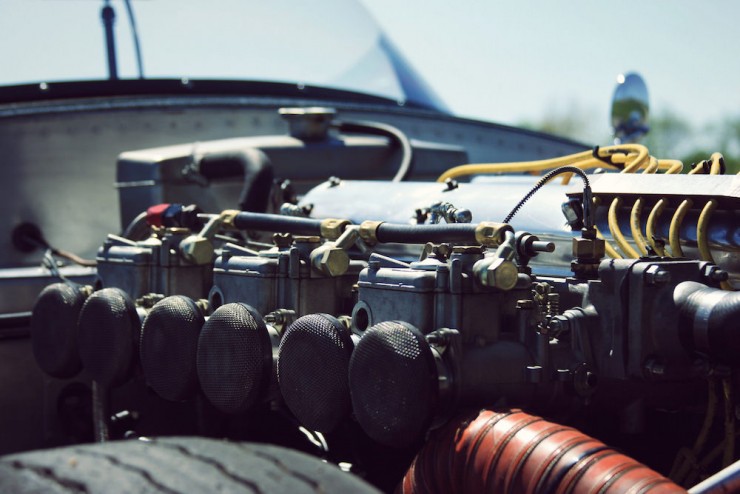 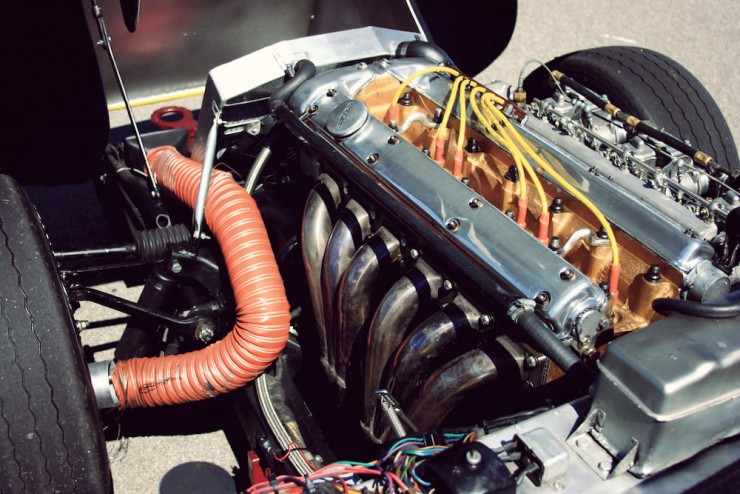 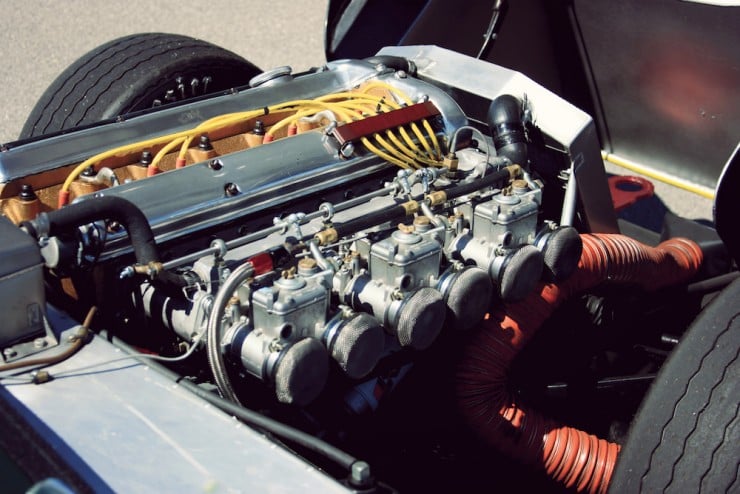 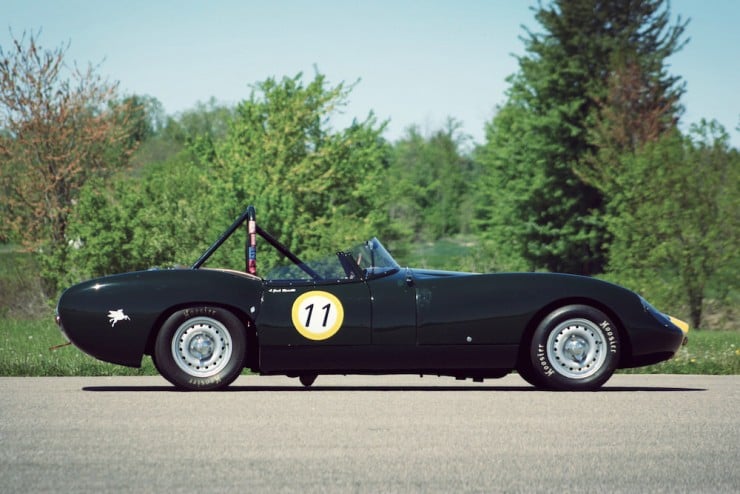 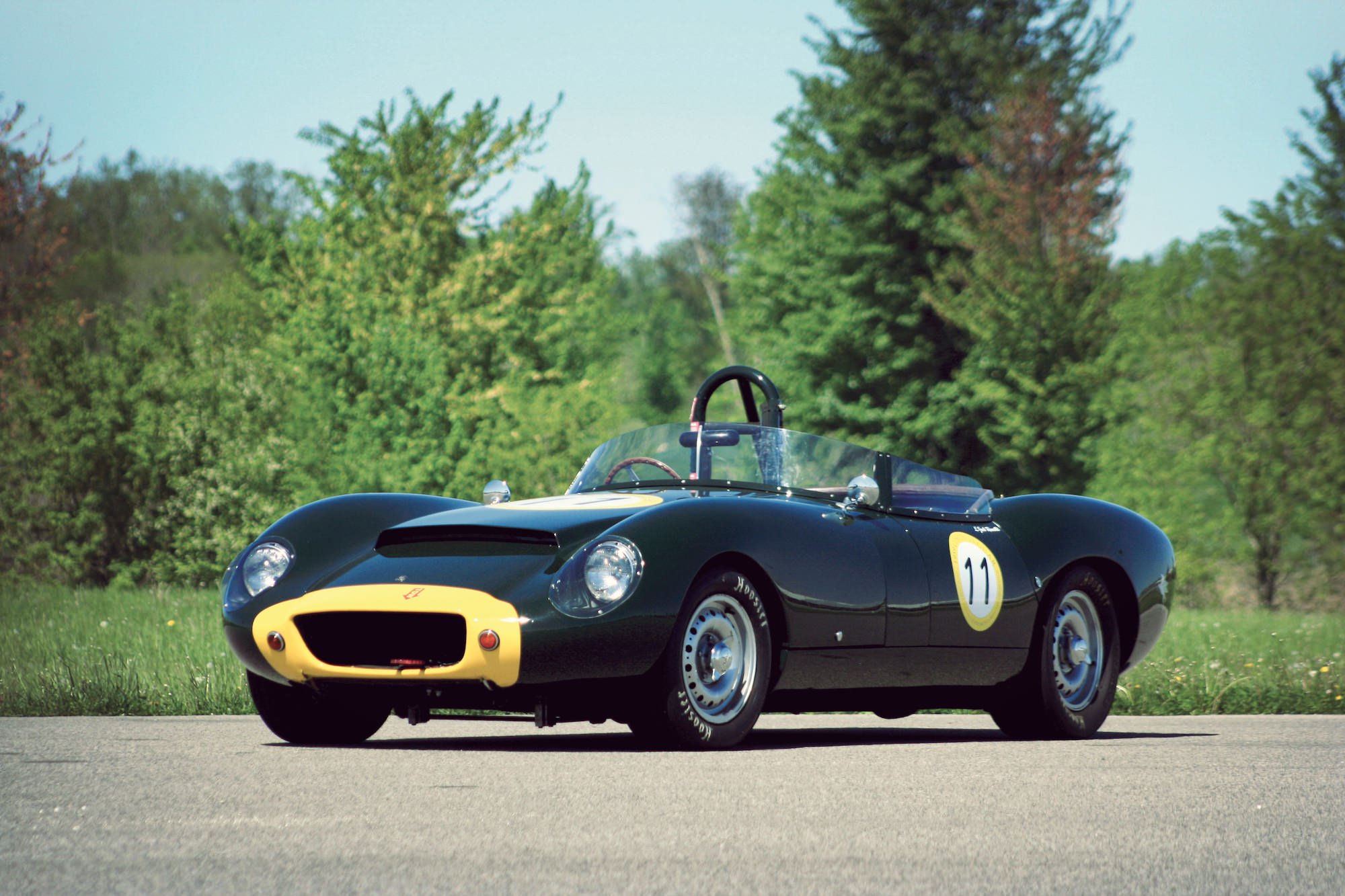