Les 24 Heures du Mans is a 34 minute film covering the Corvette entries at the 1960 Le Mans, the four cars were entered by Briggs Cunningham to accompany his brand new Jaguar E 2A – the car that would go on to become the E-Type Jaguar (or XKE if you live in a certain former colony).

The Europeans were skeptical that an American production car could compete effectively at the international level. The weight of the steel-bodied Corvettes were though to be far too high – at approximately 3000 lbs, and many thought the brakes would never handle it.

As it played out, the Corvette driven by Americans John Fitch and Bob Grossman finished first in the Grand Touring 5000 class and 8th overall. The film includes some footage of Zora Arkus-Duntov – the godfather of the Corvette and the man who had been pushing Chevrolet to race the car for years by the time 1960 rolled around. 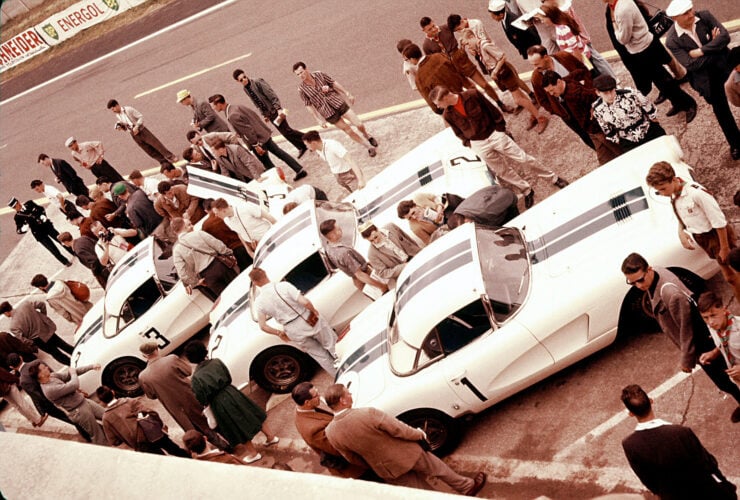 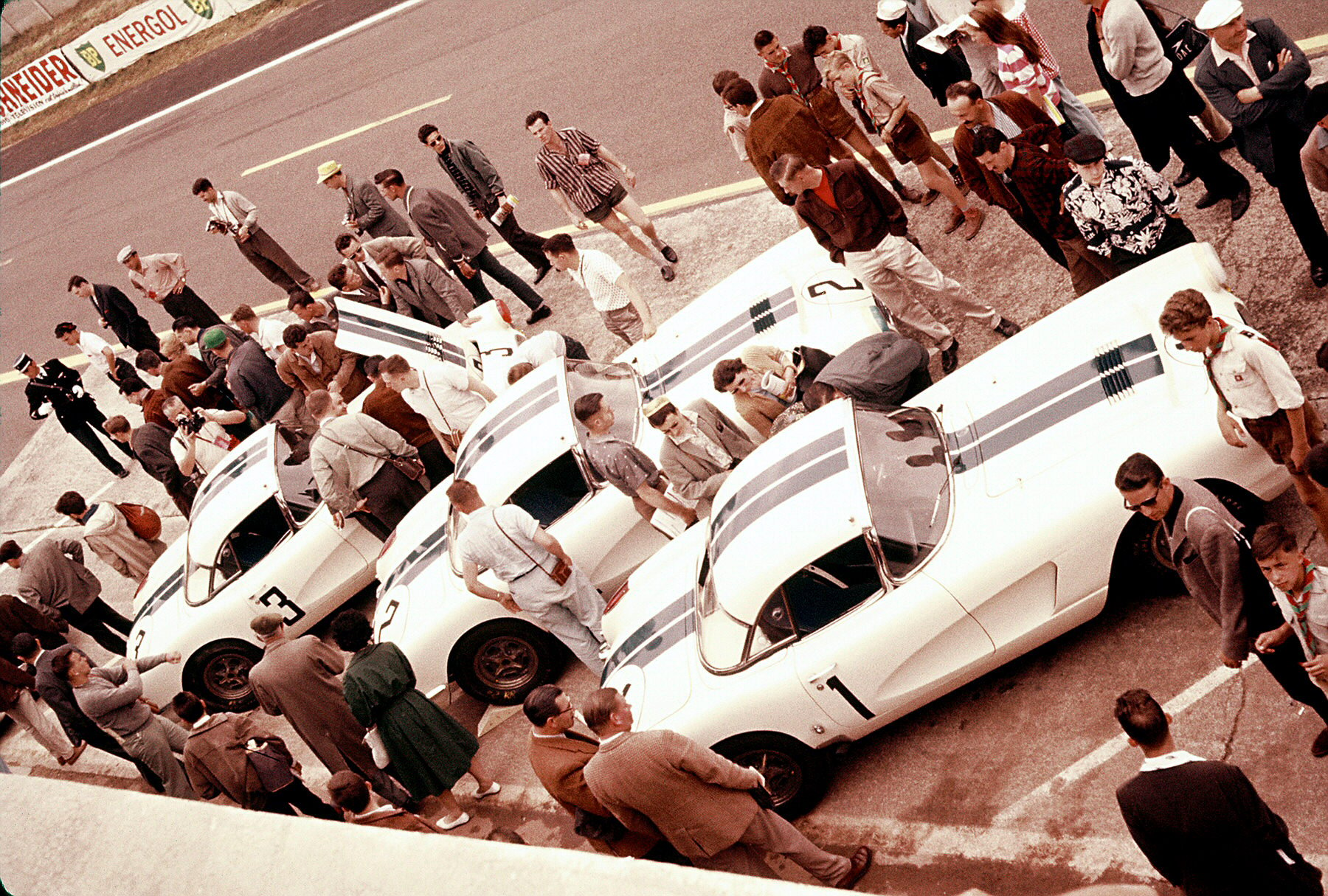