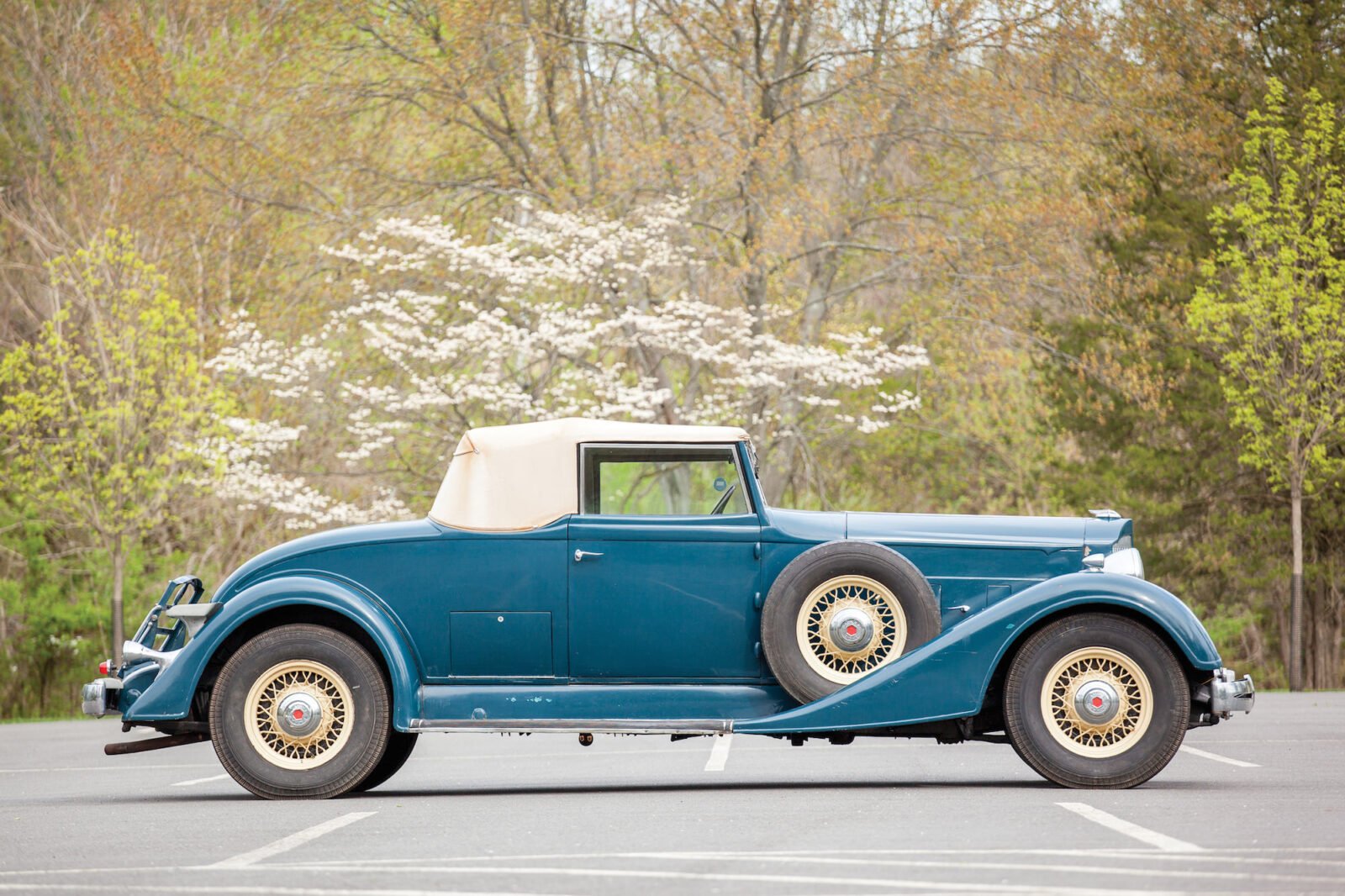 The 1934 Packard Eight Coupe Roadster was one of the most advanced automobiles on the road when it was released, it came from the factory with a system of dash-adjustable hydraulic shock absorbers, a full-syncromesh transmission, automatic chassis lubrication and shatterproof glass.

For the 1934 model year the car was fitted with Packard’s straight-8, aluminium head engine capable of 120hp. Power was fed to the rear wheels via a beautifully engineered 4-speed manual transmission – the sporting capabilities of this luxury performance car were well known not just in the United States but also across the pond on the continent where it sold in significant numbers.

The car you see here was last on the road in January 1983 and has been in storage since, it hasn’t been restored and is being offered in remarkably original condition throughout. I can’t help but hope that the new owner doesn’t send it off for a full nut and bolt restore but instead has it lightly cleaned and serviced – keeping as much of that patina as possible.

We’re seeing more unrestored original vehicles like this coming up for auction, the current white-hot nature of the classic car market seems to be coaxing people to creak open their barn doors and roll out cars from their collections.

If you’d like to bid on this particular Packard Eight Coupe Roadster you can click here to visit RM Auctions and register to bid. The auction isn’t till the 26th of July 2014 and it’ll be held in Detroit, the home of Packard and many other now almost forgotten marques. 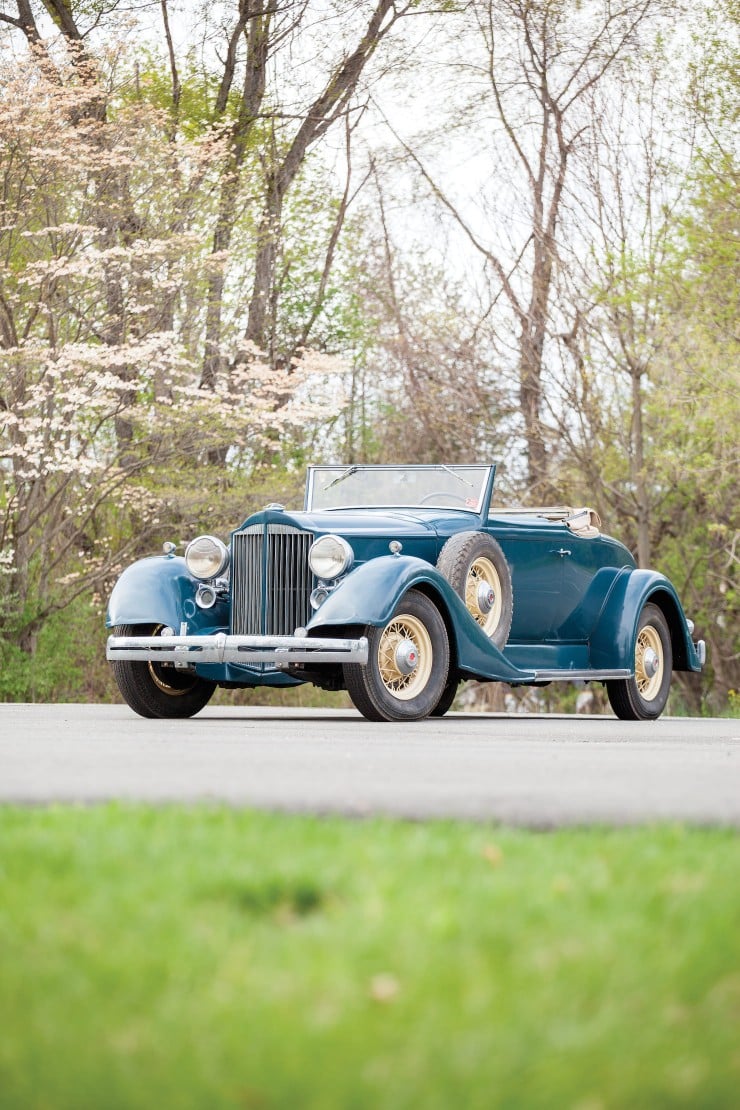 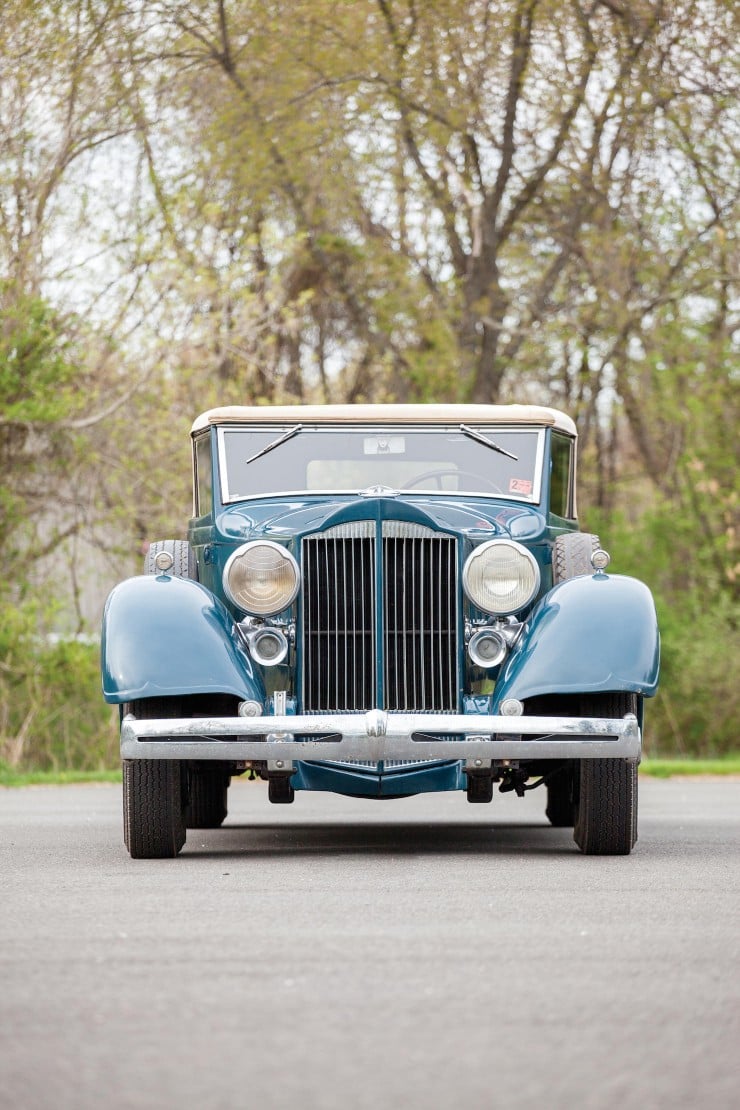 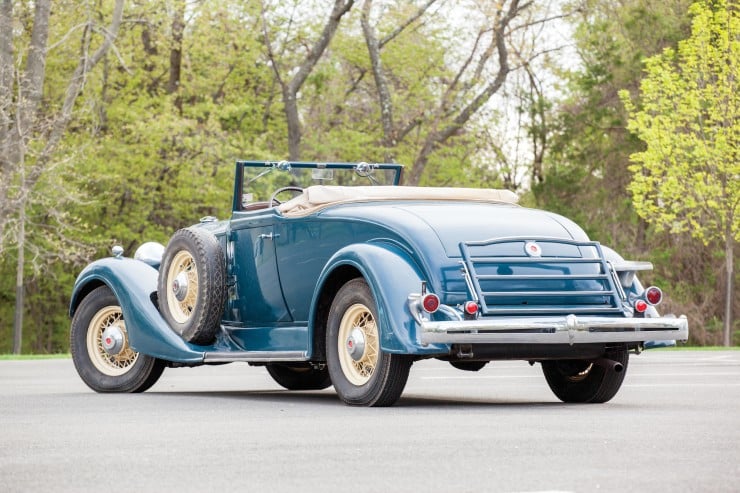 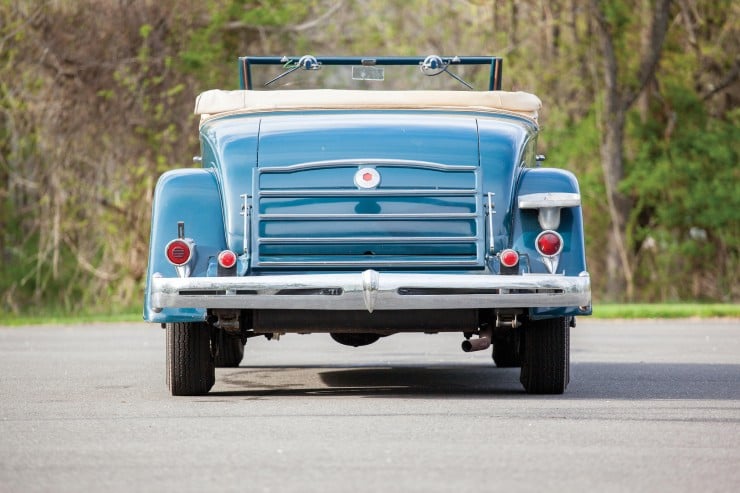 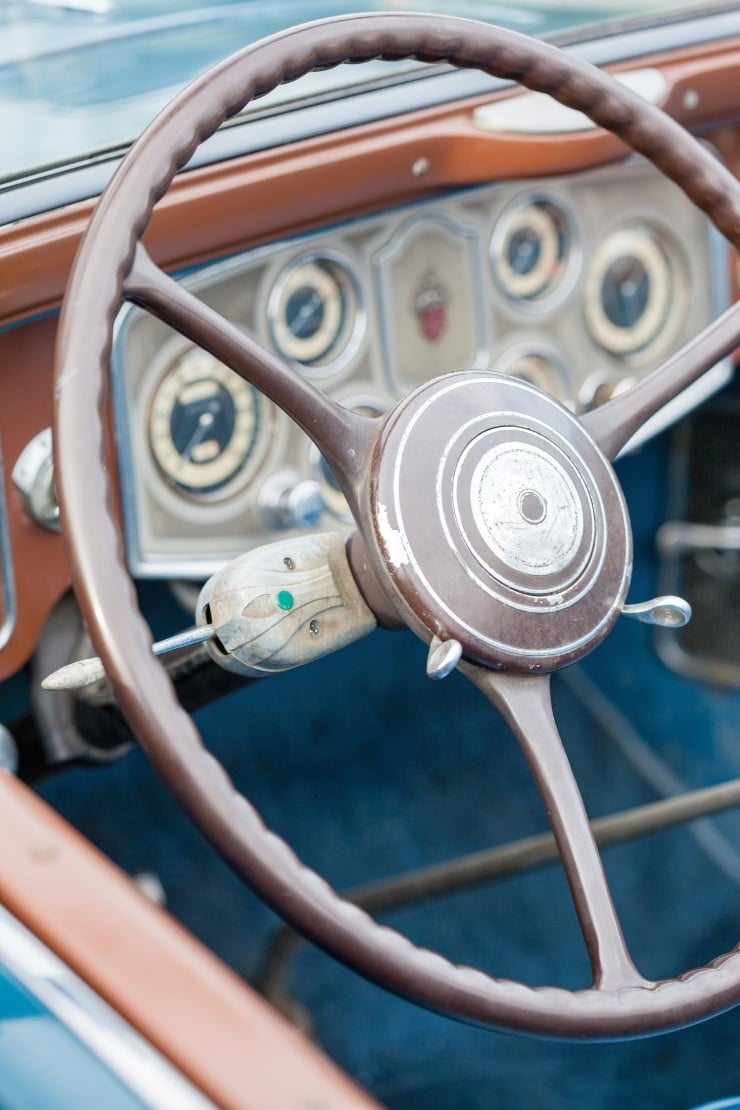 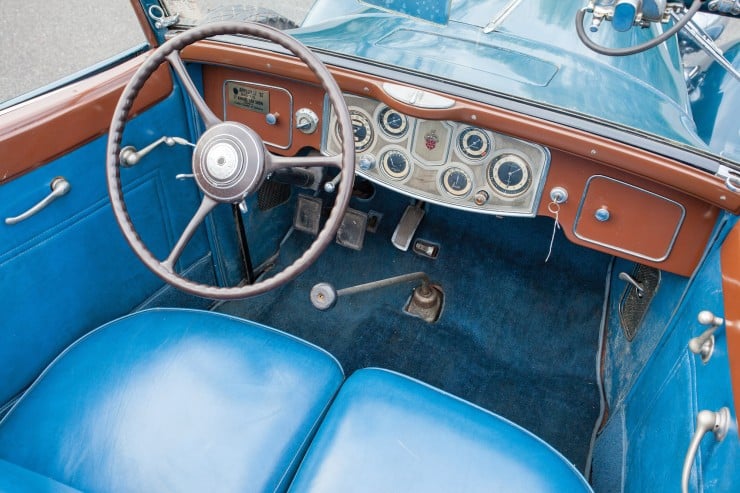 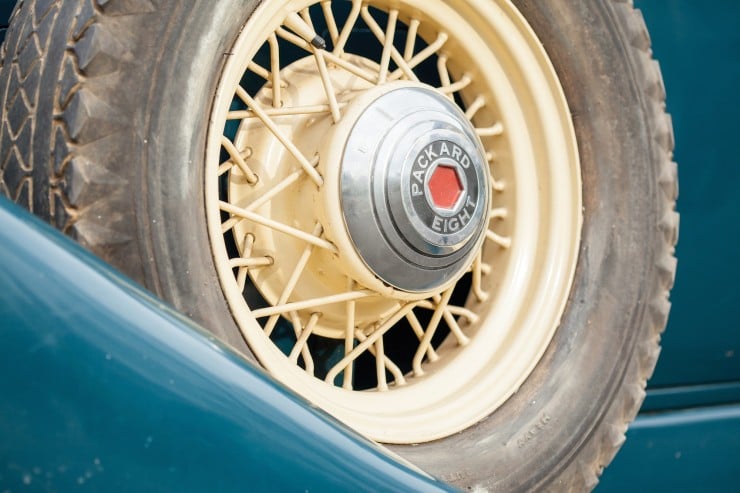 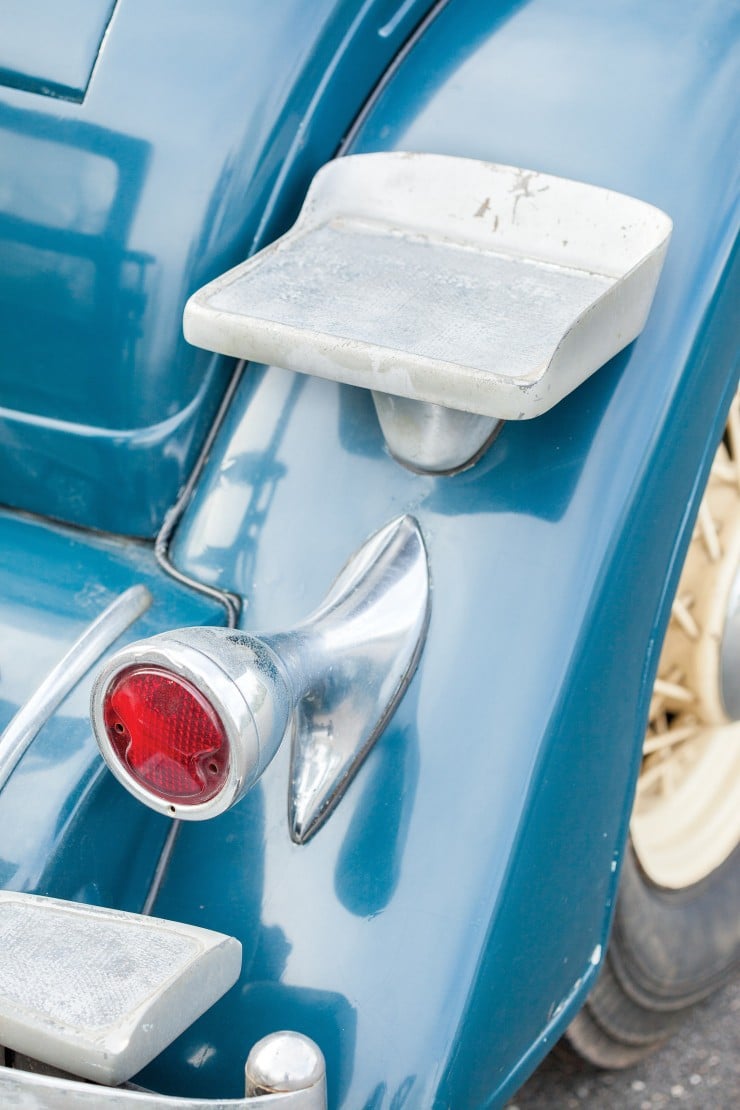 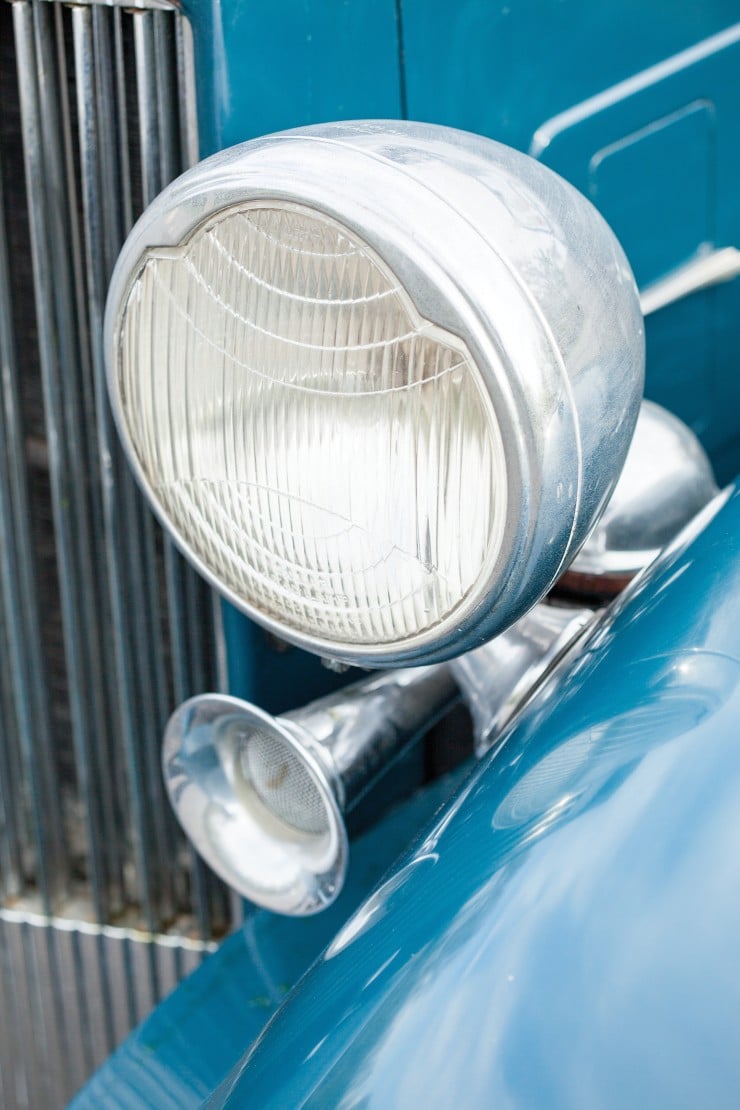 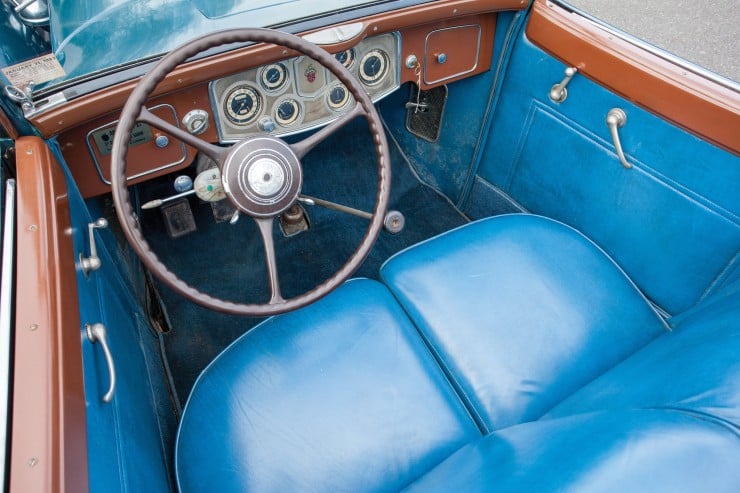 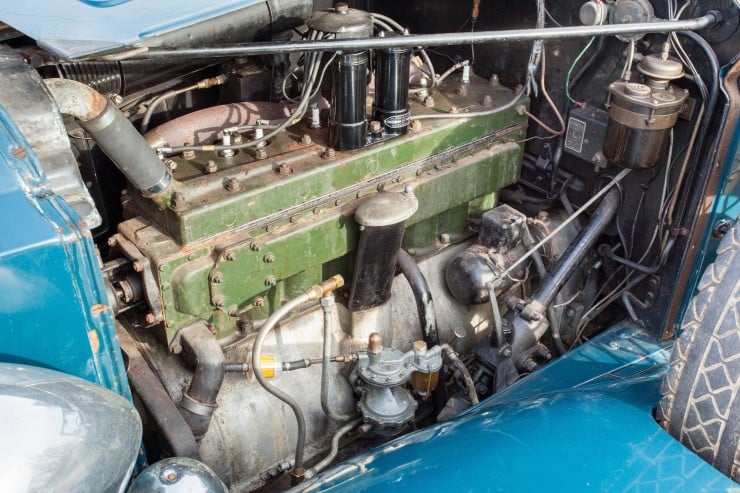 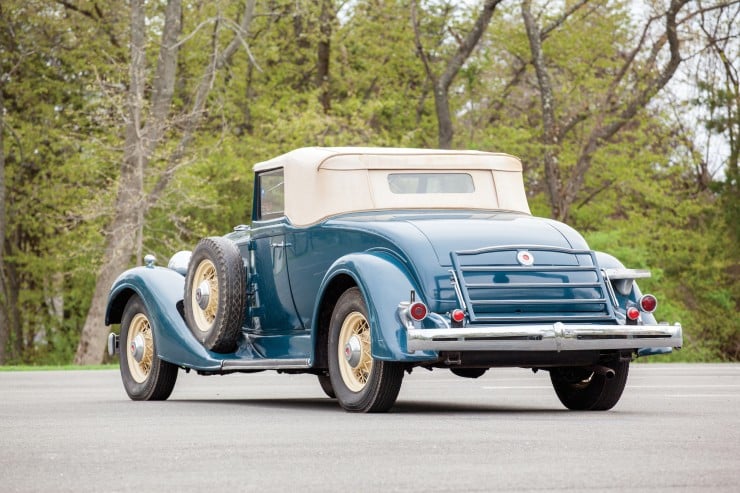 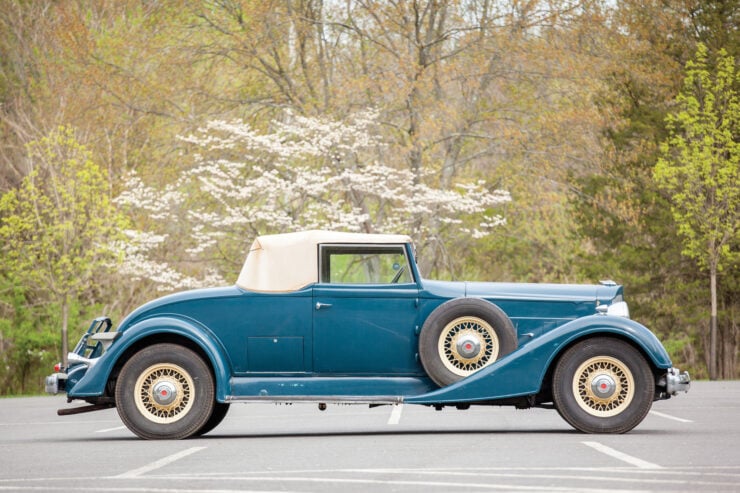 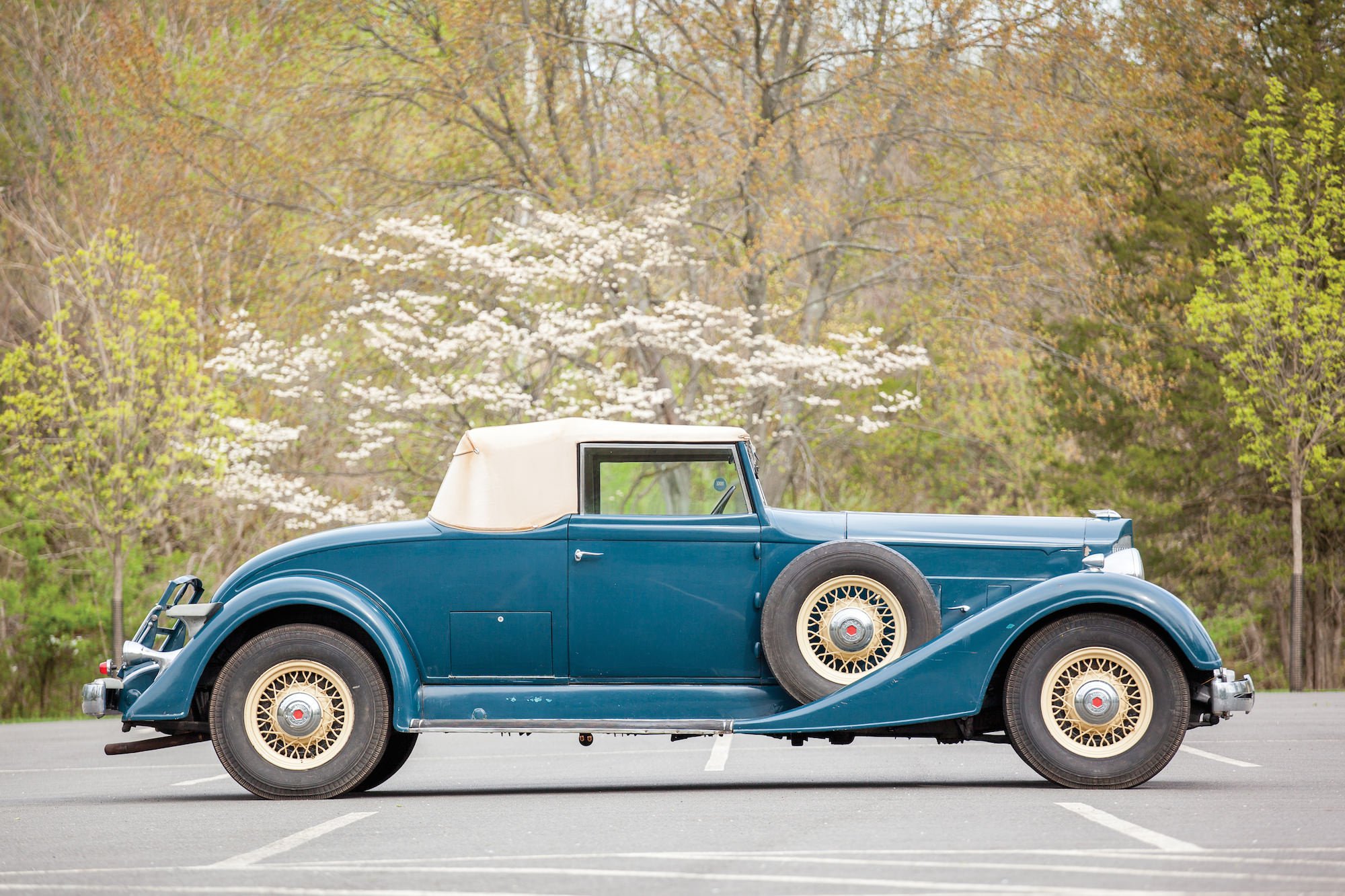