The film “Climb Dance” is an iconic piece of motorsport cinéma vérité filmmaking from 1988 by director Jean Louis Mourey. Using multiple cameras mounted to a four-wheel drive Peugeot 405 Turbo 16 GR, Mourey spliced together a stunning series of brutal sequences that capture the raw, golden era of rally far better than still images ever could.

With a total playing time of 4:50, this is a short film that no one should miss, especially as it’s now been digitally remastered in 1080P. 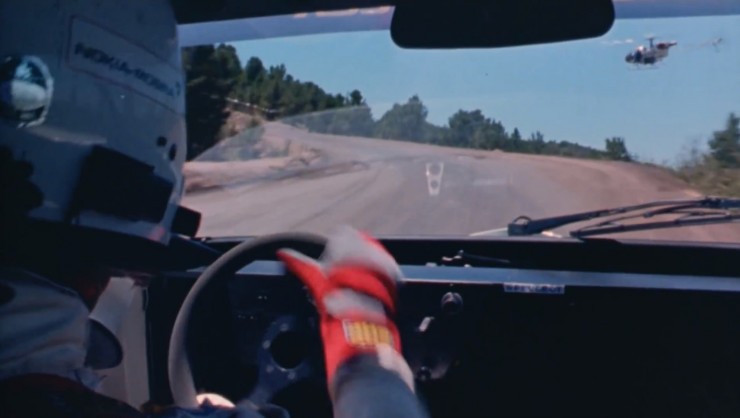 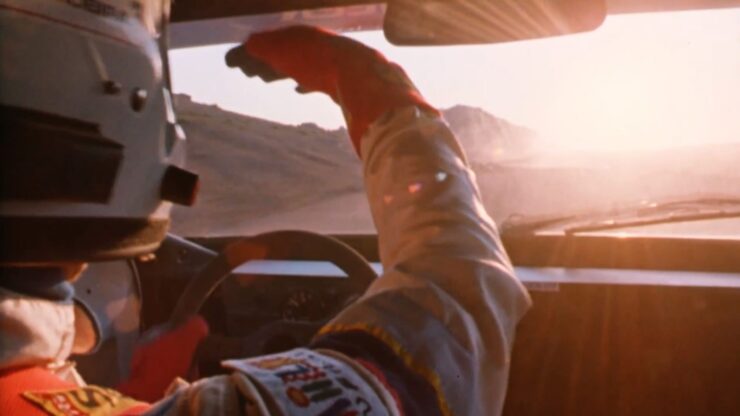 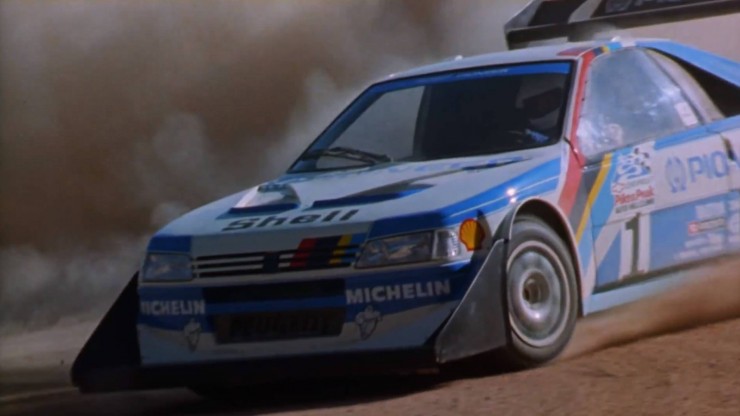 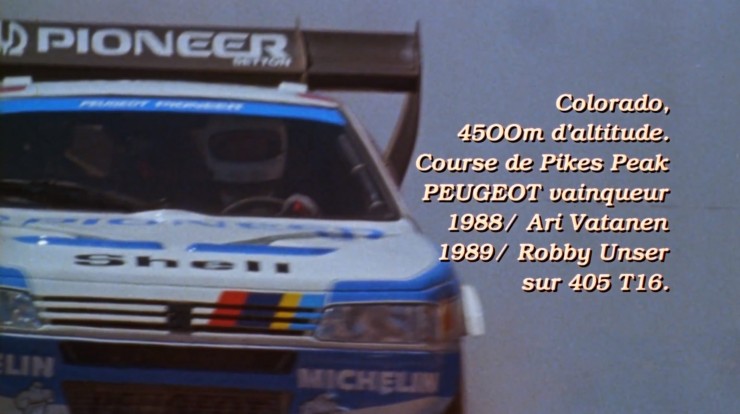