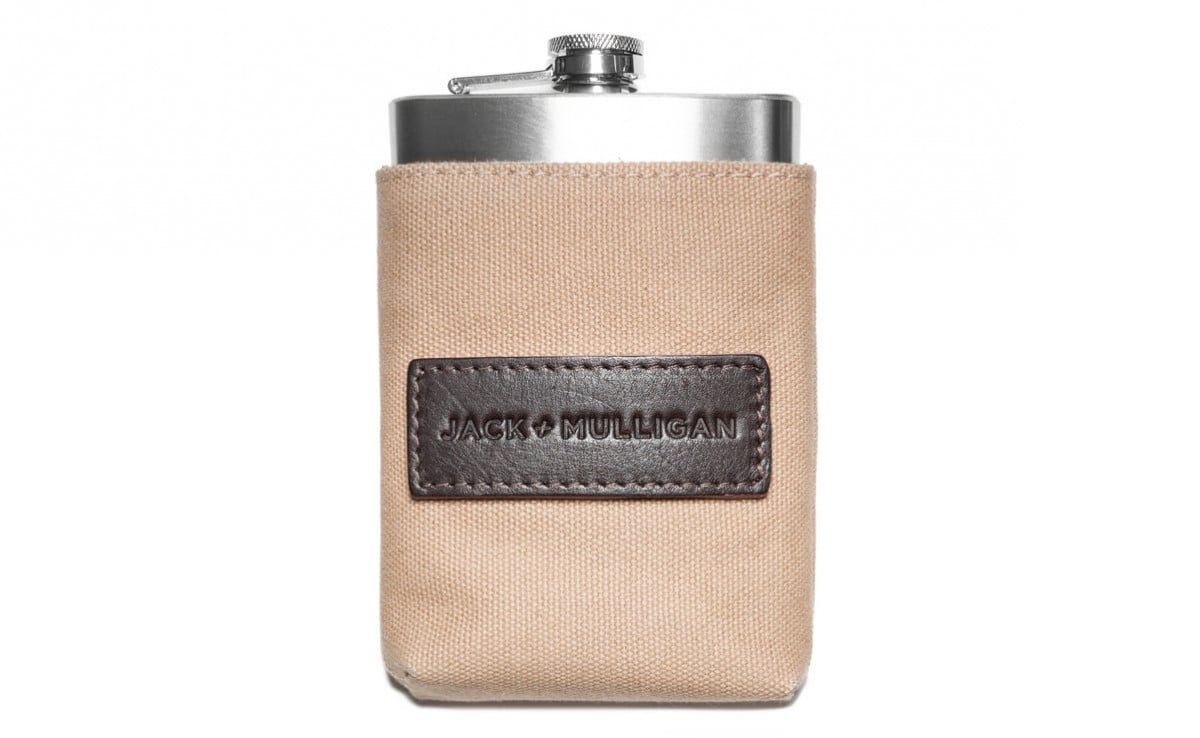 The Redford Flask by Jack + Mulligan is a classic stainless steel flask with an 18oz water-repellent canvas cover, making it ideal for the kind of inclement weather conditions when a hit of whiskey is exactly what you need. 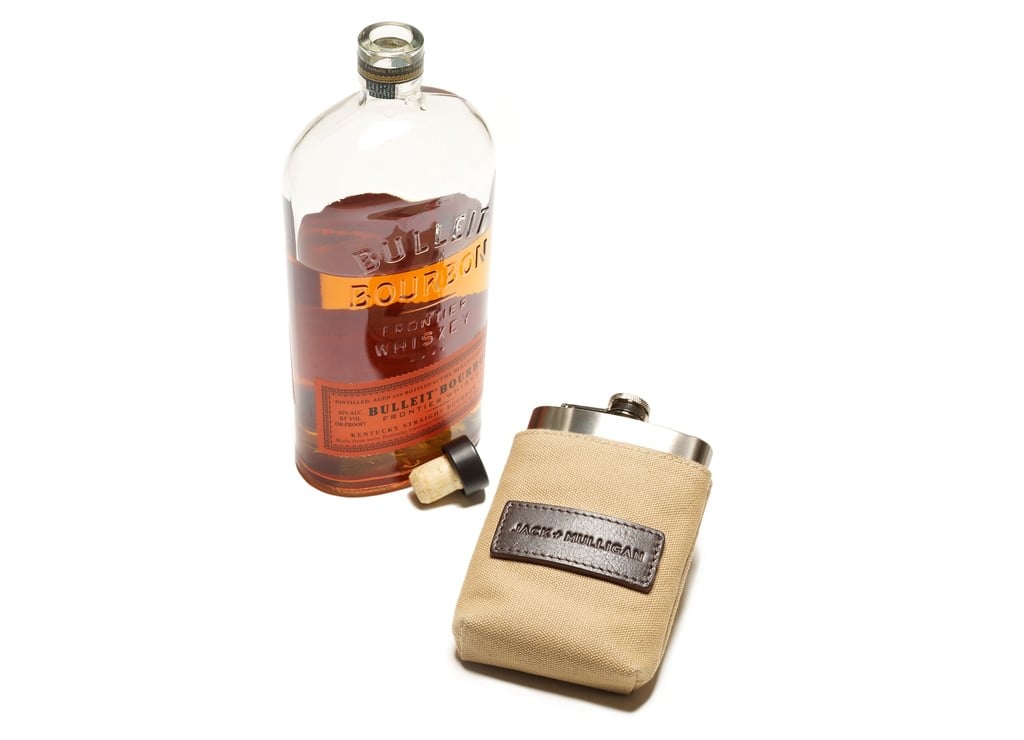