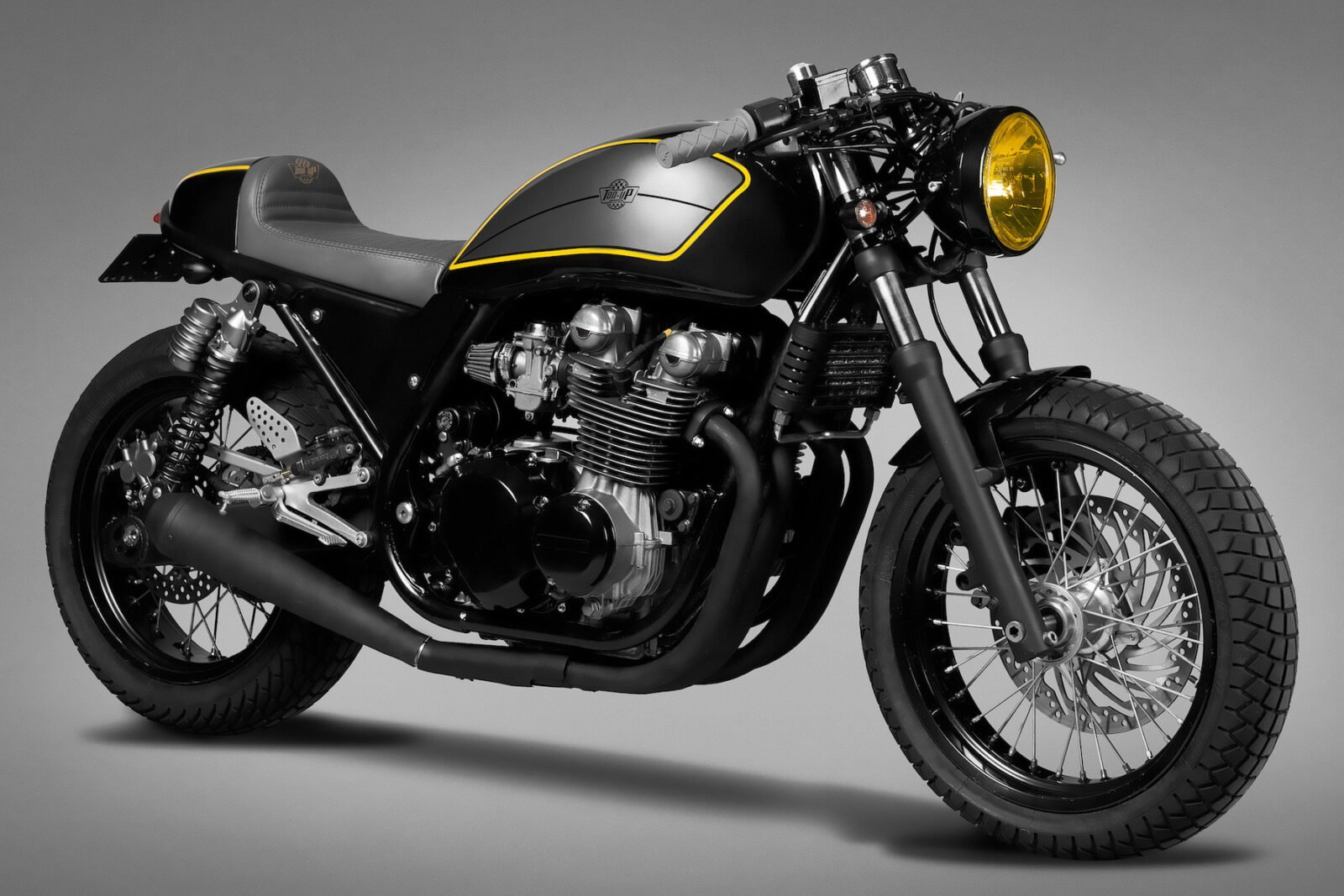 This Kawasaki Zephyr 750 by Ton-Up Garage is a beautiful example of what can be achieved with an old motorcycle if you know what you’re doing, and you aren’t afraid to take your time with it.

Looking for all the world like a modern “retro-concept” bike from a motorcycle show, the Zephyr has seen a full nut and bolt rebuild with many of the original components being either replaced, reworked or tossed into the recycling.

For improved handling the team at Ton-Up removed the rear suspension and added adjustable springs, the forks were also lowered slightly and tightened. The original fuel tank was kept in place and a new rear cowling was created to match it, the new cowling required a new rear sub-frame, so a bespoke one was made and welded into place.

The use of clip-on handlebars, minimal gauges, a single seat and a new classically designed headlight give the Zephyr solid cafe racer DNA and the unusual choice of high-performance Heidenau K73 supermoto tires give it an almost menacing street presence.

If you’d like to see more from Ton-Up Garage you can click here, the Portugal based custom motorcycle workshop has a significant back-catalogue of impressive bikes much like this one. 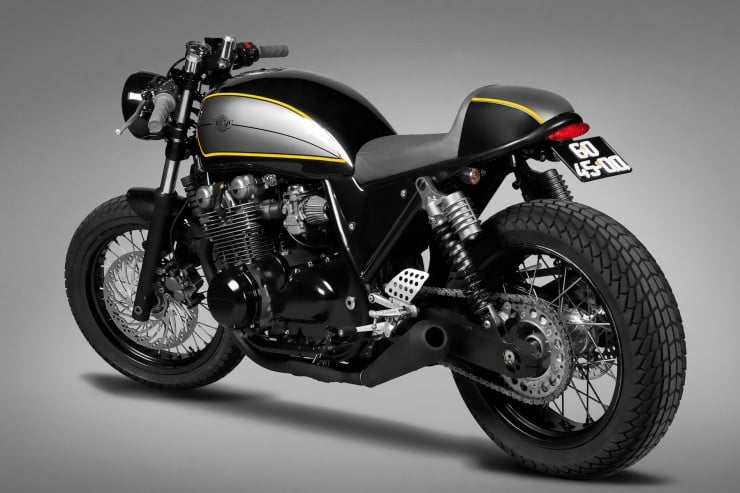 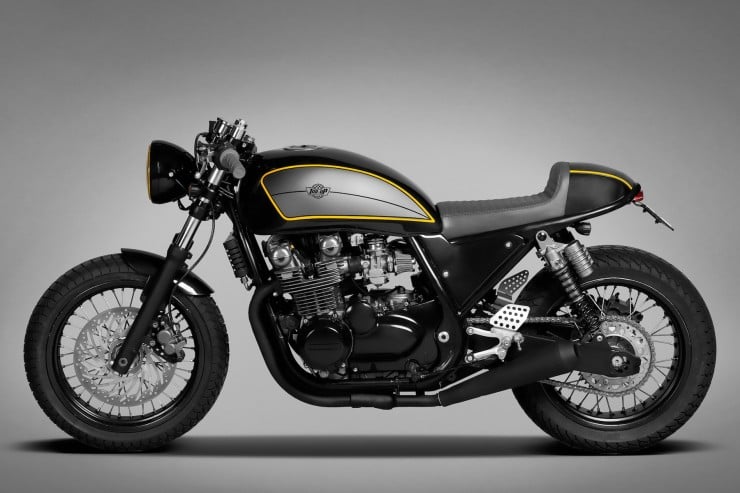 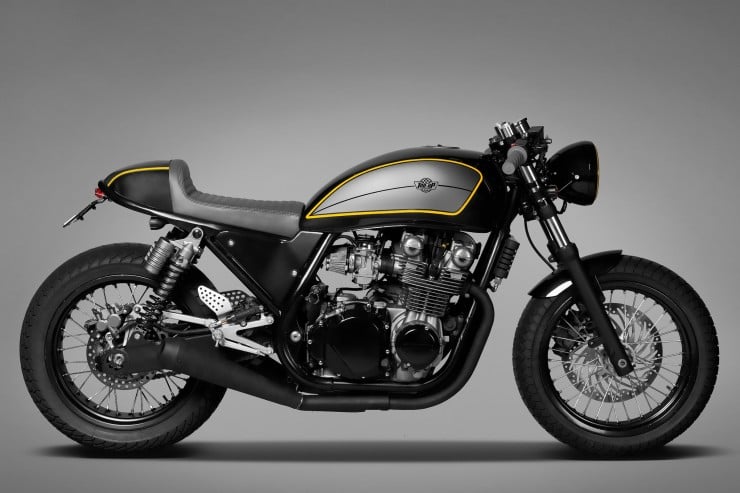 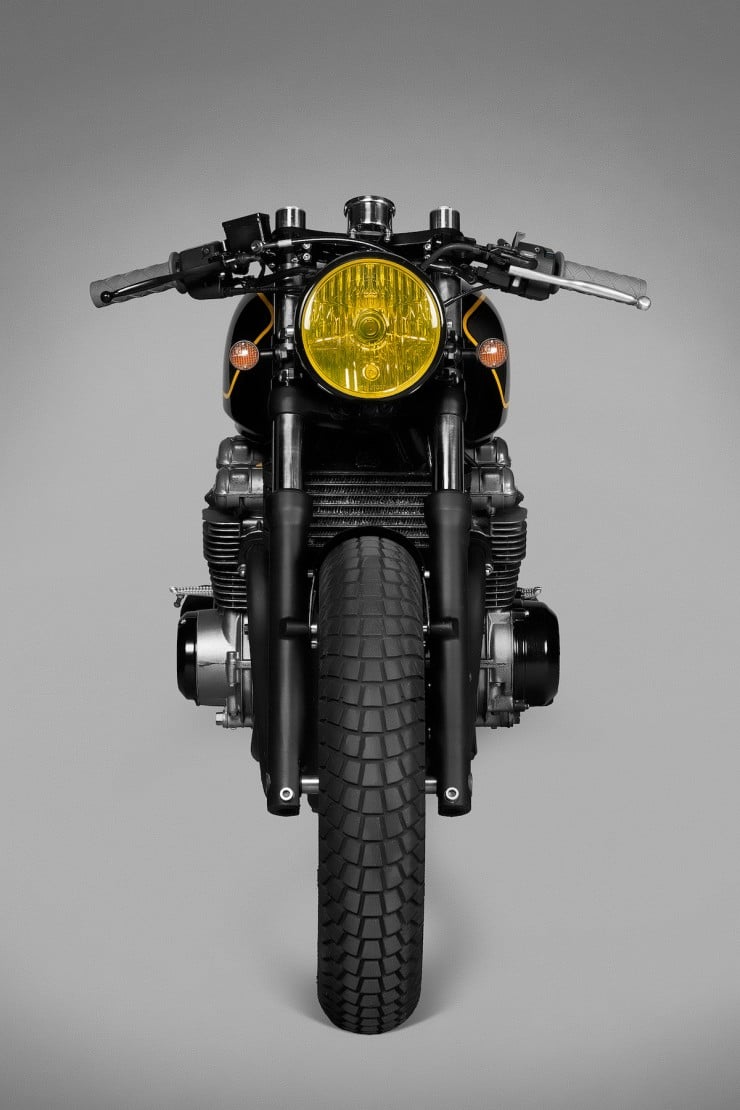 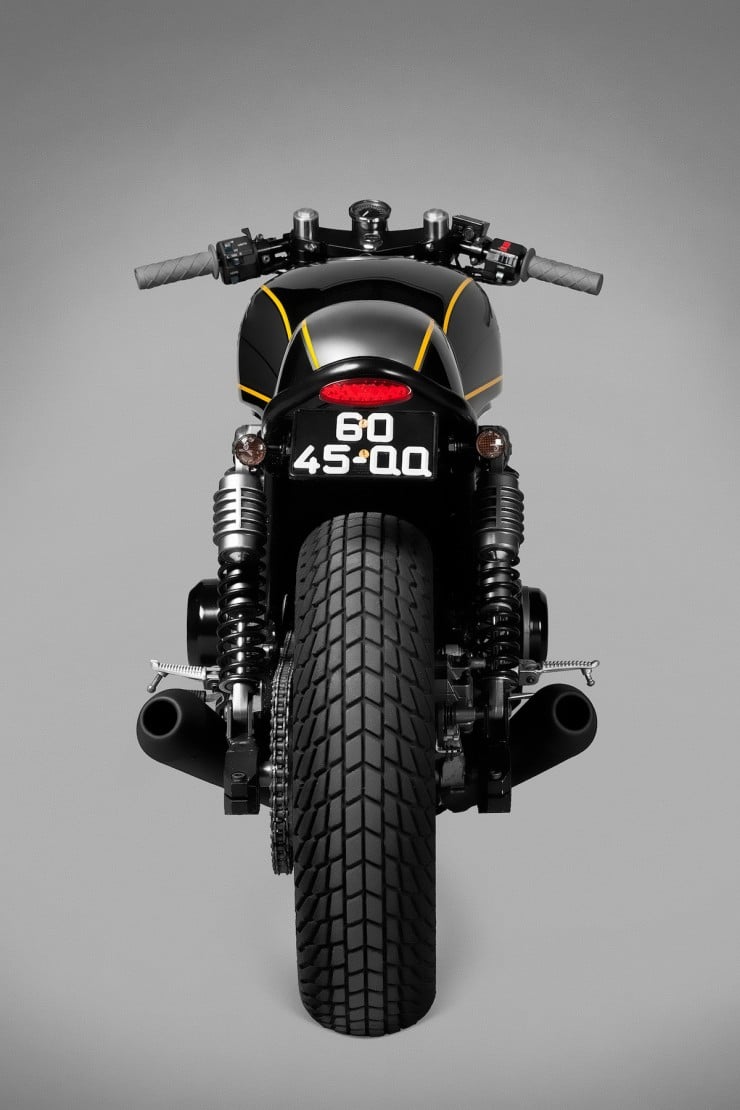 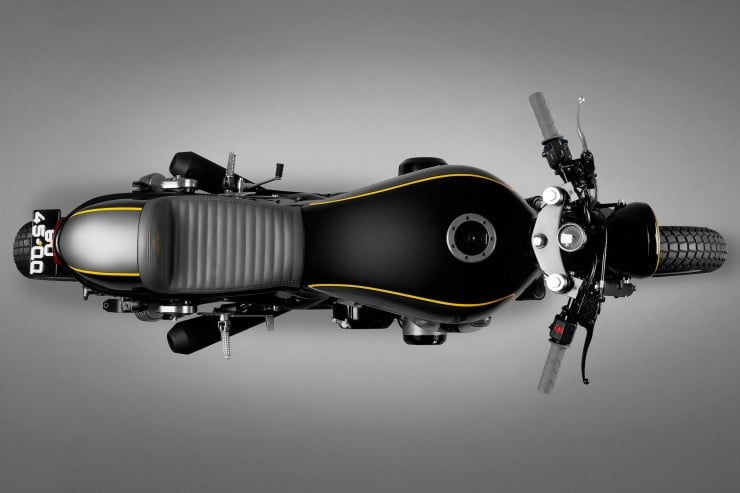 All images by Joel Bessa. 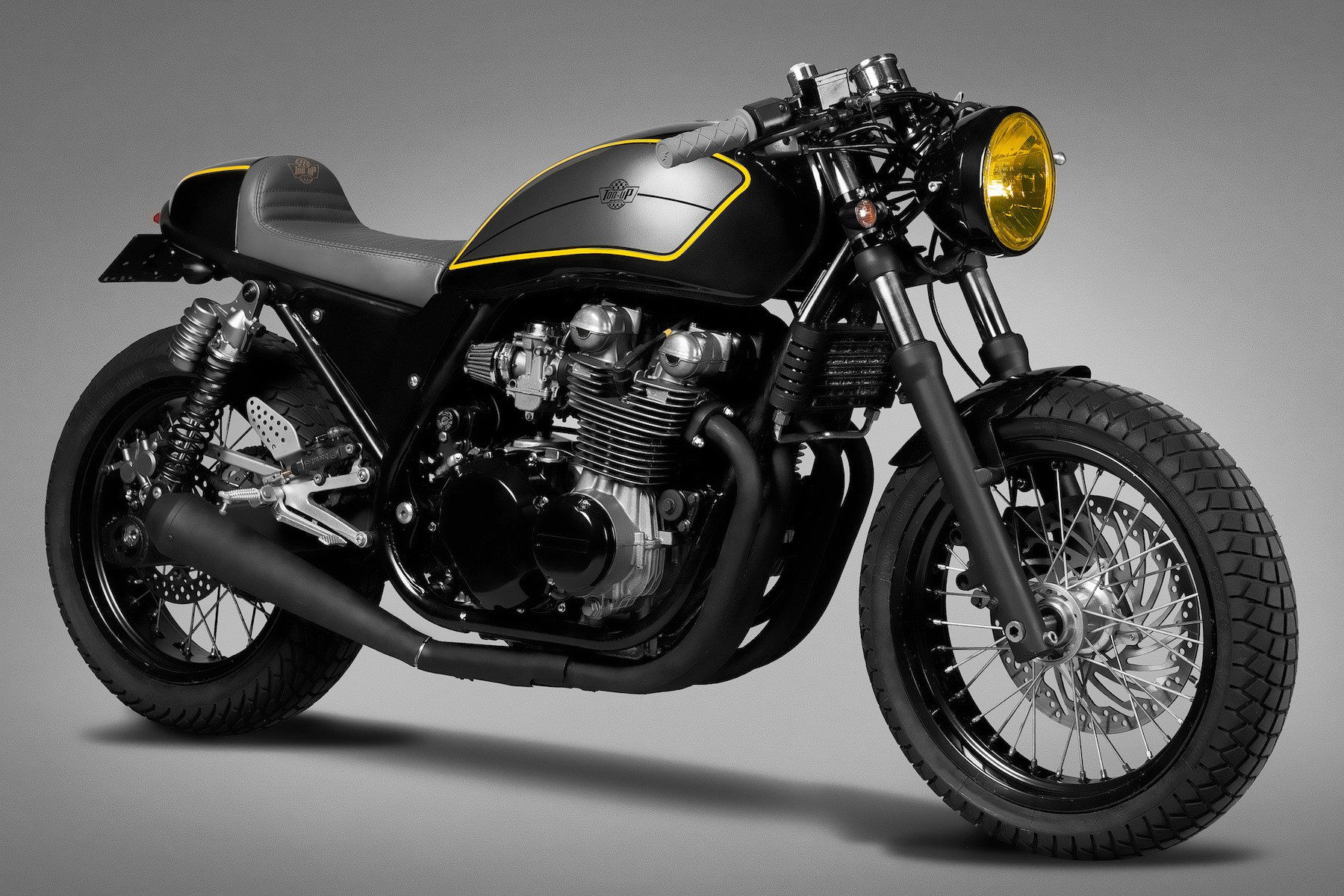