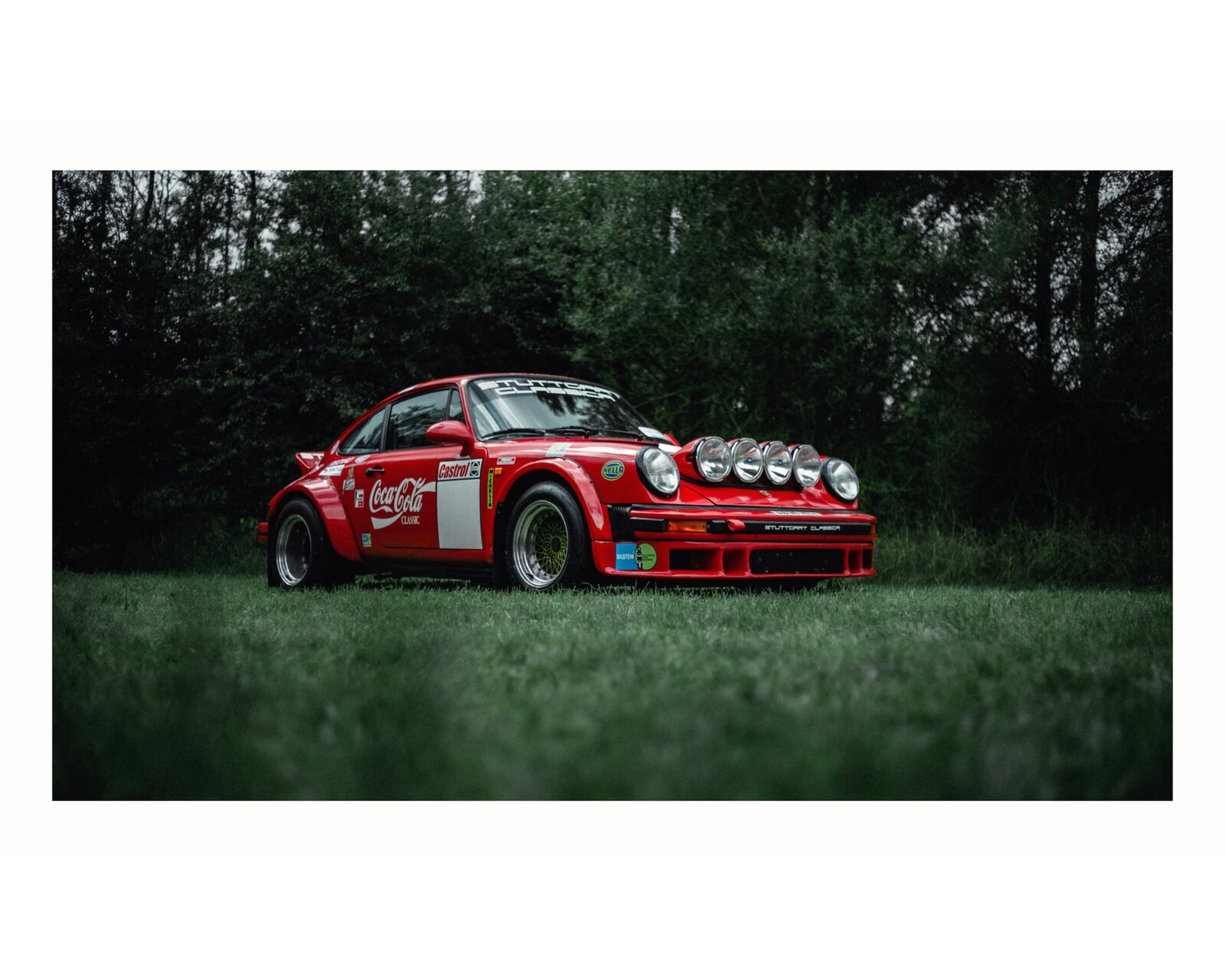 Freddie Mycock is a talented film photographer and automotive design student based just outside of London in England. He’s been photographing cars for years and he’s a well-known member of Britain’s highly-active automotive photography scene.

What sets Freddie apart from many of his contemporaries is his focus on classic and vintage vehicles rather than modern supercars and other exotics – he’s good at finding unusual angles and non-traditional scenes to showcase his four-wheeled subjects.

Due to popular demand he’s now established his first store in conjunction with Fine Art America to sell his works as poster prints. Sizing varies based on which image you choose, and whether it’s in portrait or landscape orientation. 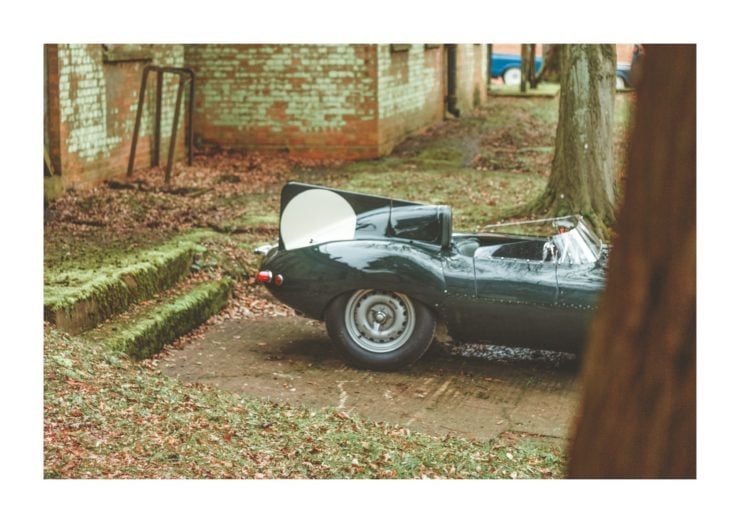 When ordering a print you can choose to have it on canvas, art paper, regular poster paper, wood, acrylic, or metal. Art paper is typically the most popular choice however the other materials all have their own benefits.

The images we’ve shown here represent a selection of his work, if you’d like to see all of it you can click the red button below to visit the listing on Fine Art America, pricing starts at $28 USD and it goes up from there depending on size and the primary material used. 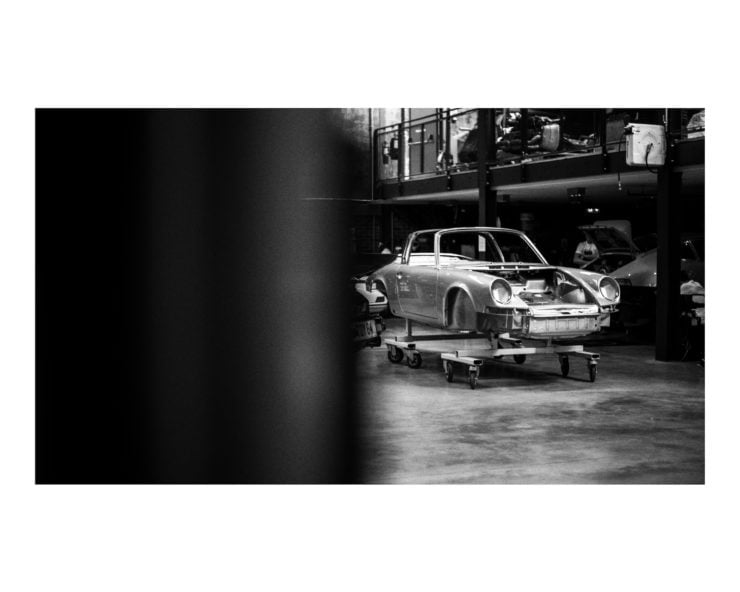 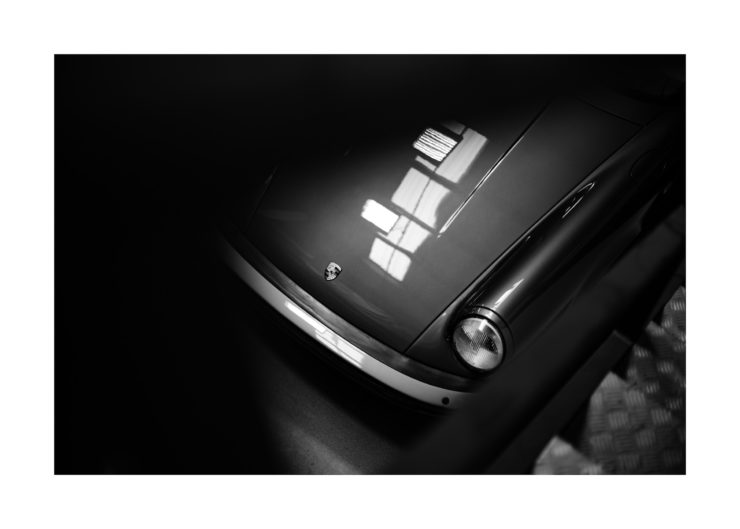 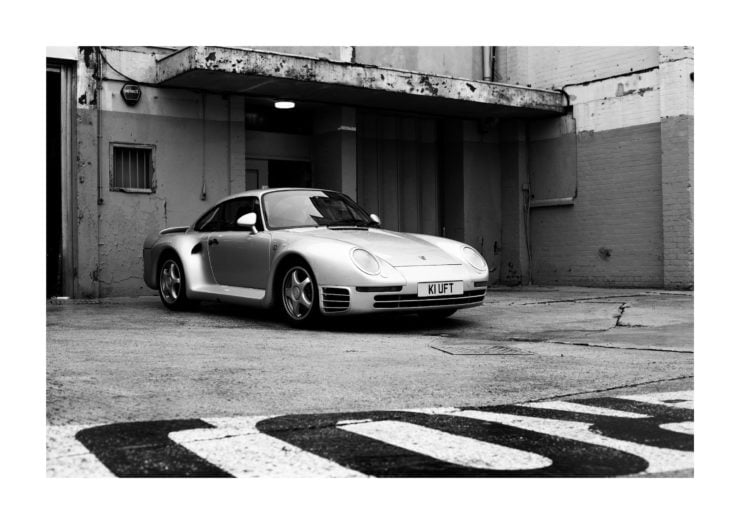 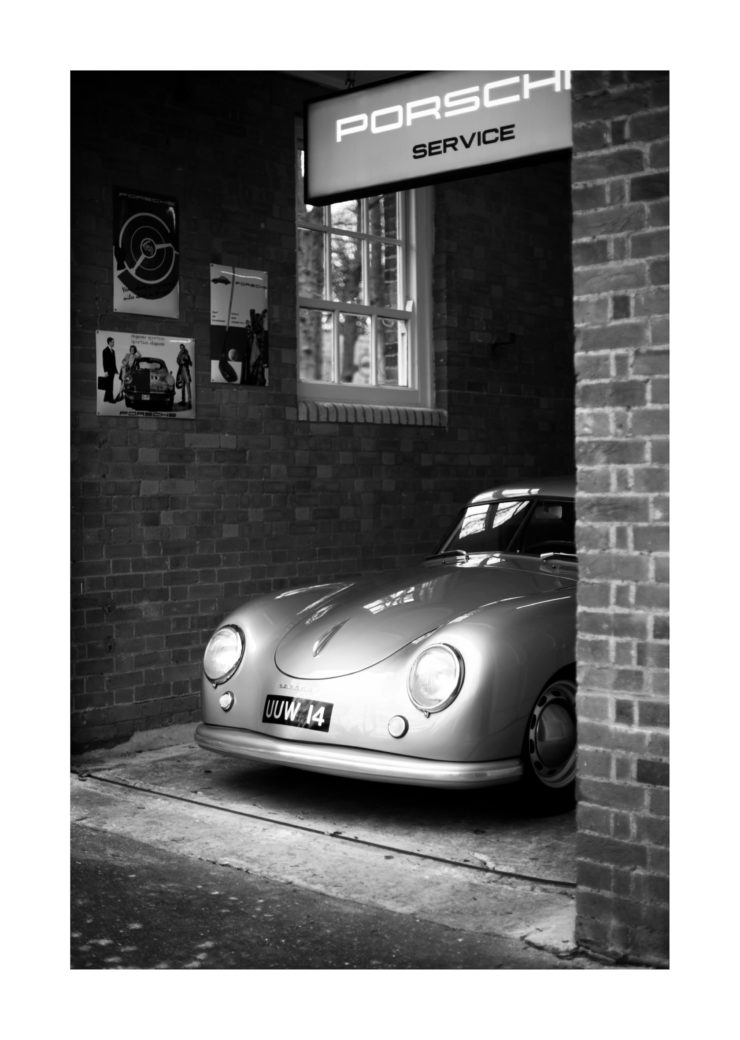 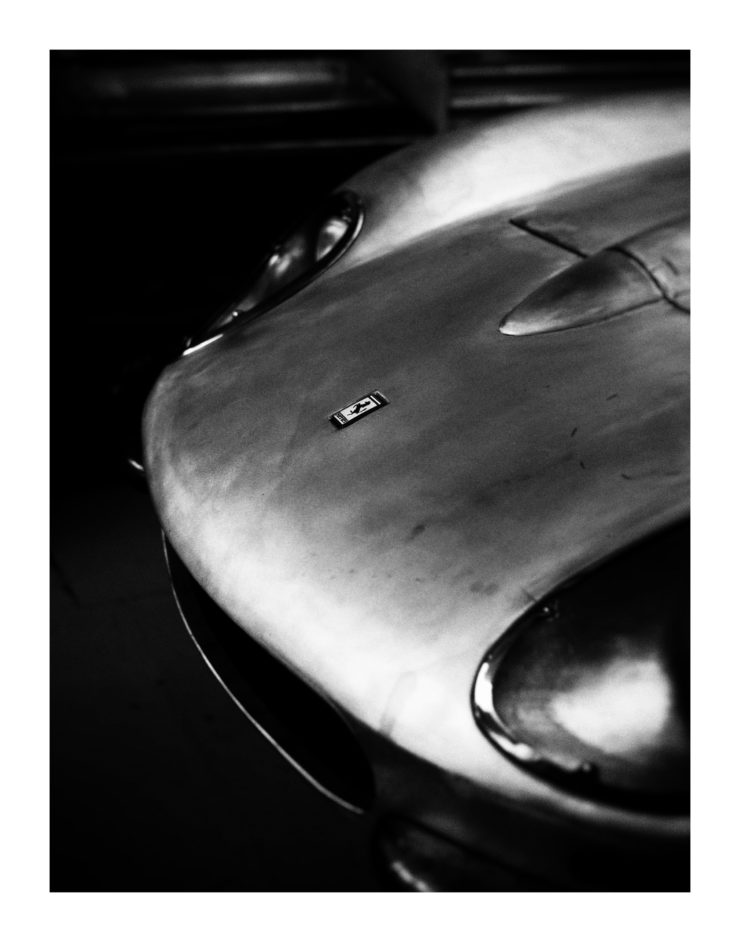 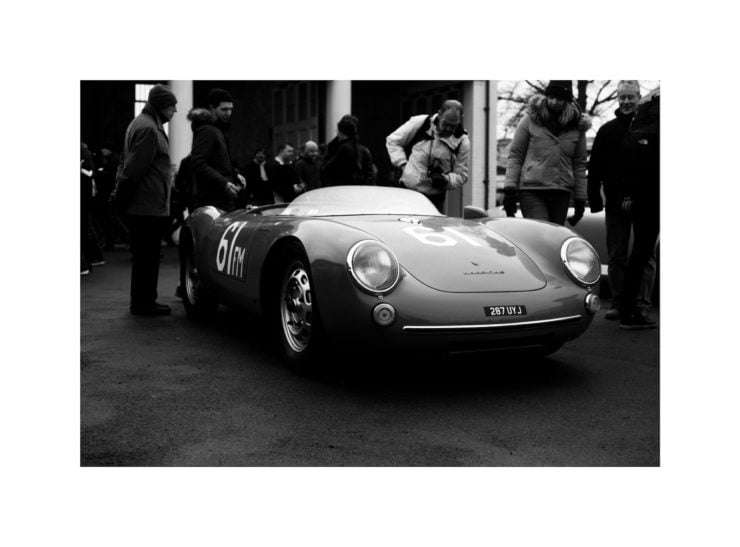 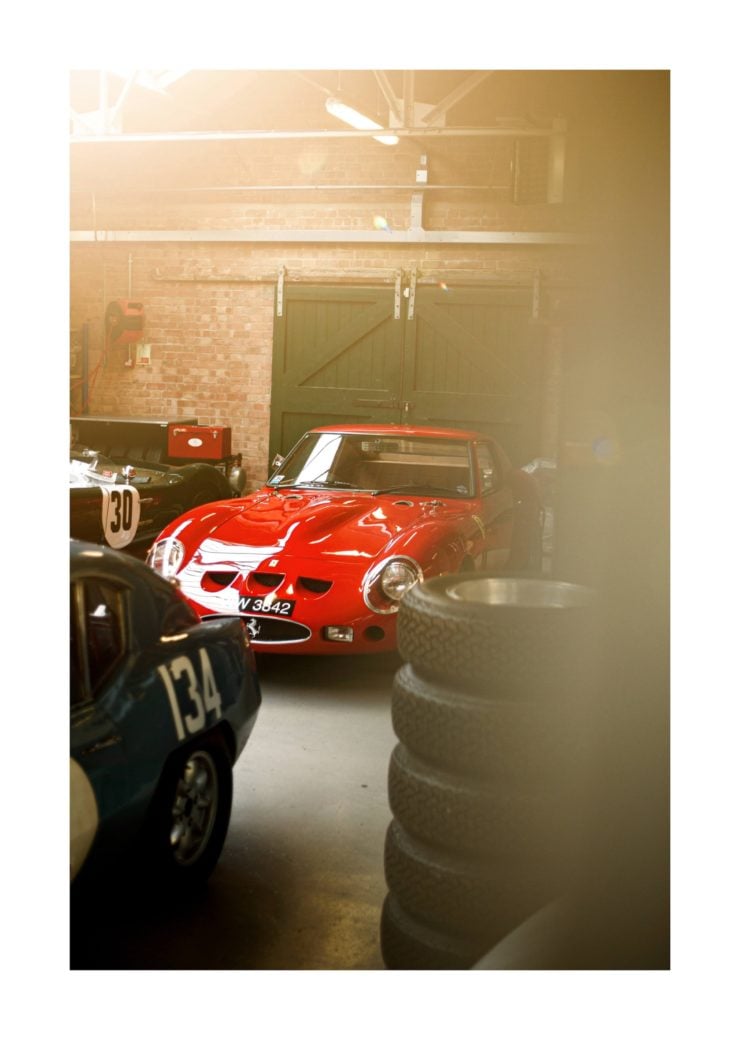