This short film from a 1980s-era Australian television show gives a glimpse into what was then the newest and most exciting supercar manufacturer in the world Cizeta-Moroder.

The Cizeta-Moroder V16T is the most extraordinary supercar that most people haven’t heard of, it was built by a small team in the 1980s and 1990s, and it was powered by a mid-mounted V16 engine that was mounted transversely (sideways) behind the driver and passenger seats.

The design of the V16T typically reminds people of the Lamborghini Diablo, which isn’t surprising when you discover that both the Diablo and the V16T were designed by the same man – Marcello Gandini.

The project to build the car that would become the Cizeta-Moroder V16T began in the late 1980s when former Lamborghini engineer Claudio Zampolli began to develop an all-new supercar that would be capable of over 200 mph.

Rather than using an outside engine or developing his own V12, he decided to go one further. Claudio realized that as a new automaker he needed to get headlines and push the envelope, so along with his small team he developed a new V16 using a custom crankcase with heads and some other parts coming from the Lamborghini Urraco 90° DOHC flat-plane V8. 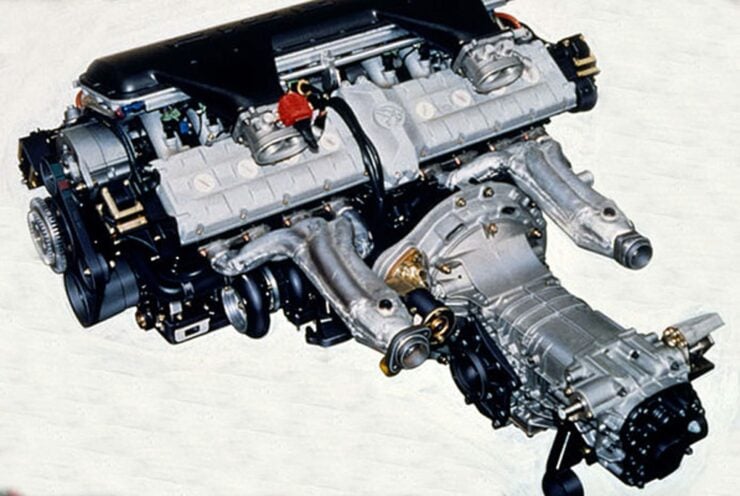 Above Image: This photograph shows the unusual engine and transmission orientation.

Fellow Lamborghini alumni Marcello Gandini joined the project to provide the styling and it was funded in large part by legendary record producer Giorgio Moroder. The first prototype carried the Cizeta-Moroder V16T name and badging, the “Cizeta” comes from the Italian pronunciation of Claudio Zampolli’s initials “Ci-Zeta,” and of course, Moroder contributed his surname.

The model designation V16T comes from the V16 in the back of course, with the “T” referencing the unusual fitment of the transmission, which gives the powertrain a “T” shape when viewed from above (see image above).

All production cars after the first prototype carried only Cizeta V16T badging as Moroder pulled his support, though it’s believed that he still owns that original prototype.

Sadly, Claudio Zampolli died this past week in hospital at the age of 82. Tributes to the great man poured in from all over the world, including from former Van Halen lead singer Sammy Hagar who was a lifelong friend of Claudio’s. In fact it was Claudio who introduced Hagar to Edward Van Halen and helped create one of the most memorable bands of all time.

This film gives a rare glimpse into the early days of the Cizeta and includes footage of Claudio Zampolli talking about his new car. It’s believed that only approximately 20 examples of the car were built, and today they’re start to be discovered by a whole new generation of fans.

If you’d like to read about a V16T that came up for sale recently you can click here to visit our article. 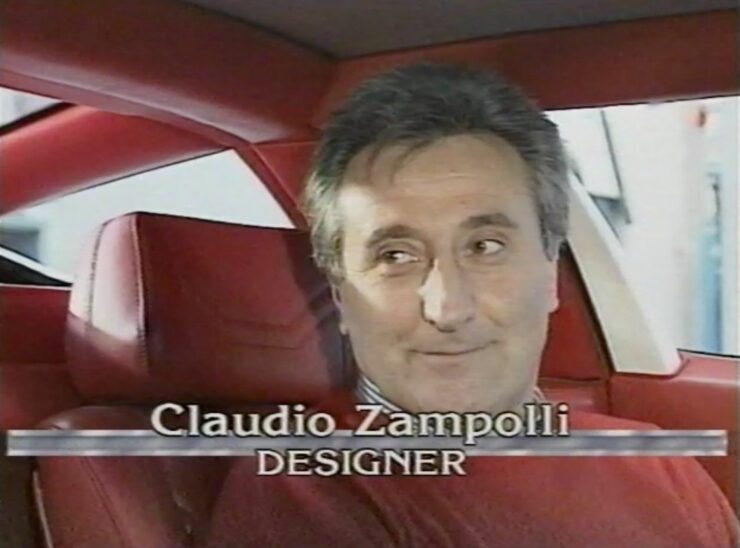 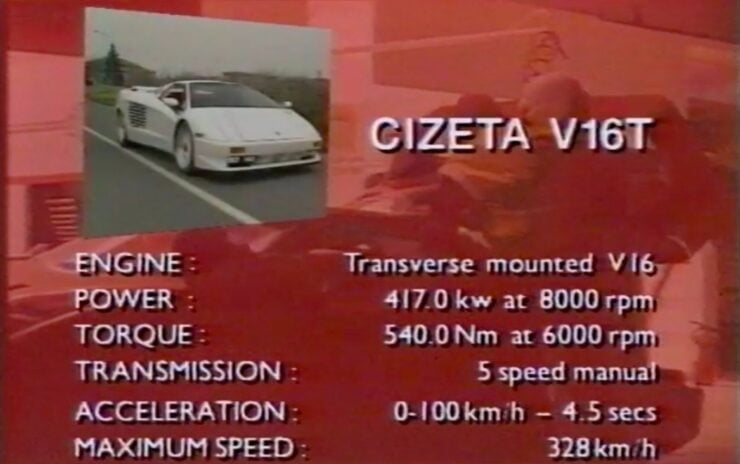 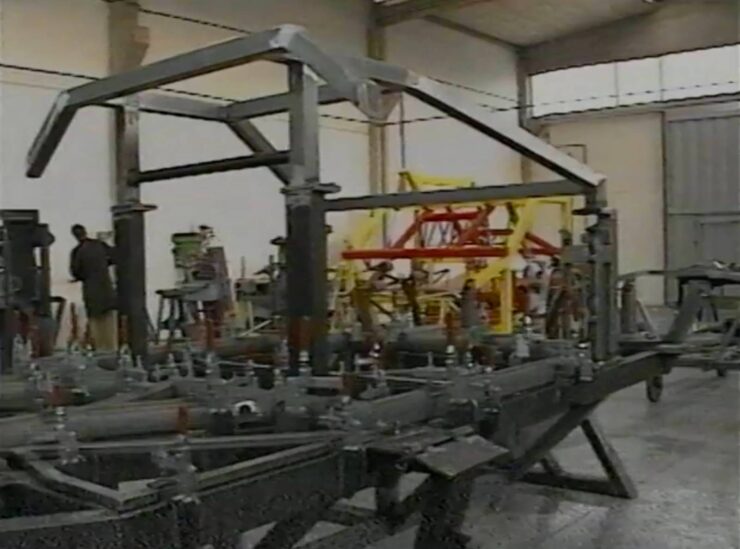 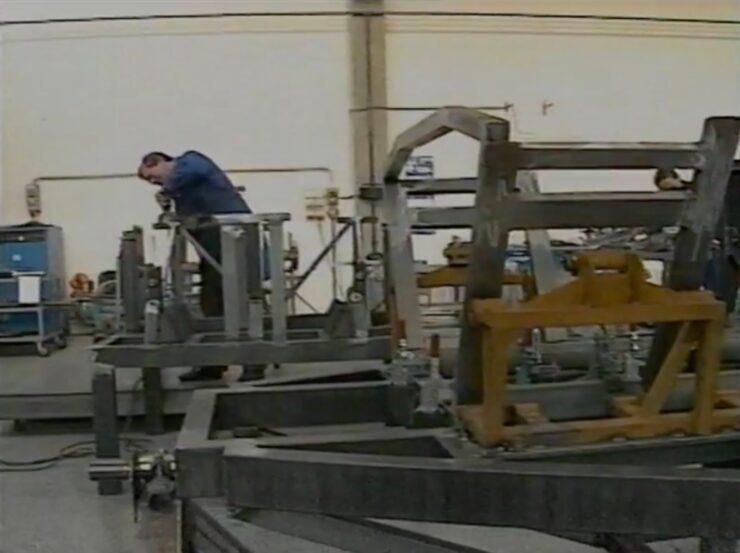 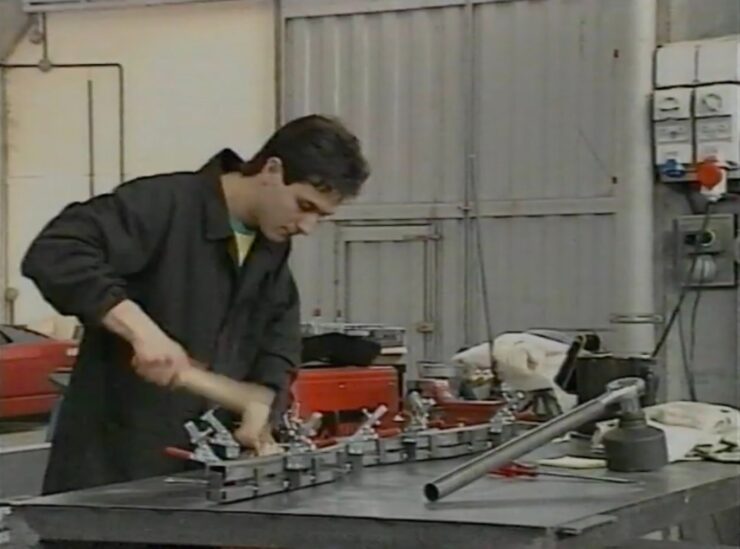 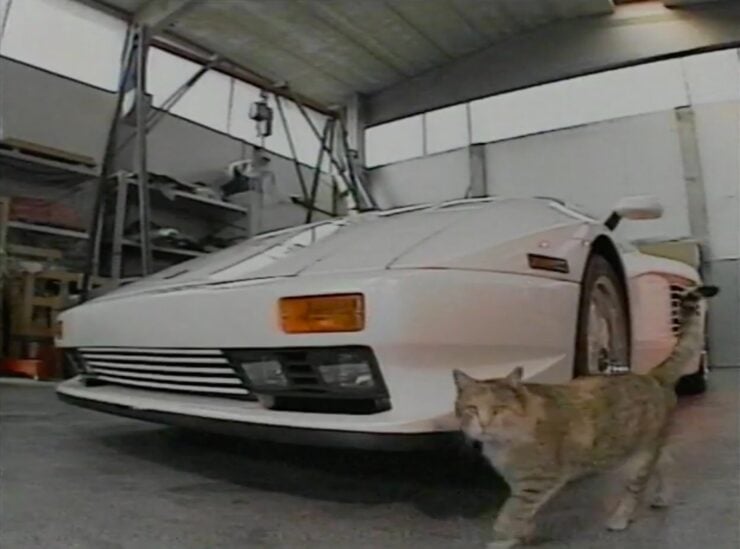 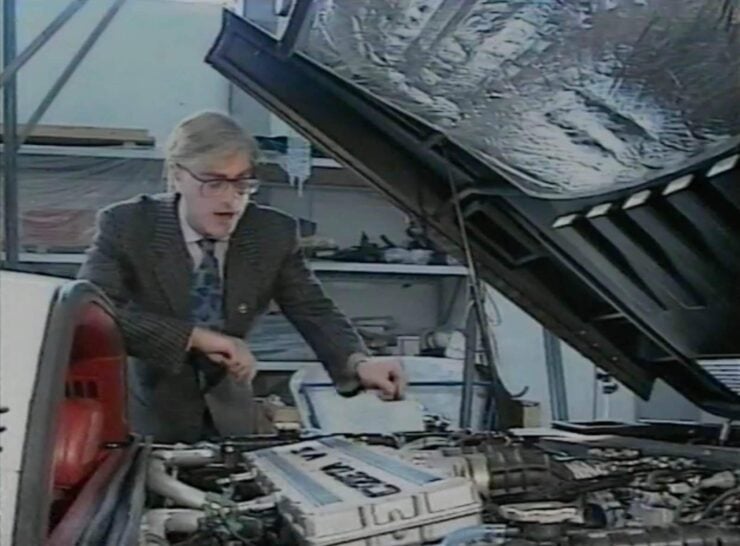 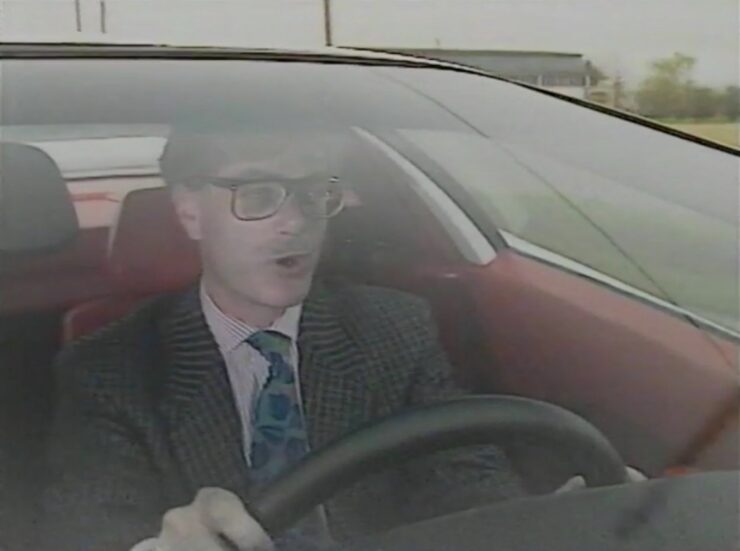