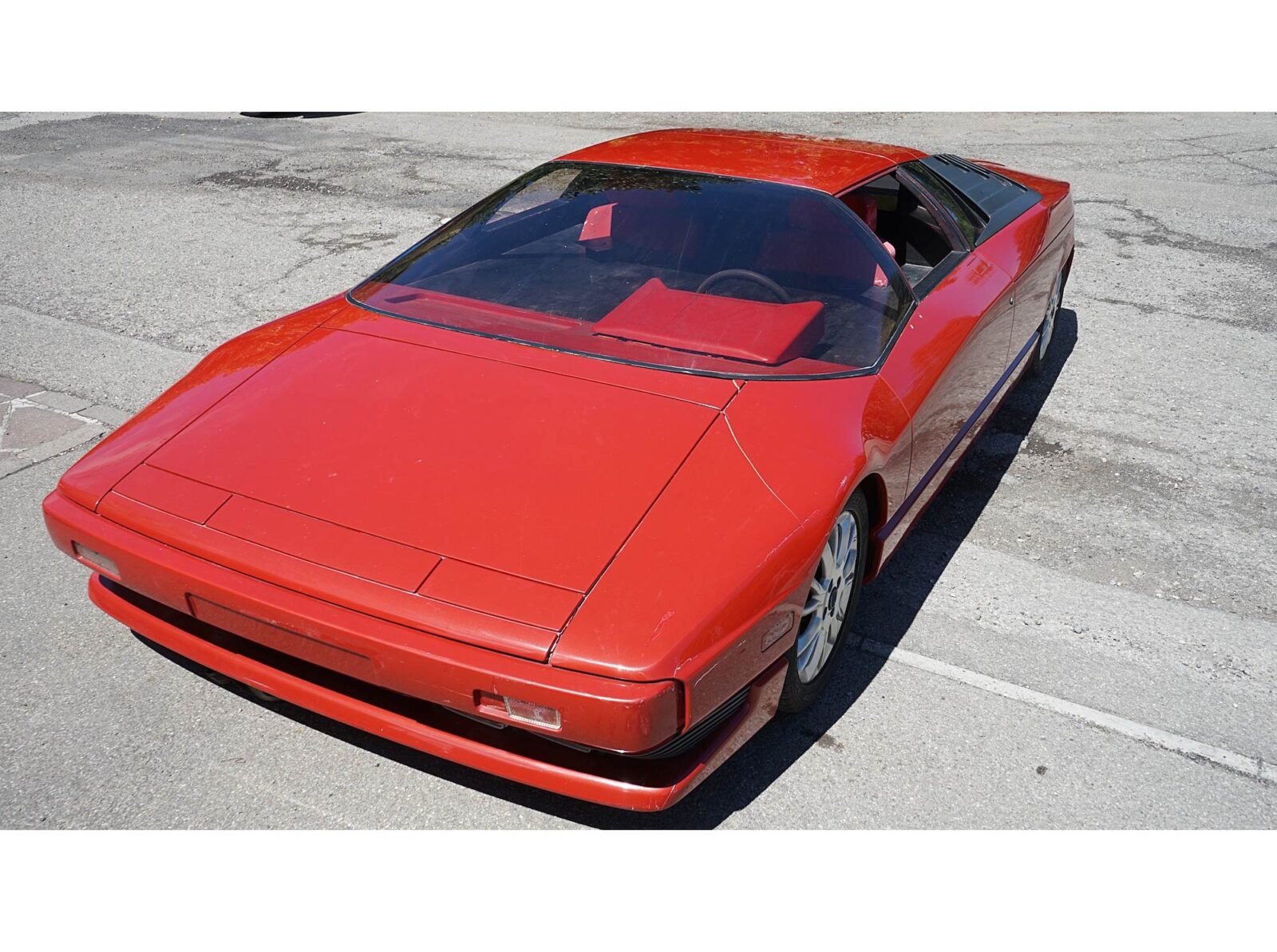 The car you see here the first 1:1 scale model of the car that would go on to become the Cizeta-Moroder V16T– one of the most genuinely remarkable supercars of its age powered by a transversely-mounted V16 engine.

If you read that last sentence and thought to yourself “this writer doesn’t know what transversely mounted means” I assure you I do – the car was powered by a hand-built V16 engine mounted sideways directly behind the seats in the rear-mid engine bay.

The car was designed by one of the greatest automotive designers to walk the earth – Marcello Gandini. Gandini’s work includes a slew of bedroom wall poster cars like the Lamborghini Miura, Countach, and Diablo (prototype), as well as other classics like the Lancia Stratos, De Tomaso Pantera, and the Iso Grifo 90 to name just a few.

The car you see here is the non-functional design study of the first design intended for the Cizeta-Moroder V16T, it was styled by Gandini using a slew of design touches that would help characterize the brand new supercar maker and influence their designs going forwards.

In the end, company Claudio Zampolli asked Gandini for a revised design based on this car, and it would be this revised design that would go into production as the car we know today as the Cizeta-Moroder V16T, or just the Cizeta V16T. 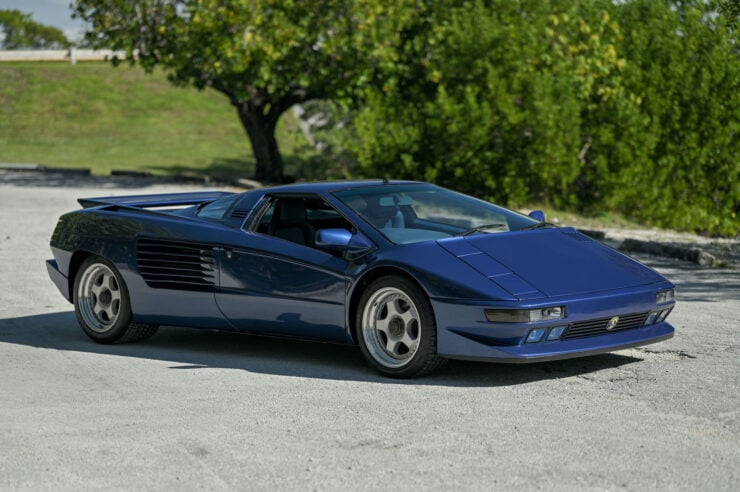 Above Image: This is the production version of the Cizeta V16T, click here to read more about it.

As a design study this car was never designed to be drivable, it’s essentially just a full scale body with glass and fixtures in place to showcase the design. The interior is not accessible though the car does roll making it easy enough to transport.

The styling of this model is quintessentially Gandini and you can see some similarities to both the final Cizeta V16T and the Lamborghini Diablo, a car that Gandini had designed up to the prototype stage before leaving Lamborghini after disagreements about styling direction. His original design intention for the Diablo would be more closely represented in the car that would become the V16T than the car that would become the production version of the Diablo.

The width of this model is a good indication of just how wide that transverse V16 is, Claudio Zampolli developed the engine with a small team of engineers in order to compete directly with the 12 cylinder engines in rival Italian supercars from Ferrari and Lamborghini.

As an original Gandini design study in 1:1 this vehicle will attract serious attention from collectors, particularly anyone with one or more Gandini cars in their garage. It’s currently being auctioned by Collecting Cars with two days remaining and the bidding is at €1,600.

If you’d like to read more about this car or bid on it yourself you can click here to visit the listing. 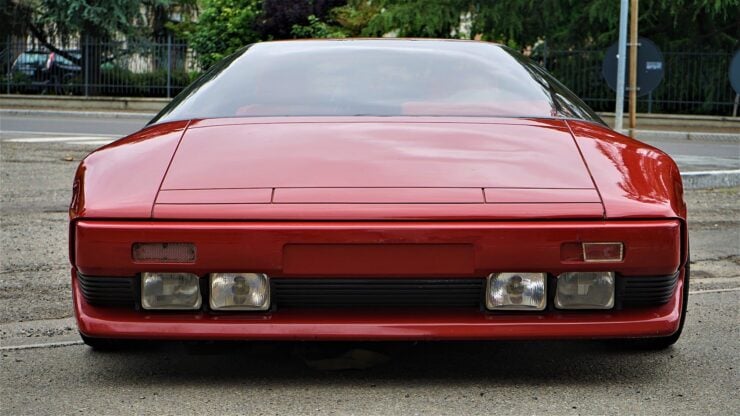 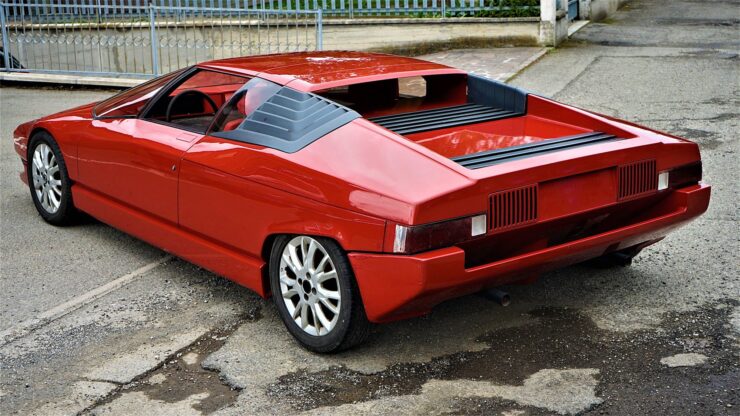 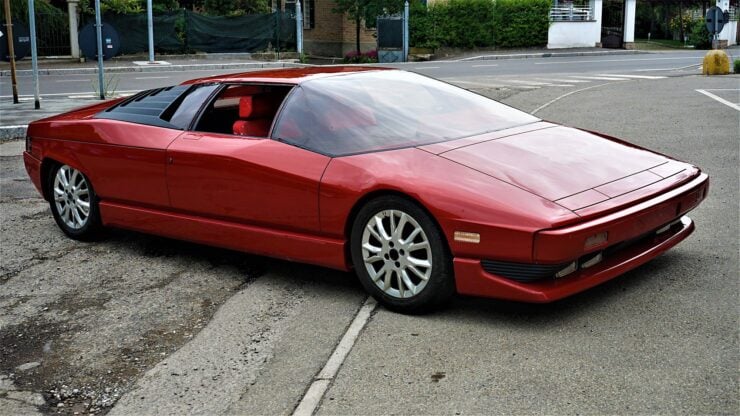 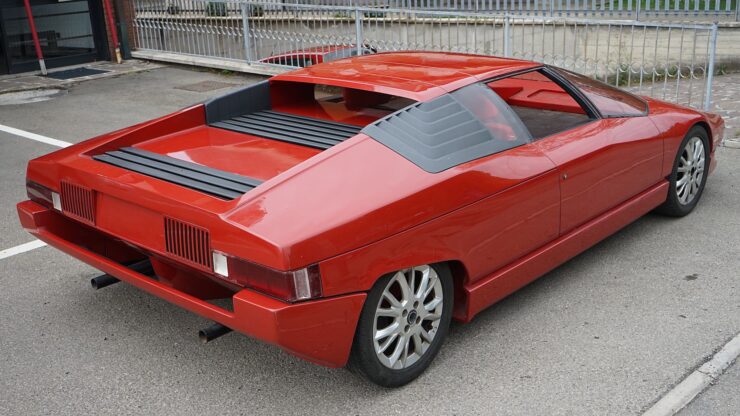 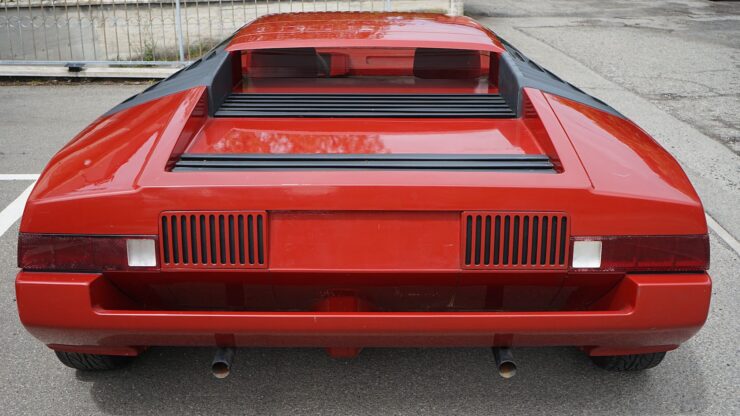 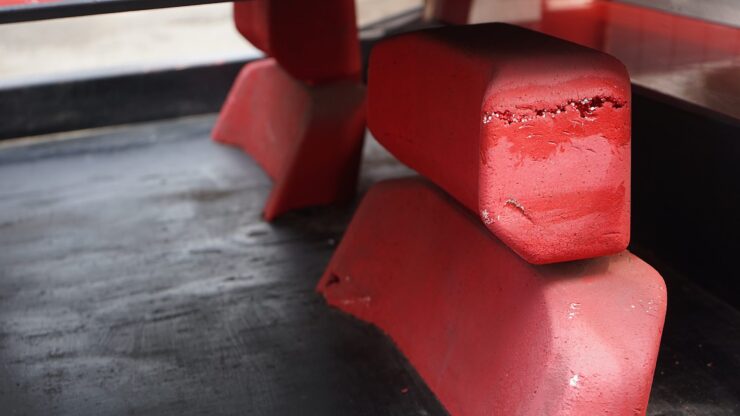 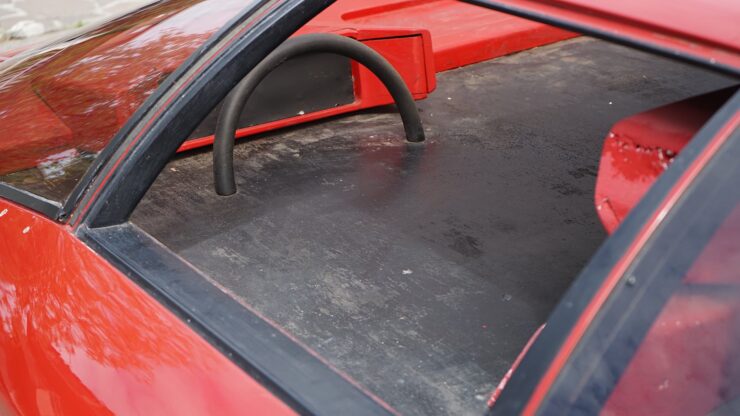 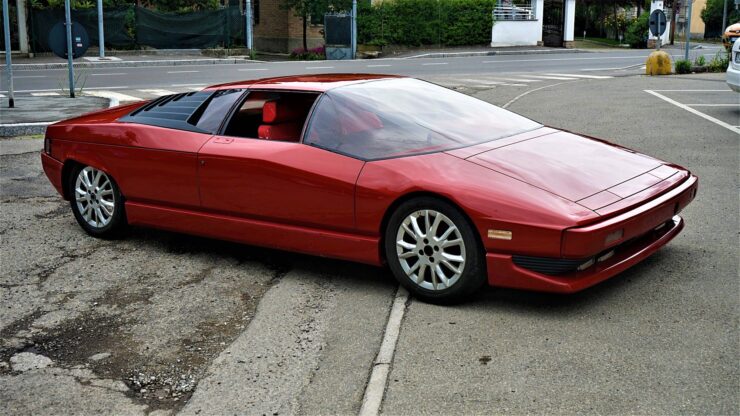 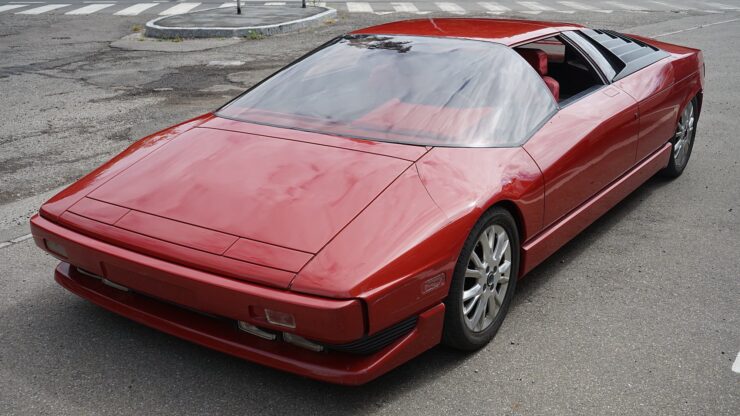