Chuck Yeager is now 94 years old, and amazingly he’s very active on Twitter – where his famously fearless personality is on full display,  sharing his views, cracking jokes, and chatting with fans around the world.

This film is from decades before Twitter was created, covering the now legendary feat that launched Yeager into the international spotlight – flying the Bell X-1 rocket plane faster than the speed of sound, making him the first man to break Mach 1.

At a little over 5 minutes in length the film offers an interesting, albeit brief, glimpse back at what was one of the major milestones ever achieved in flight. Once you’re done watching you can click here to follow General Chuck Yeager on Twitter – and even have a chat with him if you like. 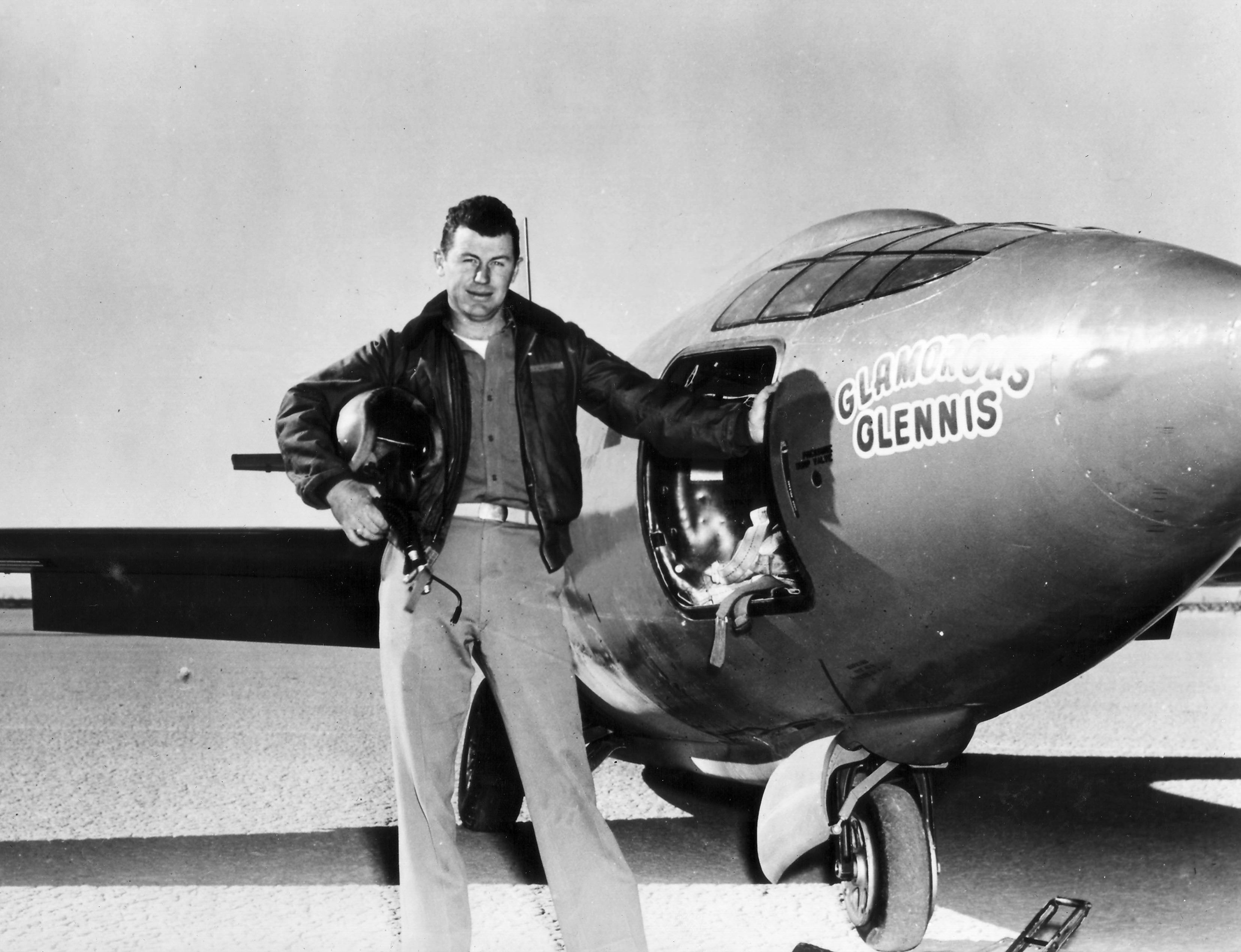