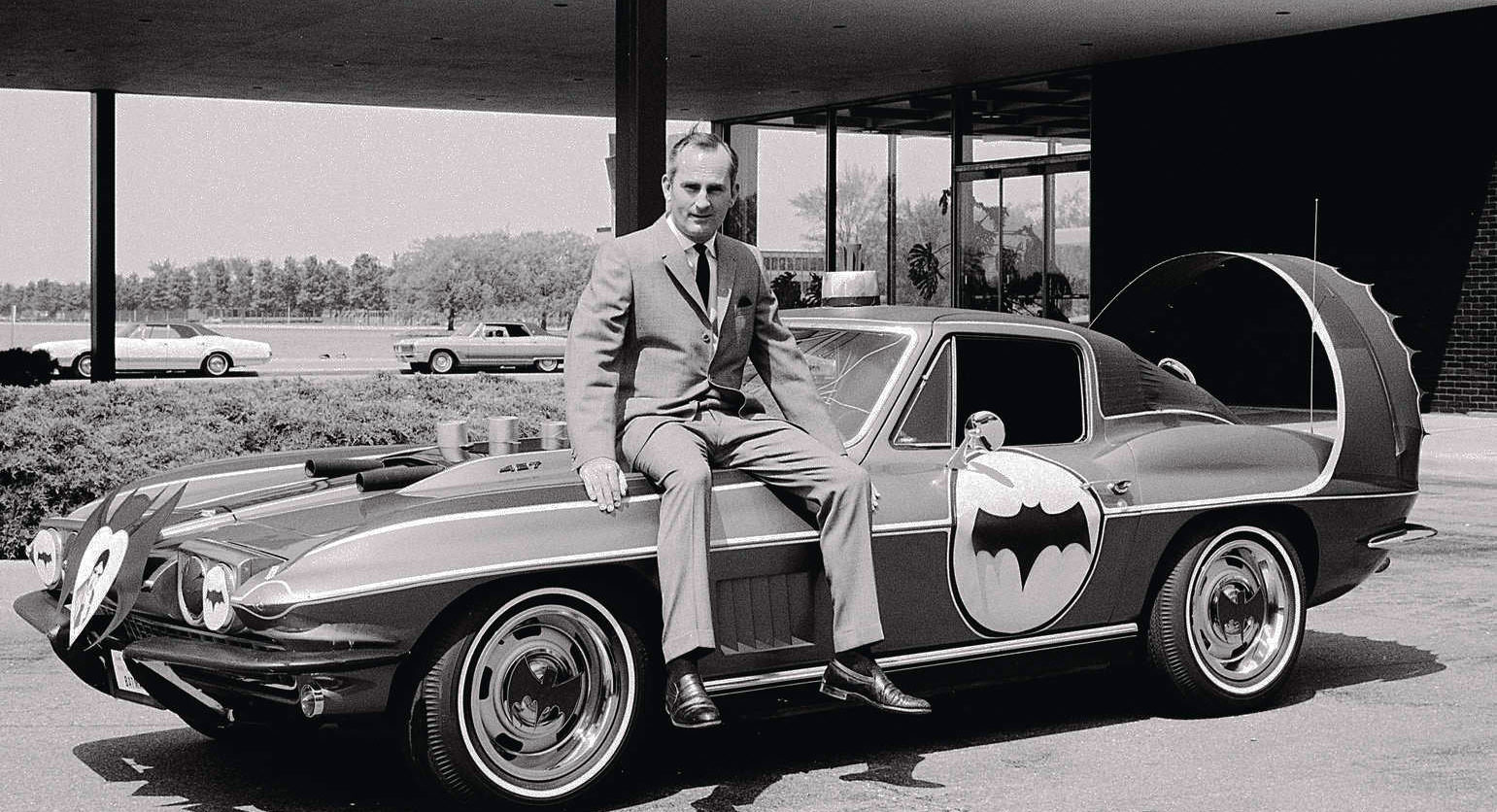 The above is an excerpt from Randy Leffingwell’s excellent book – Corvette Sixty Years – If you also suffer from a slightly unhealthy attraction to Corvettes, this book is an excellent read and contains hundreds of unpublished photographs and some fantastic stories.