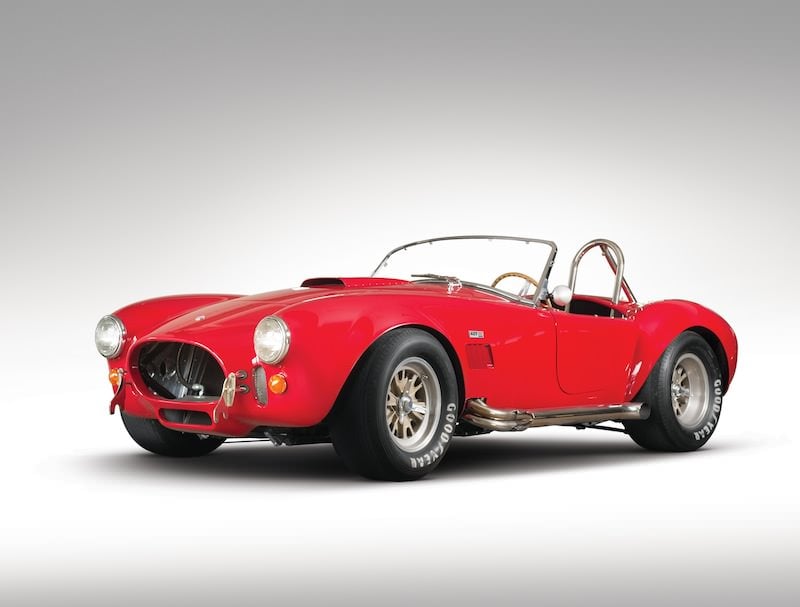 This 520hp 1966 Shelby 427 Cobra represents the automobile that the 9 year old boy who lives inside all of us wants to own, it’s bright red, it’s powered by a ridiculously large engine, it has tires with “Goodyear” painted on the side in large, friendly letters and it has a parallel, side-exit exhaust. The last time I was 9 was 25 years ago, and I still want the damned thing.

The story of the Shelby Cobra is almost as famous as the story of the last supper – an American chap named Carroll Shelby discovered a British auto company called AC Cars who needed an engine supplier, he negotiated with Ford to get his hands on their flagship V8, then he shoehorned it into the little British AC Ace. This resulted in a small car with a slightly excessive power to weight ratio, classic British roadster looks and the exhaust note you’d expect from a car built by Thor himself. 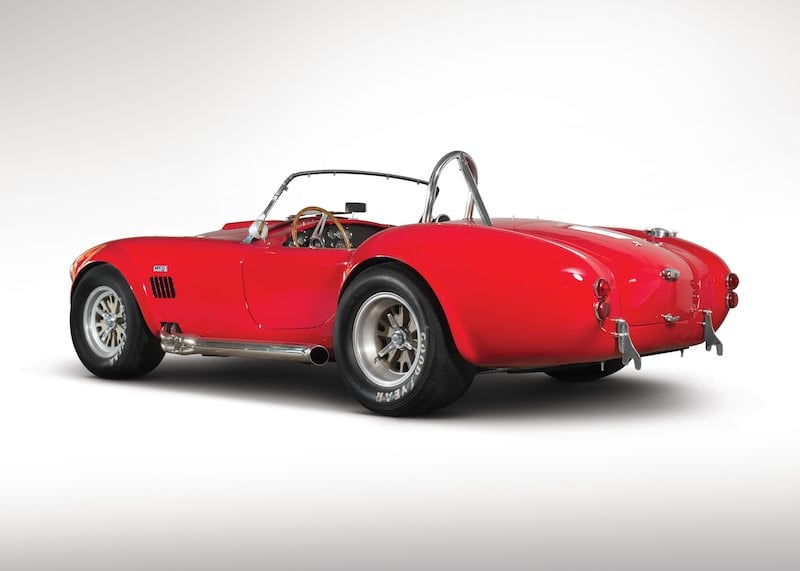 This is the second generation of these Carroll Shelby cars, the original 260 and 289 cubic inch V8s had been replaced with the 427 cubic inch unit, this resulted in a 520hp fire-breathing Kraken capable of embarrassing anything else on the road. This particular 427 Cobra is heading for the auction block with RM Auctions on the 9th of March 2013, it’s one of the featured lots at Amelia Island, which is one of the largest yearly automotive auction events in the world.

The estimated price is between $800,000 and $950,000 USD but I’m going to go out on a limb here and guess that it’s going to sell for over a million. Cars like this have been shooting up in value over the past few years as investors and collectors look for more financial security than can be offered by AAA rated mortgage bonds. 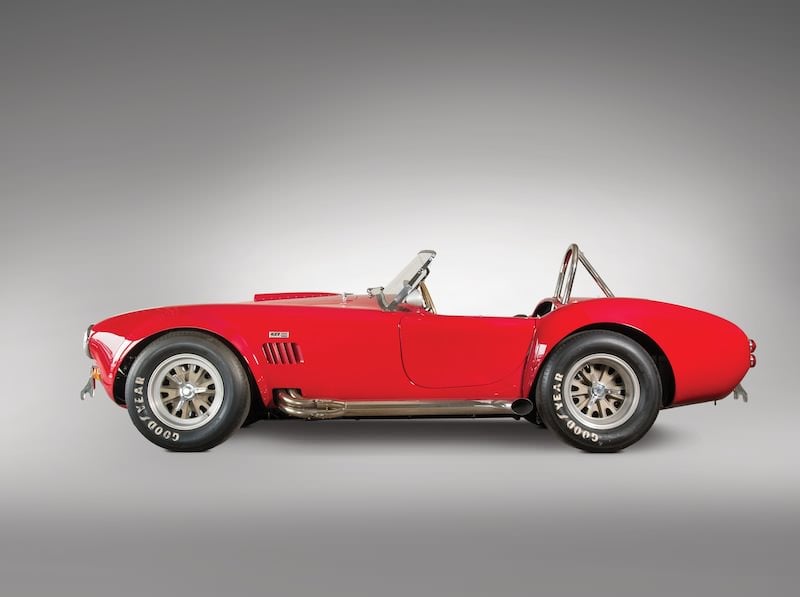 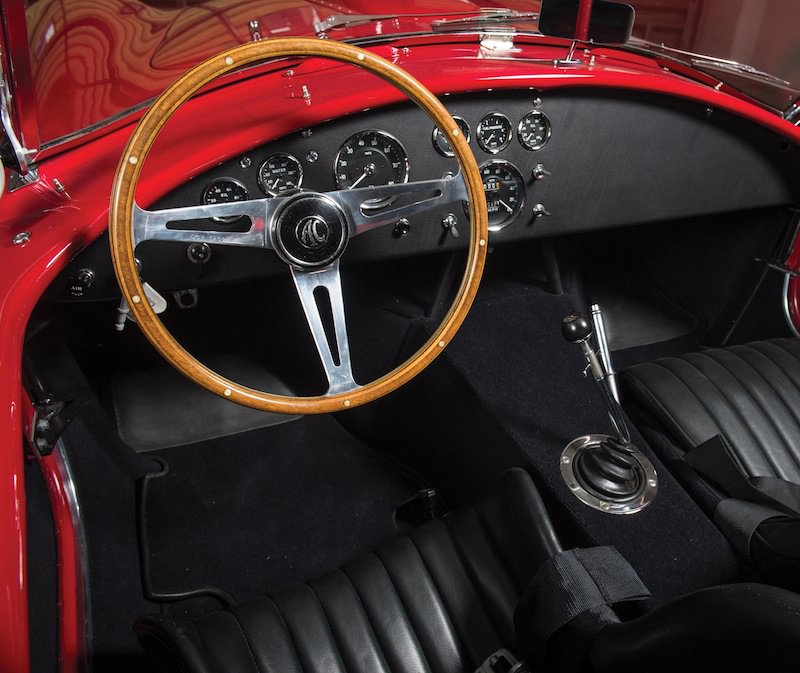 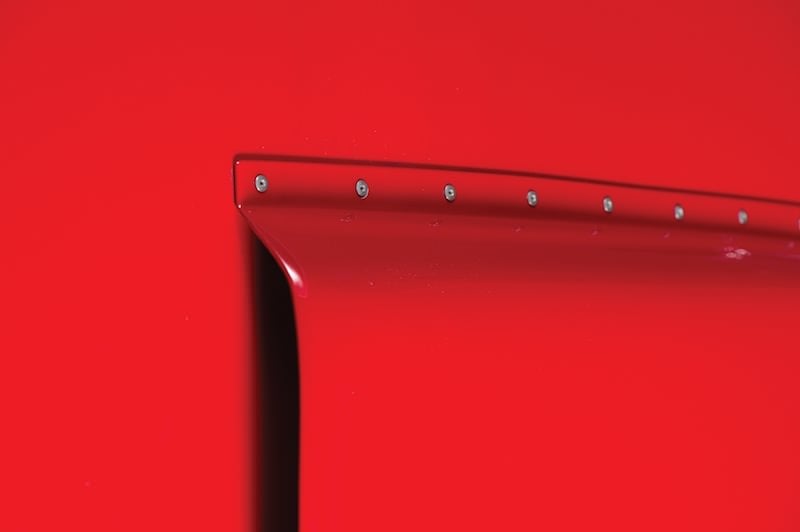 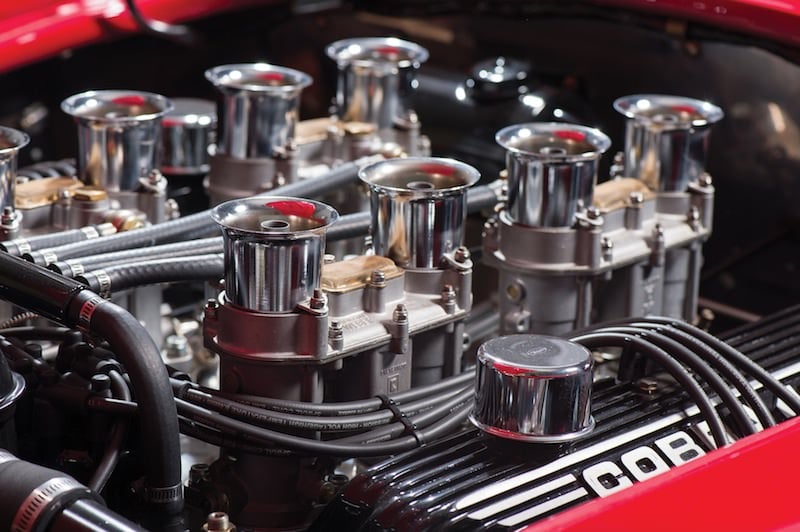