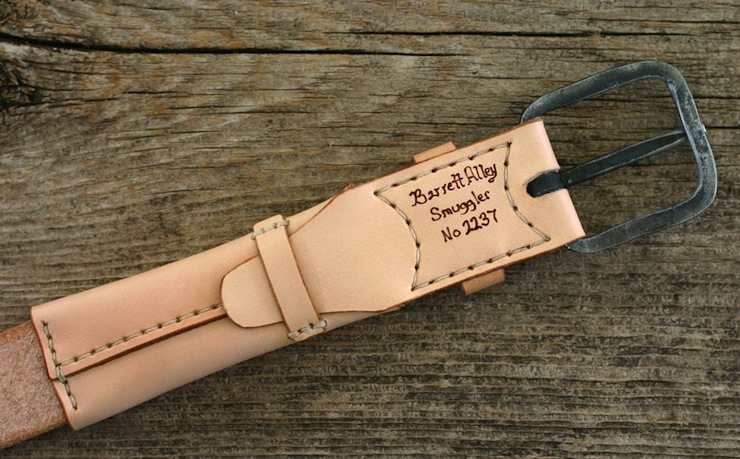 The Barrett Alley Smuggler’s Belt is a great solution to the issue faced by travellers to countries with less than savoury track-records regarding gringo safety.

The belt has a small pocket on the inside that can hold cards, cash and other small valuables, keeping them out of sight and away from obvious locations like a wallet or a rucksack. I guess you could also use the Smuggler’s Belt to bring all kinds of illicit substances into or out of the country, but I couldn’t possibly condone that sort of thing. Probably. 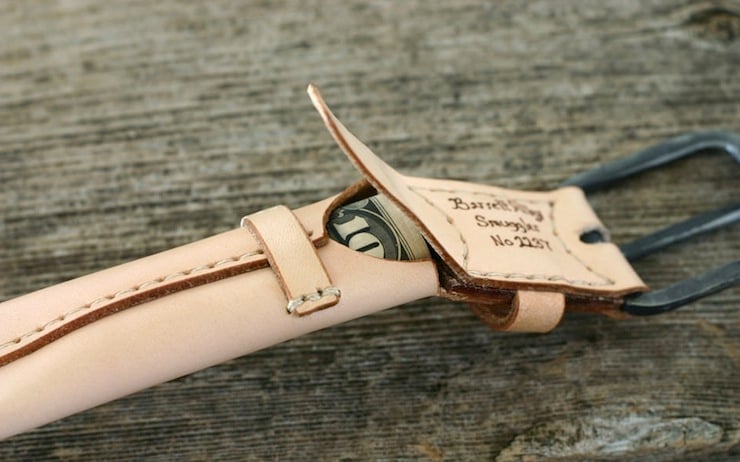