This film documents the Chrysler Turbine Car World Tour of the early 1960s, it was a time when the American automaker was experimenting in no small way with turbine powered cars, and by the end of the project they had built 55, 5 prototypes and 50 pre-production cars.

The benefits to turbine use are plentiful, but they were primarily looked in to due to their relative simplicity compared to regular automobile engines, and because they can run on almost any fuel, including unleaded petrol, diesel, cooking oil, kerosene, and aviation fuel – the President of Mexico, Adolfo López Mateos, even ran one on tequila.

This film is a fascinating look back at the heyday of the turbine cars, and a future that we almost had – but not quite. 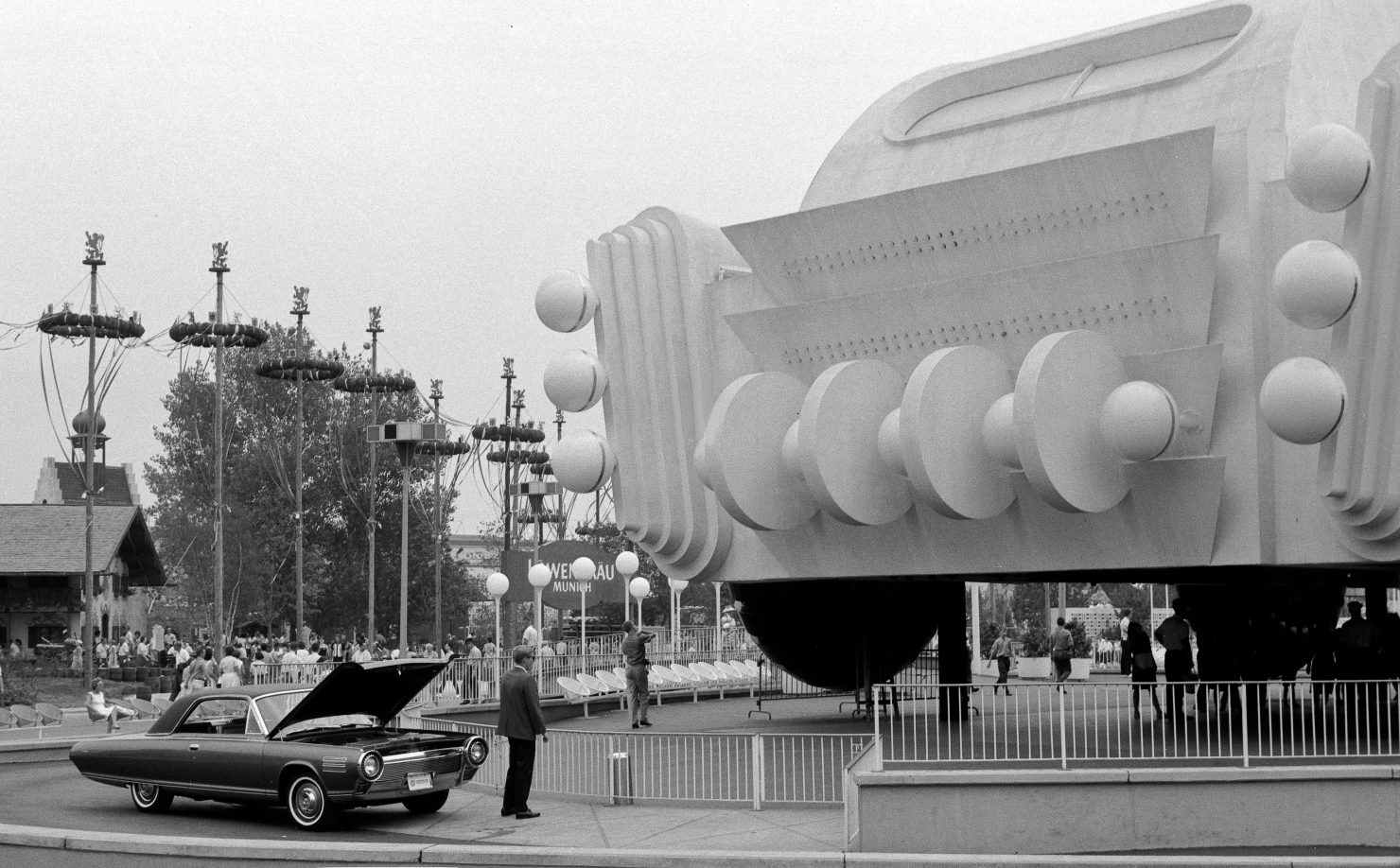 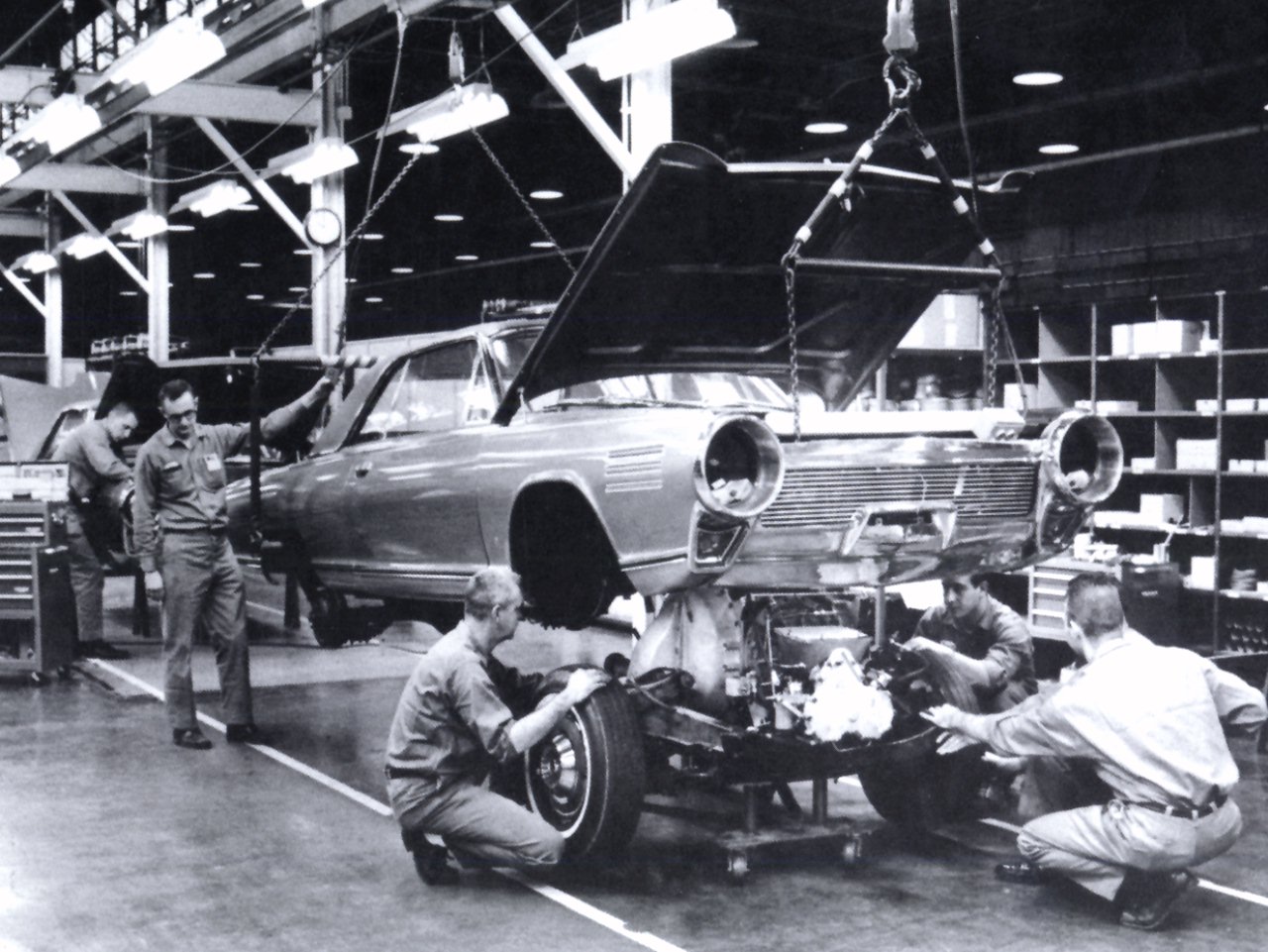