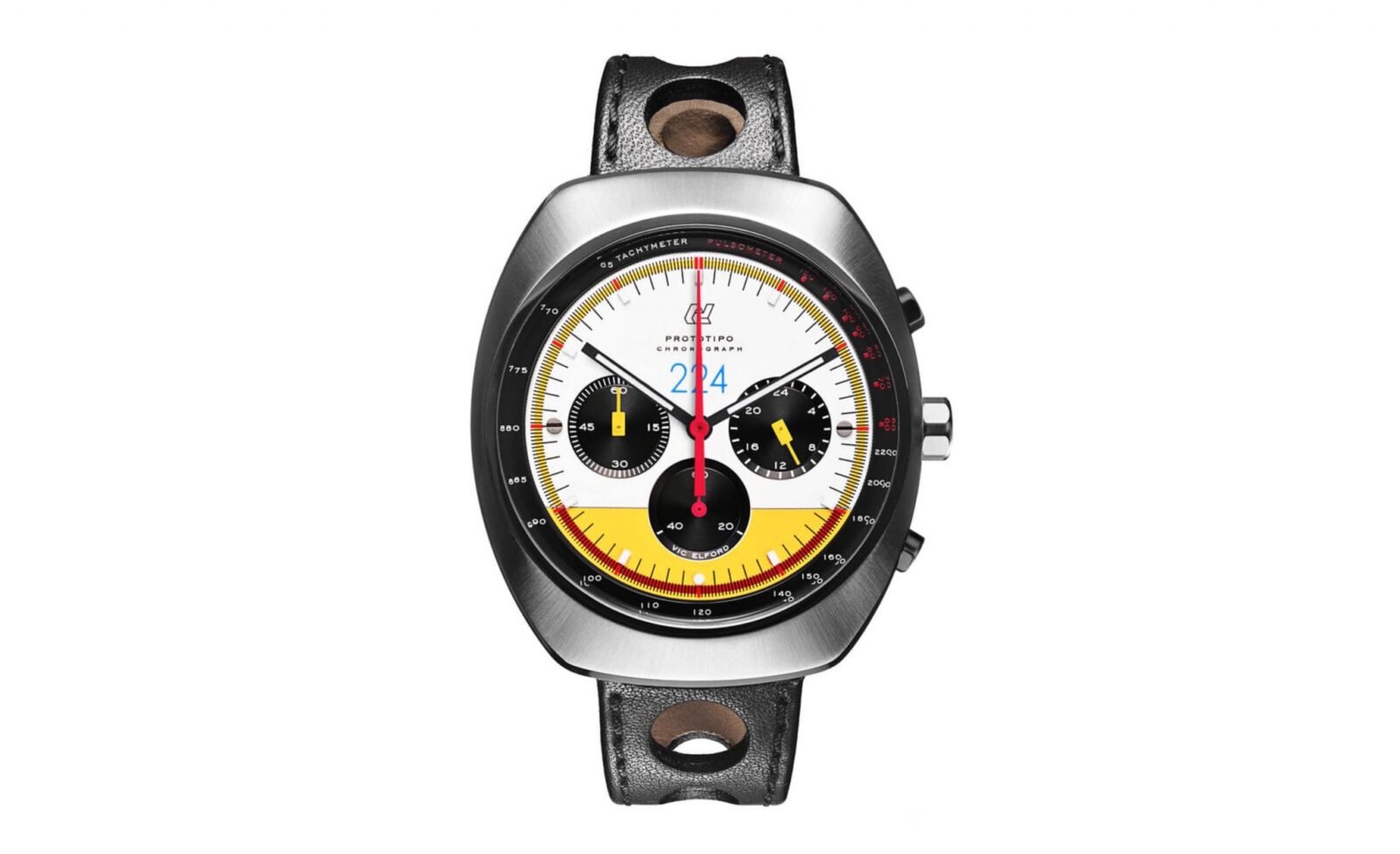 The Vic Elford Prototipo Chronograph is a limited edition release from Autodromo, developed to commemorate the extraordinary victory by Elford at the 1968 Targa Florio where he famously turned a an 18 minute deficit into a 3 minute 42 second margin of victory.

224 units were made in this series, that specific number was chosen as it’s Vic Elford’s race number. Each has a Seiko VK63 Chronograph Hybrid Meca-Quartz movement, a stainless steel case, a sapphire crystal face, an Italian leather strap and it’s water-resistant down to 50 metres.

100% of the proceeds generated by the sale of this watch will be donated to Micah’s Place, a non-profit, certified domestic violence center serving the communities of Amelia Island and Nassau County in Florida. Click here to see the official listing. 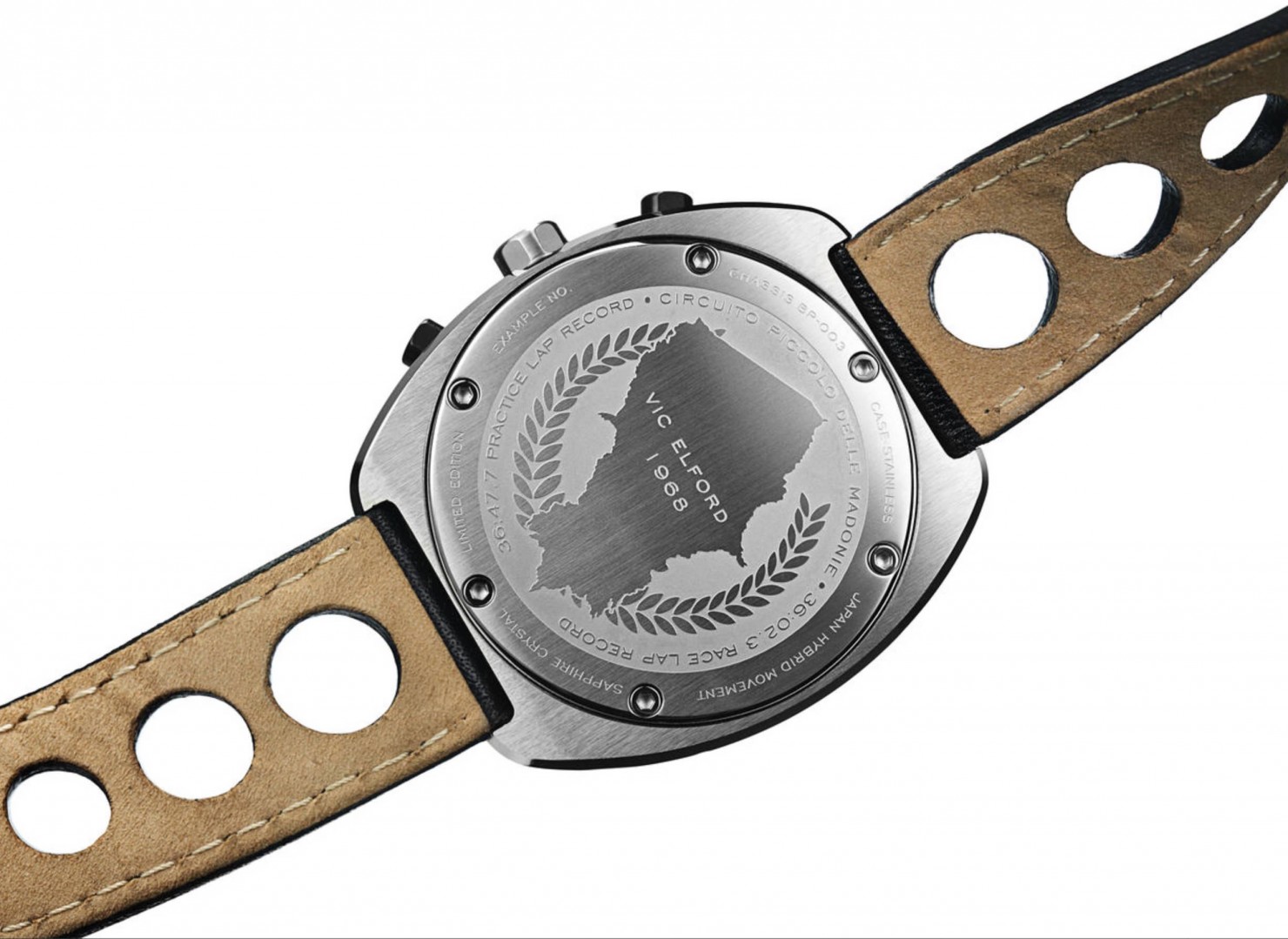 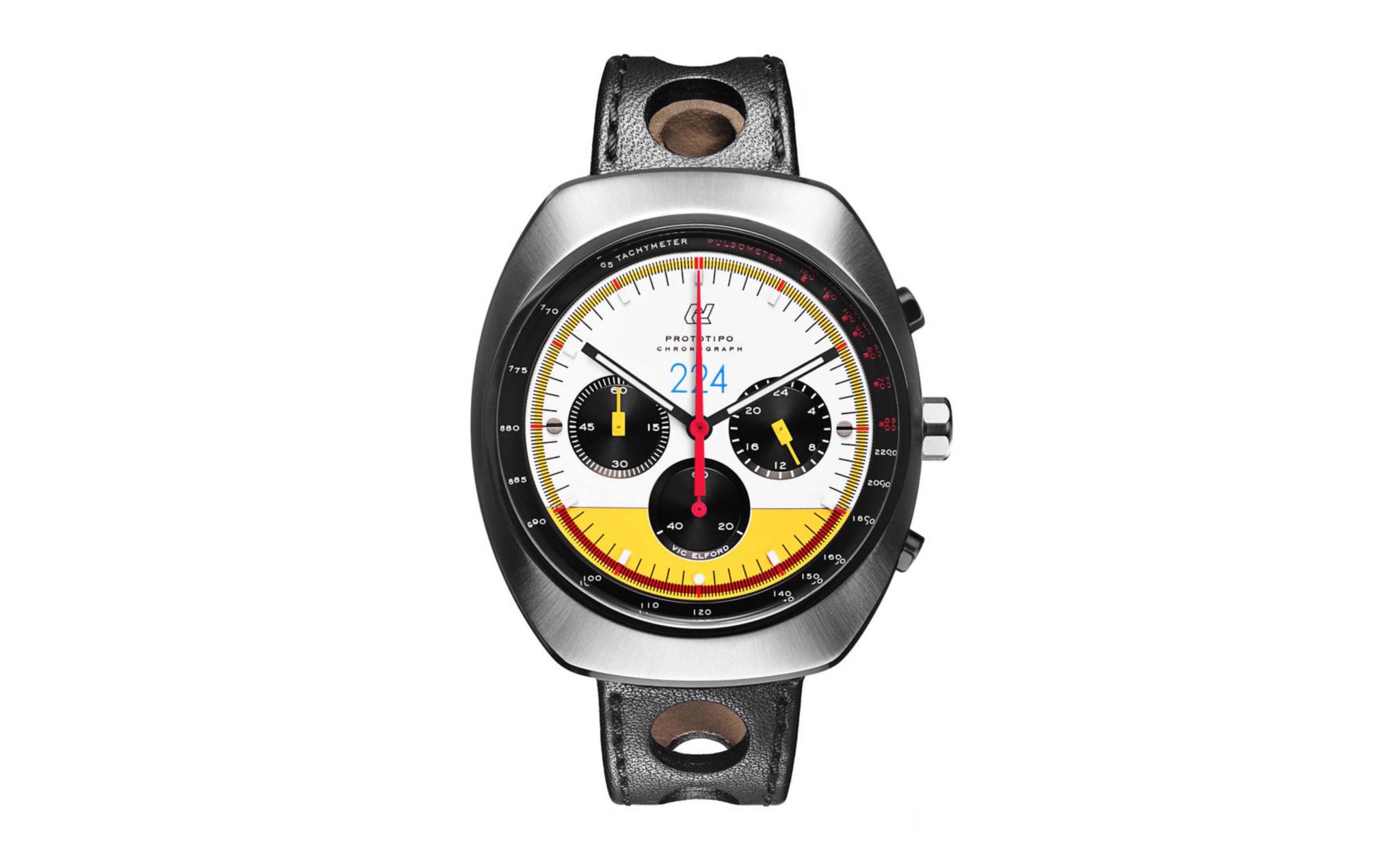 Facebook Twitter WhatsApp Email This is the new Bell Eliminator Stockwell Helmet, it’s a limited edition design by Charlie Stockwell, a name you may…

Facebook Twitter WhatsApp Email The Veldt Enduro is a series of full face motorcycle helmets with carbon fibre shells, the company was founded in…

Facebook Twitter WhatsApp Email   This is the new Fuel Rally Marathon Jacket, it was developed by the team at Fuel to be a…