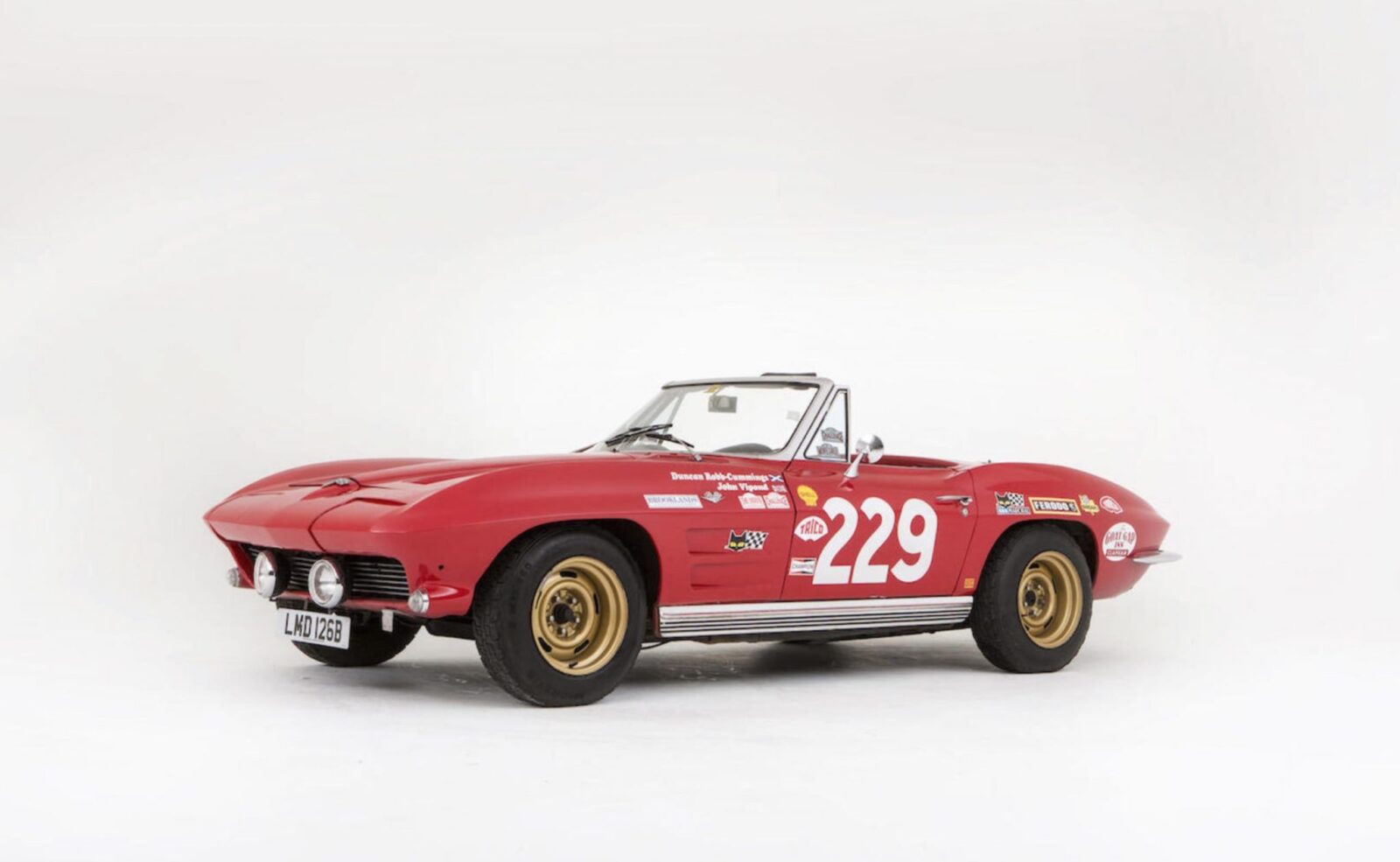 The Chevrolet Corvette has been America’s homegrown challenger to the refined racing coupes from Europe since 1953, the model has now become one of the longest running production sports cars in history – pre-dating the Porsche 911 by over a decade.

In true American style, power is provided by a thundering V8 and the suspension requires some creative driving, but overall the package is sound and once a driver adapts to it, they can set some exceedingly competitive lap times.

The 1964 Chevrolet Corvette racer you see here has been developed as a rally car, specifically for use in Europe against other racing cars from the same era. It was rallied enthusiastically in the Monte Carlo Challenge for four successive years from 1998, 1999, 2000 and 2001 – it was also campaigned in the 1999 Rallye Des Lavandes and in the 2000 and 2001 Rallye de Paris.

It’s fitted with a race-spec 340 cubic inch (5.6 litre) V8, mated to a and four-speed manual transmission, it rides on progressive springs up front and a transverse leaf spring in the back – with a solid rear axle. With a dyno-tested 349bhp, this is is a Corvette that can legitimately compete and win against some of the fastest cars in its class – with multiple victories over race-spec 911s and E-Types.

£12,000 has been spent on this car in the last 12 months to bring it up to modern FIA specification and to ensure that it’s race ready. It’s being offered for sale now with nothing to spend, and an estimated hammer price of between £30,000 and £40,000. So if you’ve been looking for car that’ll rustle the feathers of some of the more staid members of the classic motor racing community in Europe – this might just be the wagon for you. 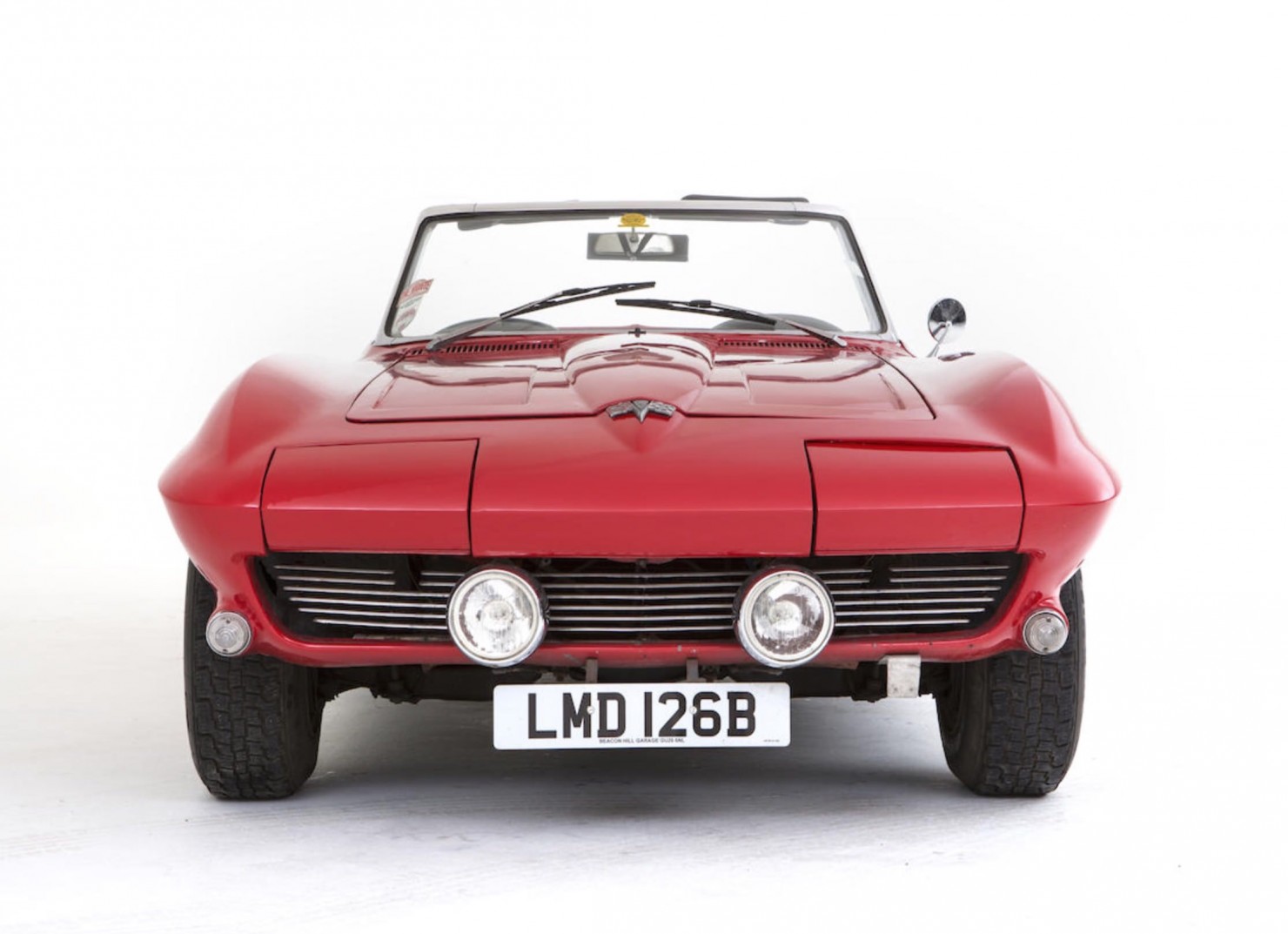 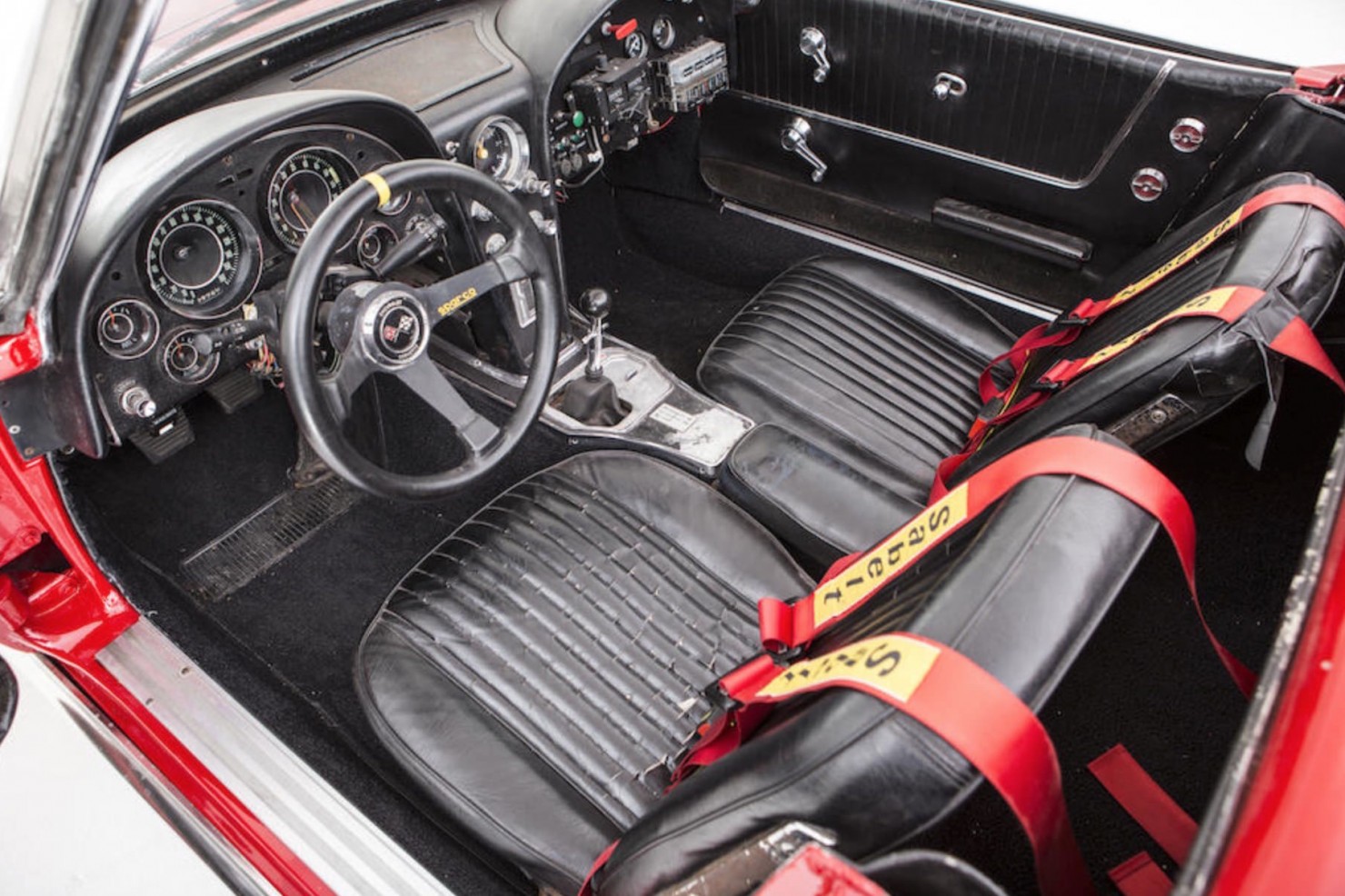 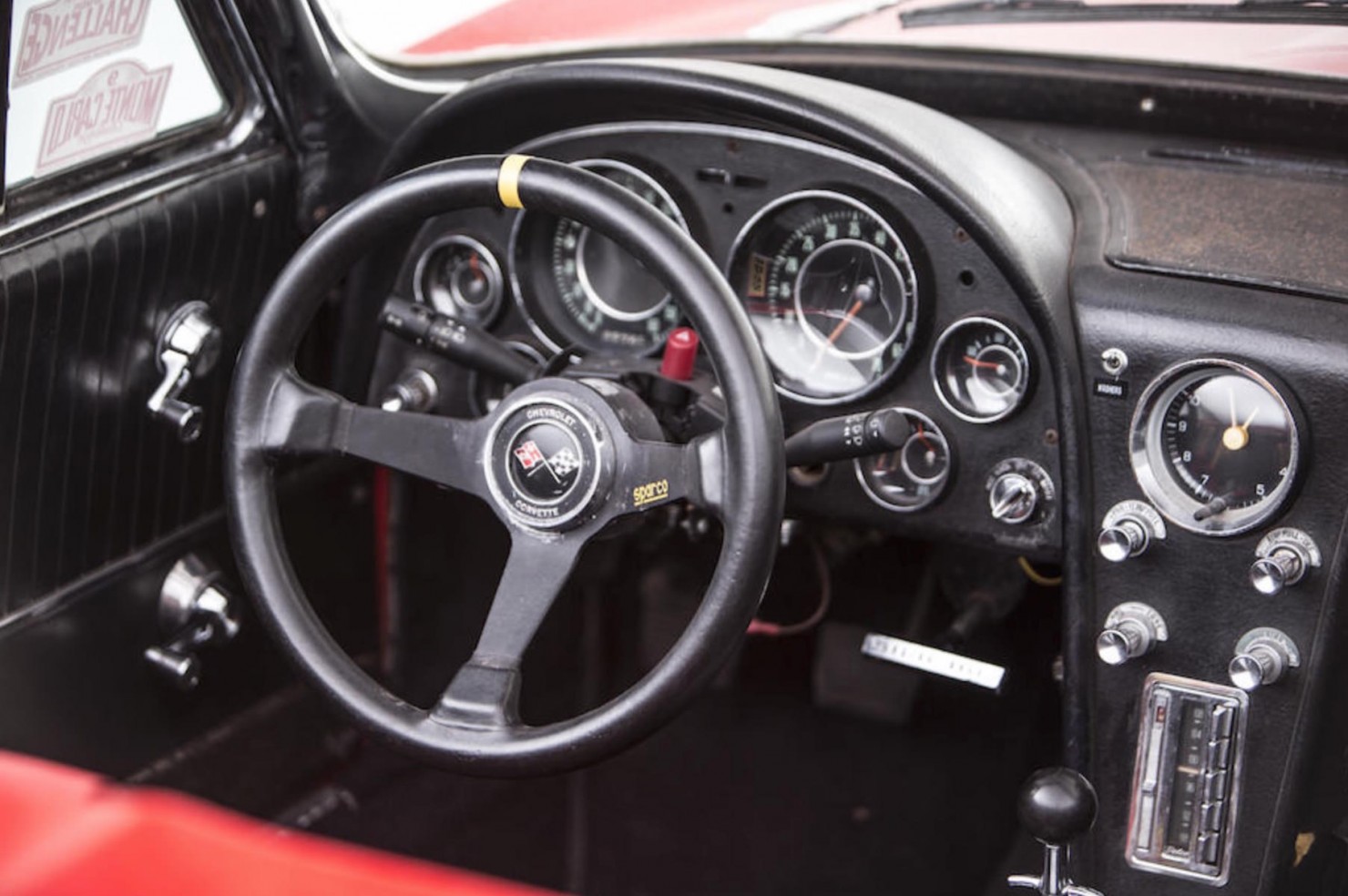 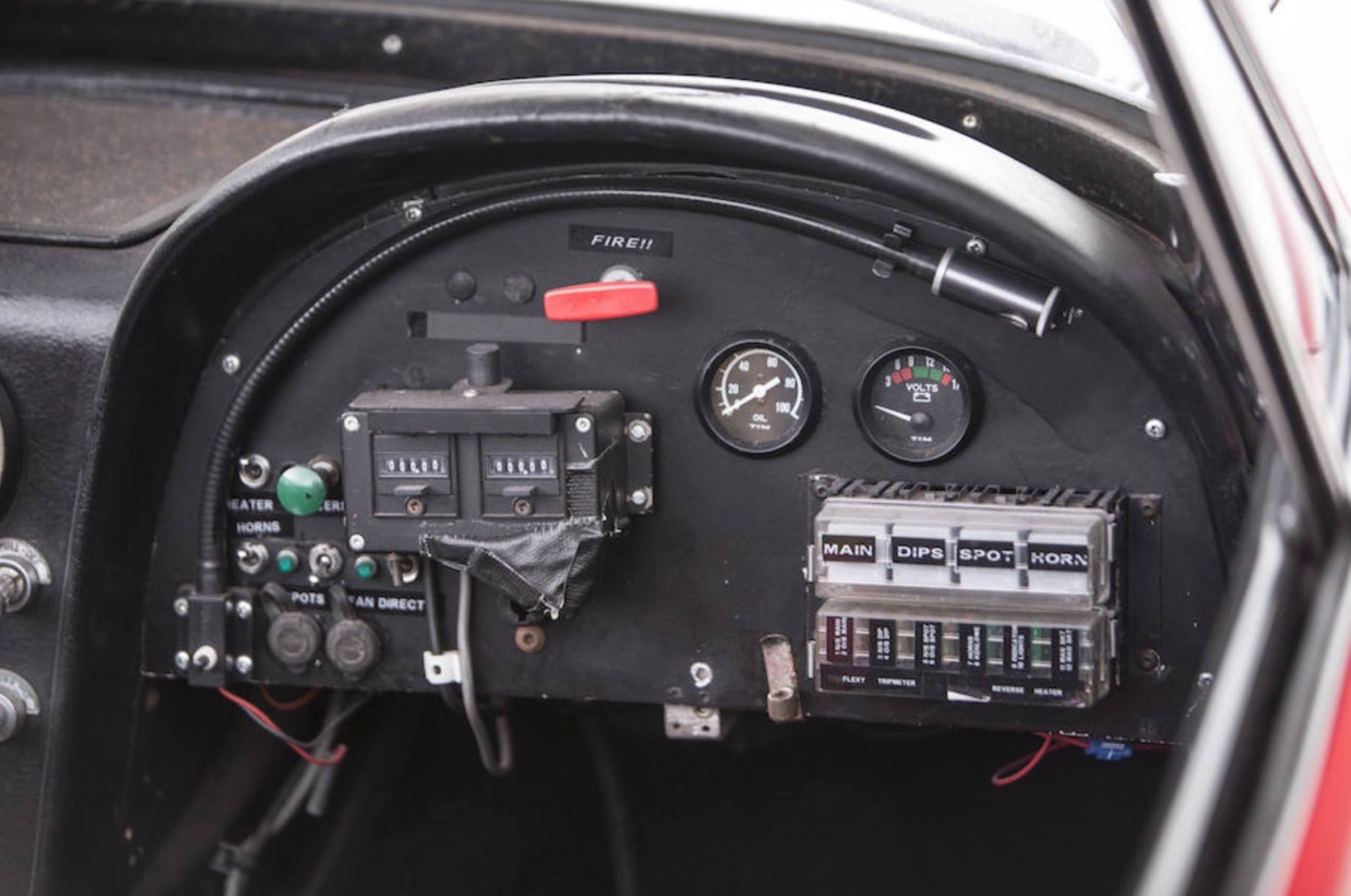 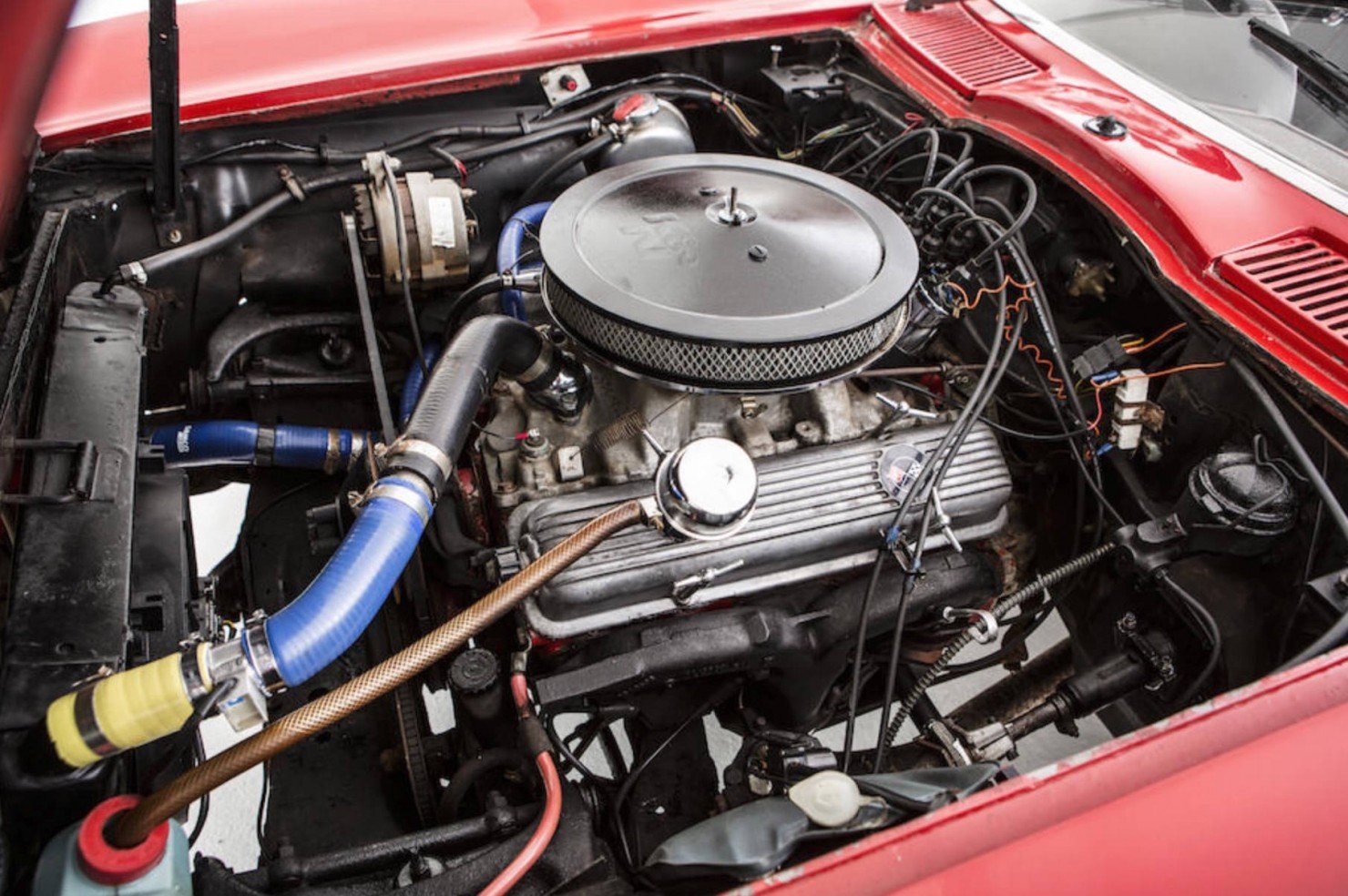 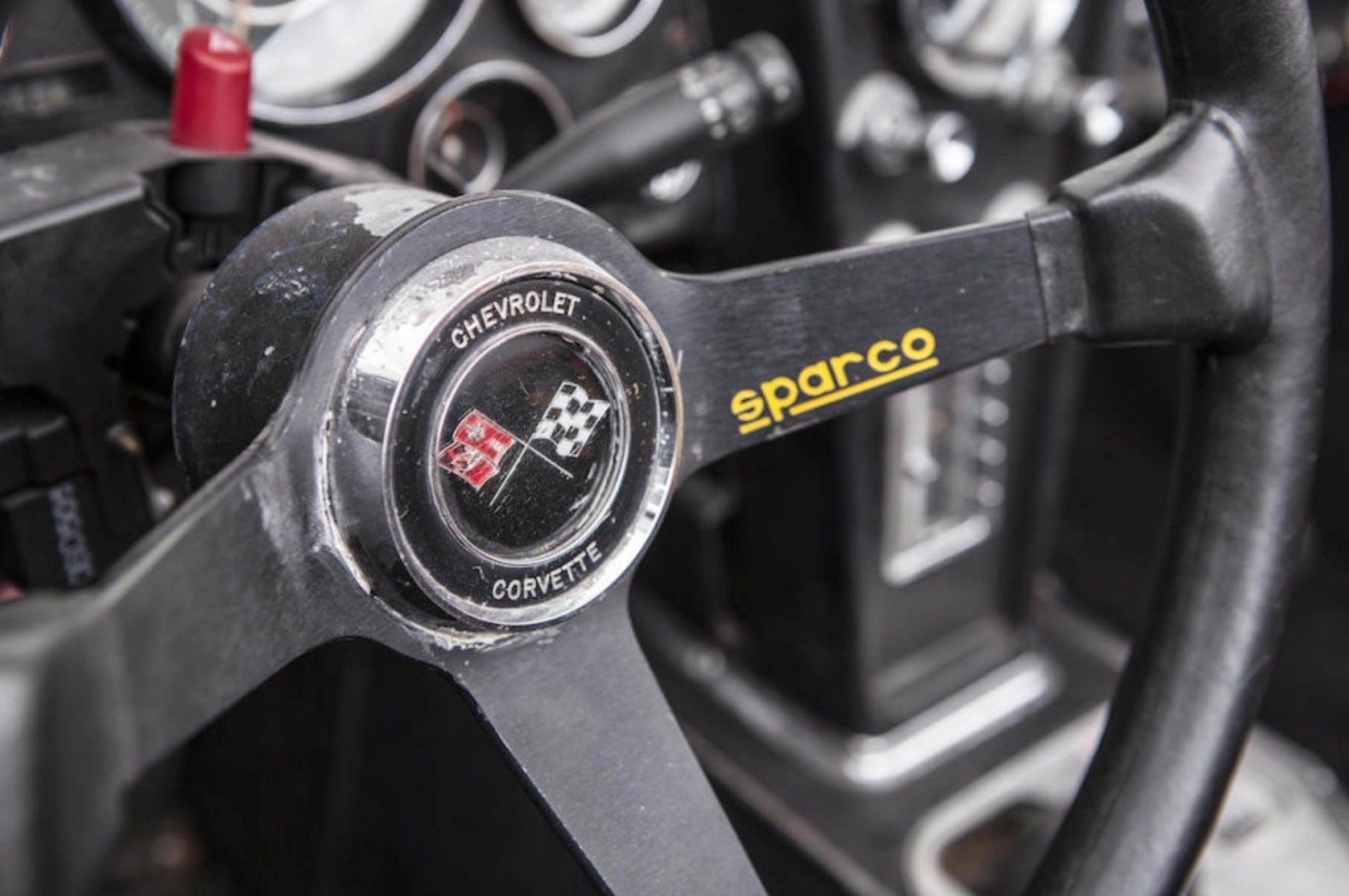 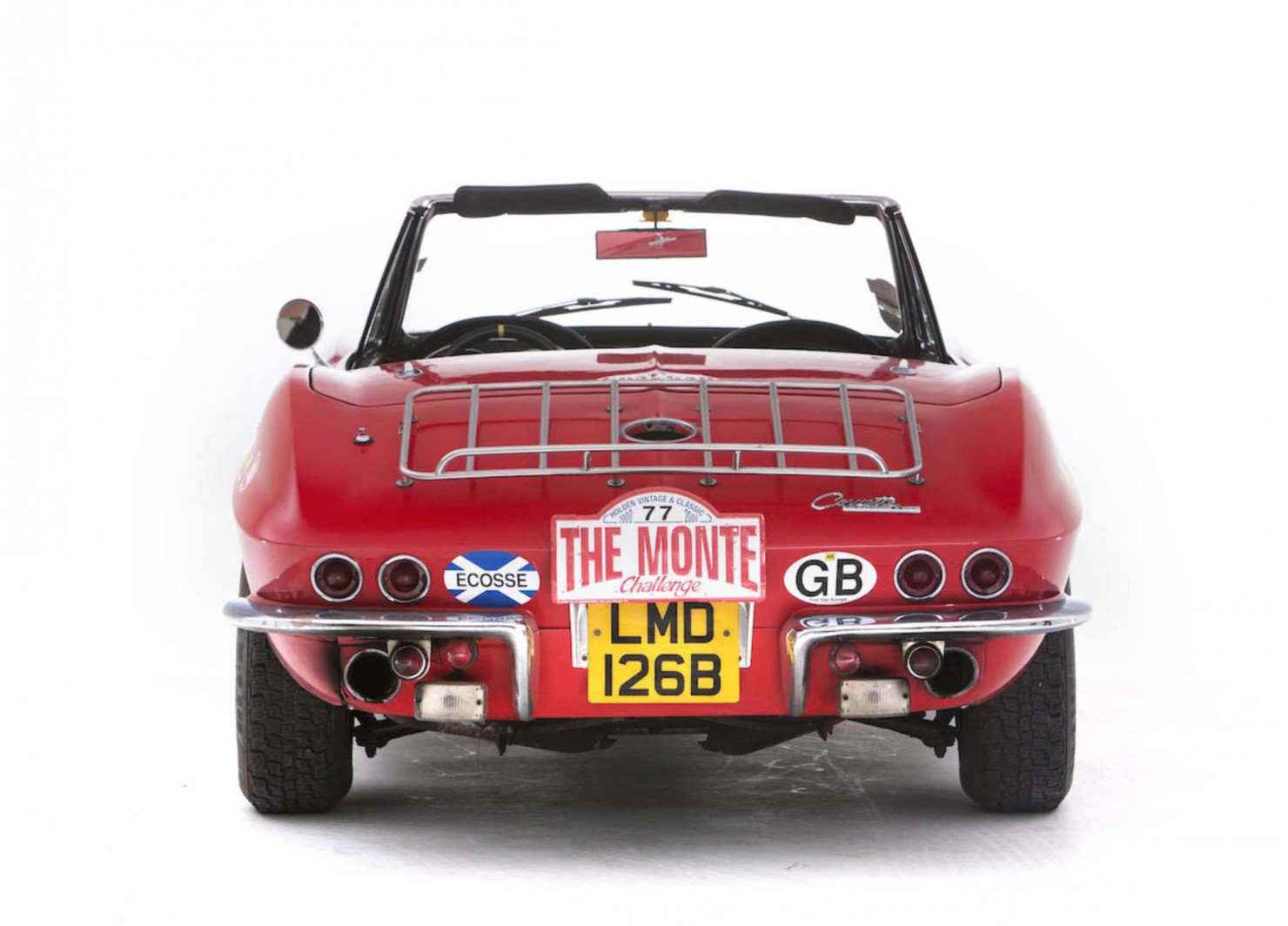 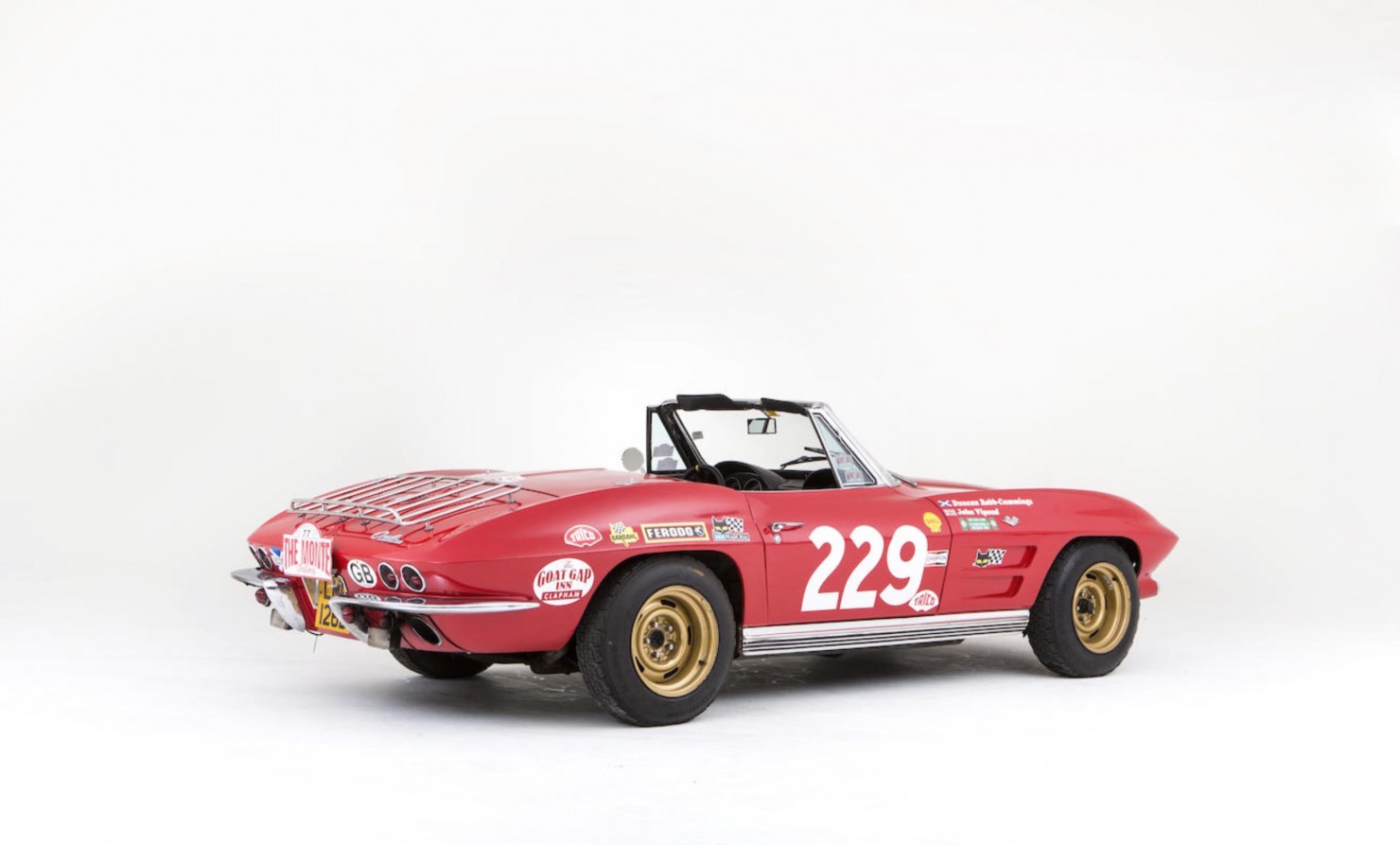 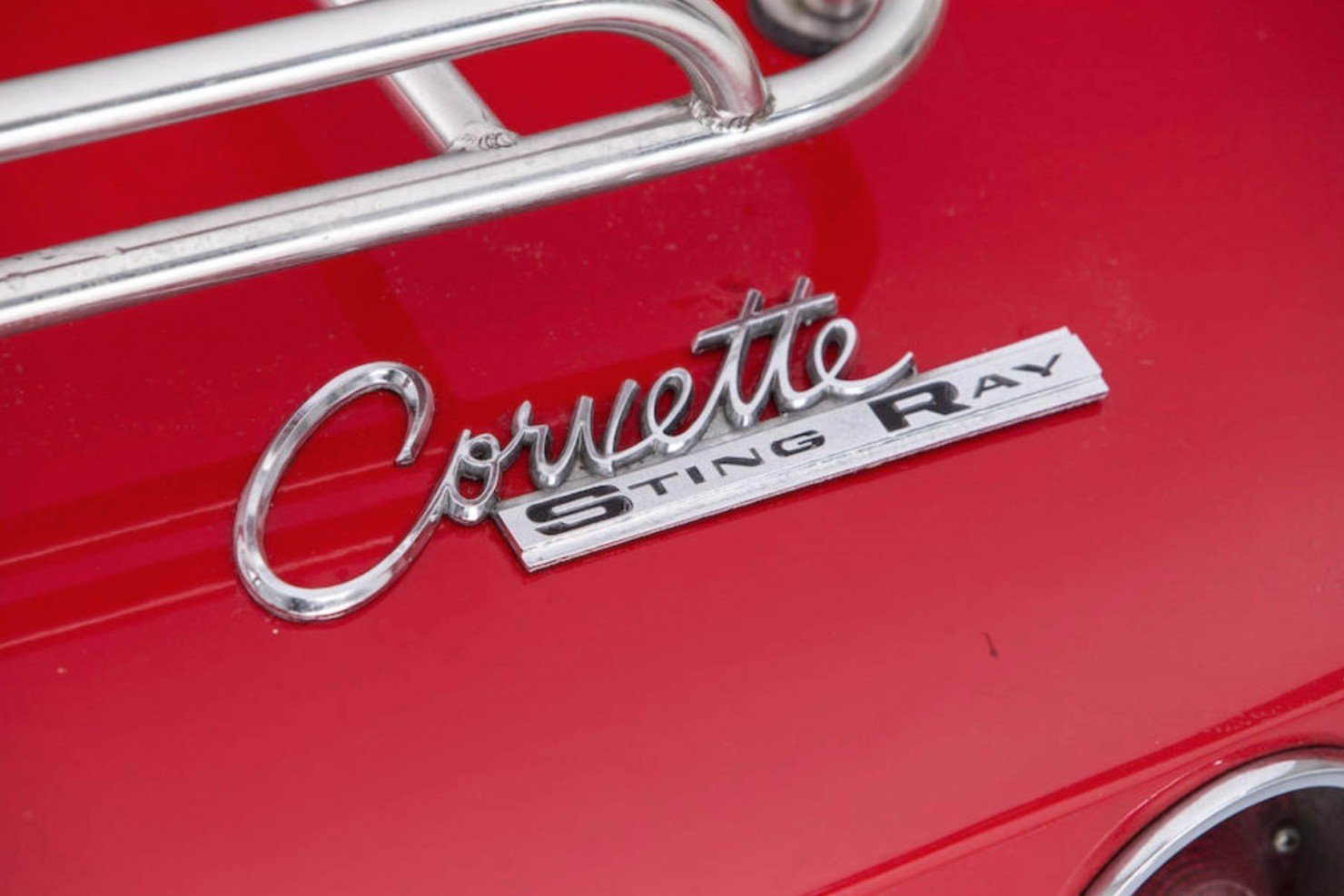 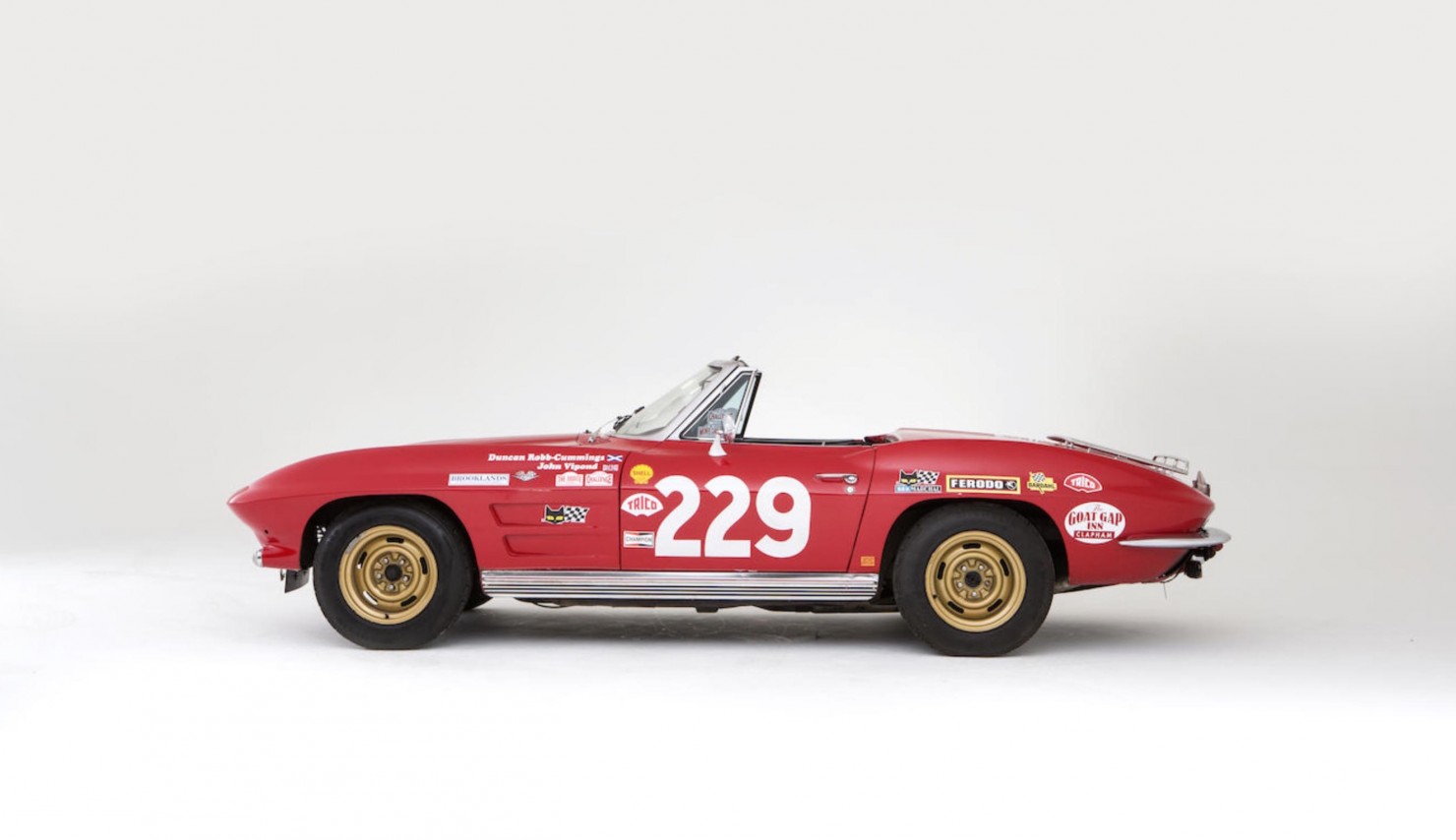 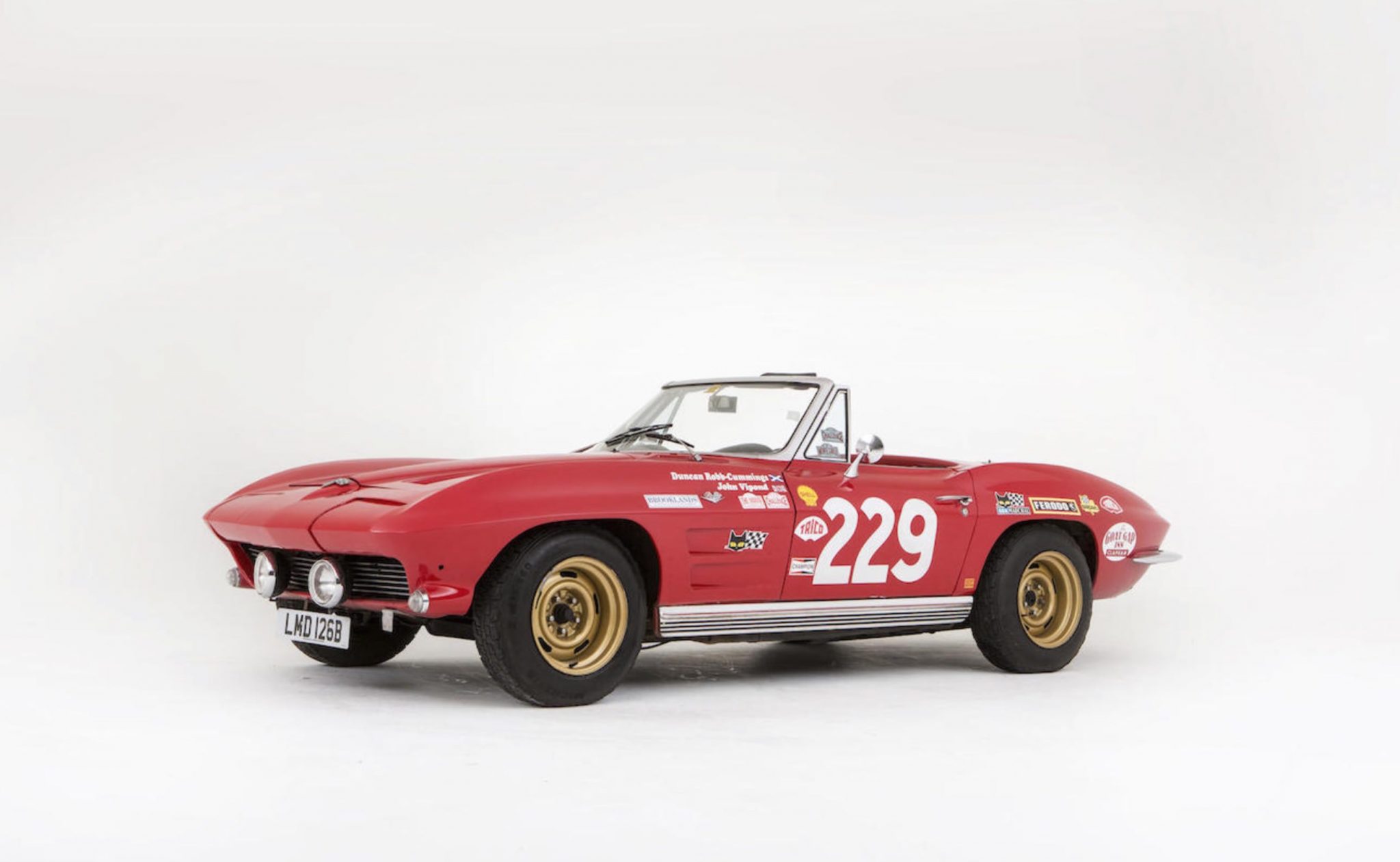