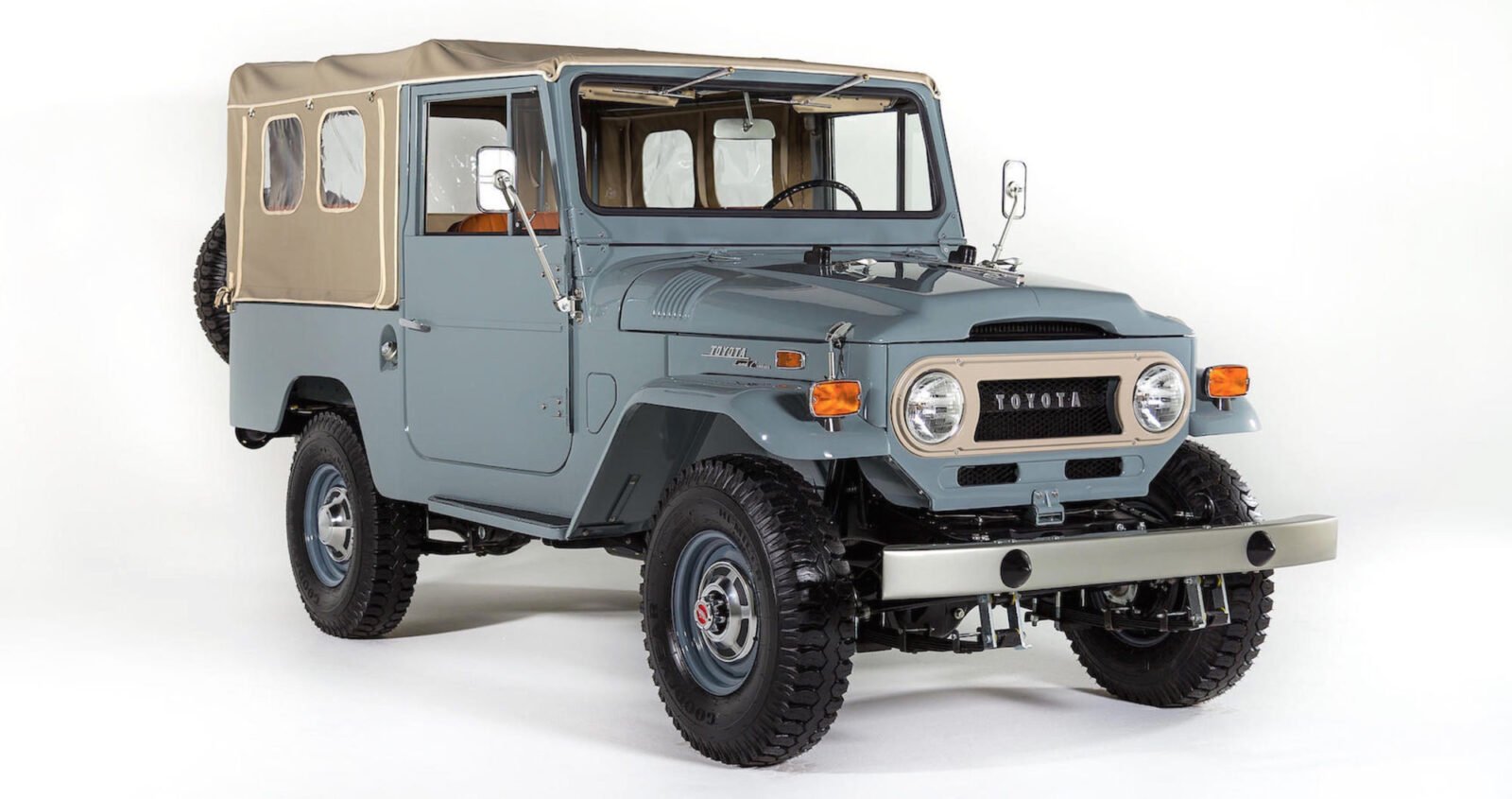 The Toyota Land Cruiser is a 4×4 that started life as a Jeep clone during the Second World War, before taking on a life of its own as one of the world’s toughest off-road vehicles in the intervening decades.

The FJ series are by far the most iconic of the vintage Land Cruisers, and people are now willing to pay hefty sums of money for vehicles in good condition – quite a contrast to the fate of FJs just 20 or so years ago when you’d have been hard-pressed to give them away.

One of the benefits of this 4×4 renaissance is that establishments like The FJ Company have risen up to not only keep the FJ on the road, but to bring dilapidated models back to their former glory. In fact, the vehicles restored by the company are actually better-built than they would have been fresh out of Toyota’s own factory.

The FJ43 you see here has just been through a frame-off restoration to its former glory by The FJ Company over a period of a few months. It’s now one of the cleanest examples of the medium wheelbase 4×4 that you’re likely to find anywhere in the world.

Although the FJ40 Land Cruiser is the most famous, you could make the argument that the slightly longer wheelbase FJ43 is slightly more practical for any level of sustained off-road expedition. Power was provided by a generously proportioned 3878cc OHV inline-6 capable of 125 bhp, and it was sent to the wheels via a 3-speed manual gearbox with the option of both high and low range.

The Meccano-like construction of the early Land Cruisers made them easy to fix and difficult to kill – they quickly gained favour everywhere from African game reserves to the Mujahideen’s battlefields in Afghanistan.

Even today, 55 years after the model was first introduced, you’re likely to see more FJs crossing the Serengeti than big cats.

The FJ43 you see here is a matching-numbers car from 1971, it’s been finished in the classic Heath Grey with a khaki removable top, and it was restored using many parts directly from Toyota in Japan – who still produce spares for the classic FJs.

If you’d like to read more or register to bid you can click here to visit Bonhams. 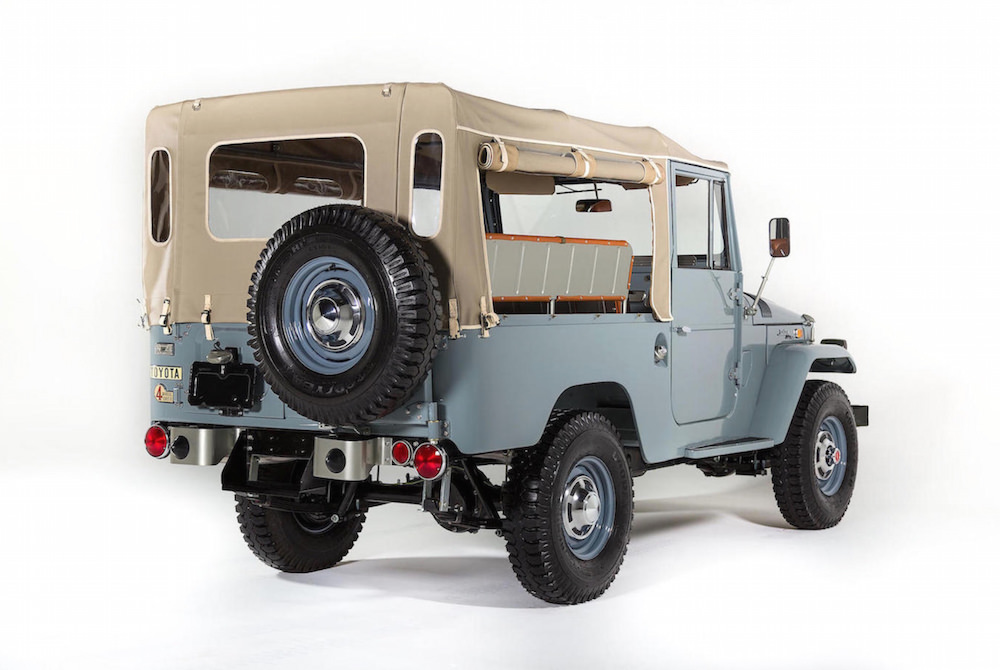 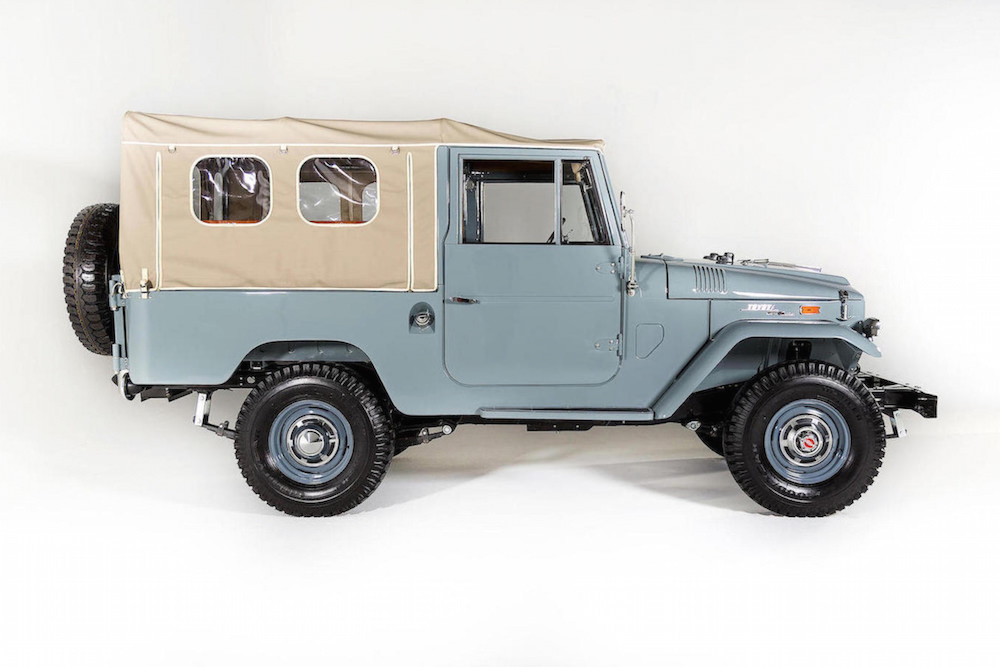 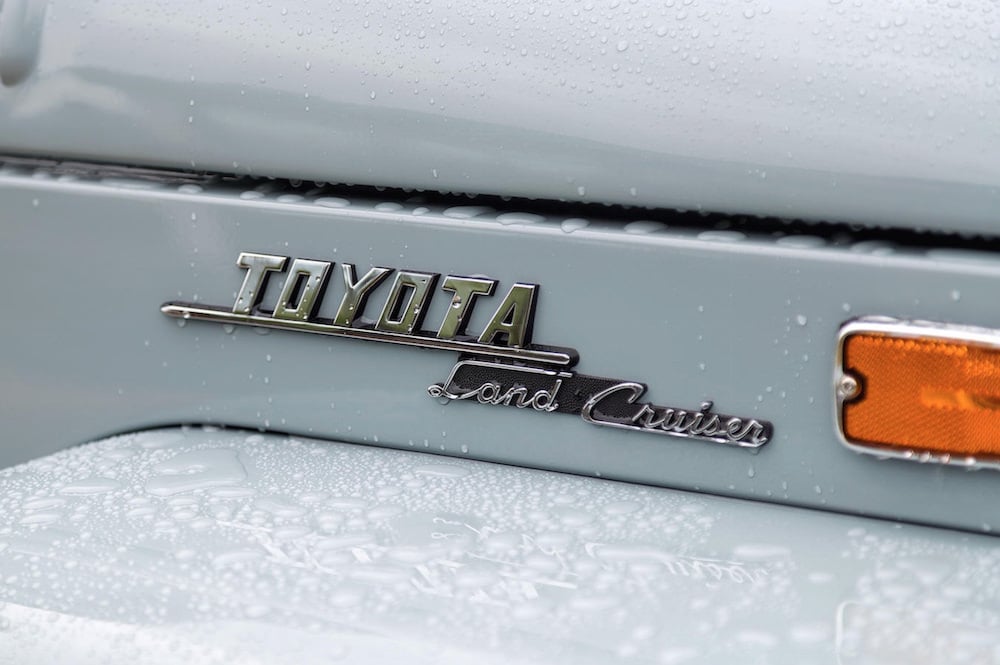 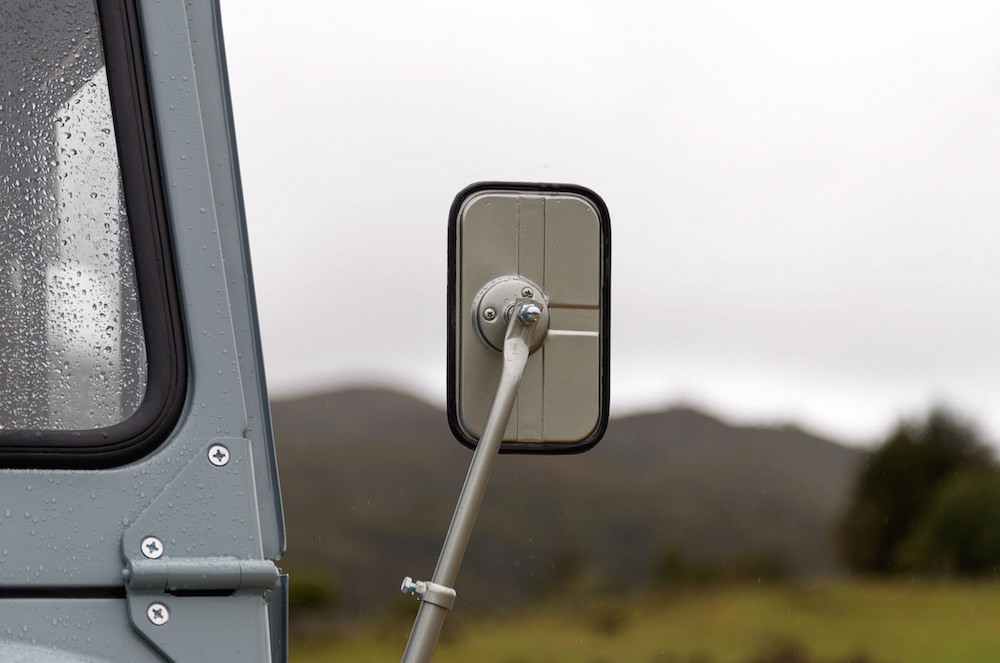 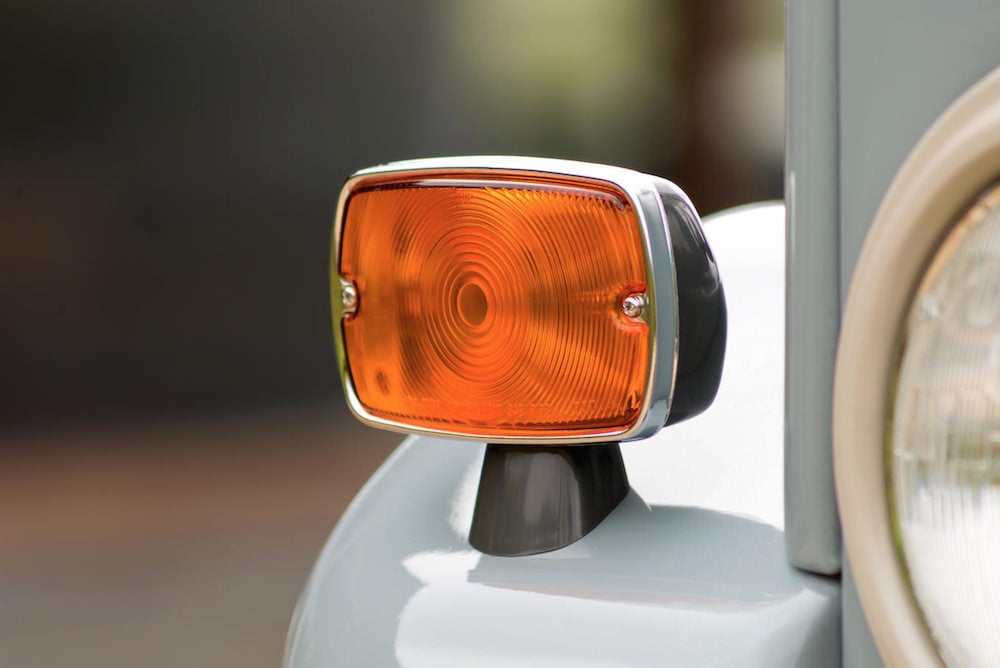 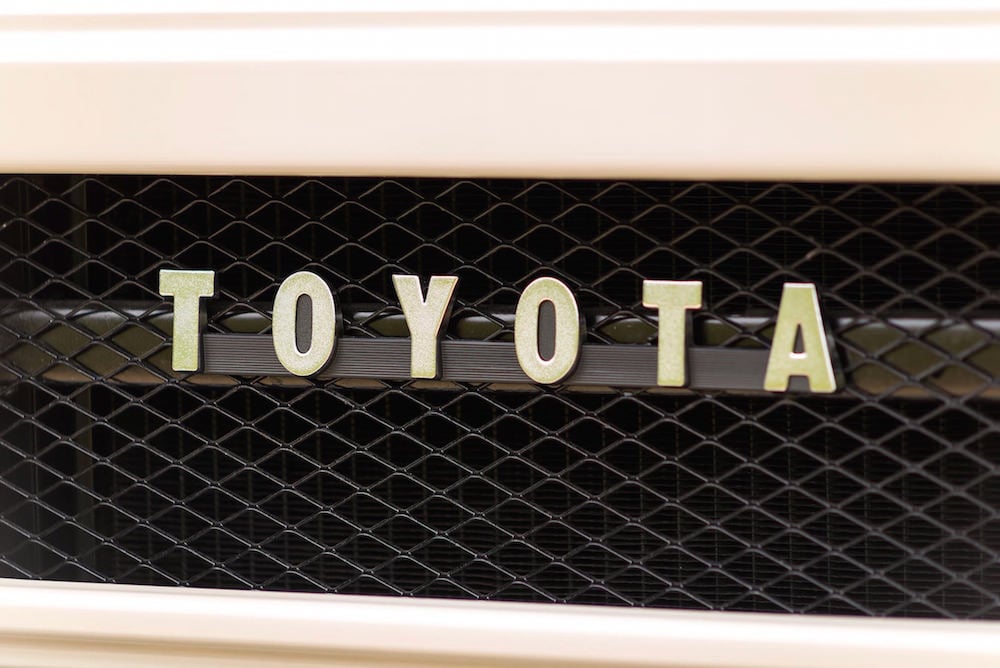 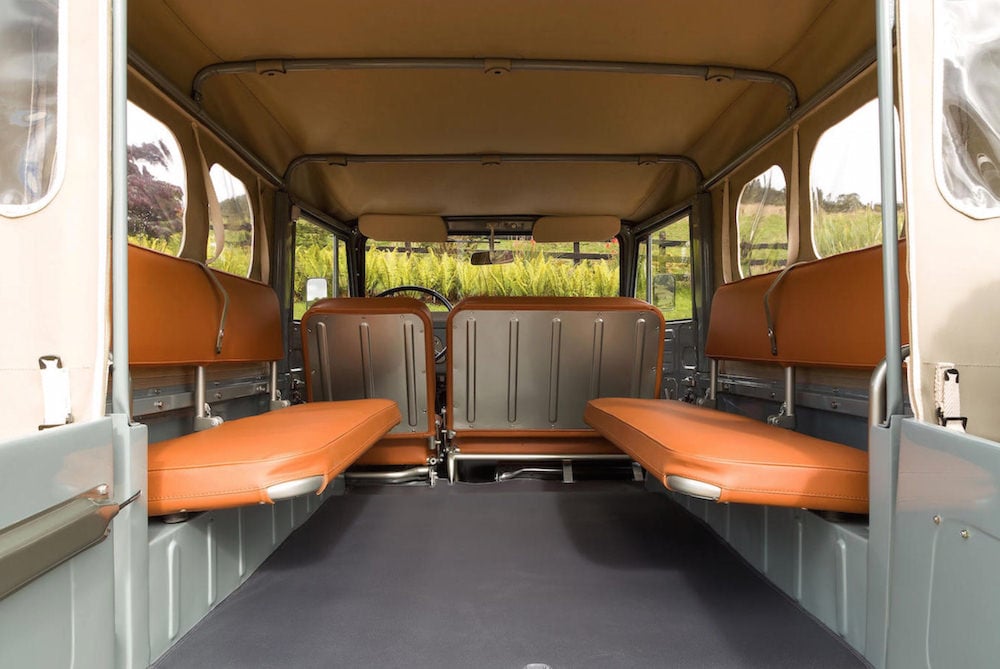 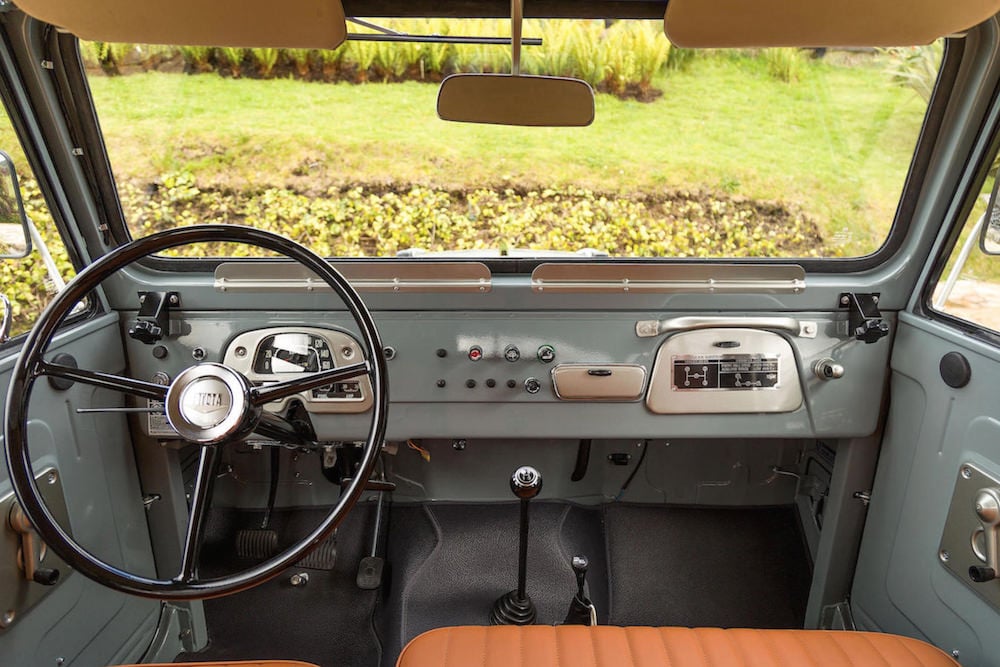 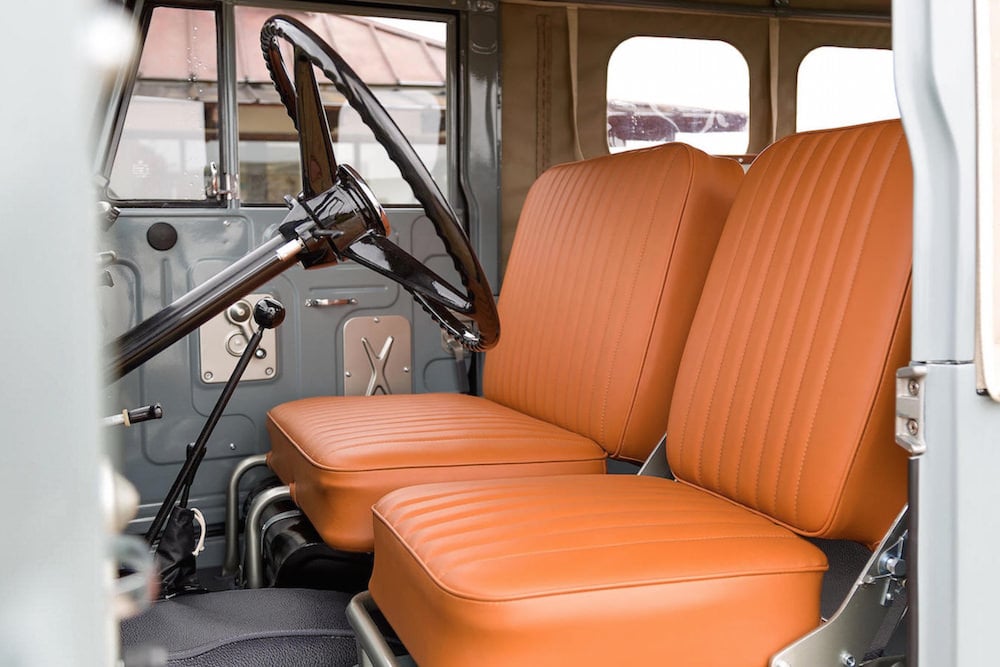 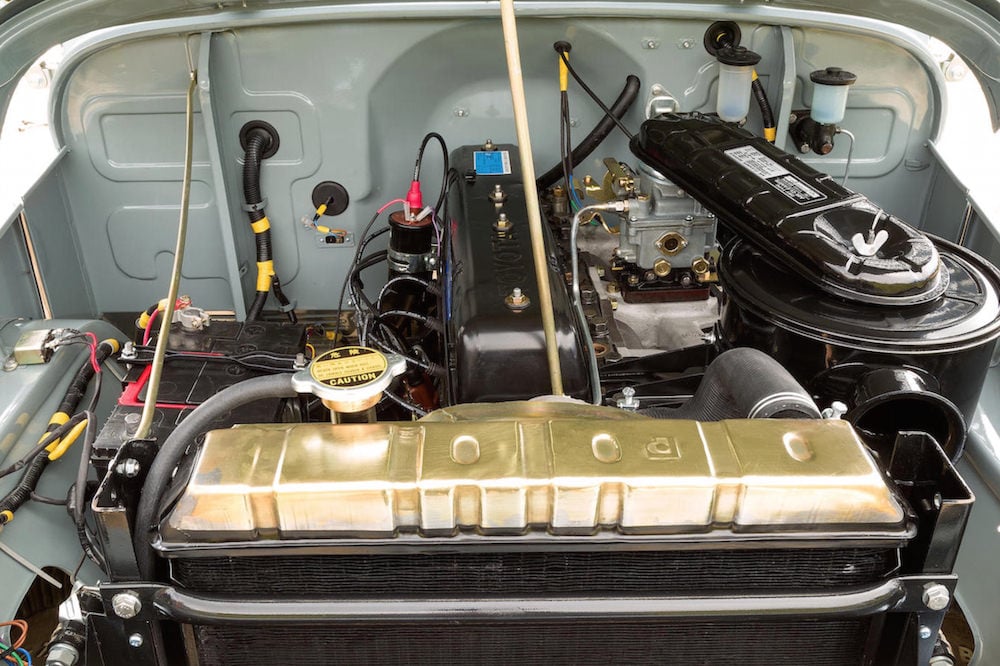 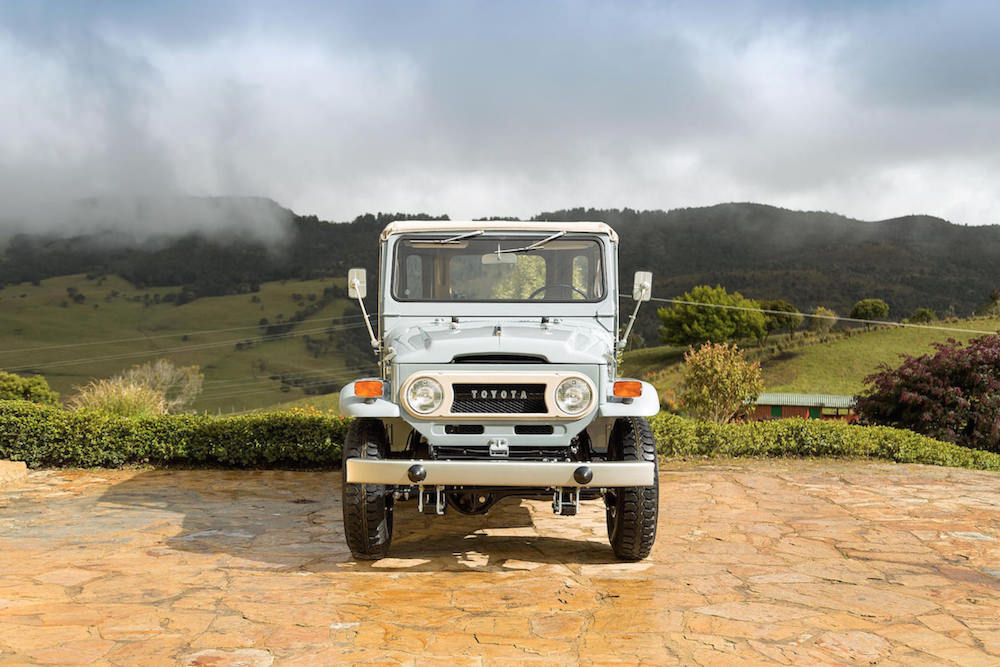 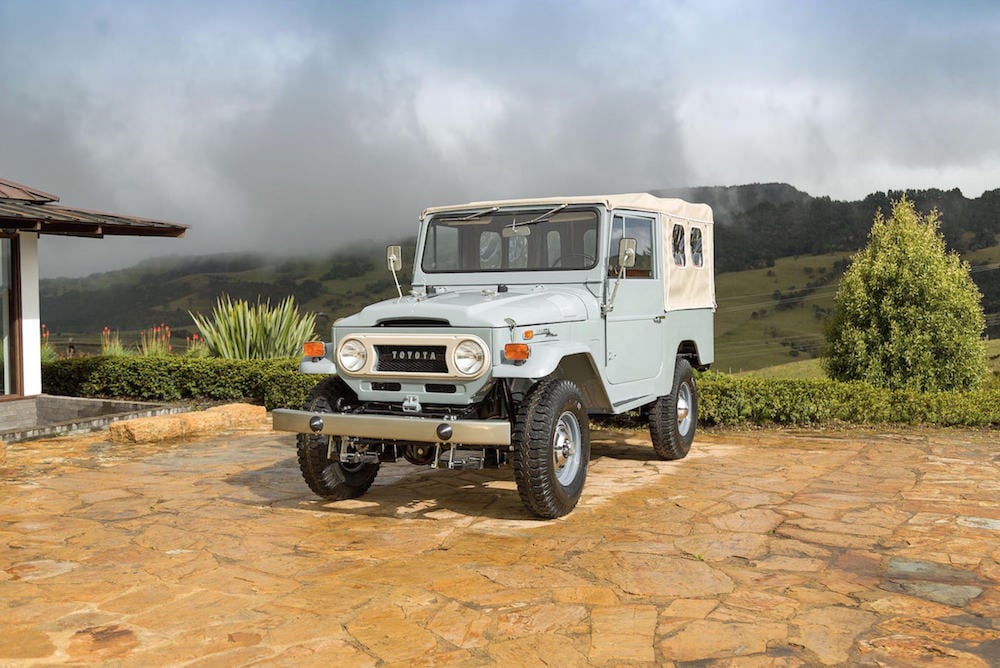 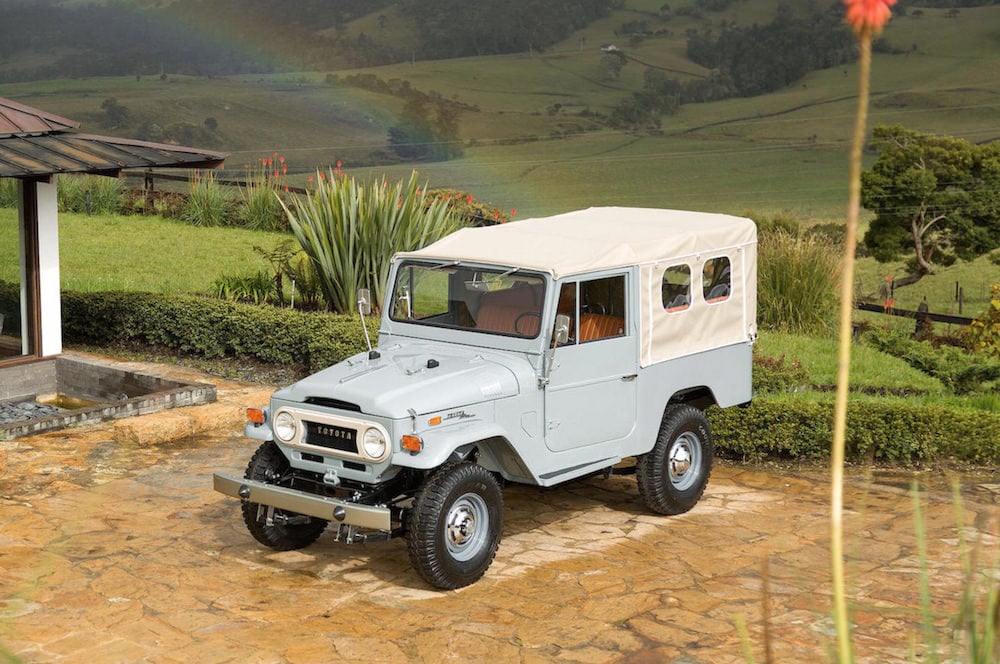 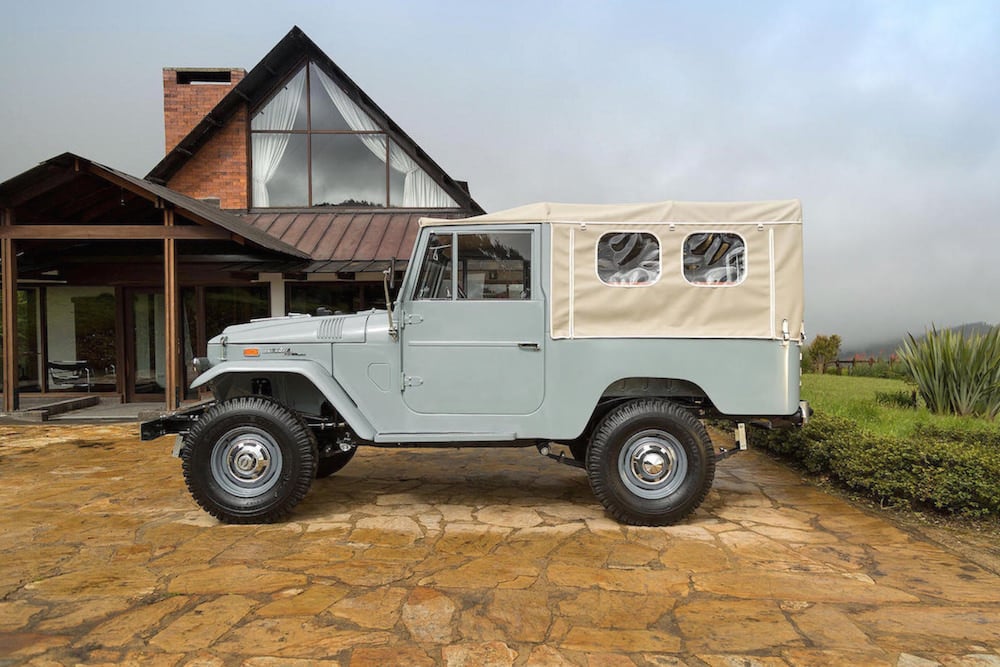 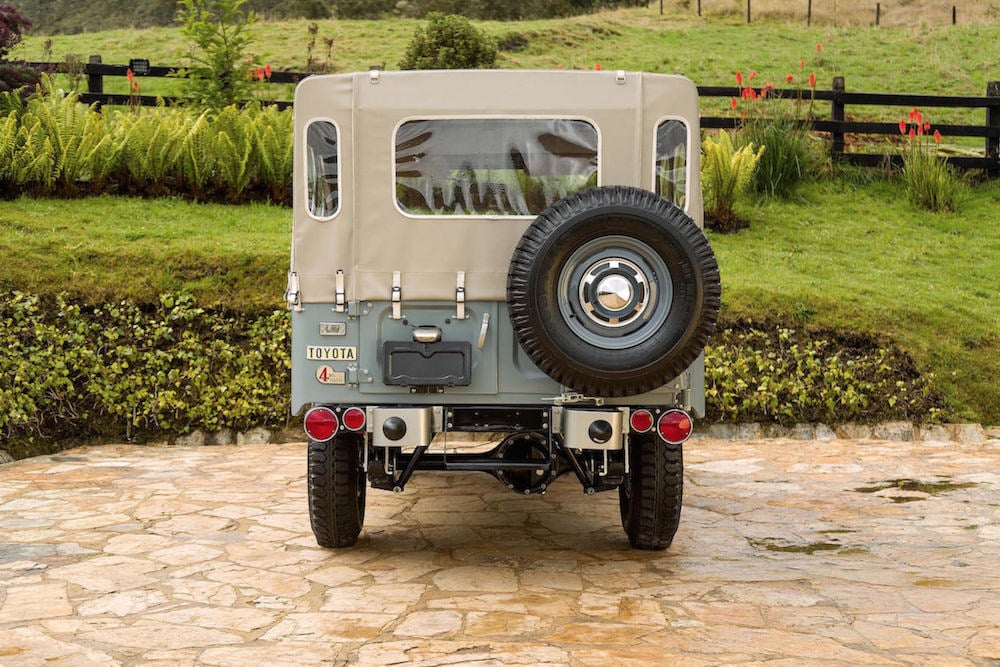 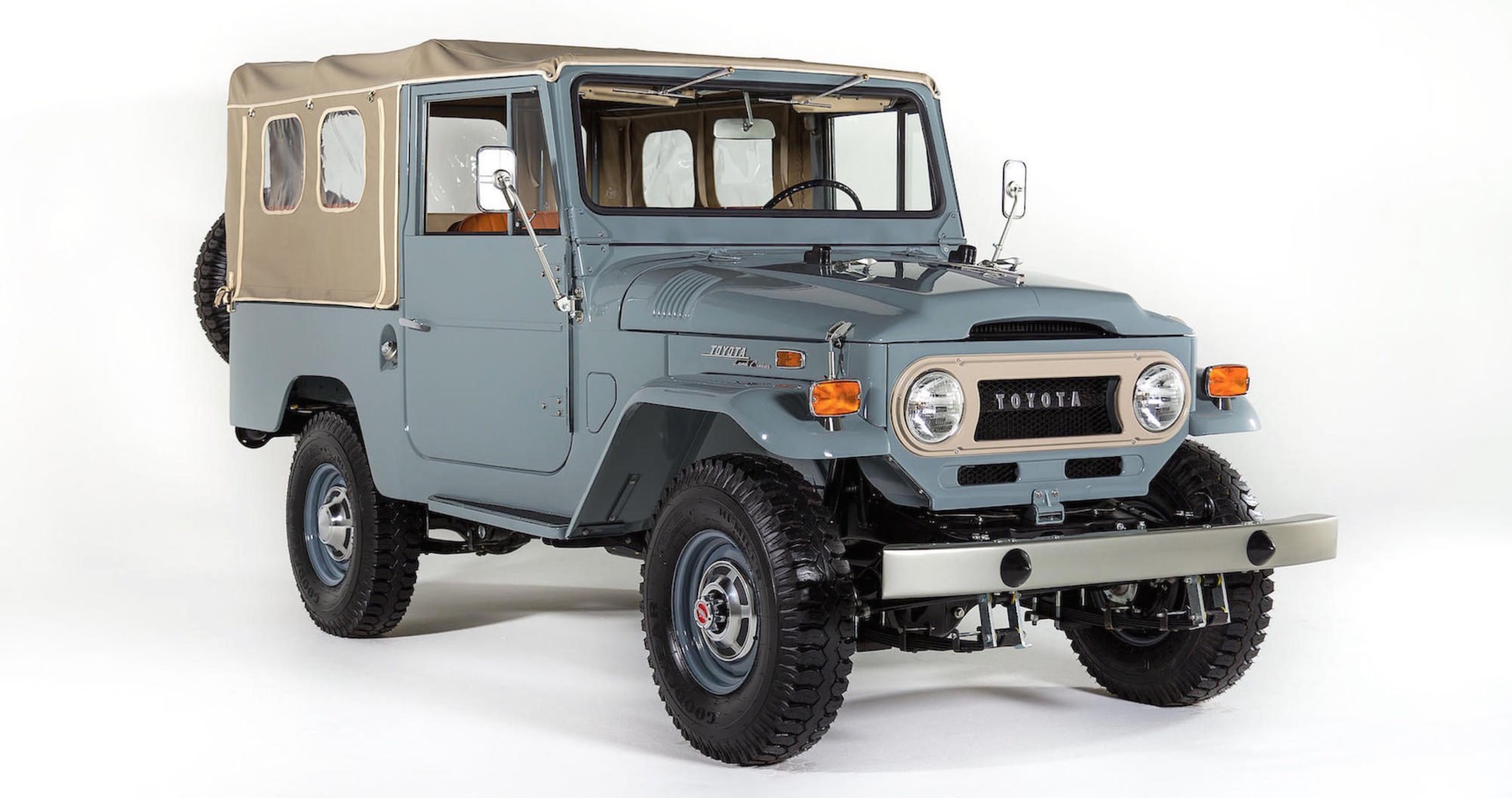 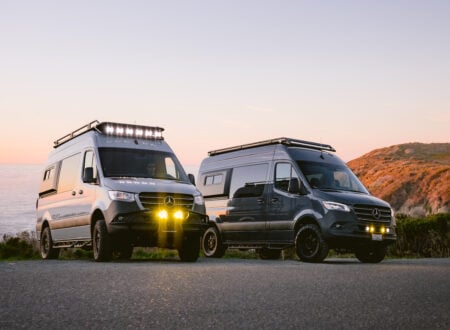 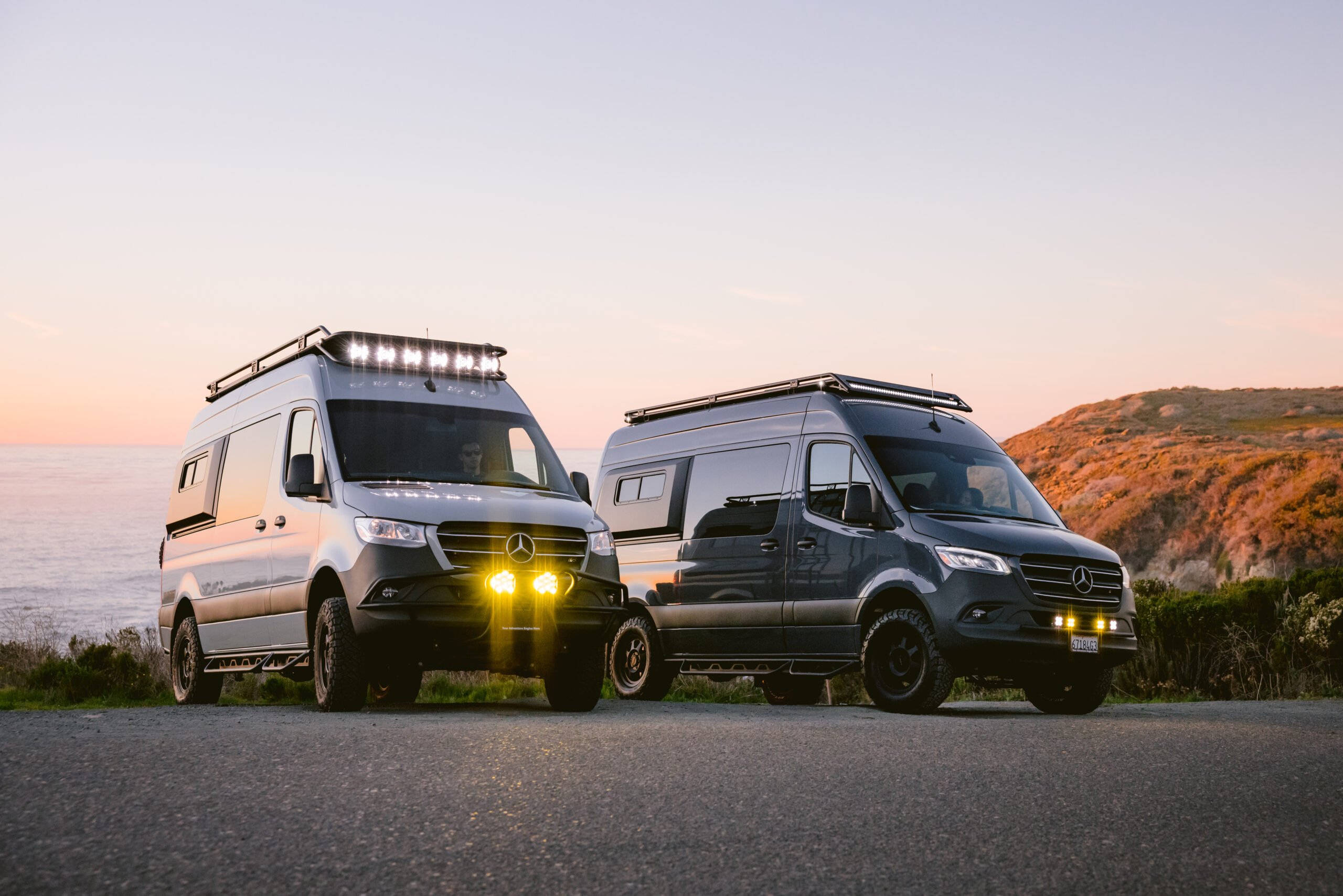