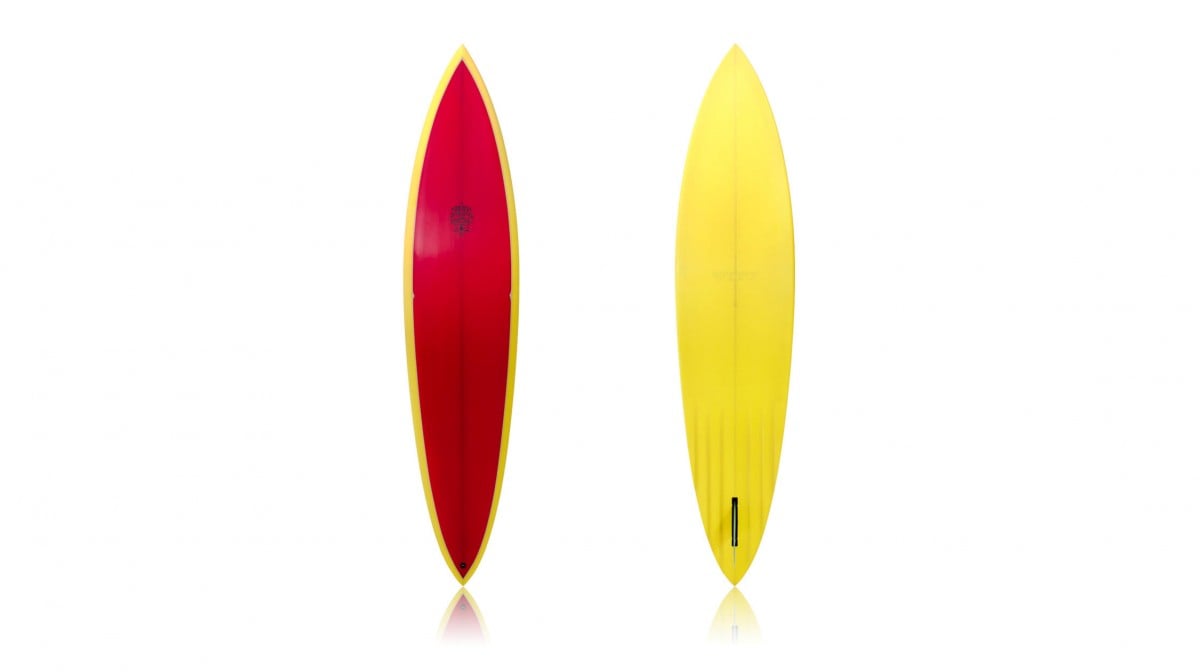 These boards are each shaped by hand in Bali and are finished to an exceedingly high level, Deus ship them to all four corners of the globe and if you’d like to buy one, you can click here. 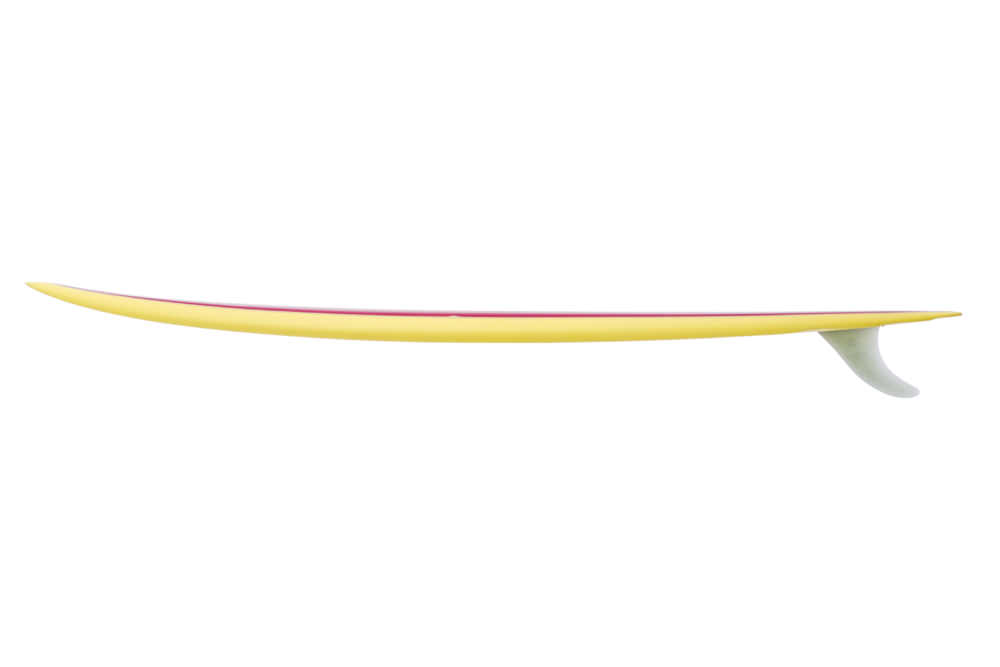 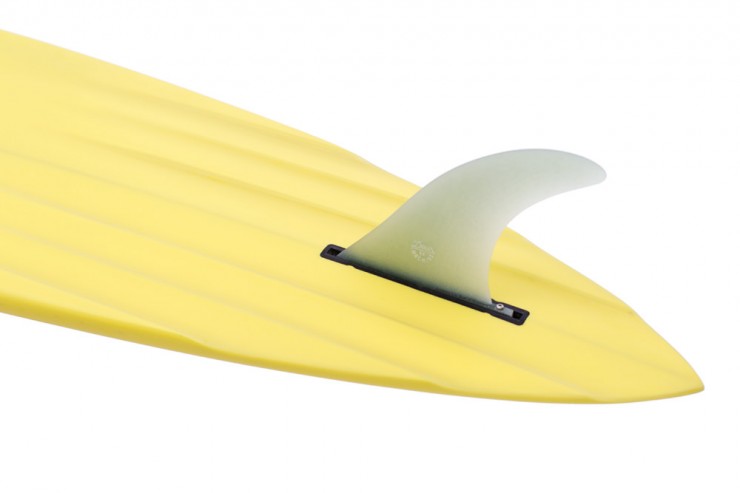 This is the Protective Motorcycle Hoodie from the team at Akin Moto, it’s been designed for use by motorcyclists with a full DuPont Kevlar® lining for abrasion resistance. The hoodie also has pockets for elbow,…

The Rolls-Royce you see here is a one-off build that was tailor made for American architect C. Mathews Dick in the early 1930s by famed American coachbuilding company Brewster & Co. C. Mathews was the…