The 1970 Oldsmobile 442 was the result of General Motor’s decision at the beginning of the model year to drop engine capacity limitations. The 455cu or 7.5 litre engine was one of the largest V8s used during the decade and even now stands as a sort of loud testament to a time when displacement was king.

When the 1970 Oldsmobile 442 was released to the public it was heralded by magazine ads across the country with the catchphrase  “Dr. Olds introduces as large a V8 as ever bolted into a special-performance production automobile!”, a single sentence that was enough to generate explosive interest from any boy, adolescent or man regardless of age.

The particular car is due to be auctioned by Barrett-Jackson on the 22nd of June, it’s an original, matching numbers car that’s in staggeringly good condition throughout. There’s no reserve on the auction, and you can check it out here. 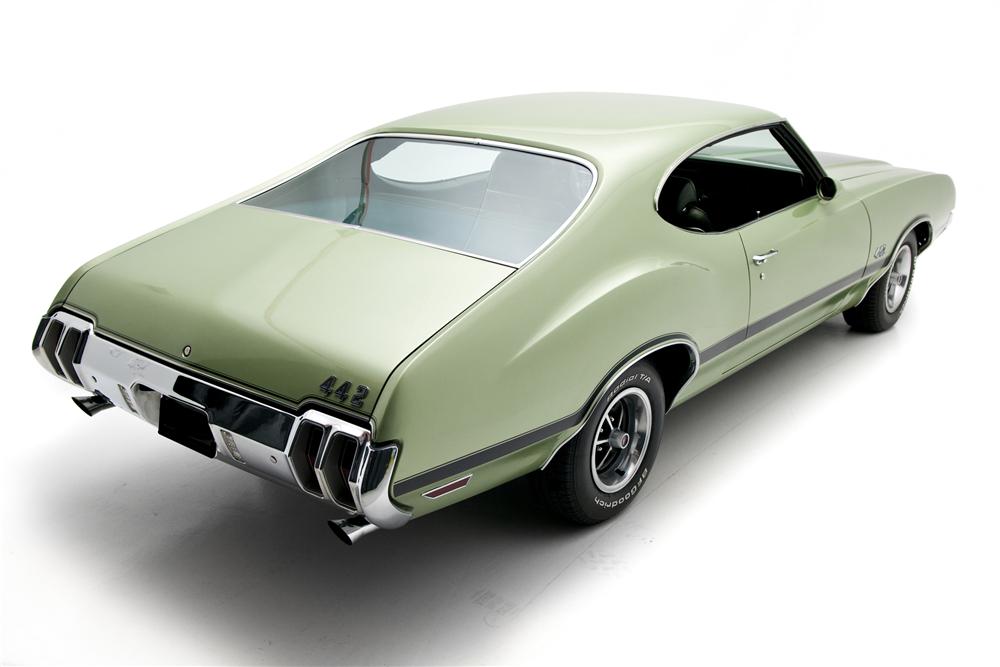 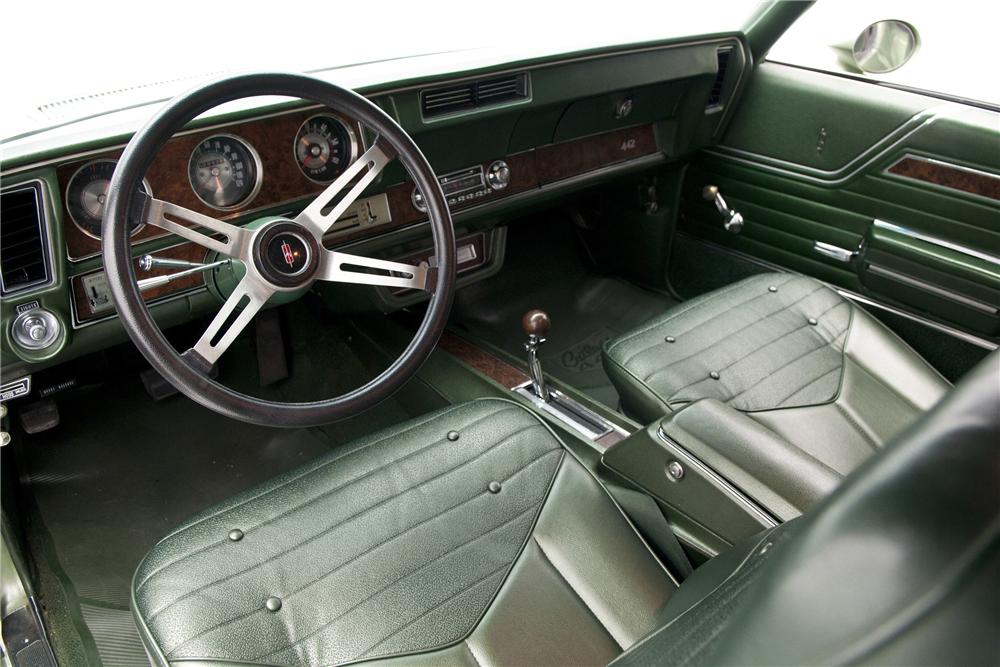 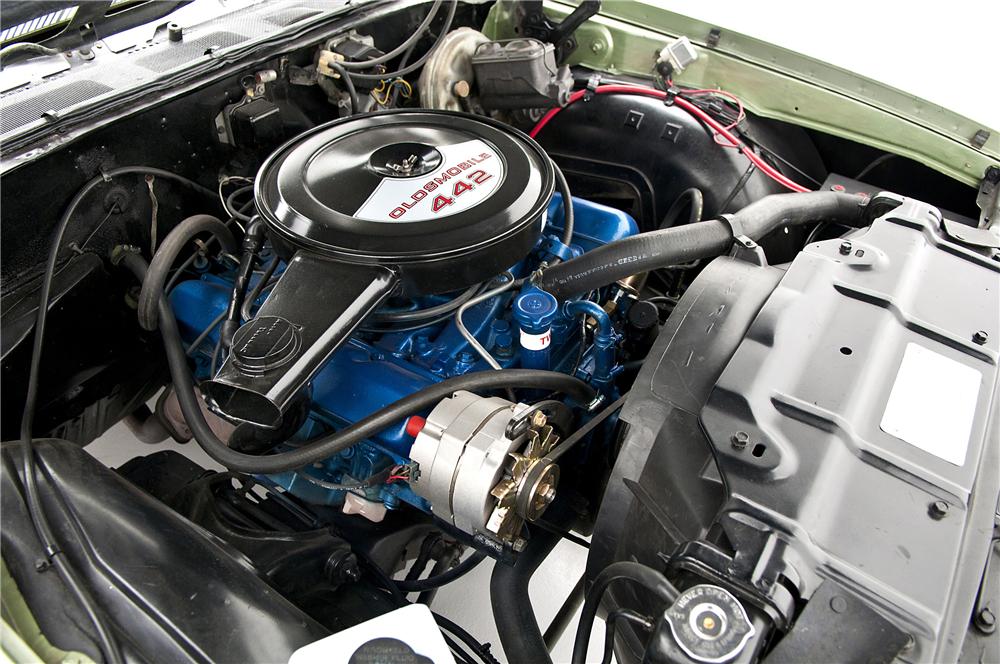