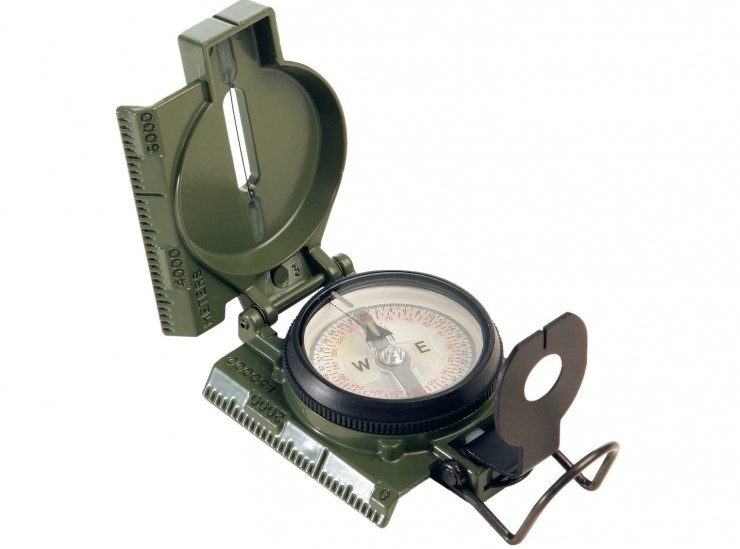 The Cammenga® 27 Phosphorescent Compass is a traditional, military-style compass for people who think GPS navigation is for old ladies, Prius drivers and ICBMs.

The compass has a lightweight aluminium-cast housing, it’s waterproof and has long-lasting phosphorescent self-illumination. If you’ve been looking for a compass that’ll still work after the collapse of modern civilisation, this might be just what you need. 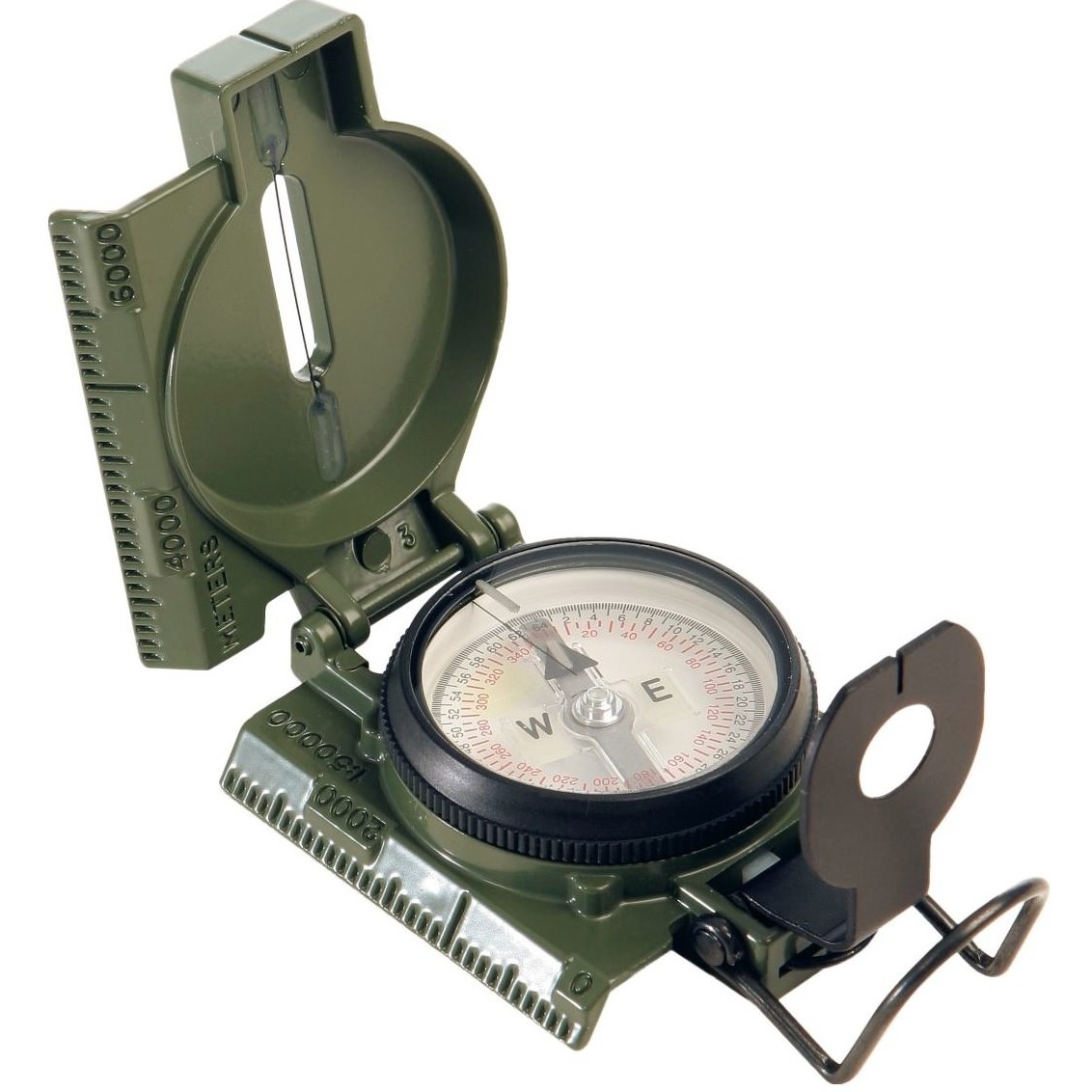