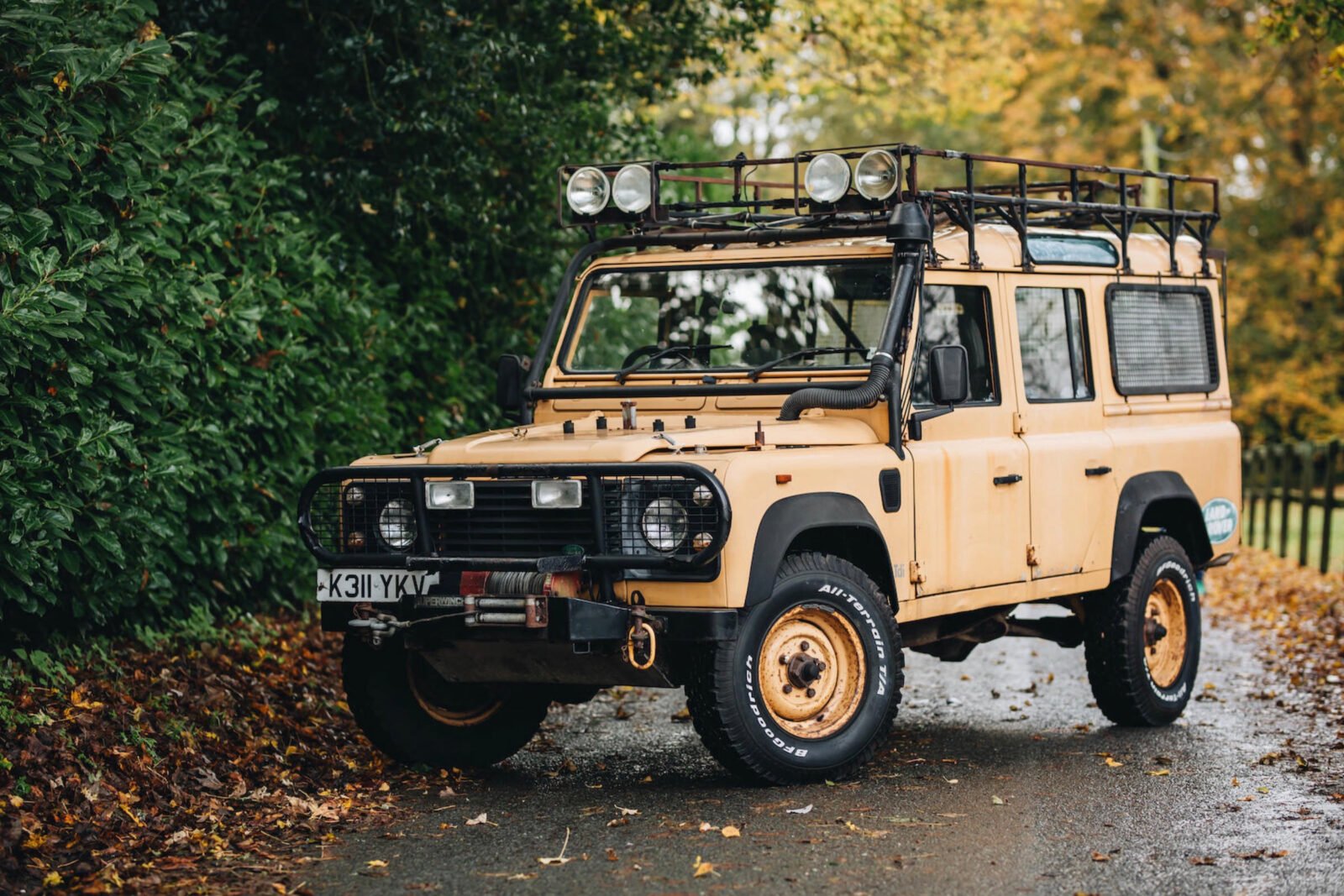 This Land Rover Defender 110 was a Camel Trophy support vehicle, in the years since it’s been on three trips to India and it benefits from numerous endurance rallying upgrades.

“Land Rover’s close association with the annual Camel Trophy, over a period of 17 years, enhanced the company’s image. The worldwide coverage it gained in the press and on television reminded potential buyers of the toughness inherent in Land Rovers, and it gave them a vital dash of glamour and adventure.” – Eric Dymock, The Land Rover File

The Camel Trophy was one of the most famous four-wheel drive endurance events in the world – until it was killed off by cigarette advertising bans in the year 2000. The event started in 1980, in it national teams would compete for various awards whilst tackling some of the most difficult off road driving in the world from places like the Amazon to Borneo and many other places in between.

The most famous vehicles used in the Camel Trophy were the Land Rover Defenders, however the first vehicles used in 1980 were actually Jeeps. In the years of the event Range Rovers, Defenders, Discoveries, and Freelanders were all used at various points. 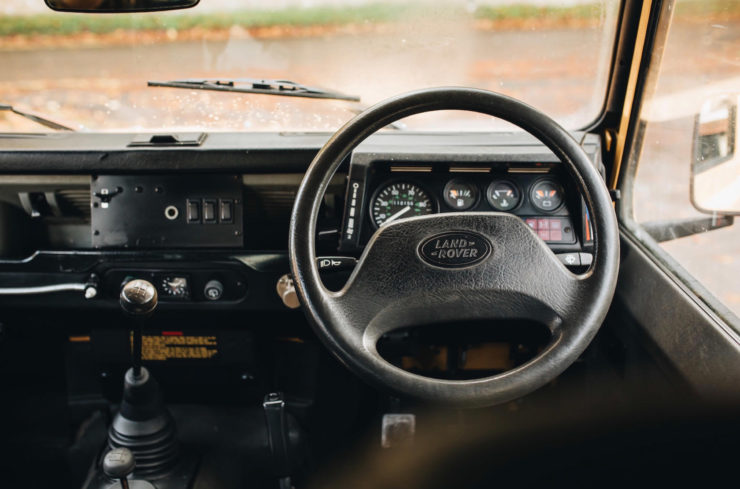 Due to the brutal nature of the Came Trophy it was essential that the event had ample support on the ground including medics, back up, food and catering, and of course, the film crews. It wasn’t uncommon for competition vehicles to suffer damage or failures that meant they couldn’t finish, in which case the crew would find themselves riding in one of the support vehicles.

Known as “K311 YKV” after its license plate, this 1992 Land Rover Defender 110 was painted and built specifically to be a Camel Trophy support vehicle. It’s fitted with the 2.5 litre diesel engine, it has twin fuel tanks, an electric winch, dual batteries, a snorkel, a bullbar, an external-to-internal roll cage, an array of spotlights, an alloy front bash plate, and a Brownchurch roof rack.

Surviving Camel Trophy vehicles are always popular with collectors, though they are known for generally being in rough shape due to the rigours of competition.

We don’t often see the original support vehicles come up for sale, in fact this is the first one I can remember – possibly because many of them weren’t seen as collectible until more recently. 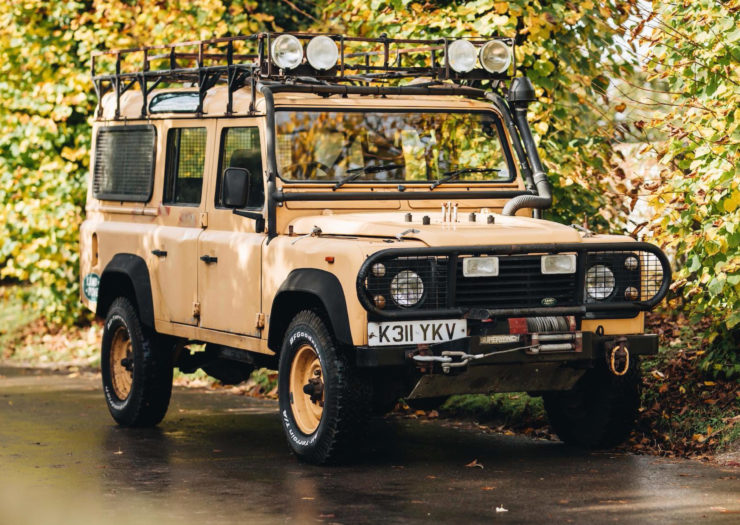 Land Rover Defender 110s are renowned for their ruggedness, they’re not complex four-wheel drives but they are highly capable, and when things go wrong you can typically fix them with hand tools rather than a laptop. The original Defender uses front and rear live axles on coil springs – a notable upgrade over the leaf springs used on the older Series Land Rovers.

Like their forebears the Defender utilizes body-on-frame construction and they were offered with a range of petrol or diesel engines. The most common choice for the Defender were always the diesel engines, and most of the secondhand examples you find nowadays are fitted with one.

If you’d like to read more about this unusual Camel Trophy veteran you can click here to visit the listing on Bonhams. It’s due to roll across the auction block on the 11th of December with an estimated hammer price of £16,000 to £22,000. 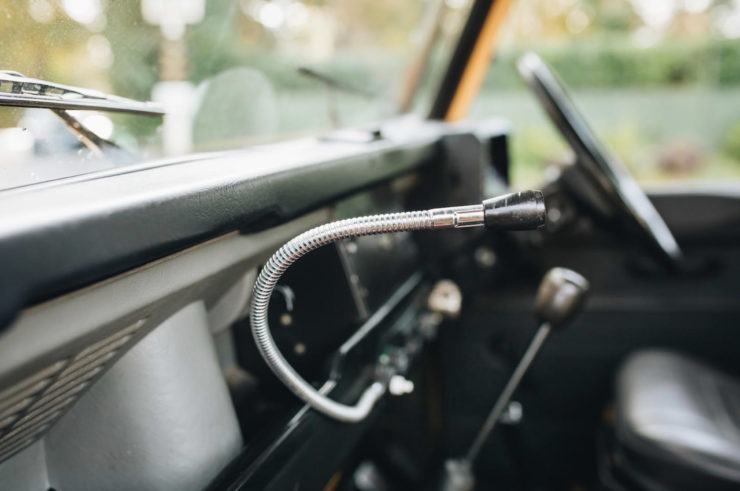 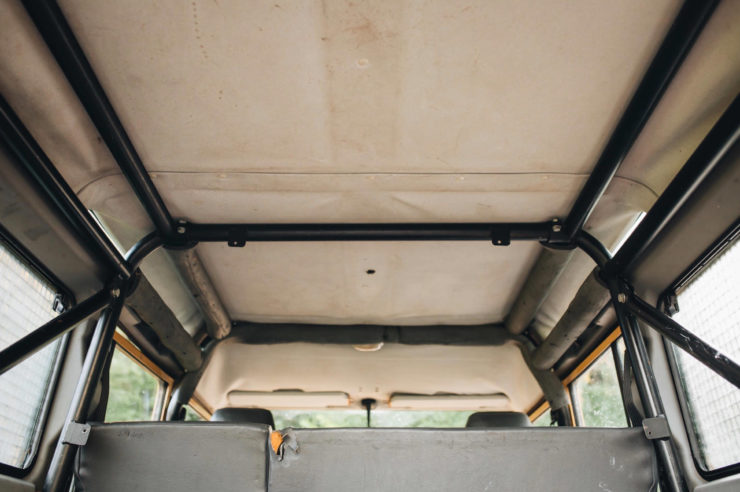 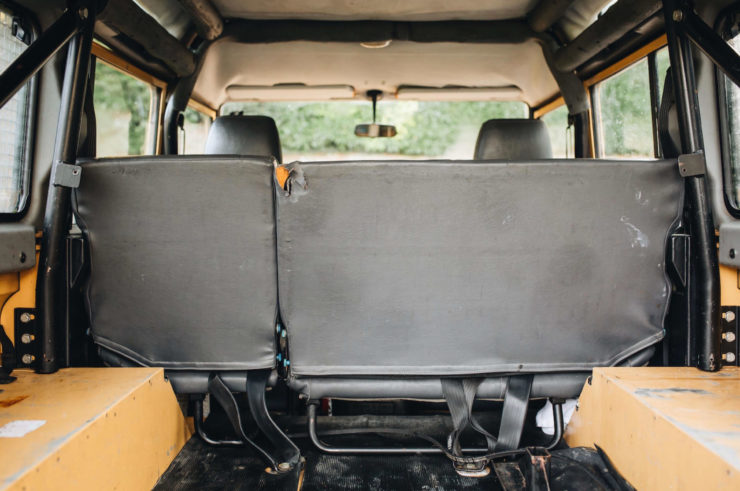 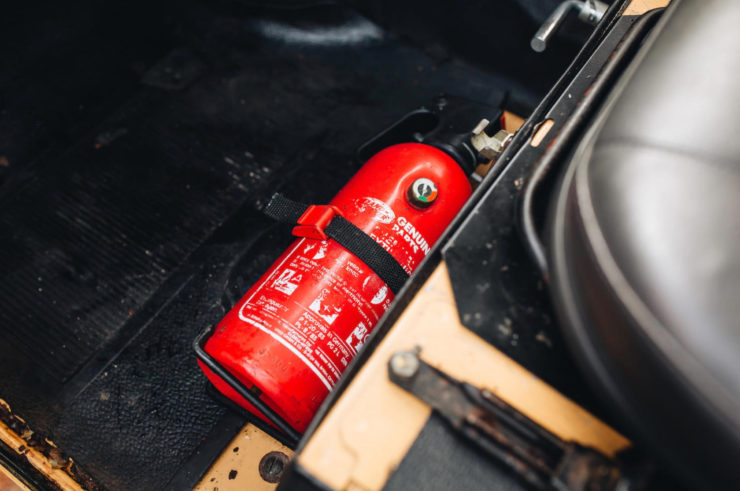 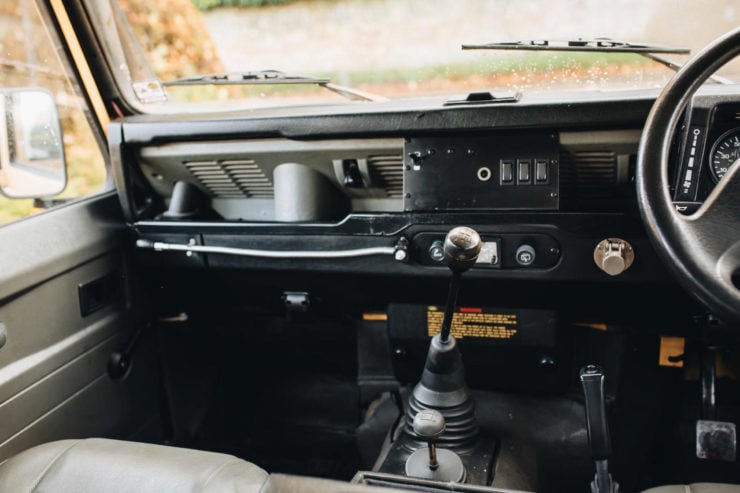 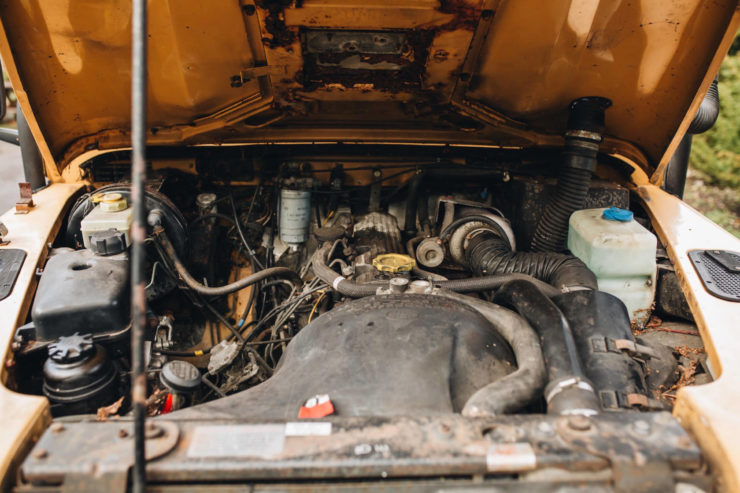 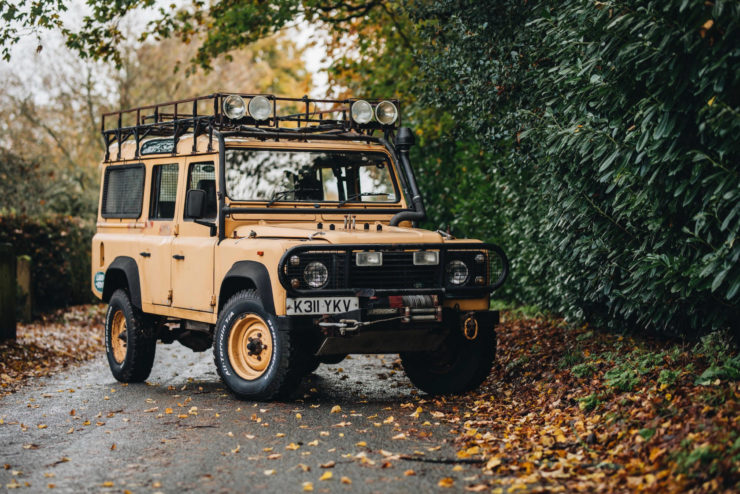 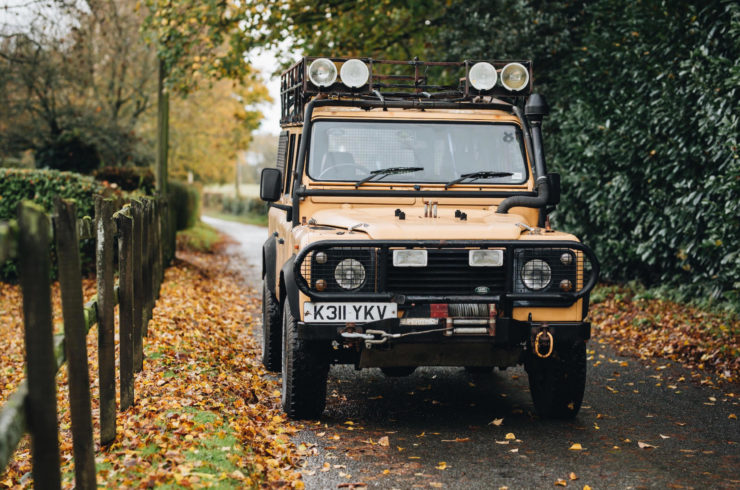