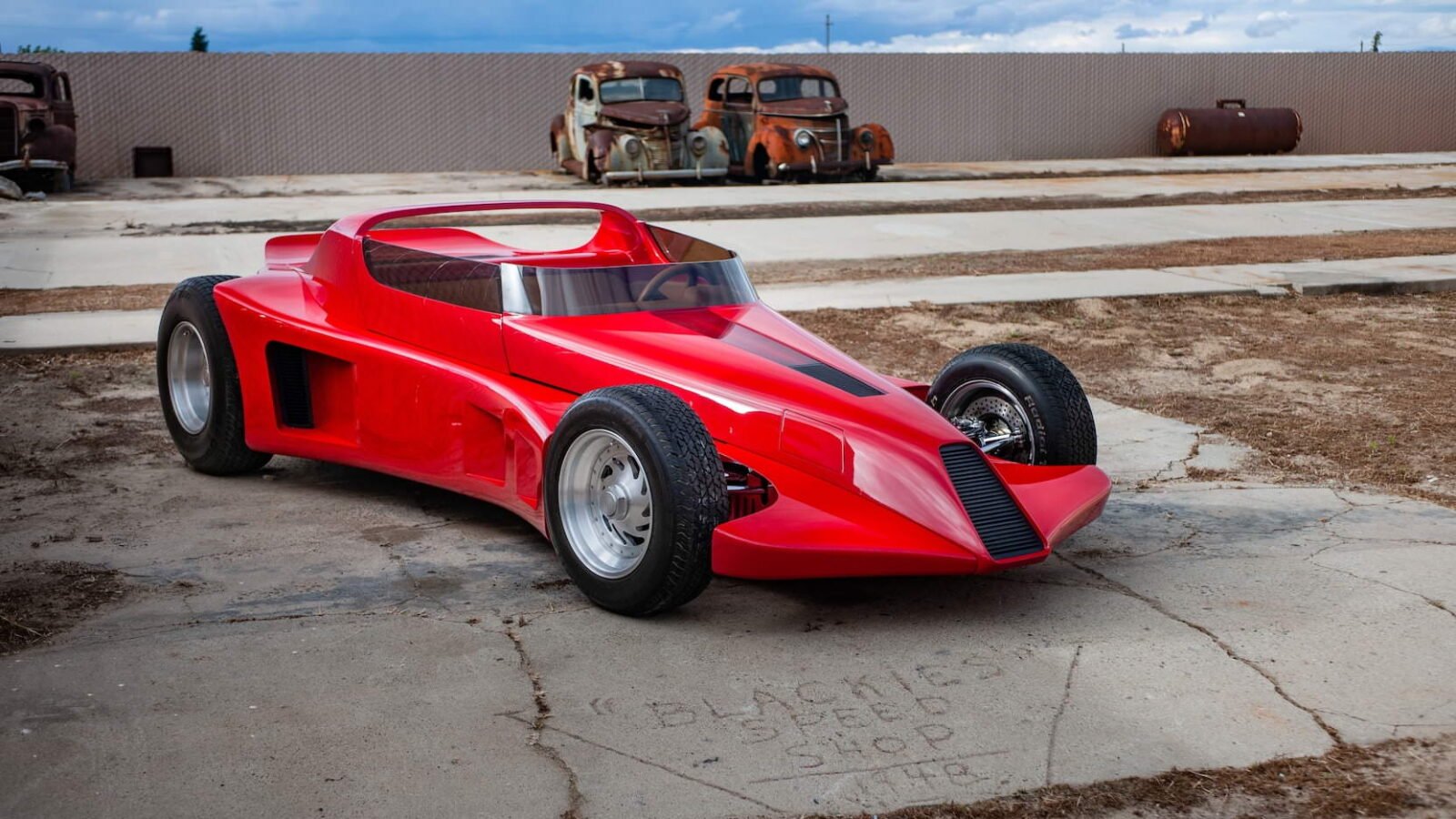 The California Star has always been a controversial car, it was built in the early 1980s as a modern day interpretation of the Ford Model T Roadster using a full space frame chassis, competition grade suspension and Wilwood brake calipers, a mid-mounted turbocharged engine, Porsche 911 rack and pinion steering, and a hand-formed aluminum body.

The project to build the California Star began as an ideal to create a truly modern version of the venerable Model T Roadster, using as many Model T body parts as possible. As the project progressed it quickly became apparent that no original Model T parts would be suitable, this was both because of the modern styling and the fact that the new car was set to be mid-engined. 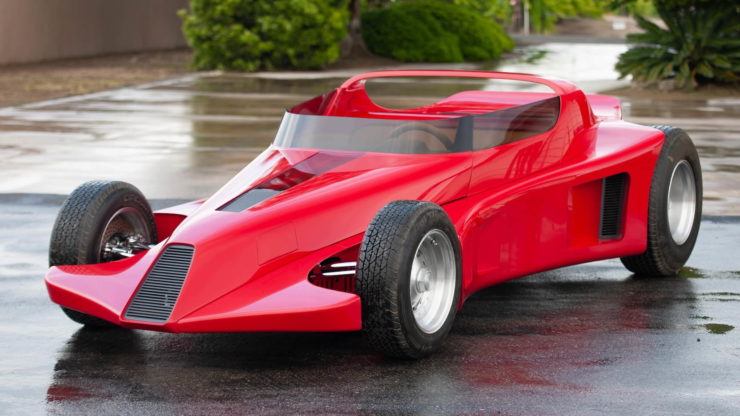 As a design exercise the California Star is fascinating, there are some subtle Model T design influences but perhaps more than anything this car is a child of the ’80s, even if you knew nothing about the car you’d likely have no trouble guessing what decade it’s from.

The car was designed by Don Verner and built by Ron Covell, the two men worked closely on the project which took over 2,400 hours from the start in 1981 to its completion in 1983. Don and Ron built a 1:1 scale mockup of the roadster before beginning construction, it was during this phase they realised that they wouldn’t be able to incorporated Model T body panels, so Don designed a new body that takes its inspiration from the Model T Roadster as well as Indy series and circle track racing cars.

The build started with a bespoke chrome-moly space frame designed to fit two seats in the middle, with a Chevrolet V6 engine in a mid-engined location for optimal weight distribution. Up front they made use of a pushrod suspension tucked neatly into the small nose just ahead of the fuel cell. A Porsche 911 steering rack was fitted, along with brake rotors from Strange Engineering, Wilwood calipers, Spax shocks, and a custom front tilt hood. 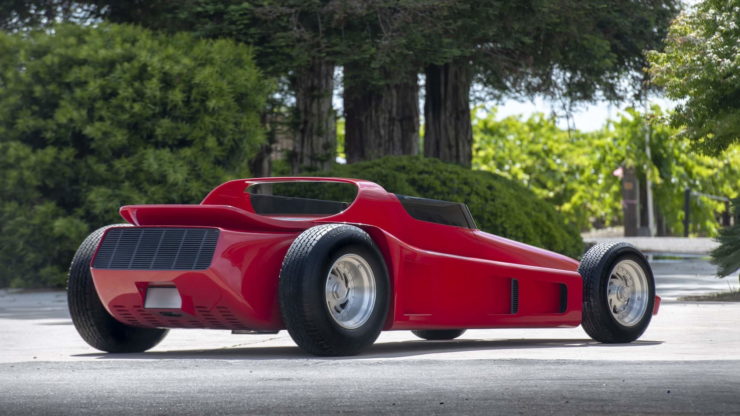 The nose has a faux front wing just in front of the front wheels, the nose leads up to a tinted perspex wrap around windshield providing protection for the driver and passenger. The cockpit has a tan Connolly leather interior by Dave Putnam with twin bucket seats, a centre console that includes a stereo head unit and a shifter for the automatic gearbox.

In the engine compartment you’ll find a turbocharged Chevy V6 that’s been tilted to help with centre of gravity, a non-intercooled turbo system feeds the intake and sadly there are no dyno results that we’ve been able to find but in turbo form these V6s can turn out anything from under 200 to 300+ bhp.

All of the body work on the is bespoke, hand-formed aluminum alloy, it incorporates side intakes for the radiator and airflow to the engine, and there’s a subtle rear wing over the engine compartment. Due to the chassis design the doors are small and quite high up on the body, this makes entering and exiting the car slightly challenging, but on the plus side you get exceptionally good torsional rigidity. 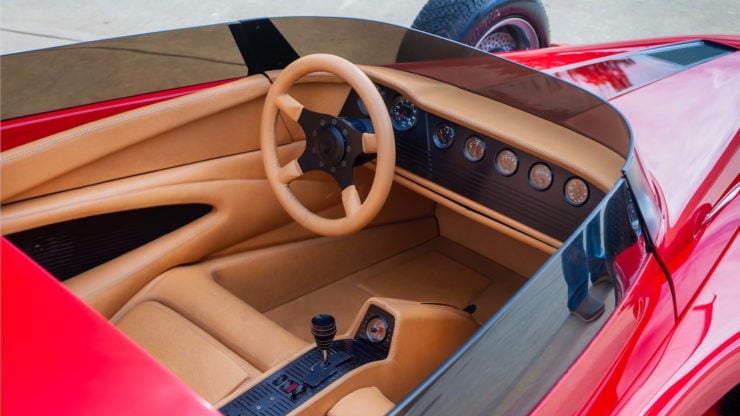 The car was entered in the 1984 America’s Most Beautiful Roadster competition at the Oakland Roadster Show held at the San Francisco Bay Area’s Oakland Coliseum. It caused a stir among the other competitors as it wasn’t based on a production car, and it’s design was so outlandishly different from anything seen previously.

In the end the car would win the “America’s Most Beautiful Roadster” award at the show, it was featured in a slew of period magazines, and it’s been recognised as a historically significant custom car that even today look ahead of its time.

The California Star was sold into private hands in the 1980s and then became a member of the Blackie Gejeian collection in 2014. It’s displaying approximately 6 miles on the odometer and it appears just as clean as it was in 1984.

The car is due to cross the auction block with Mecum in mid-August, it’s selling with no reserve and if you’d like to read more about it you can click here to visit the listing. 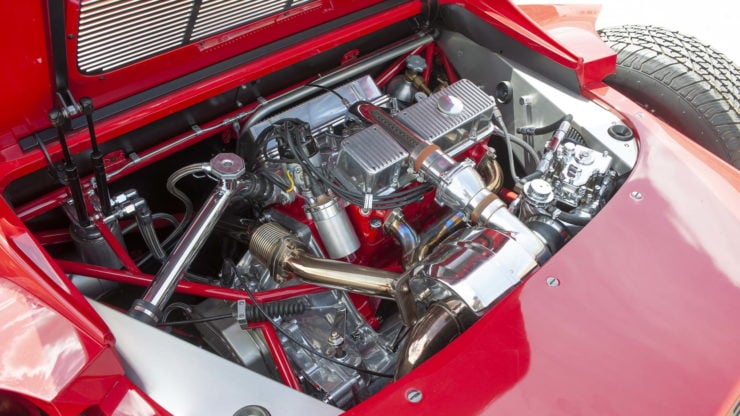 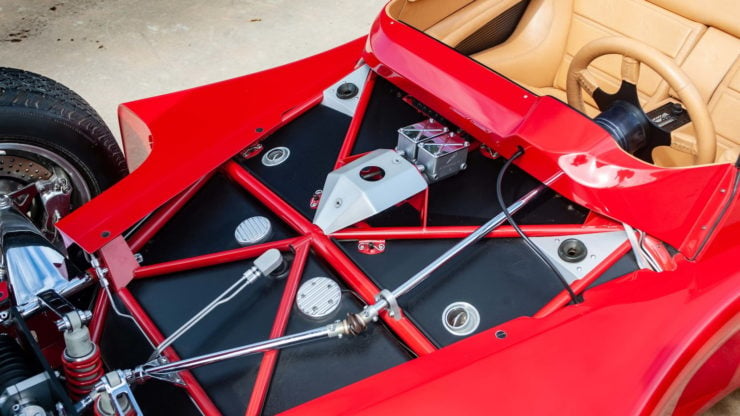 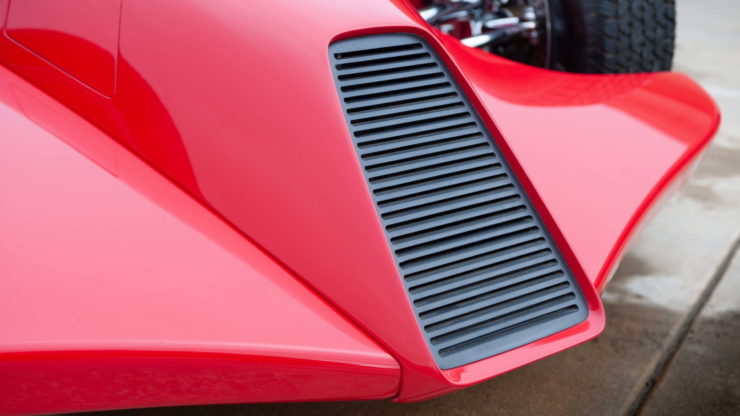 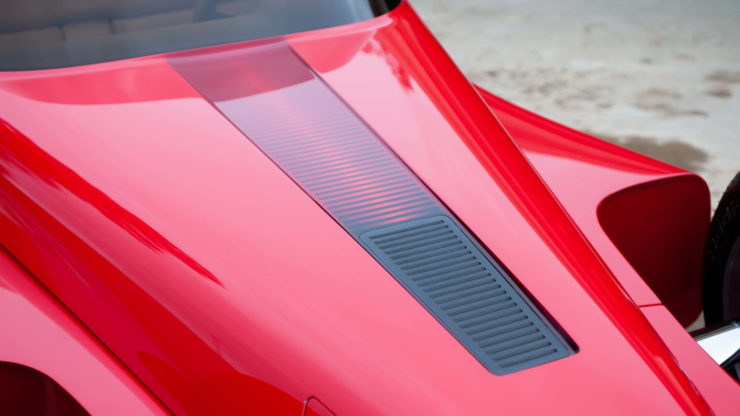 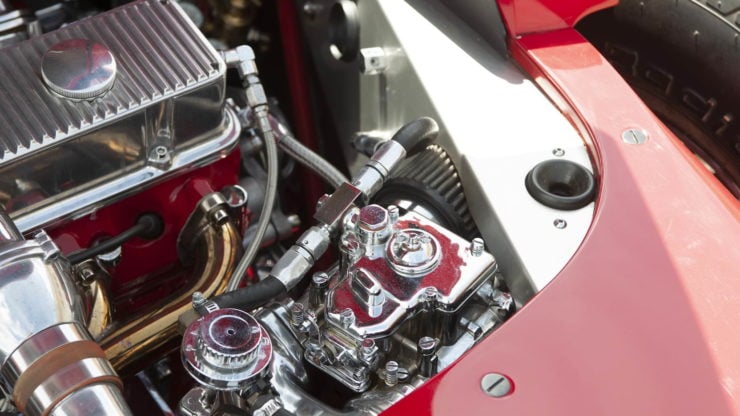 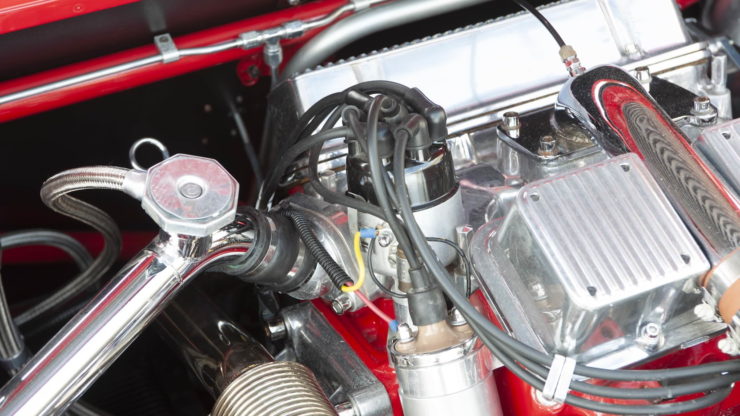 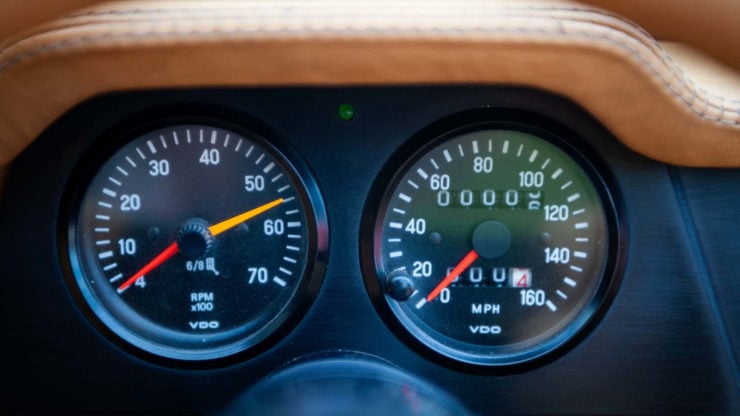 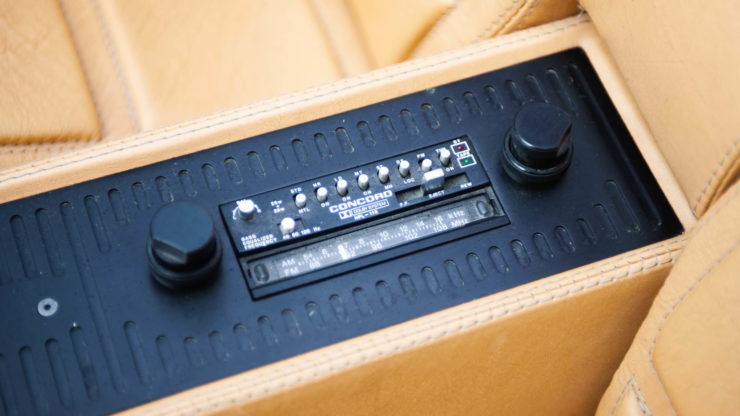 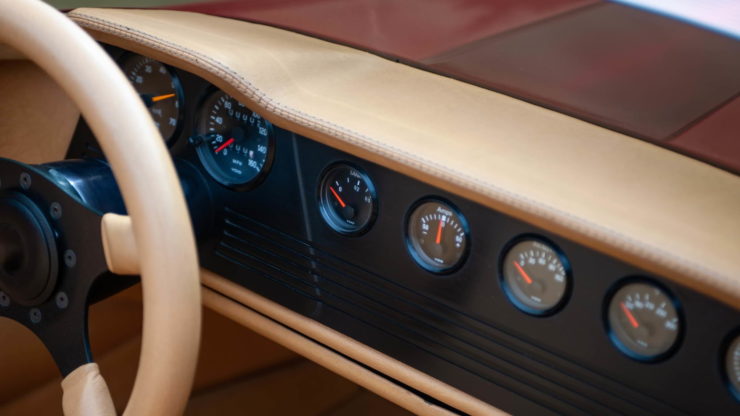 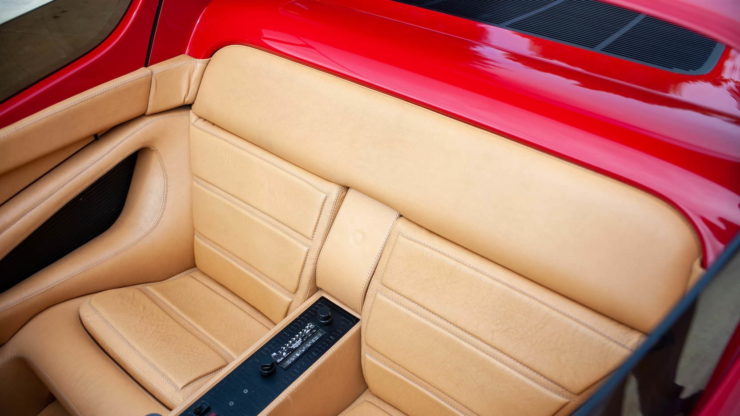 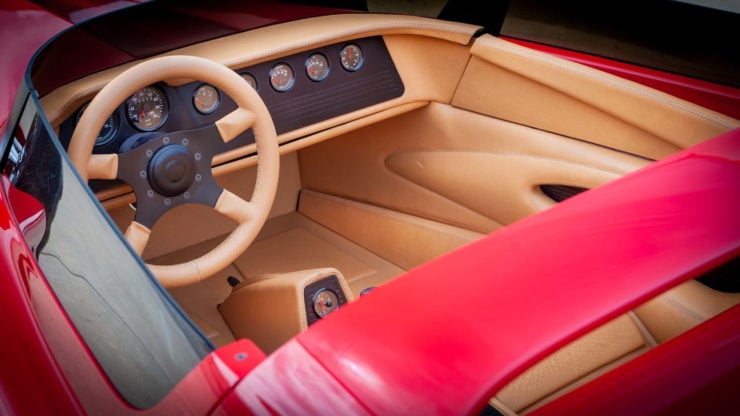 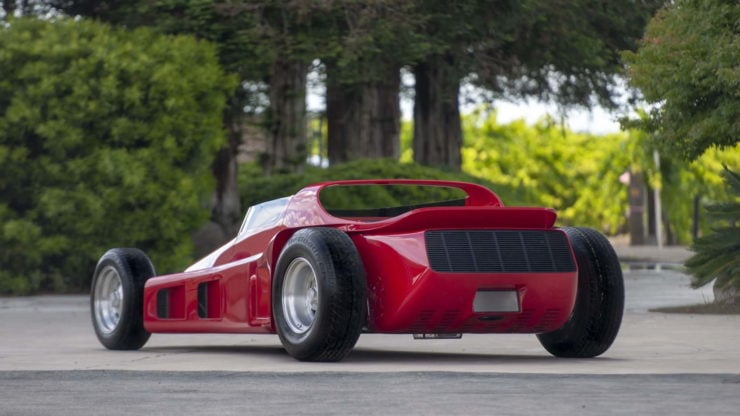 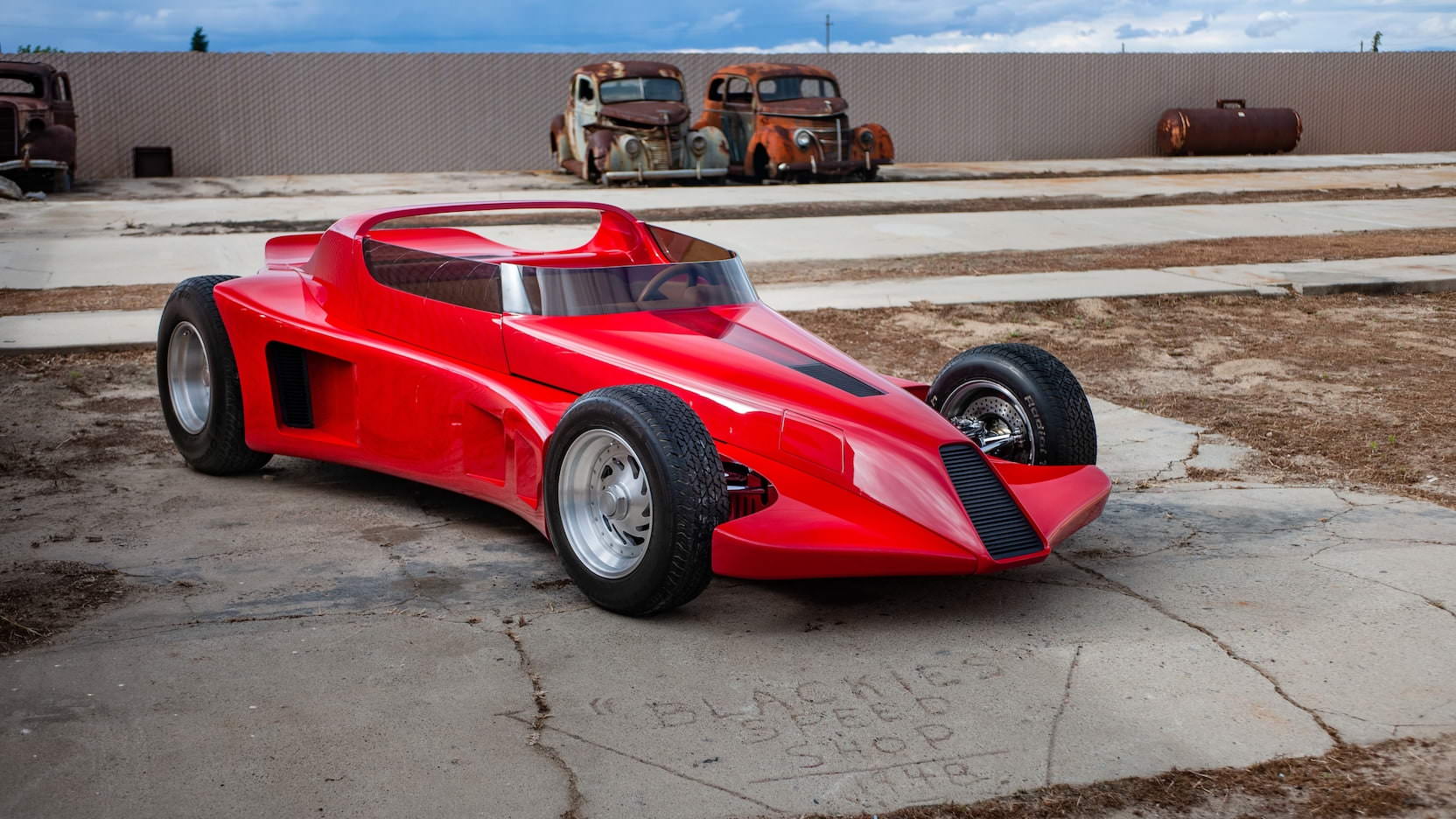