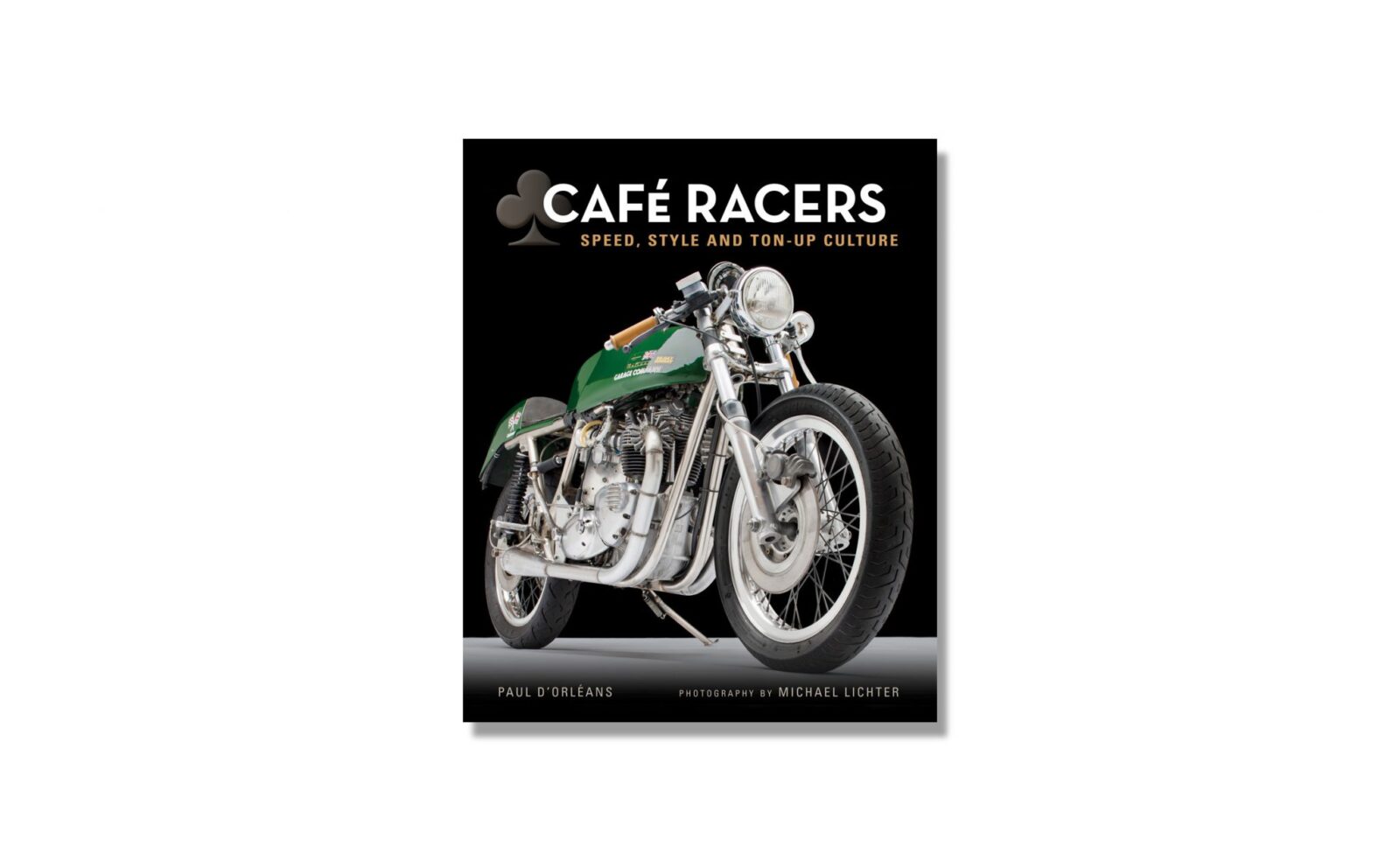 Cafe Racers: Speed, Style, and Ton-Up Culture is a book by motorcycling icon Paul d’Orleans – as the name suggests it offers a detailed look into the history of the cafe racer, all accompanied by stunning photography by Michael Lichter.

In recent years the cafe racer has enjoyed a renaissance of sorts, with custom motorcycle builders the world over springing up with their own take on the genre. Although the term cafe racer initially started as a slur against the riders it’s now worn as a badge of pride – with many second, third and fourth generation motorcyclists grabbing their clip-ons and setting off from the local cafe.