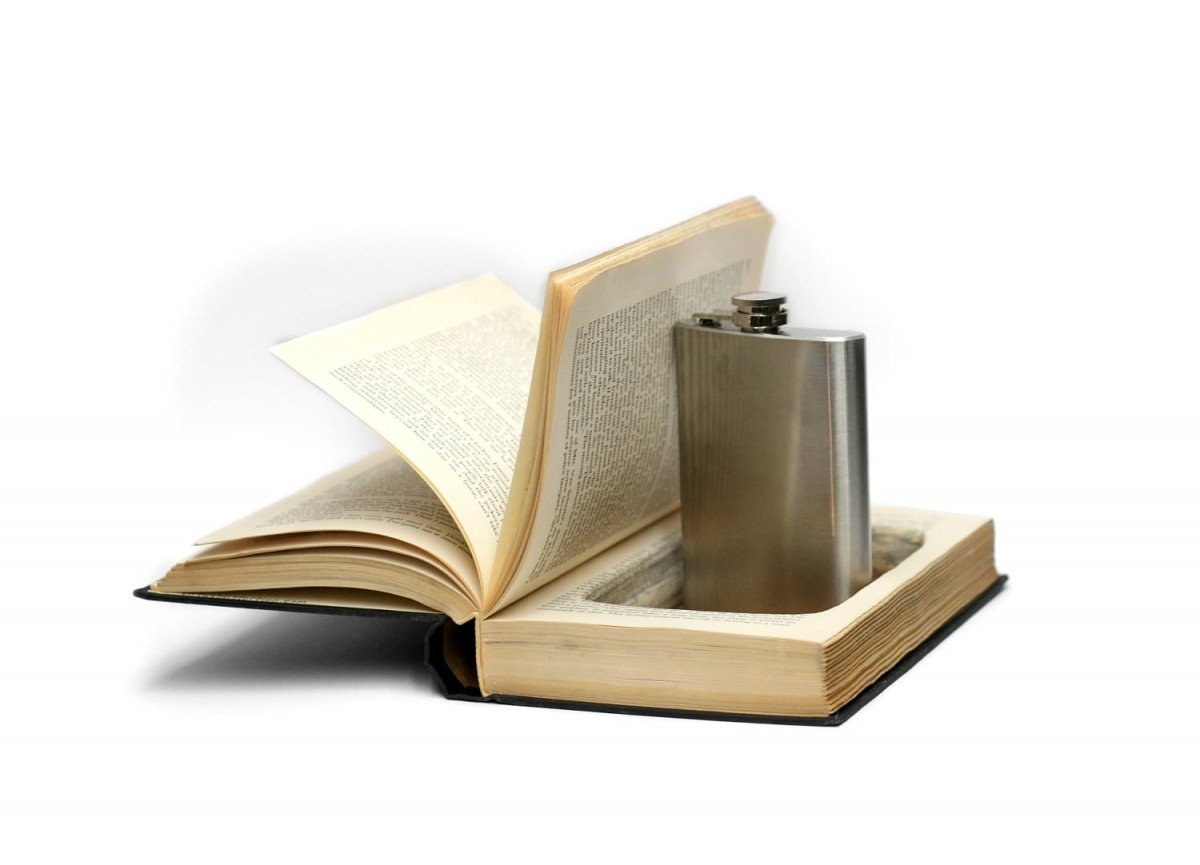 Most enthusiastic drinkers will tell you that it’s important to have a stash somewhere in the house that the other half doesn’t know about – with the best hiding spot being inside a book that they’ll never even look at twice, like a boring plain black volume called “An Encyclopaedia of American Humor”.

Each one of these Hip Flask Book Safes is made to order and costs $58 USD, including the flask. All you need to do is provide the tipple, and you’ll be in for hours of entertaining reading. 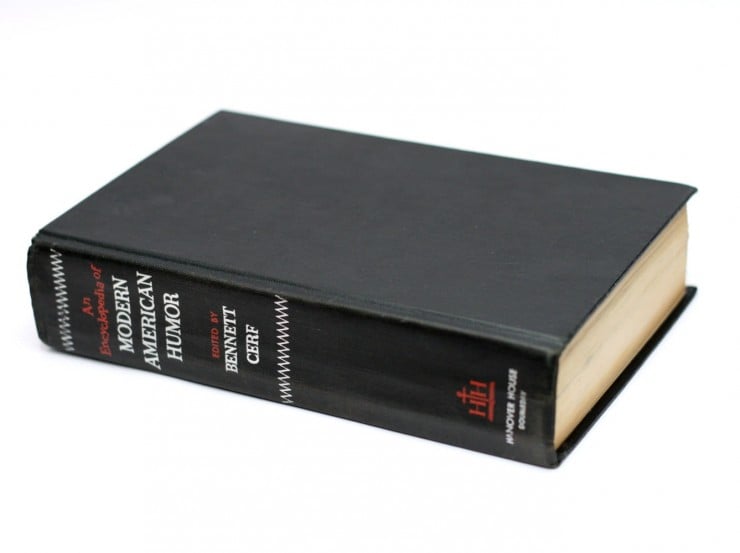 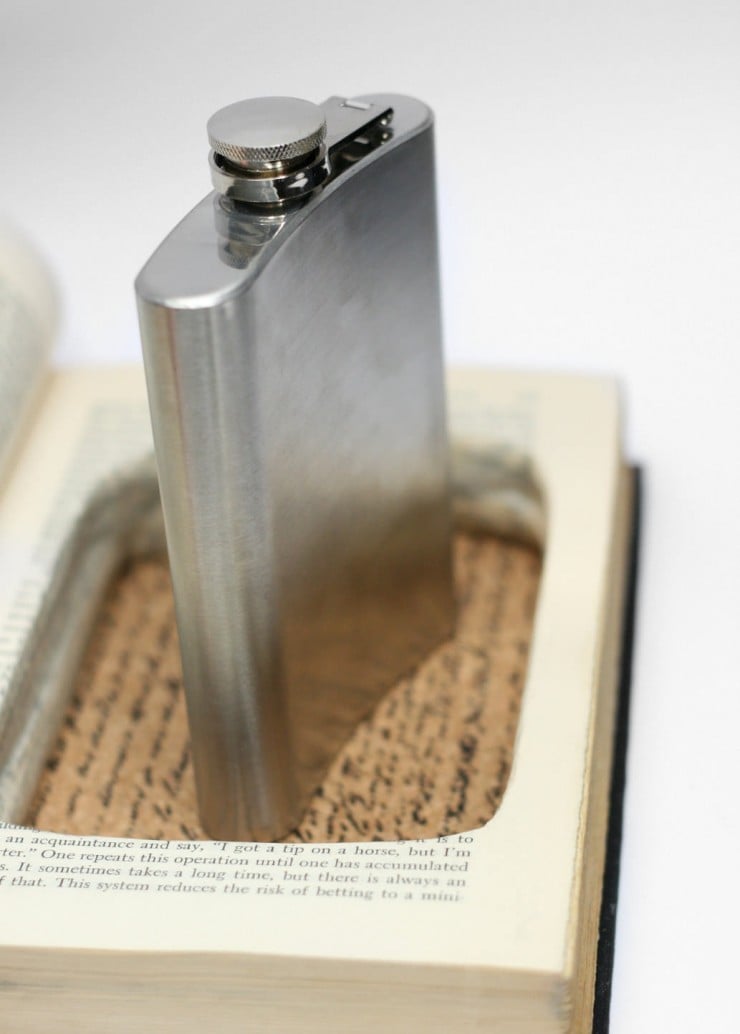 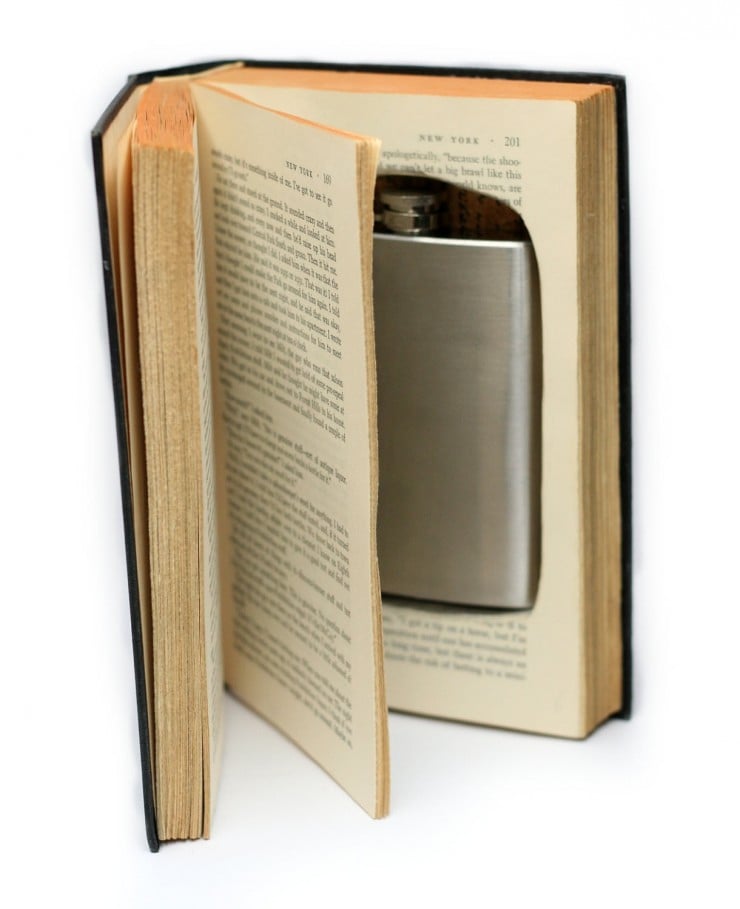 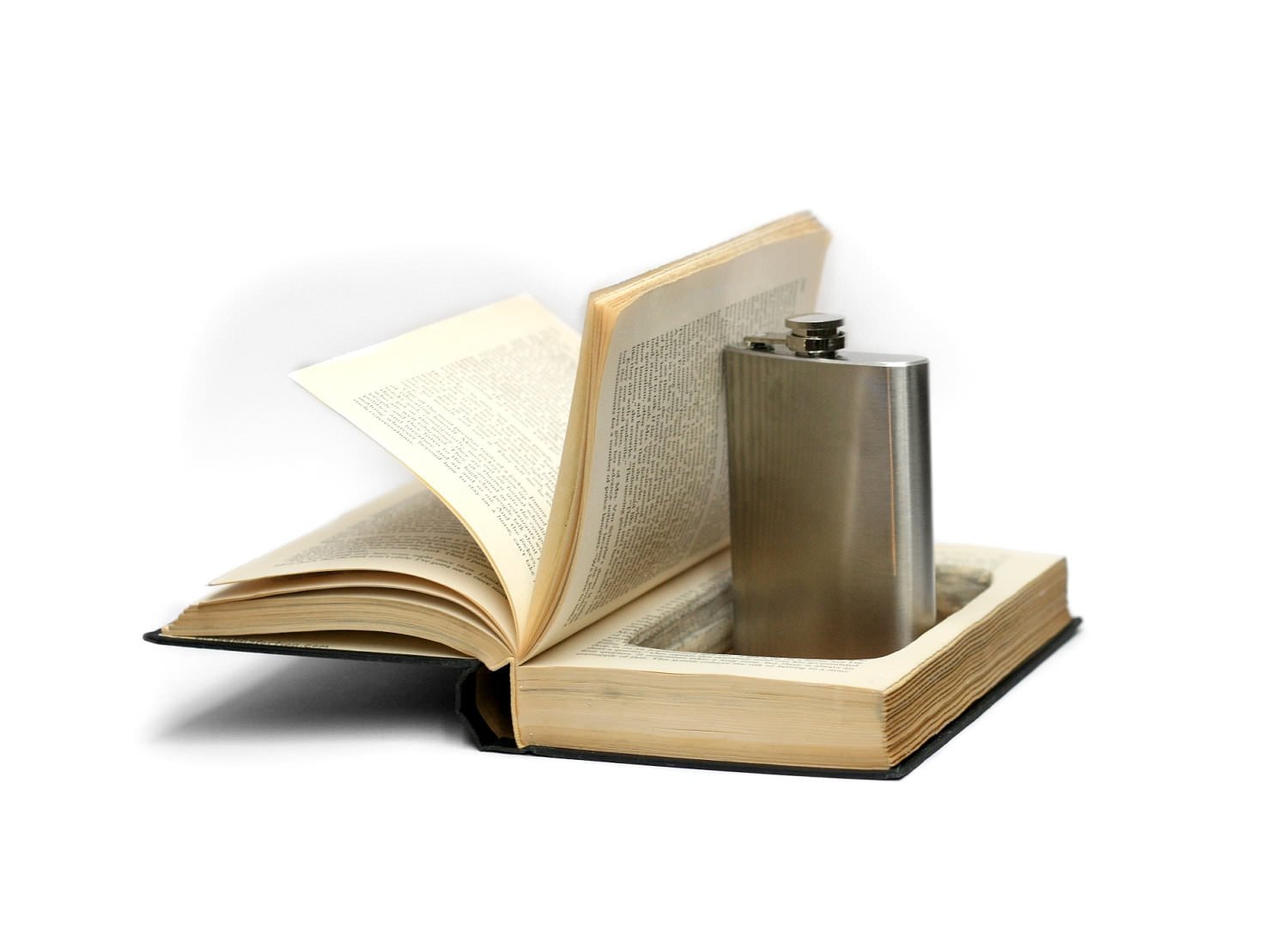