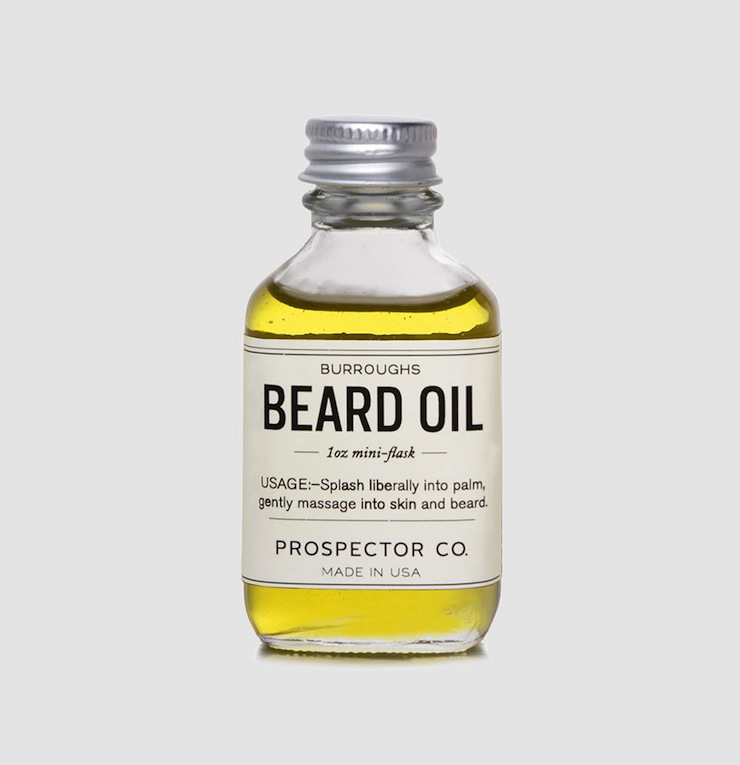 Beard Oil is a form of moisturising oil-based cologne that can be worn by both bearded and non-bearded men alike. The scent of this particular beard oil is described as “The smell of freshly chopped forest woods move into a dusty carpenter’s workshop, leaving behind the deep leathered richness of a cobbler’s apron” – Which sounds to me like a fancy way of saying “manly”.

The oil can be applied to skin or beard by pouring a little into the palm of your hand, rubbing it between both palms and then applying to the face, beard and neck area. 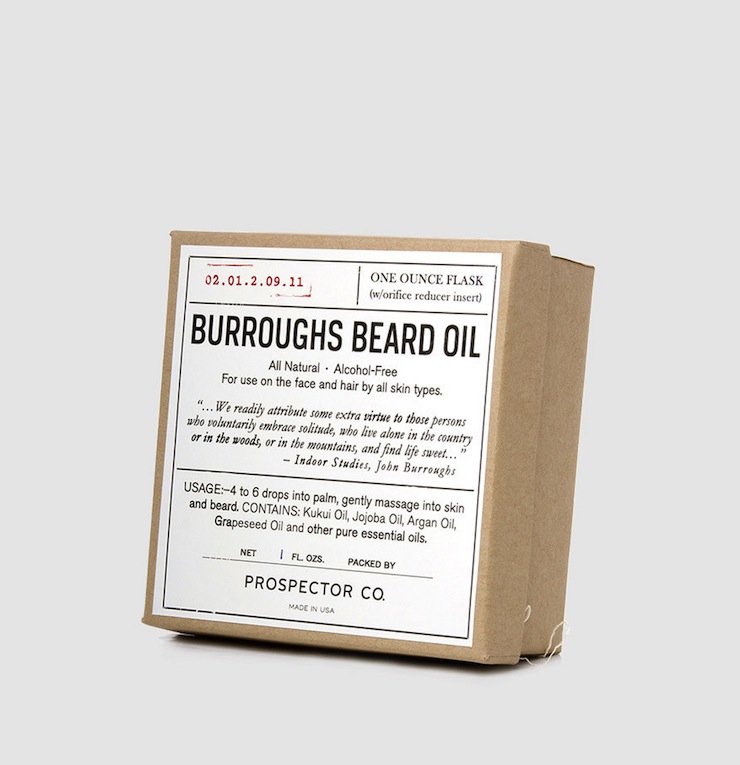 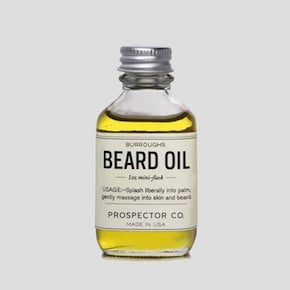