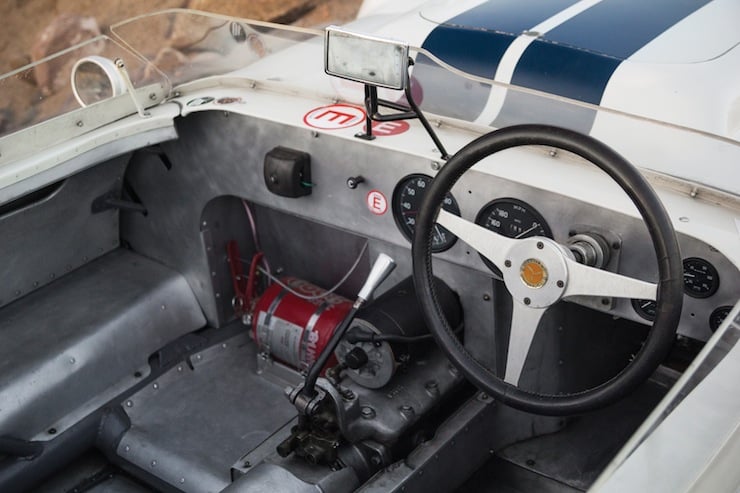 This is one of the two original 1958 Lister-Jaguar ‘Knobbly’ Prototypes, the pair of Lister-Jaguars were ordered right off the factory floor by legendary American racer, Briggs Cunningham. The Listers were fitted with SCCA compliant, 3 litre XK Jaguar engine, this created a car that was 200lbs lighter than the D-Type Jaguar, with better weight distribution and better handling.

There was only one problem. A problem that surfaced at the first race it entered, the Sebring 12-Hours. Within the first hour, both of the Jaguar engined Listers had suffered burnt out pistons – all of the other cars with the XK engine suffered the same failure. It was an embarrassing debacle for Jaguar and was quickly rectified before the beginning of the 1958 SCCA season. 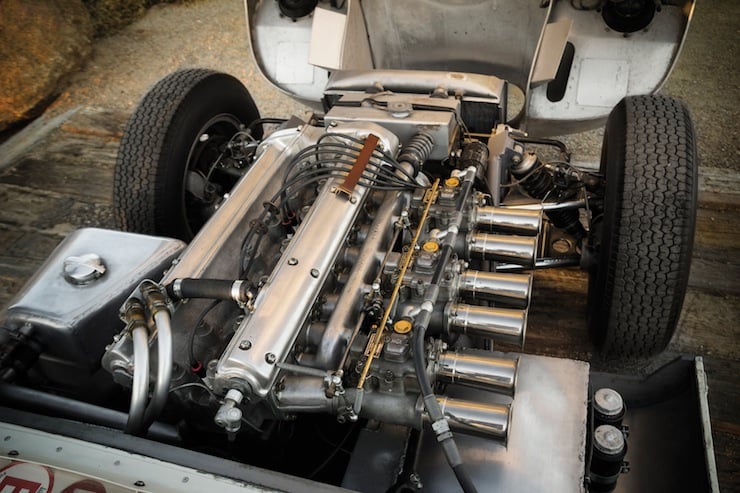 The Lister-Jaguar ‘Knobbly’ had its engine removed and bored out to 3,781cc, new pistons were fitted and the car kept its 3 Weber 45 DCOE carburettors and DOHC. In this new guise the Knobby produced 354hp, this was more than enough power for the light-weight car and the Briggs Cunningham team took the title for the C-Modified class in 1958 with no less than 11 victories in 16 races, 10 of which were had at the hands of Walt Hansgen.

The Lister-Jaguar you see here is heading for the auction platform at Monterey on the 16th of August 2013, there’s no listed reserve or estimated price but if that doesn’t frighten you, you can click here to visit the official auction page and register your interest. 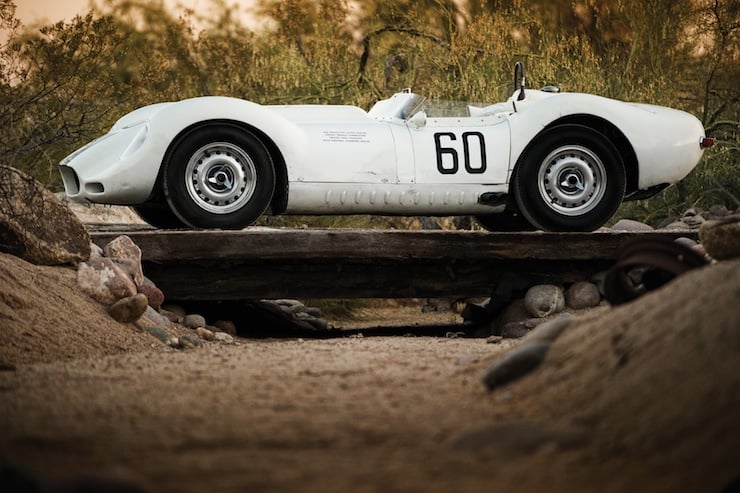 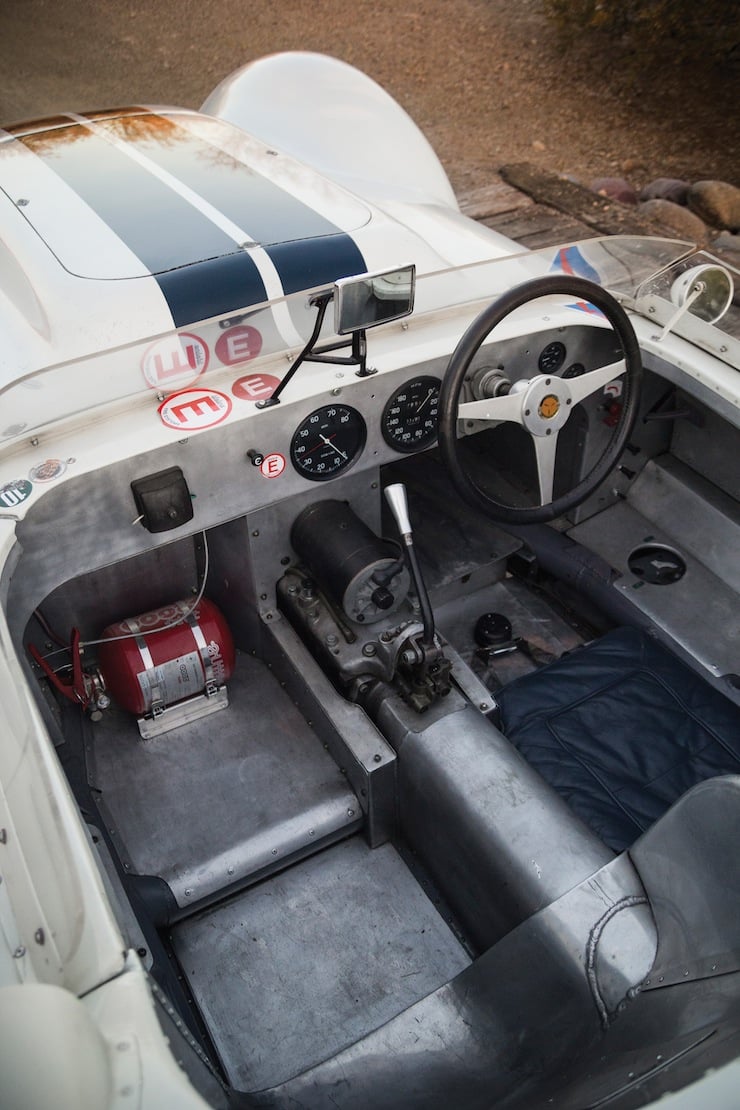 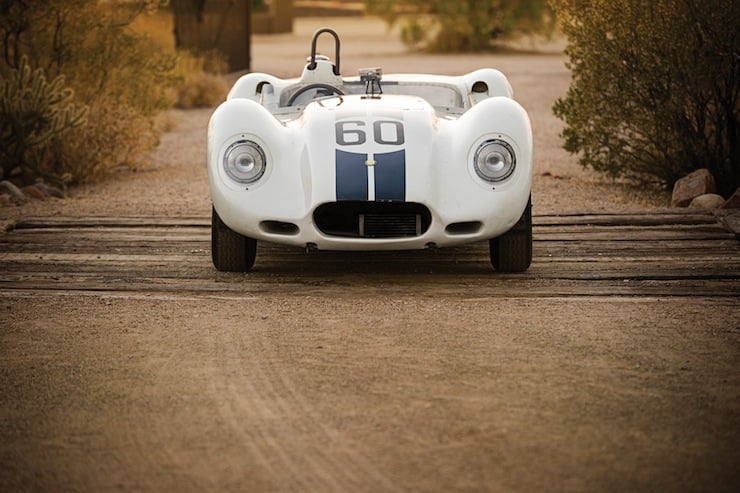 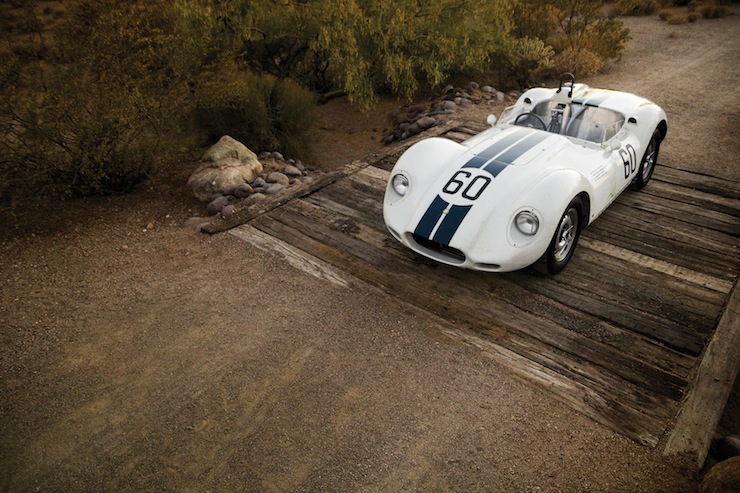 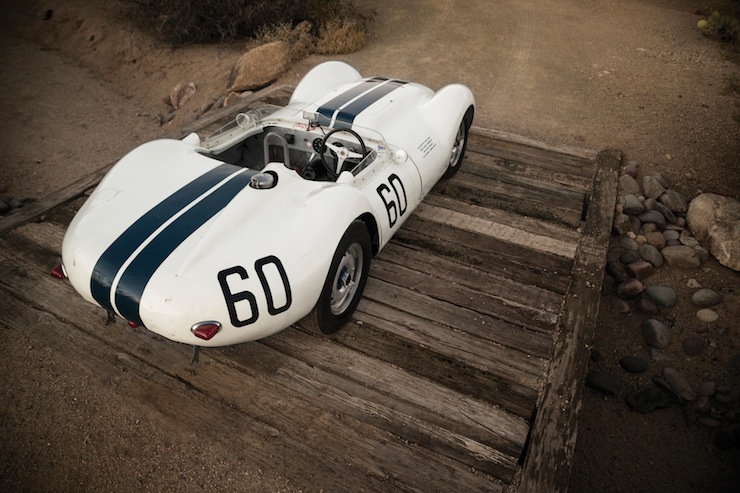 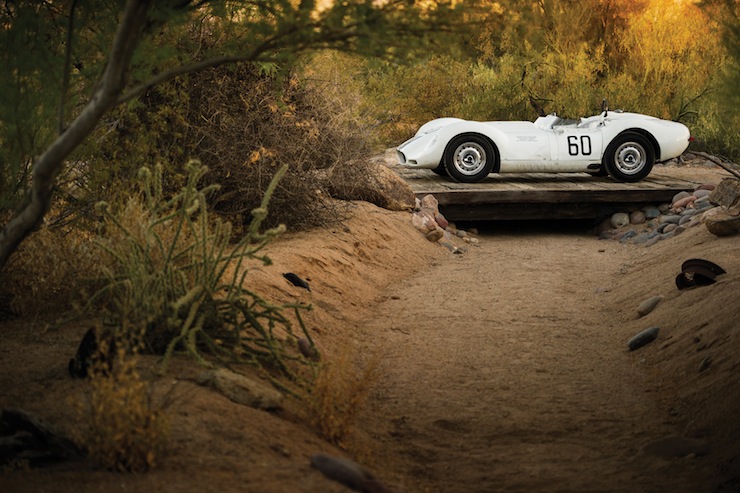 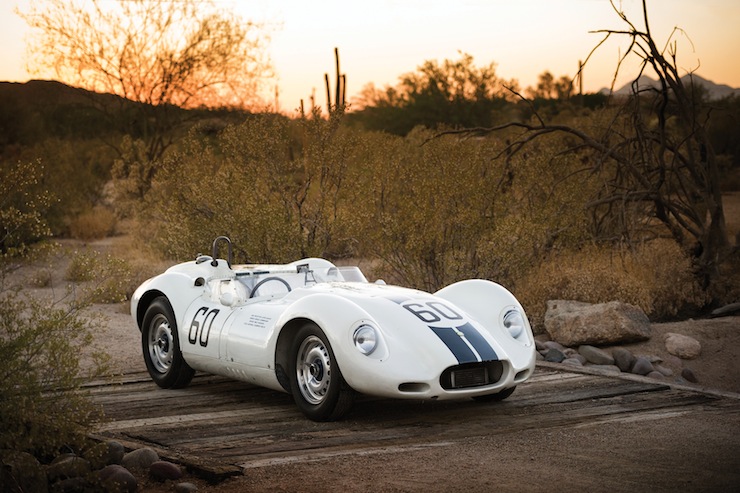 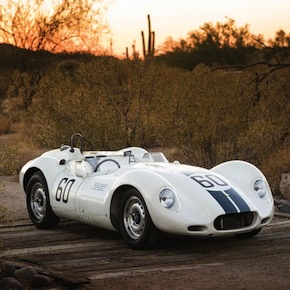