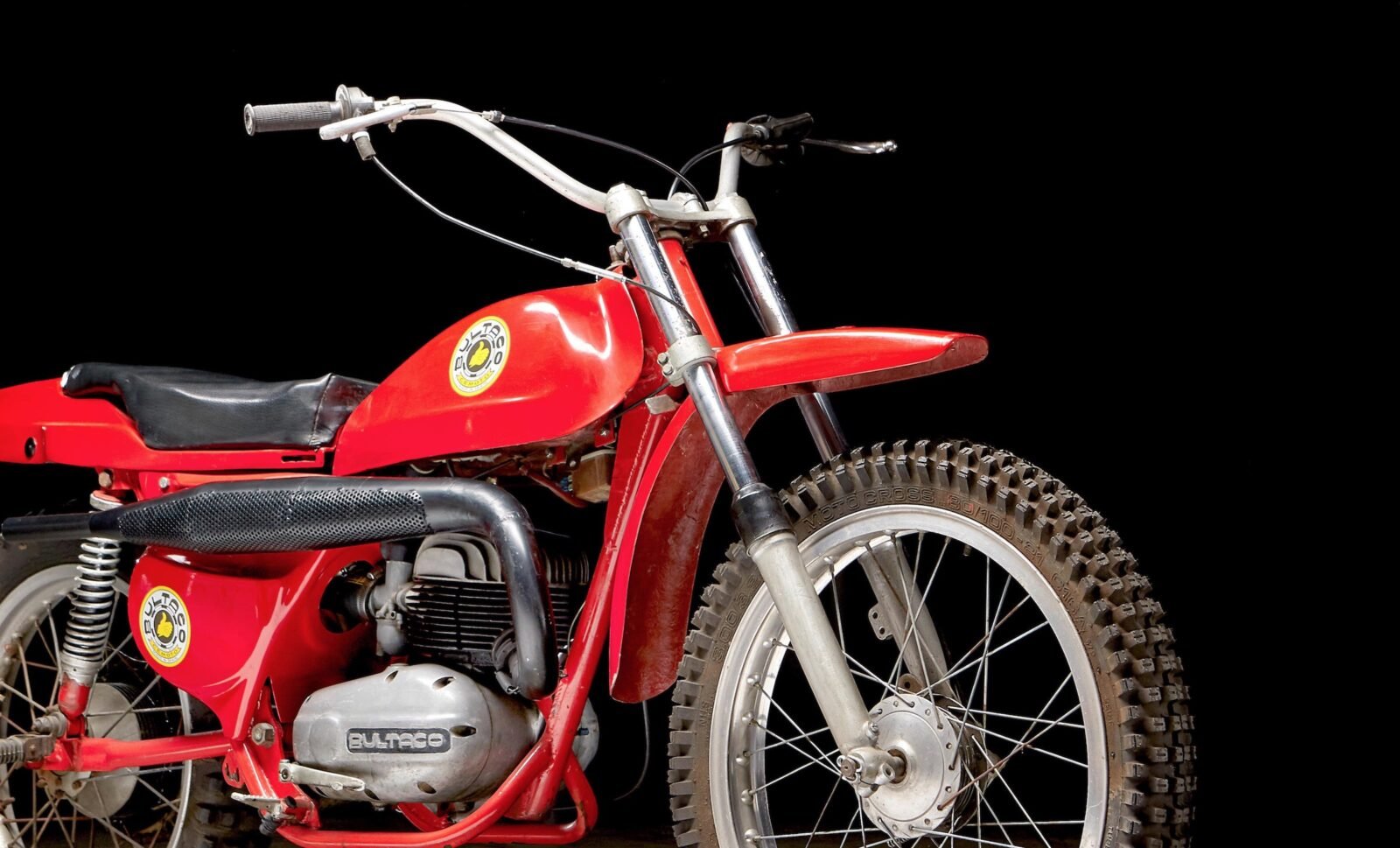 The Bultaco Pursang was one of the most successful two-stroke motocross bikes of its era, taking on some of the biggest motorcycle marques and regularly trouncing them while hardly breaking a sweat.

A Brief History of Bultaco

Before he died Paco Bultó requested that he be laid to rest in a Bultaco shirt with his moustache properly waxed. Perhaps more than anything his final request showed who he really was, an avid motorcyclist with an eccentric streak a mile wide and a famously wry sense of humor.

Paco Bultó had founded Montessa motorcycles with Peter Permanyer in 1944 in their native Spain, the marque quickly gained a foothold and a reputation for race winning motorcycles. By 1957 the two men were at loggerheads as an economic downturn had left Permanyer wanting to disband the racing division, and Bultó lived for little else than competition. 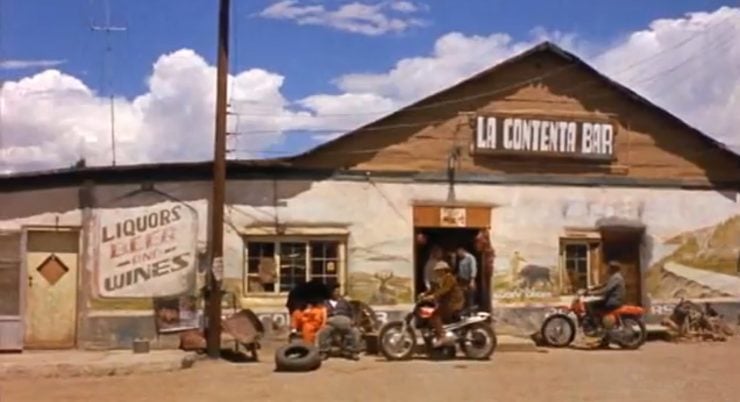 Bultó would leave the company he had co-founded, and within days many of the leading lights of the racing division had followed him. It was these men who convinced Paco to start his own motorcycle marque, even suggesting the name Bultaco using the first four letters of his surname and the final three letters of his nickname “Paco”.

Within a few short years Bultaco was building four primary models for off-road racing – the Astro for short flat track, the Matador for enduro, the Sherpa T for observed trials, and the Pursang for motocross. Each would be revolutionary in their own way, and it’s hard to argue that Bultaco didn’t have the most significant influence-to-company-size ratio in the motorcycle world at the time.

Throughout the 1960s and ’70s and the company would take a staggering assortment of wins and championships in Europe, the USA, and around the world. Over the course of its production run it would be offered with 250cc engines, followed by 125cc, 360cc, and 370cc, with the original 250 producing 34 horsepower and tipping the scales at just 224 lbs. 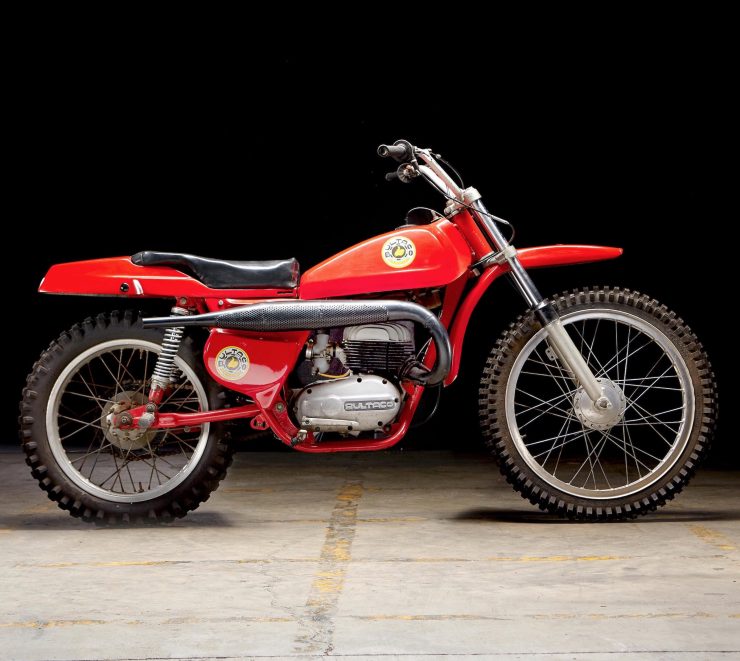 The Bultaco Pursang you see here is doubtless one of the most collectible in the world, it never won a race or a championship, but it did feature as Peter Fonda’s motorcycle in one of the first scenes of the iconic film Easy Rider.

In the film Peter Fonda arrives at the Le Contenta Bar on a Bultaco Pursang with Dennis Hopper in tow riding what appears to be a Norton Ranger. The film is obviously famous for the two choppers that take up the majority on the screen time but these two other motorcycles are no less iconic, and both are an order of magnitude faster on the dirt.

The Pursang has remained in private hands since filming wrapped and has more recently been carefully repainted and restored with great effort taken to keep the original patina from filming.

Bonhams estimate that it’ll sell for between $60,000 and $70,000 USD when it rolls across the auction block on the 6th of October in Alabama. If you’d like to read more about it or register to bid you can click here to visit the listing. 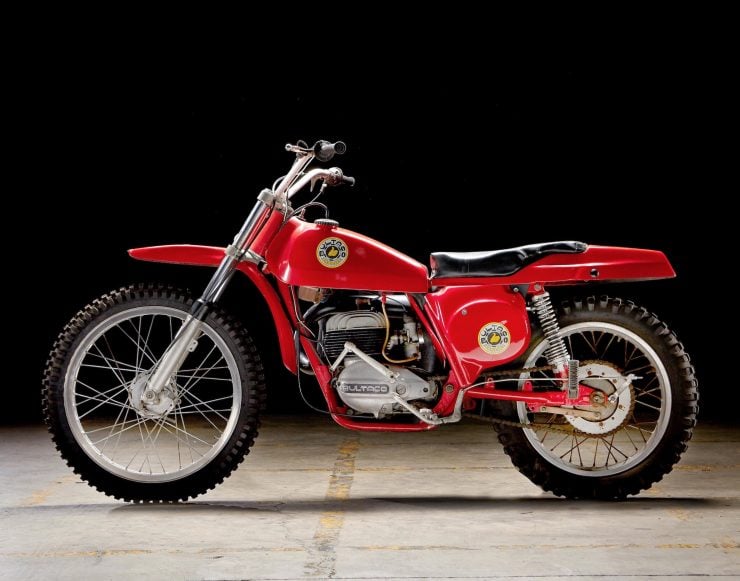 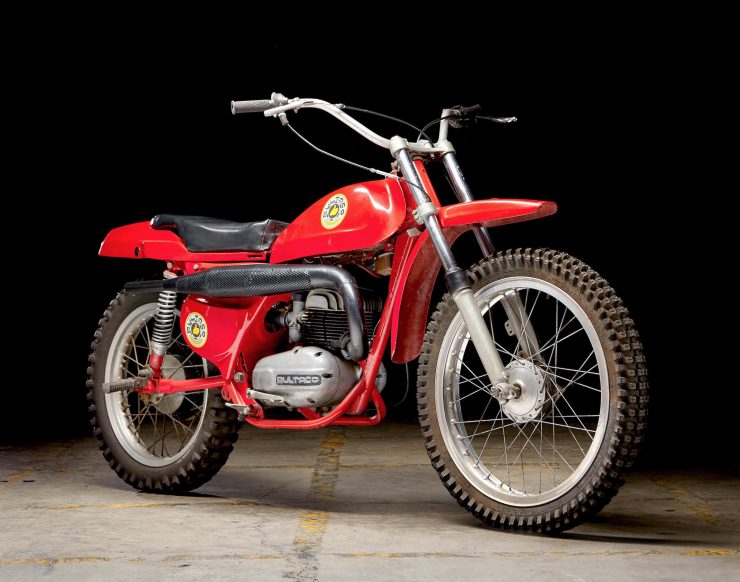 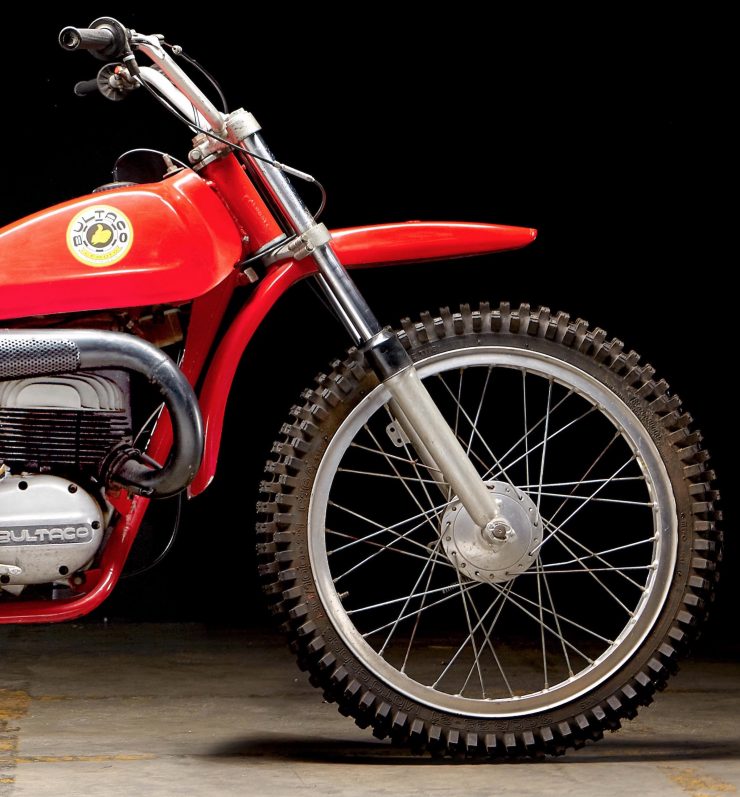 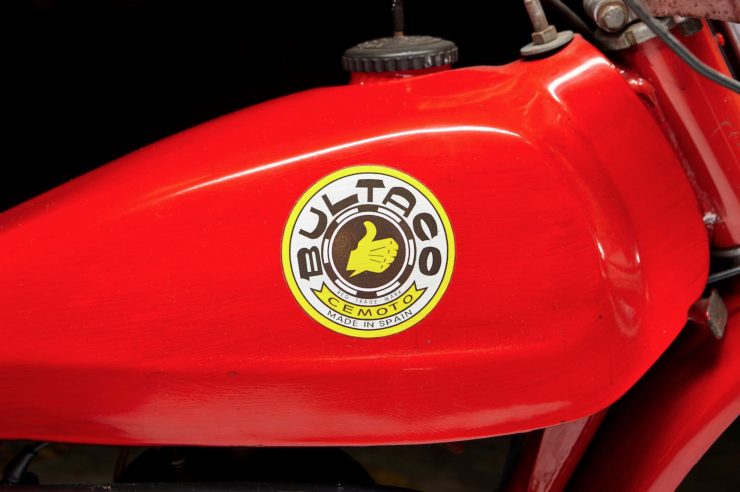 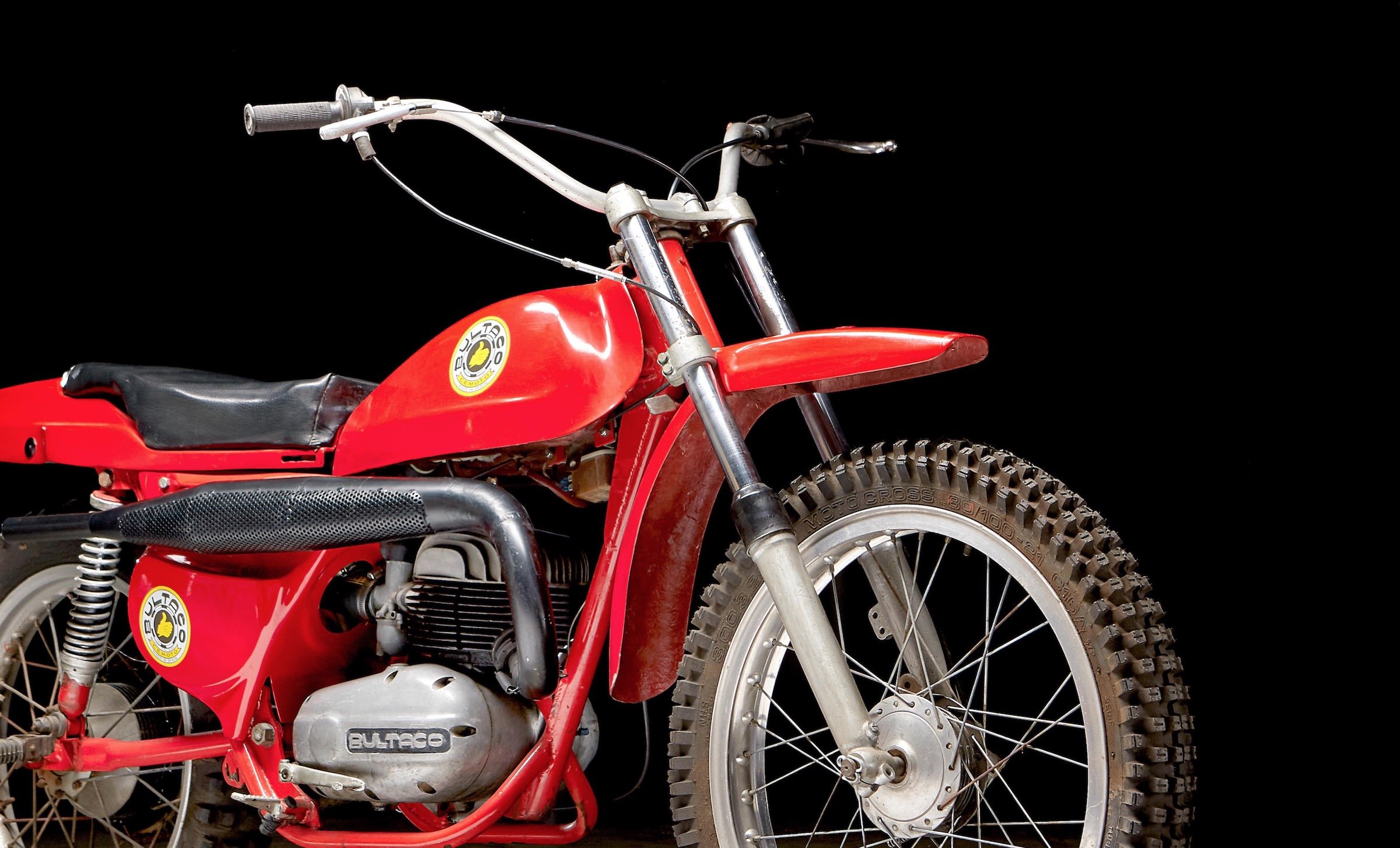