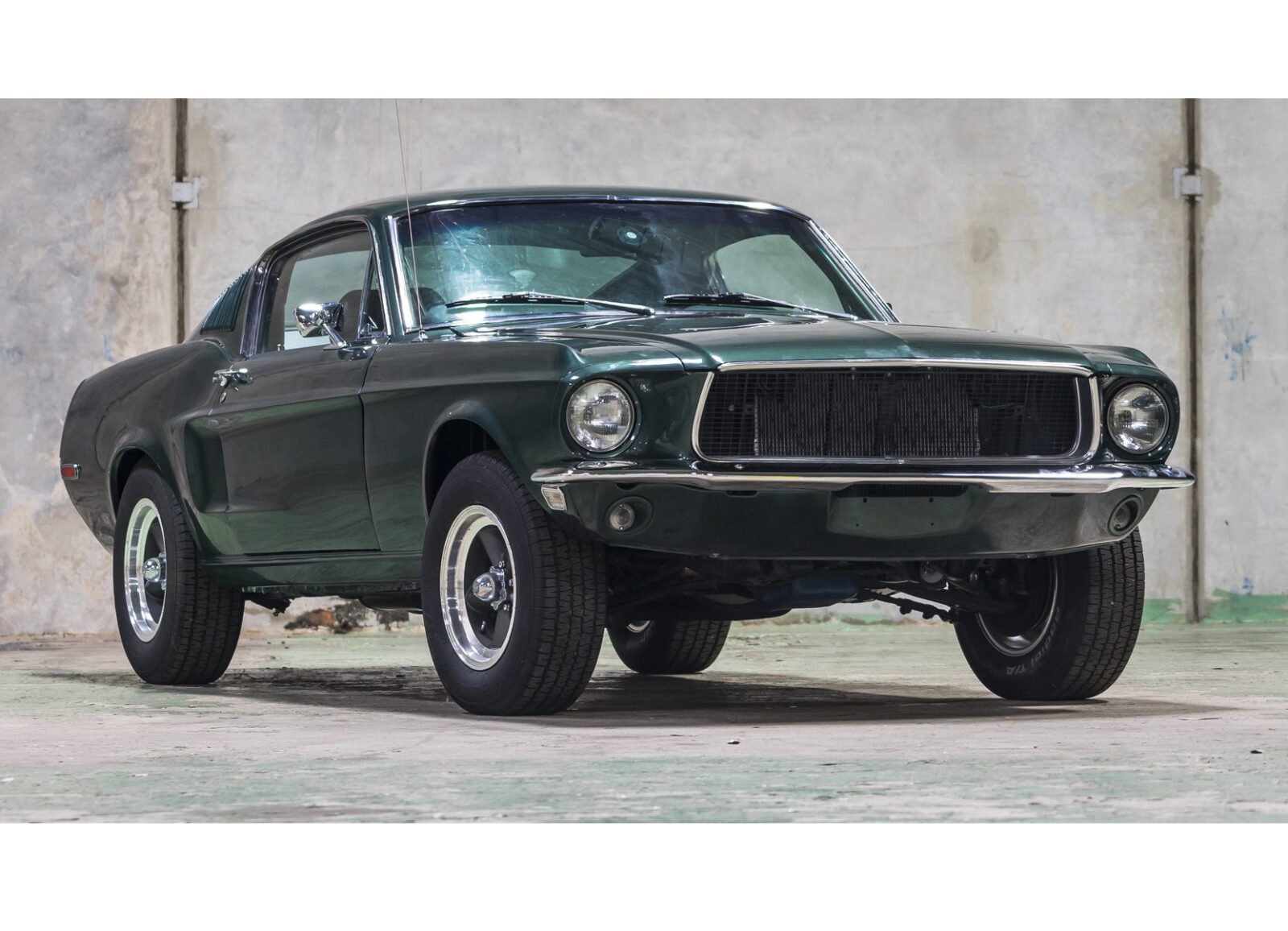 There are few movie cars more famous than Steve McQueen’s Highland Green Mustang Fastback from the 1968 film Bullitt. The 10 minute chase scene though the streets of San Francisco is regarded by many as the best in cinema history – Bullitt was a box office smash hit, and the film won an Academy Award for Best Film Editing.

In 2007 the movie was chosen by the United States National Film Registry by the Library of Congress, as “culturally, historically, or aesthetically significant”, an accolade not often given to action films. McQueen’s company Solar Production co-produced Bullitt, and he based the Frank Bullitt character directly on San Francisco Inspector Dave Toschi. Toschi would soon go on to become famous in his own right as one of the two lead investigators in the Zodiac Killer murders – which started shortly after the theatrical release of the film.

The script called for a 10+ minute chase scene involving the now-famous jumps down San Francisco’s steep streets, so Balchowsky fitted heavy-duty front springs and reinforced the shock towers. A stronger anti-roll bar was installed in front, as well as Koni shock absorbers, and engine power was increased thanks to ported heads and carburettor/ignition upgrades.

The Fastbacks were both running S-code 390 cubic inch (6.4 litre) V8s with 4-speed manual transmissions, and they had their fog lights removed, as well as the “Pony” grill badge, Mustang lettering, and GT badges. A set of American Racing Torq Thrust wheels completed the look of the car – interestingly the same wheels can still be ordered brand new, almost 50 years later. 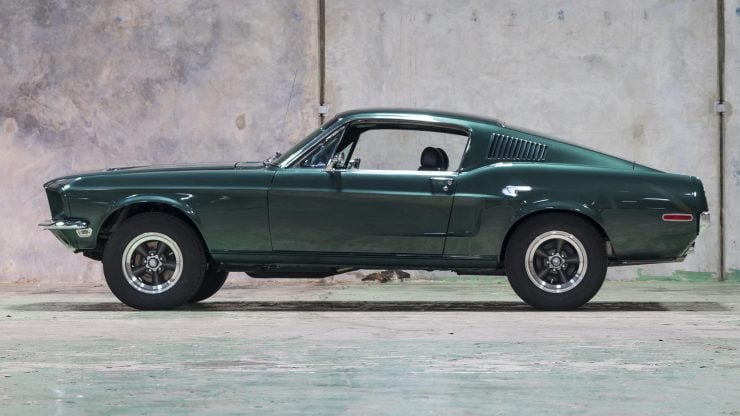 Of the two cars used during filming just one survives, the other was crushed as it was deemed not worth repairing. A mystery surrounded the surviving Bullitt Mustang for decades, it was known that it had been sold into private hands and rumour has it that McQueen himself tried to buy it back to no avail.

Exactly what happened to the car in the intervening years is unknown, but it was accidentally discovered in a Mexican junk yard and bought by an enthusiast who had no idea of the car’s history. Funnily enough he intended to modify it into another famous cinematic Mustang – Eleanor from Gone in 60 Seconds.

Fortunately he ran the VIN out of curiosity and discovered what it was he actually had sitting in his garage. It’s since been verified by Kevin Marti, and restored back to the original specification from 1968.

The car shown here is an original S-code 390 V8 from 1968 that was sold new via Packer Motors in Murray, Kentucky. It came from the factory with the correct 4-speed manual transmission, a Holley 4-barrel carburettor, and dual exhausts.

It was later modified with heavy-duty suspension, American Racing Torq Thrust wheels, an aluminium radiator, and a badge-delete to match the raw look of the original car. It’s been popular to convert ’68 Mustangs to Bullitt-specification due to the performance benefits, and for the aesthetics.

This car is one of the best Bullitts we’ve seen in recent memory, and it’s due to sell via Mecum Auctions at the Houston Auction due to be held between the 6th and 8th of April. If you’d like to read more about the car or register to bid you can click here to visit the listing. 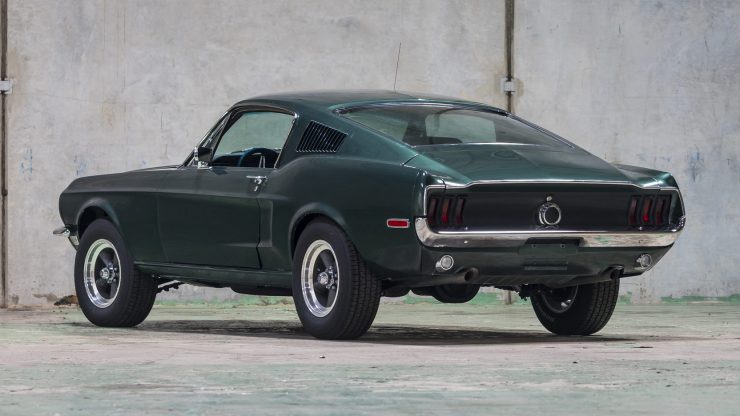 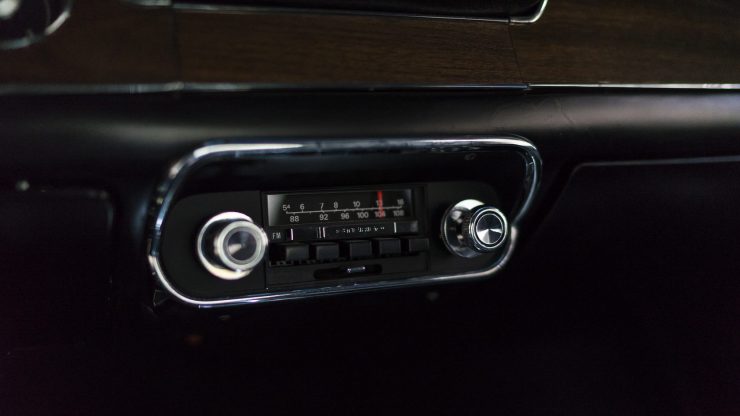 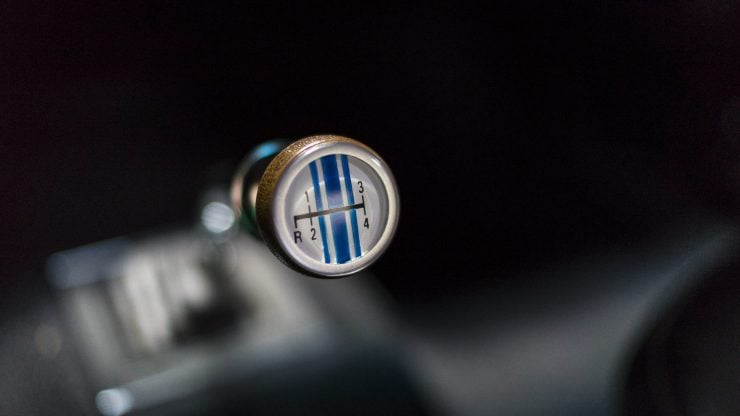 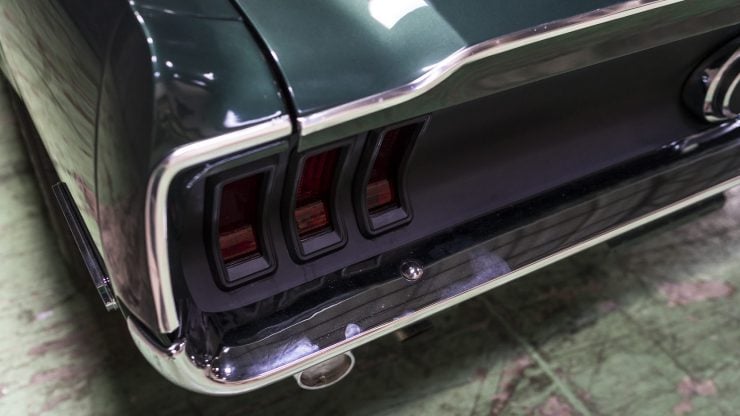 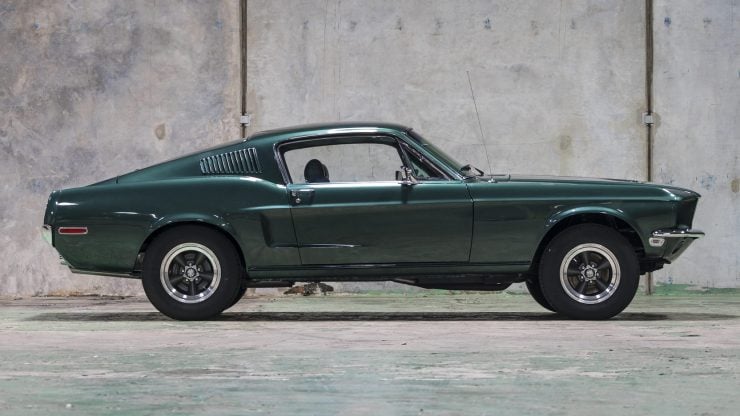 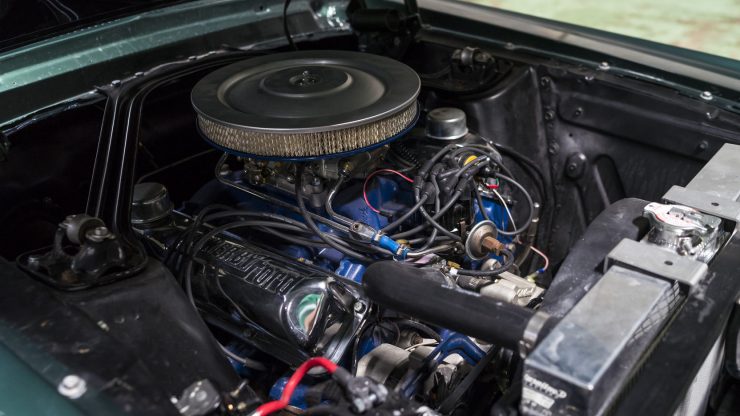 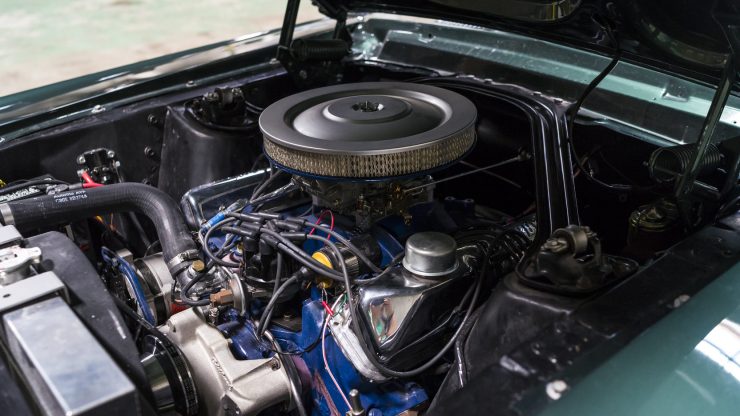 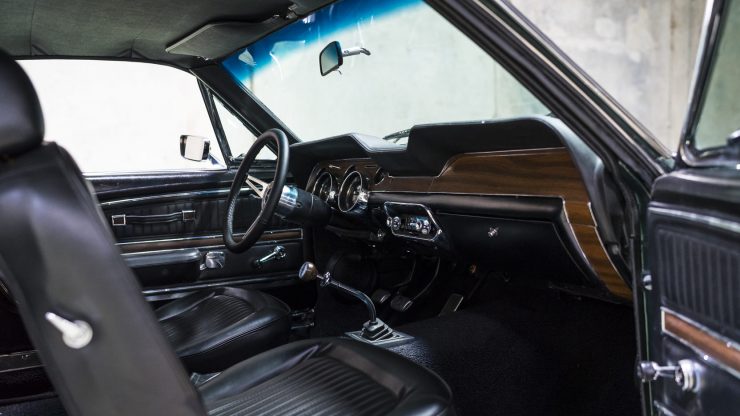 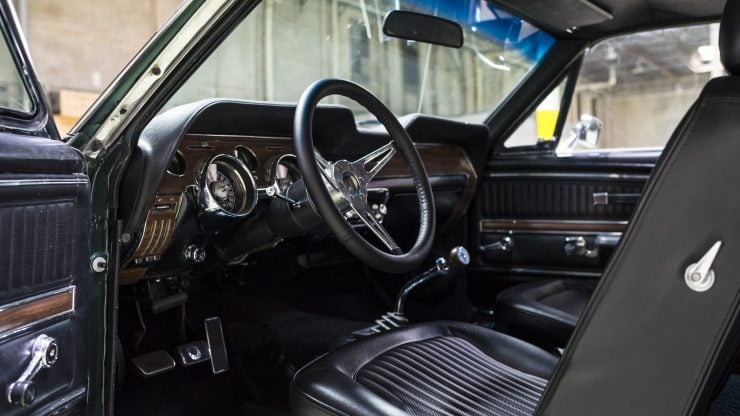 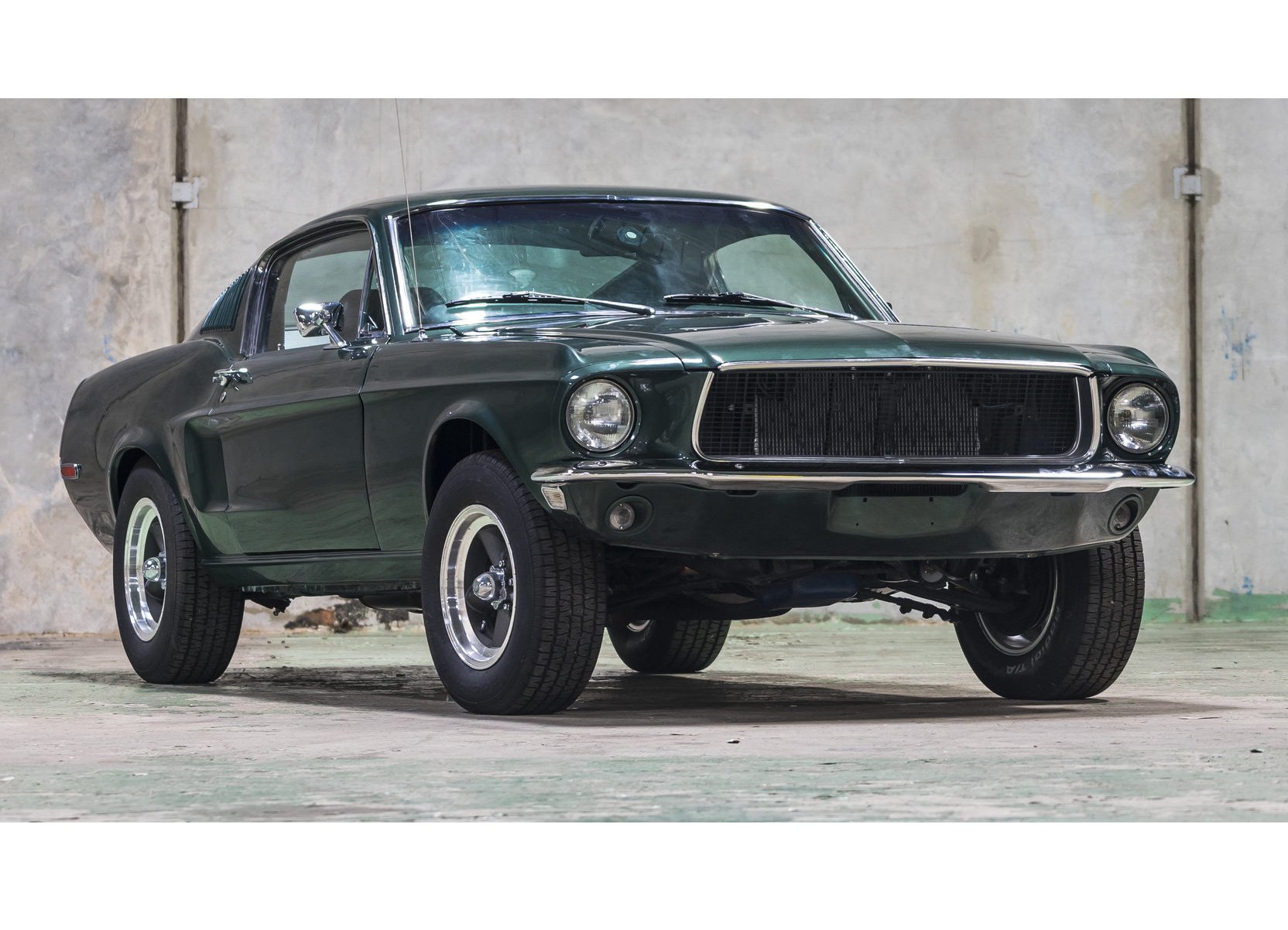