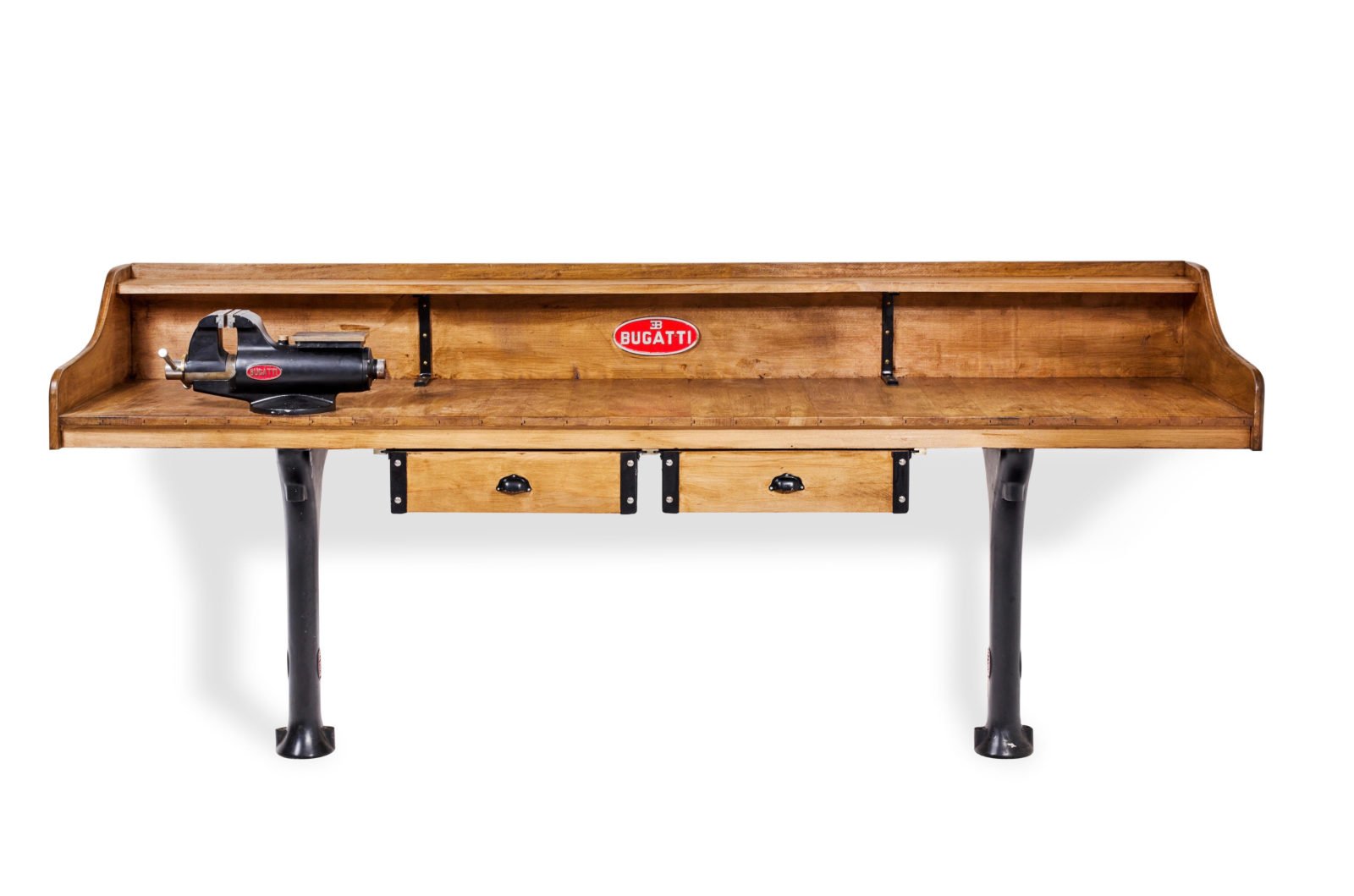 This work bench was built to the specifications laid out in the original plans for the workbenches used in the Bugatti factory. Interestingly, it also using a pair of original legs and it carries a vise melted from the molds of the factory.

Bugatti is an automaker that needs no introduction, the marque was founded by Italian-born industrial designer Ettore Bugatti in the then-German city of Molsheim in 1909 – it went on to become one of the most important automobile manufacturers of the early 20th century.

The cars built by designed and built by Bugatti quickly developed a reputation for their sophisticated engineering, their spectacularly beautiful designs, and their successes on the race track.

This eye for design was no surprise to anyone who knows about Ettore’s family tree – his father Carlo Bugatti was an important Italian Art Nouveau furniture and jewellery designer, his younger brother was a renowned animal sculptor, and his paternal grandfather, Giovanni Luigi Bugatti, was an architect and sculptor. 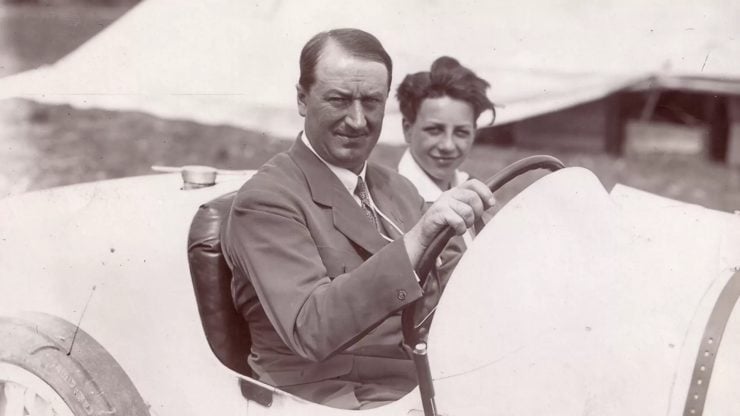 Ettore Bugatti and his son Jean Bugatti sitting in a Type 35. Image courtesy of Bugatti.

Automobiles Ettore Bugatti became an early force in early Grand Prix racing thanks to their technologically advanced designs – their engines in particular were often years ahead of their competition.

The Bugatti Type 35 was a Grand Prix car introduced in 1924 that went on to become one of the most successful race cars of all time, fundamentally influencing the design and engineering or top flight race cars from that moment on.

Bugatti craftsmen worked on benches exactly like the one you see here, each with their own individual specialist tools at hand. The cars built by the factory, whether for racing or road use, were all handbuilt from start to finish. 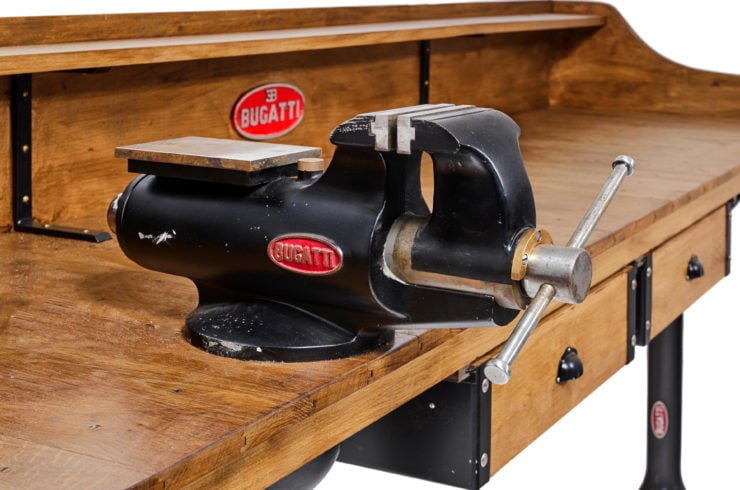 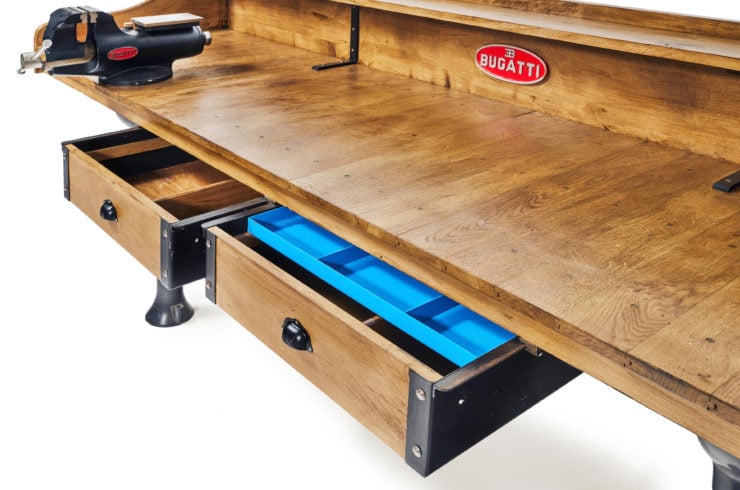 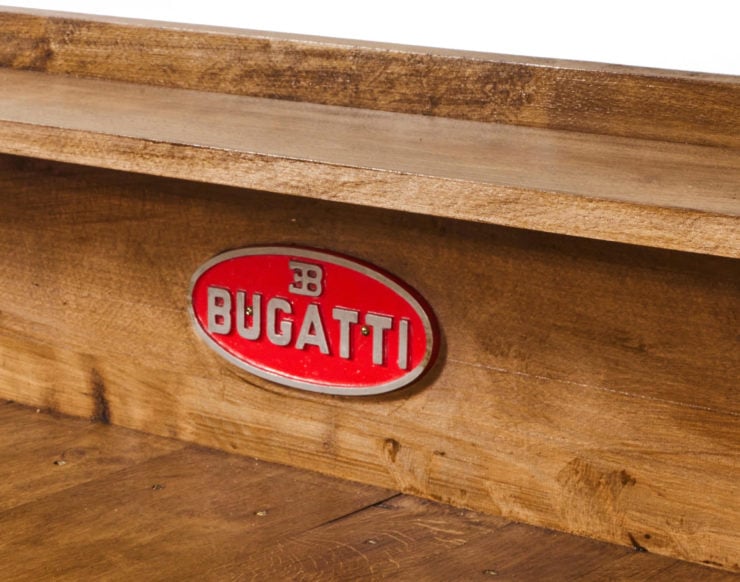