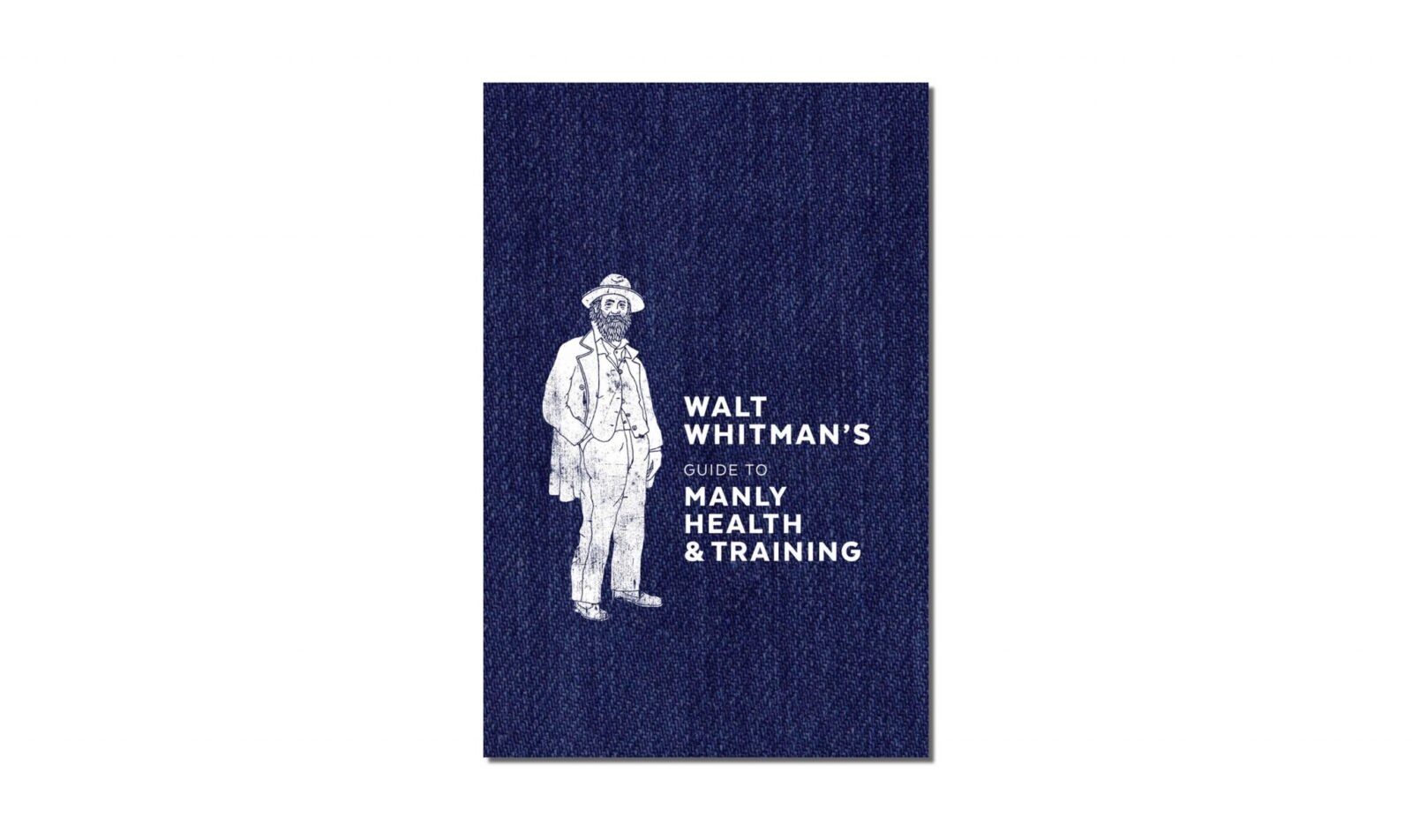 Walt Whitman’s Guide to Manly Health and Training is a collection of quotes by the poet, essayist, and journalist who became famous shortly after when he published Leaves of Grass. This book includes highlights from Whitman’s original essays with period-style illustrations making it an ideal gift, you can also buy the complete collected articles in book form here – for those who want to glean as much of Walt’s wisdom as possible.

Manly health! Is there not a kind of charm—a fascinating magic in the words? We fancy we see the look with which the phrase is met by many a young man, strong, alert, vigorous, whose mind has always felt, but never formed in words, the ambition to attain to the perfection of his bodily powers—has realized to himself that all other goods of existence would hardly be goods, in comparison with a perfect body, perfect blood—no morbid humors, no weakness, no impotency or deficiency or bad stuff in him; but all running over with animation and ardor, all marked by herculean strength, suppleness, a clear complexion, and the rich results (which follow such causes) of a laughing voice, a merry song morn and night, a sparkling eye, and an ever-happy soul!

To such a young man—to all who read these lines—let us, with rapid pen, sketch some of the requisites toward this condition of sound health we talk of—a condition, we wish it distinctly understood, far easier to attain than is generally supposed; and which, even to many of those long wrenched by bad habits or by illness, must not be despaired of, but perseveringly striven for, as, in reason, probable and almost certain yet to attain. 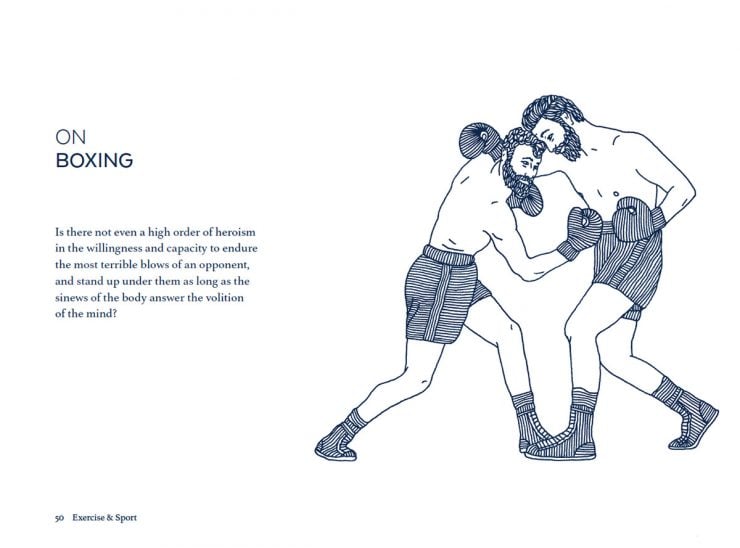 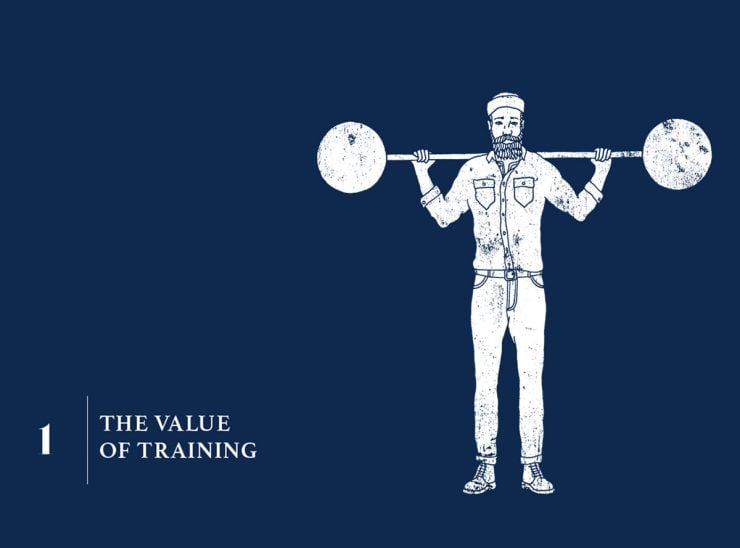 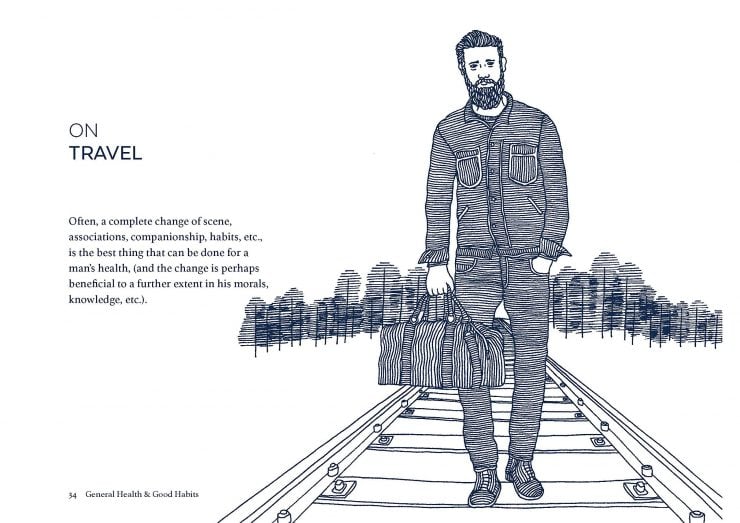 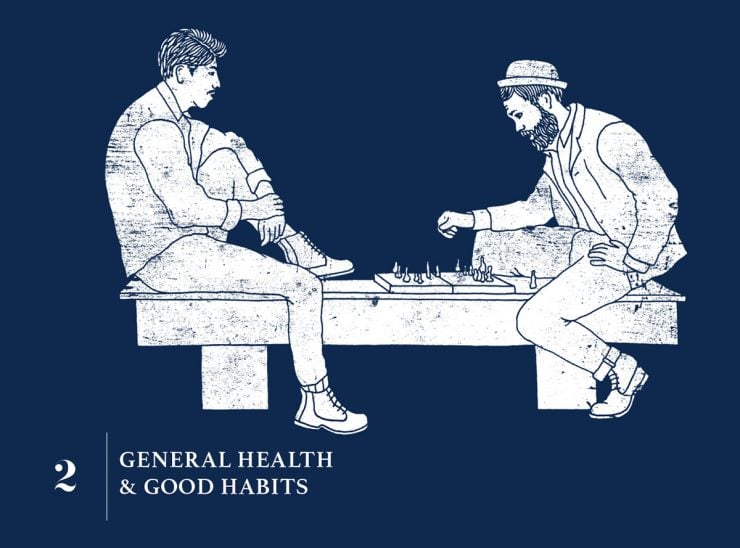 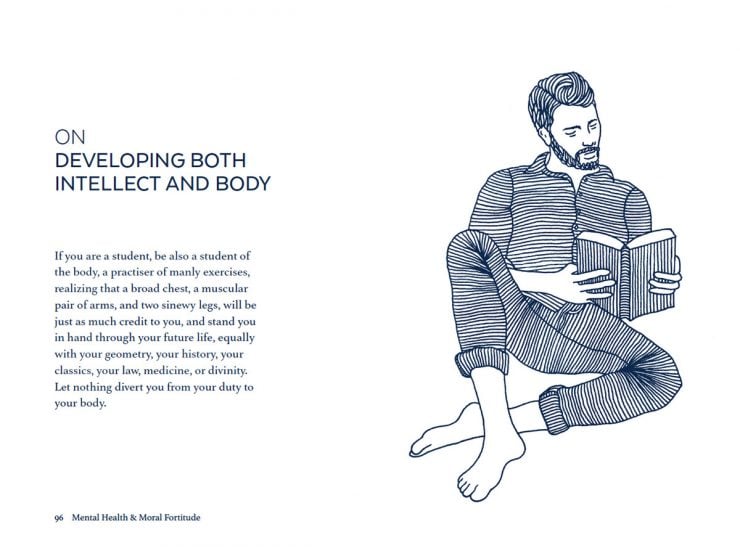 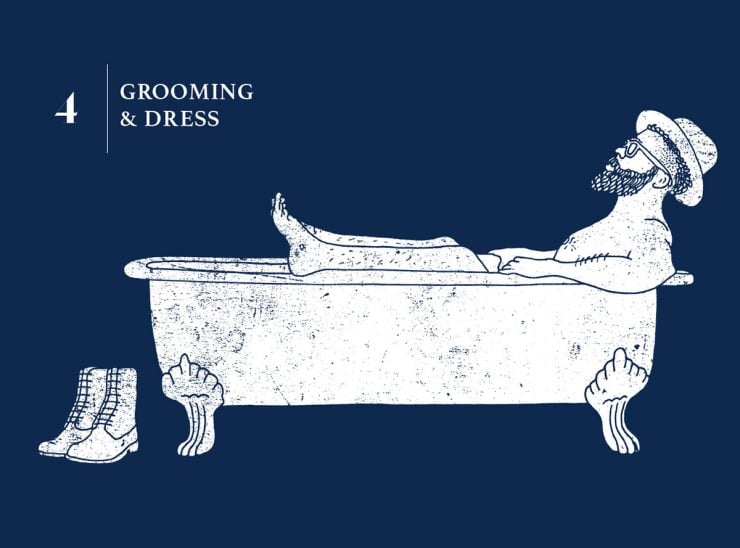 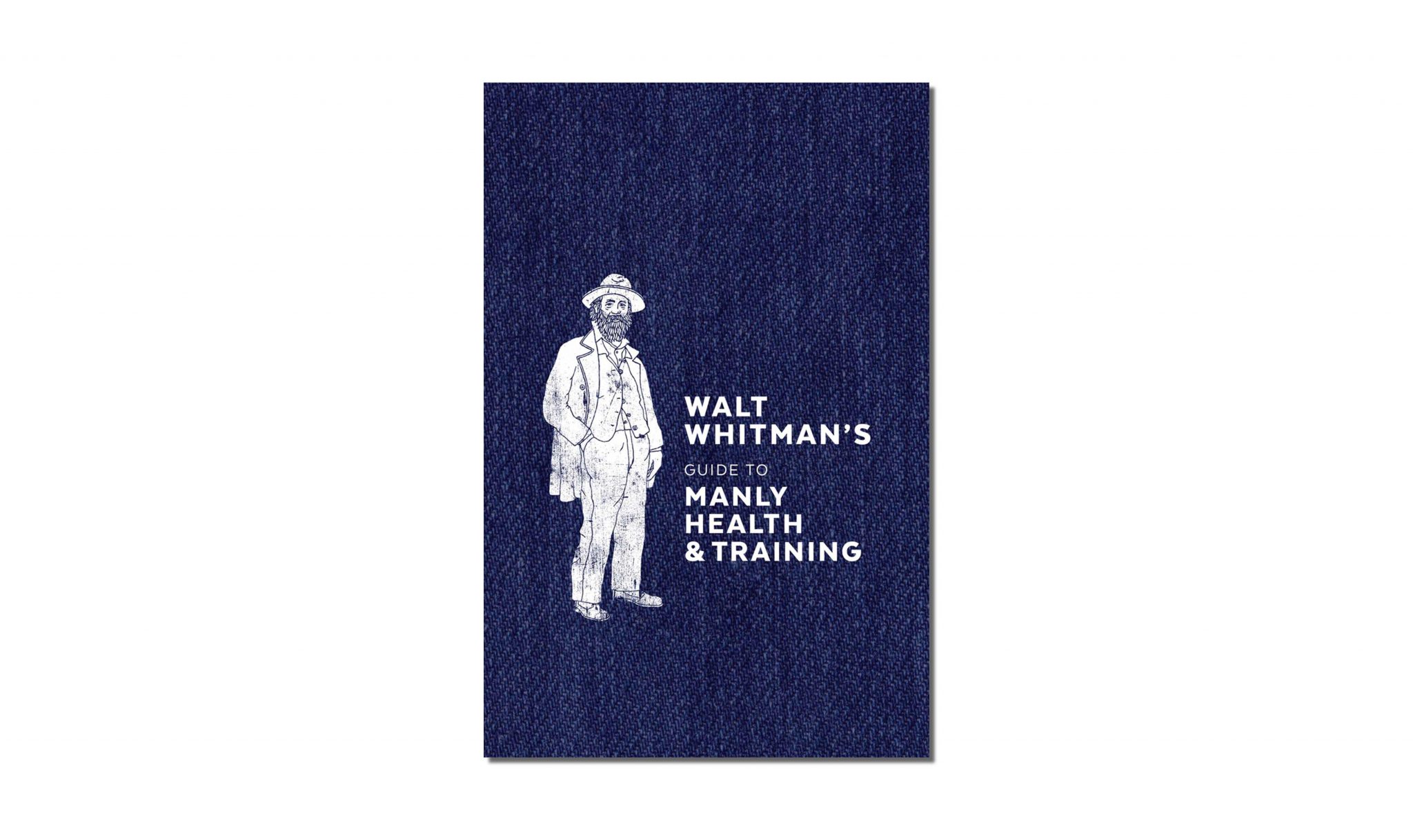