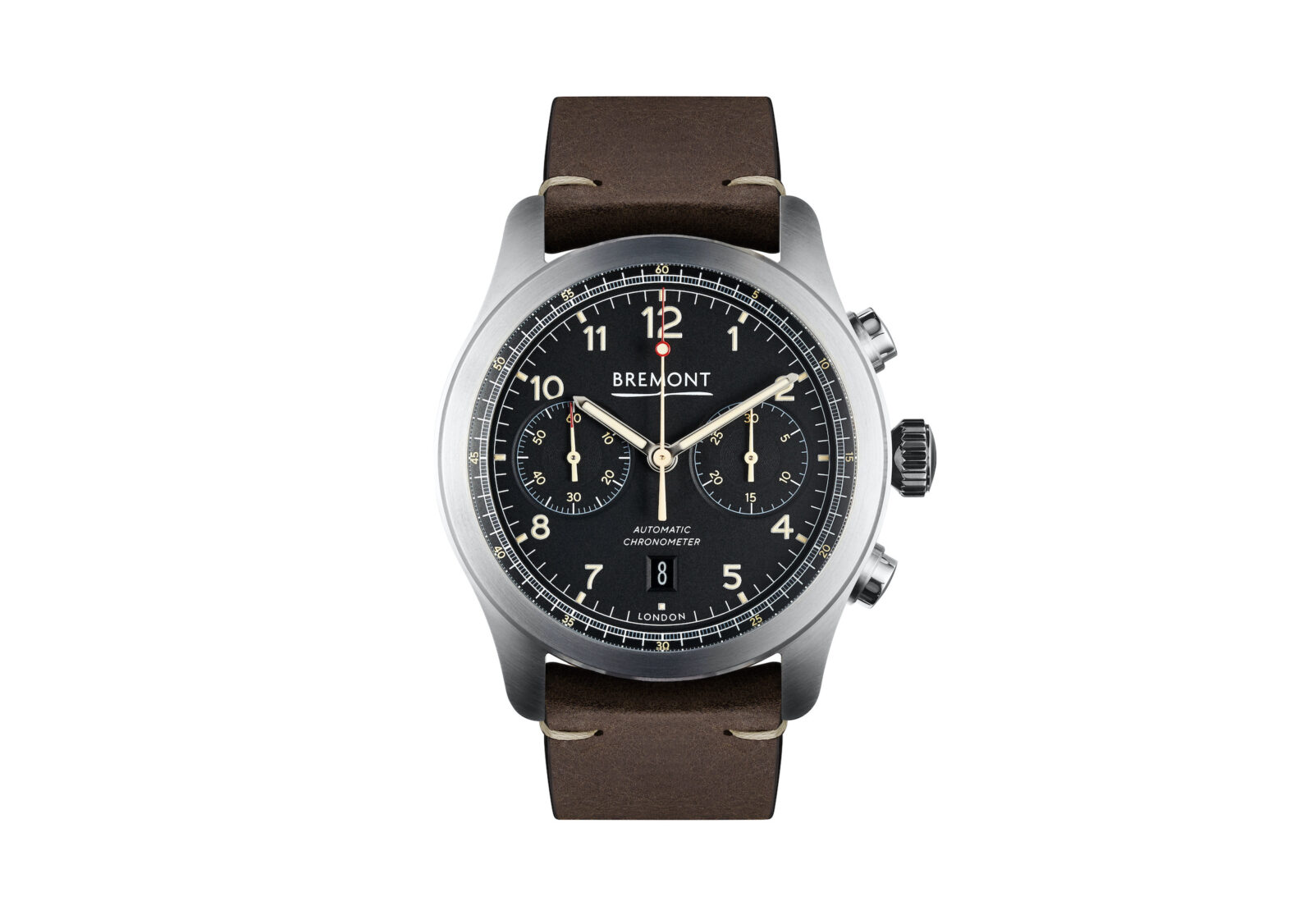 The Bremont ALT1-C Griffon is a new release from the highly-regarded British watchmaker named for the mighty Rolls-Royce Griffon – the 37 litre (2,240 cu. in.) 60º V12 aero engine fitted to the later examples of the legendary Supermarine Spitfire.

The ALT1-C Griffon is closely based on the Bremont ALT1-C, the core model in the Bremont watch family that’s been upgraded with a mid-20th century military instrument styling that wouldn’t have looked a whisker out of place on the wrists of Allied pilots during WWII. 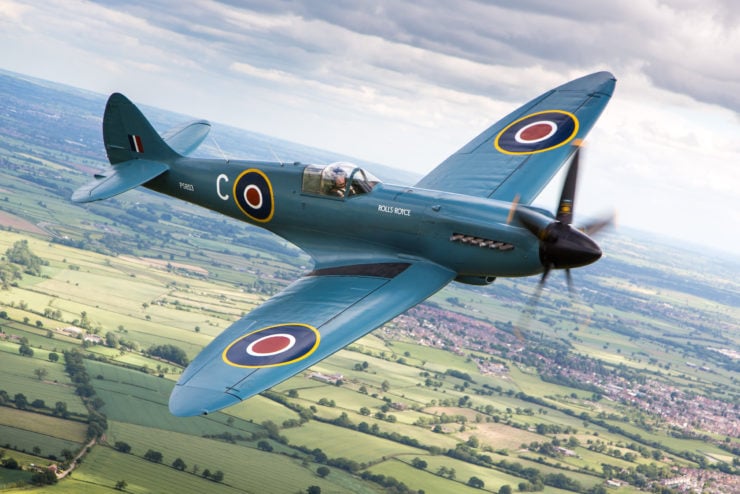 The movement is a modified Calibre 13 ¼”’ BE50AE automatic with 25 jewels, a Glucydur balance, an Anachron balance spring, a Nivaflex 1 mainspring, and it operates at 28,800bph with a 42 hour power reserve. The reverse side of the watch features an integrated flat crystal that showcases the movement.

The watch features a metal dial with Super-LumiNova® coated numerals and inlaid hands, it has a double anti-reflective, scratch resistant sapphire crystal, and the chronometer is rated to the ISO 3159 standard.

Britain has a long and proud watchmaking heritage that has largely fallen by the wayside in recent years but Bremont is determined to bring it back. They manufacture parts and assemble their timepieces in Henley-on-Thames, in the United Kingdom. 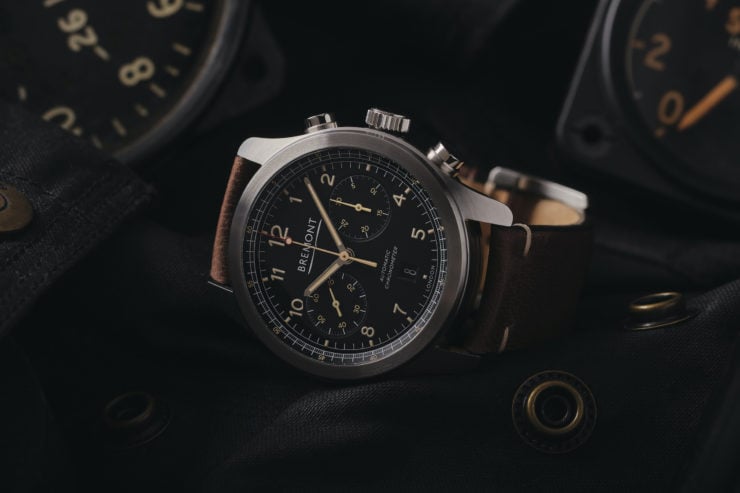 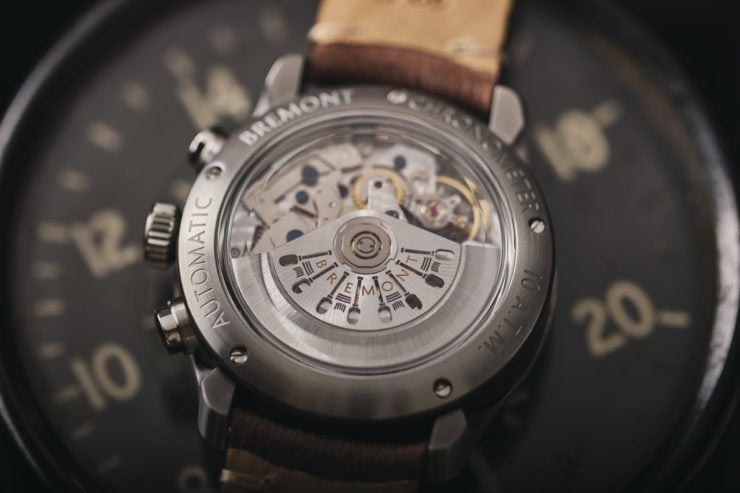 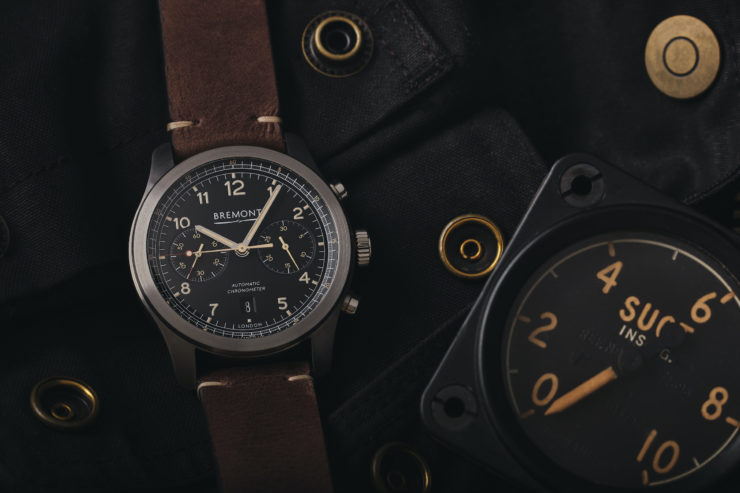 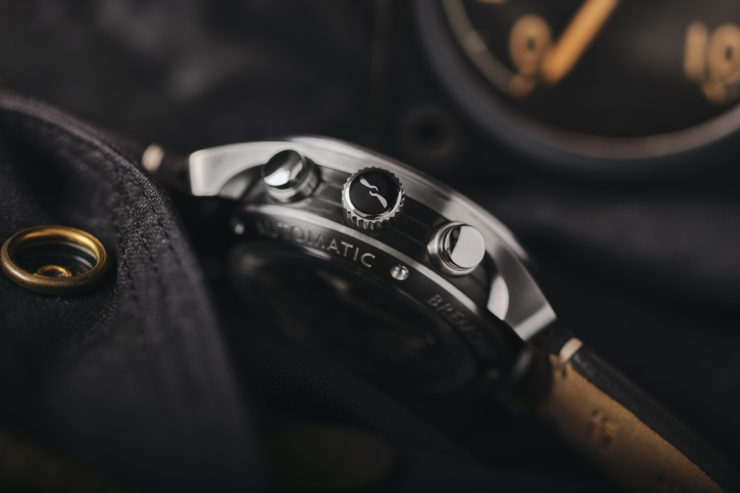 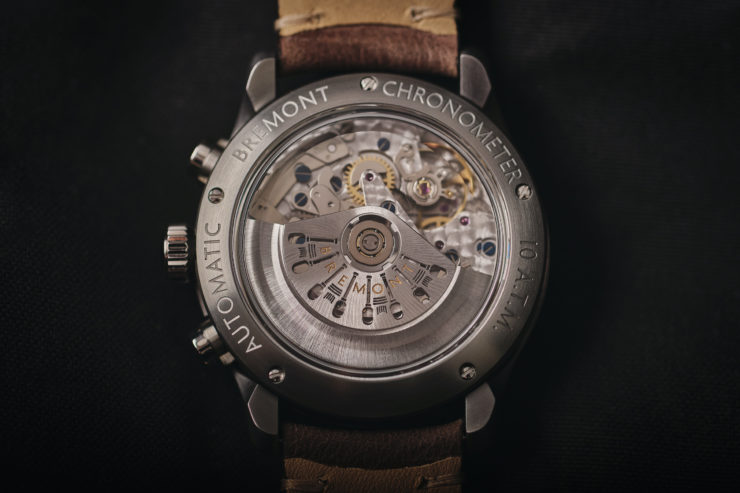 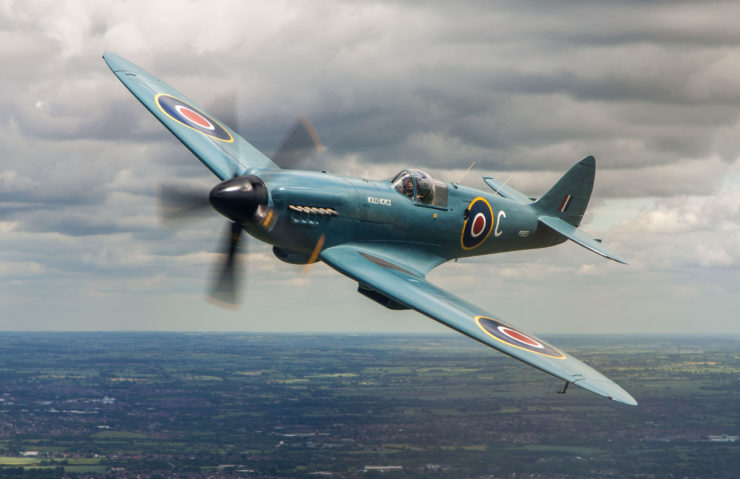 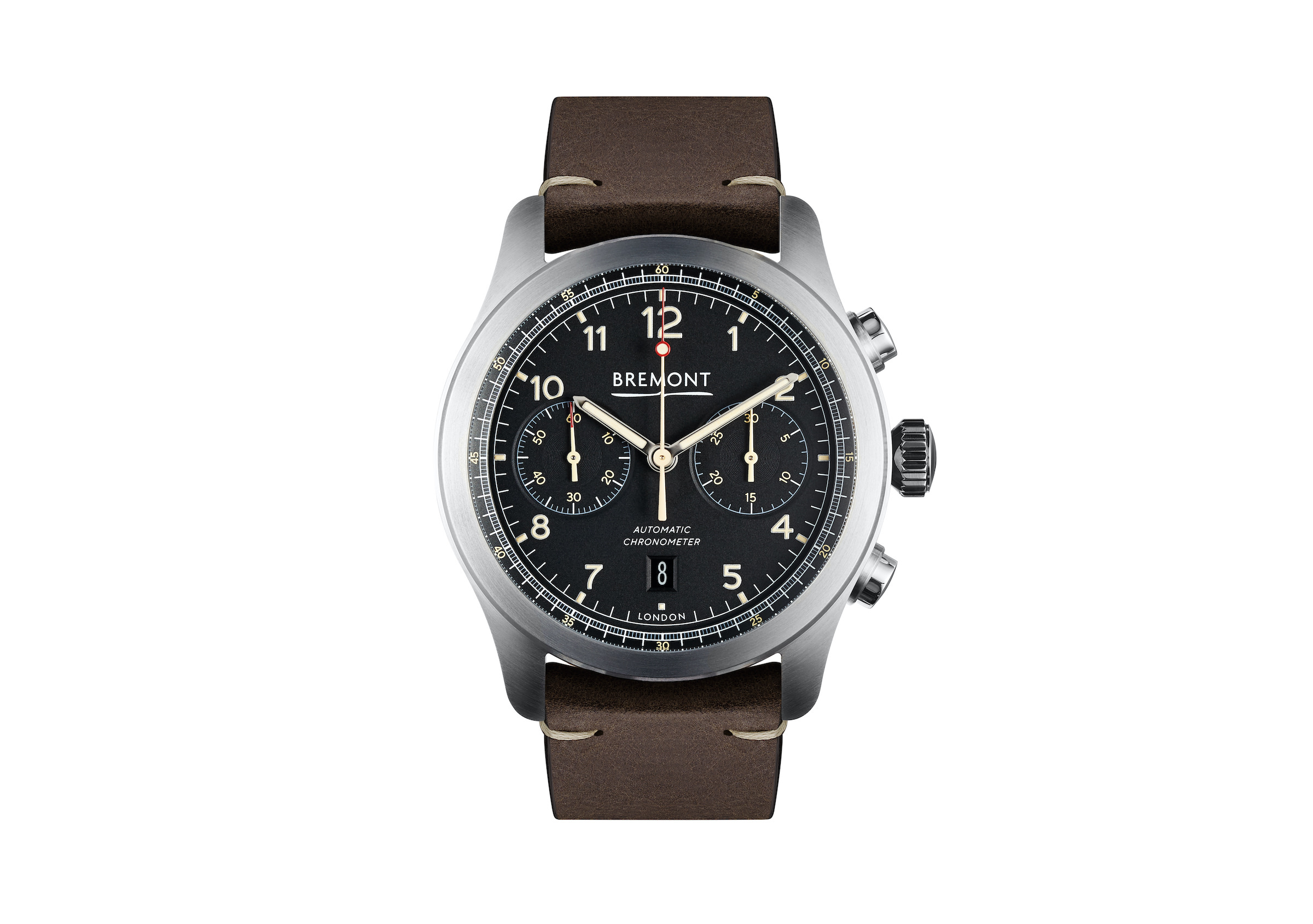